Horse Molesting Convict Escapes Jail, Only To Be Found In 26 Minutes

Posted by in News On 6th October 2021
ADVERTISEMENT

A man who had gone to jail for s*xually abusing a horse managed to escape from jail but was found within 26 minutes, one mile away. The man had previous arrests including burglary and shoplifting. 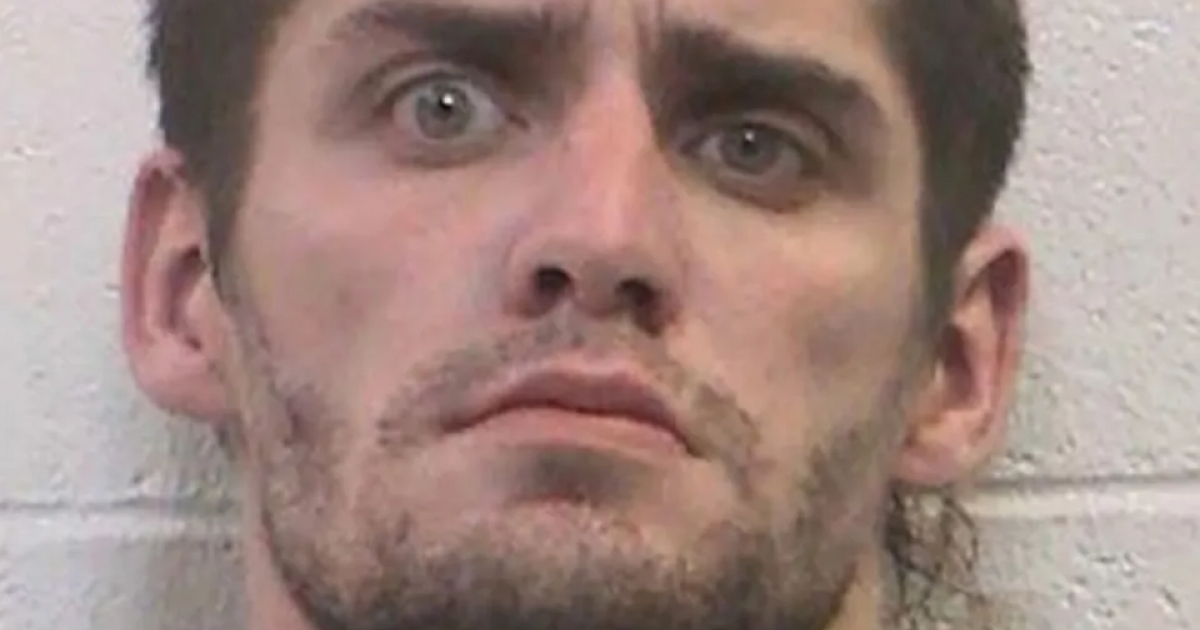 Jonah Barrett-Lesko is a man that keeps the world guessing. The 25-year-old was doing time at the La Plata County Jail when he managed to hatch a plan and make his big escape. 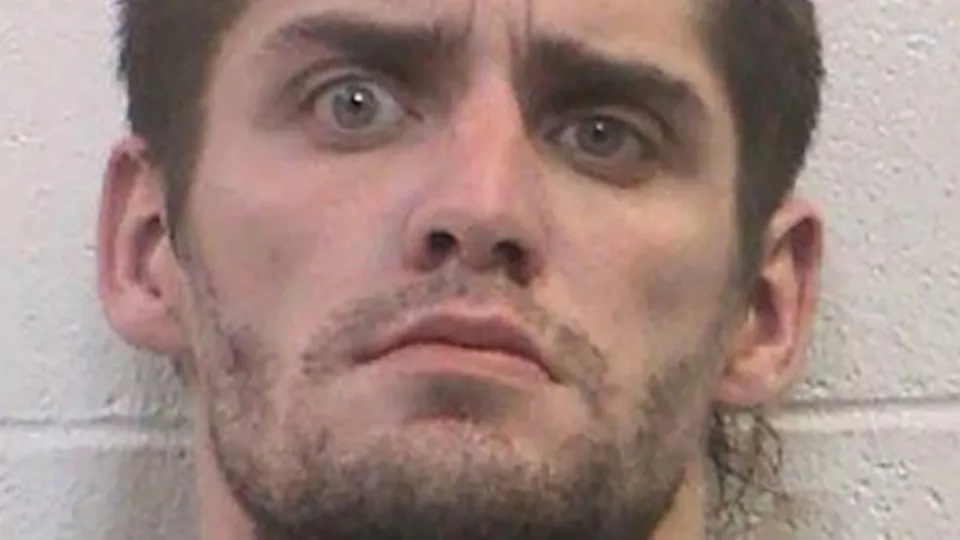 Successful in his endeavour, he had managed to make his way out unnoticed by scaling a wall and making a run for it. Unfortunately, his success was short-lived after he was discovered 26 minutes later.

Lt. Pat Downs of the La Plata County jail said, "There’s a video of him going up the wall."

Soon police also started hearing accounts of a man in a prison jumpsuit being seen near an Office Depot.

The 25-year-old soon knew to ditch the uniform for fear of being recognized and stripped down to his underwear as he continued to try and escape.

Durango Police Chief Bob Brammer was the one who finally made the arrest of the escape artist as he happened to be driving by and noticed a suspicious man in his underwear running towards the woods.

That’s what really attracted my attention to him because you don’t see half-naked people running through the woods in their boxer shorts."

Barrett-Lesko did not put up a fight and came back to prison rather easily. His initial arrest was made on the basis of allegedly having s*x with a horse at County fairgrounds.

What sealed the deal on his jail time however were the several burglaries, six bike thefts and shoplifting claims.

He was also suspected of motor vehicle theft and is expected to be charged with felony escape.

The internet however couldn't let go of the opportunity to make some choice horse puns.

This woman said, "Galloping back to the stables..."

Galloping back to the stables...

While this one had a simple request.

Finally, this user summed it perfectly.