Posted by Sama in Feel Good On 28th December 2020
ADVERTISEMENT

It is very rare in life that you come across people who are selfless and are willing to lend a helping hand. But this stranger turned friend turned out to be an angel in disguise for Tim when his friend Andrew stepped up and offered him his kidney. 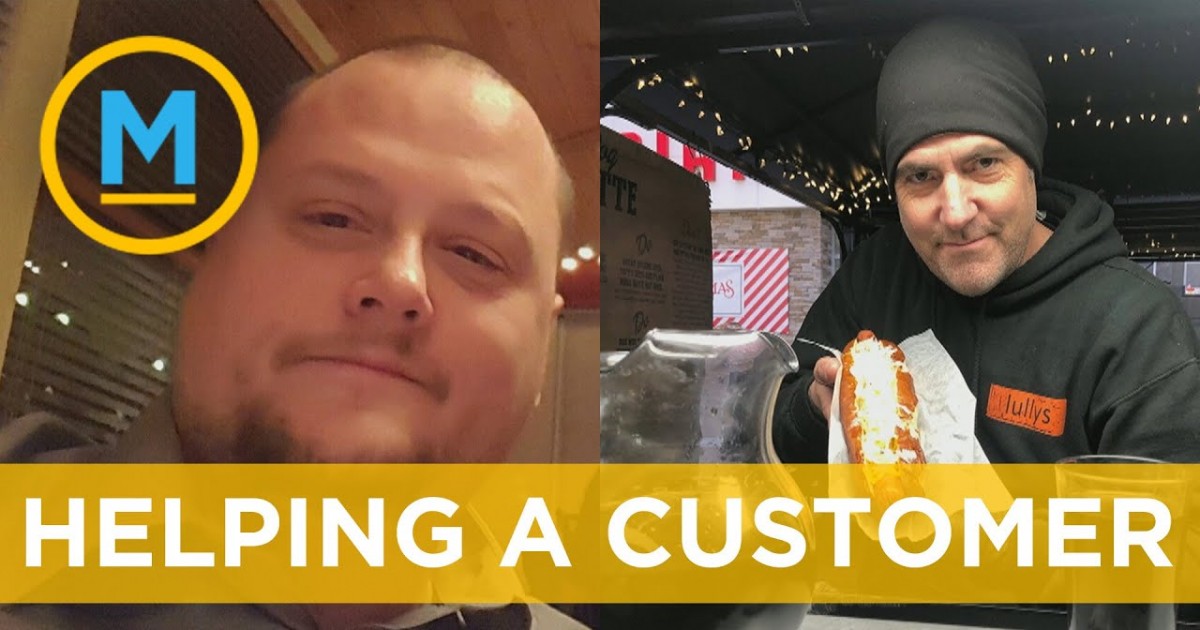 A hotdog vendor took a life-altering decision for his loyal customer turned friend and decided to save his life by donating his kidney. Now, this is one rare example of friendship. To add more the man is even offering free hot dogs for life whoever is willing to do the same.

Andrew "Skully" White has been serving hotdogs to his customer Tim Hiscock for the past two years and it was only until last year in June that he learned about his name. Since then they shared a close bond of friendship. 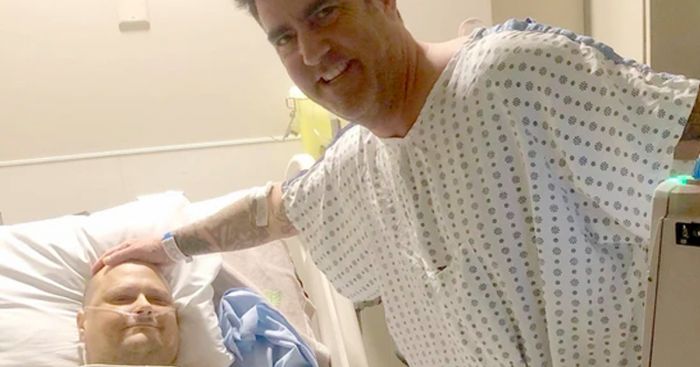 As reported by GlobalNews reports, it was only later that Tim's wife approached Andrew and asked him to not serve her husband anymore. Andrew then came to know that Tim is a diabetic patient and his kidneys have been progressing towards failure.

Andrew who is the owner of Lully's Food Experience in Abbotsford, British Columbia asked what he could do on his behalf for his friend who has been on a transplant list since last December. 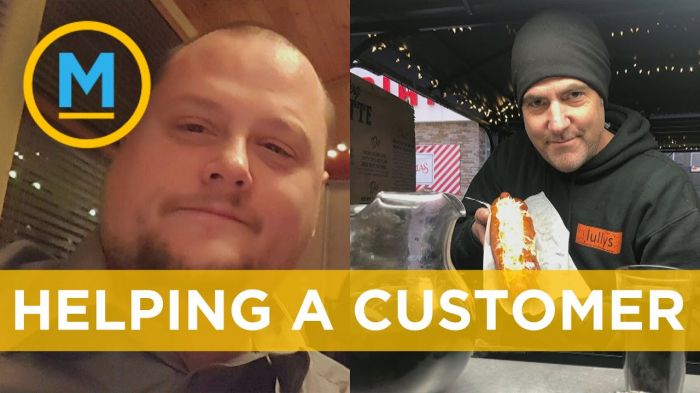 Andrew told GlobalNews: "I knew you could live off of one, and I asked him, what's the criteria?"

Andrew then underwent a blood test to see if he is a match and once it was confirmed he was immediately prepared for the transplant.

He says: "If you've got two healthy kidneys - give one up! Save somebody."

Recalling the emotional moment, Andrew reveals that the operation happened on December 15 and a day after when he went to meet him in the hospital room, "The day after surgery I walked into his hospital room and no one else had seen him yet.

"He just looked at me, and he had a tear in his eye and he had this smile, and you could just tell that... the kidney took right away."

The operation was a success and Tim was able to join his friend at Lully's Food Experience, where the duo along with other customers and friends and family celebrated the big day.

Tim who is a contractor by profession says the improvement in his health after the transplant has been dramatic.

"It’s been a journey and we’ve still got a long way to go. But hopefully, this gets the awareness out there that you too can be a live donor."

Andrew now wants to raise awareness about kidney donation and is even offering free hotdogs for life for whoever signs up for kidney donation. According to The Canadian Kidney Foundation, in 2018 it was estimated that there were over 3,400 people waiting for a new kidney, with wait times ranging from a few months to several years.

Writing on the Lully's Food Experience (where Andrew has also shared many of his hospital antics with Tim), he writes: "Who wants to join the 1 kidney club? Save a life. Free hotdogs for life. Wicked feeling. Try it at least once."

In an update to his post, Andrew added that three people have already taken up on his offer.