Hot Guys Stay Away! This 32-year-old Mum Collapses When She Sees Someone Good Looking

Posted by in News On 24th March 2021
ADVERTISEMENT

A 32-year-old woman suffers from a rare condition that makes her collapse when she experiences heightened emotions. This includes excitement and nervousness leading to awkward moments where she faints in front of good looking people. 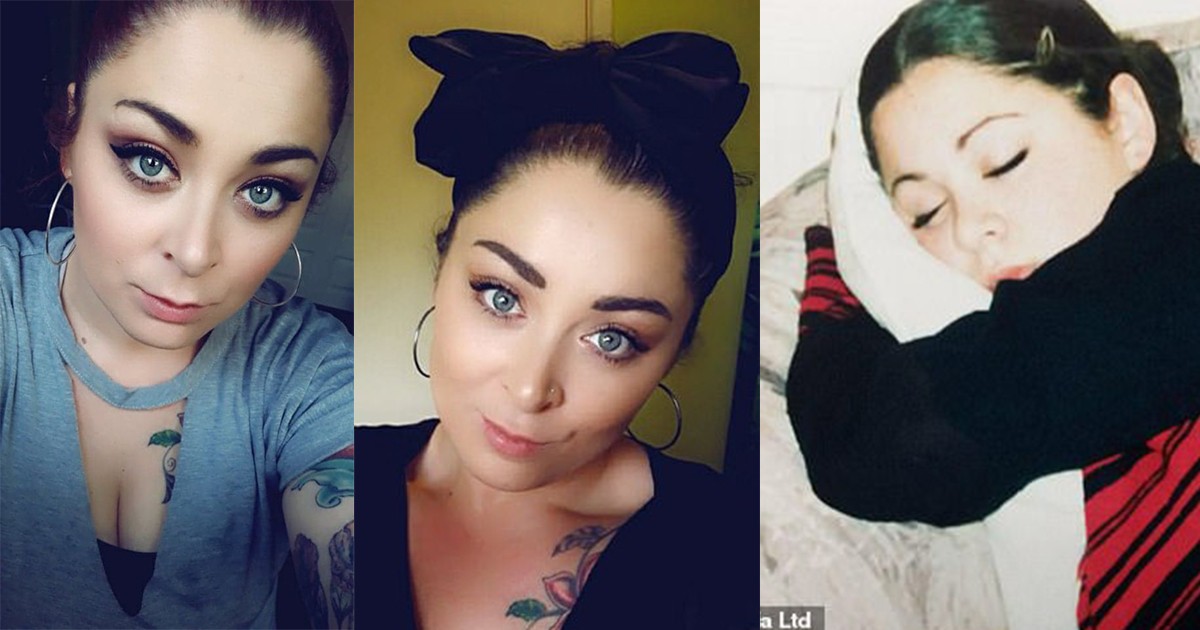 Kirsty Brown, 32, suffers from an unfortunate condition. Forced to keep her head down in public, she faints at the sight of good looking people.

That however is just the tip of the iceberg, Kirsty has the rare illness Cataplexy which is closely related to Narcolepsy. 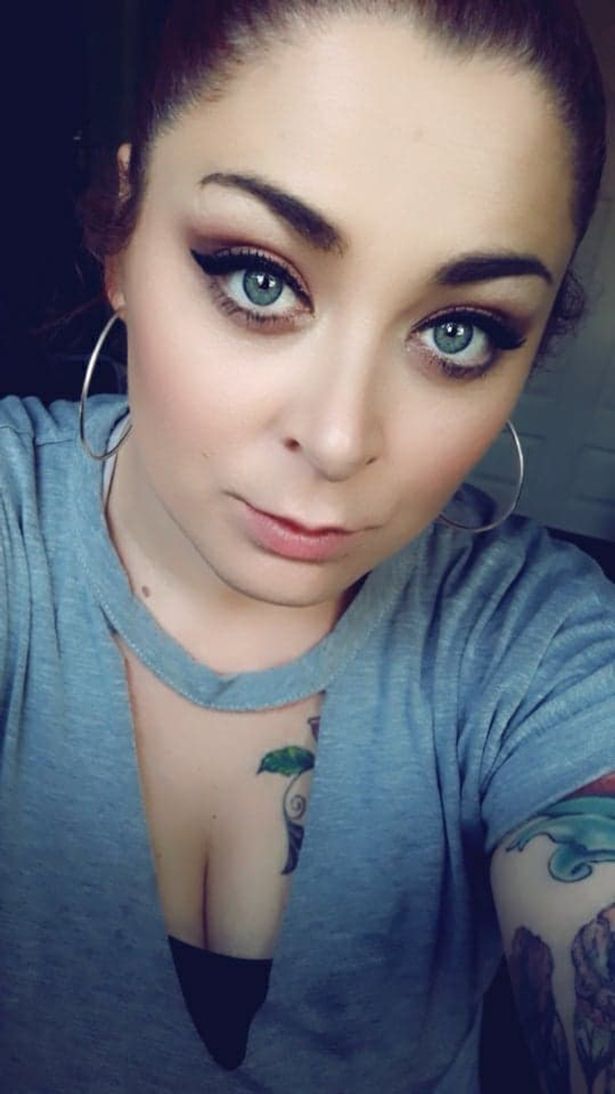 Much like Narcolepsy makes you fall asleep, Cataplexy leads to sudden muscle paralysis as soon as she feels heightened emotions. This could be anger, fear, joy or attraction.

Her attacks last less than two minutes but can be incredibly dangerous if she’s on the move or driving.

Kirsty, who has two children tries to keep to herself when out and about in public.

'It's so embarrassing. I was out shopping once and I saw someone that looked alright, and my legs just went and I had to cling onto my cousin for support.’ 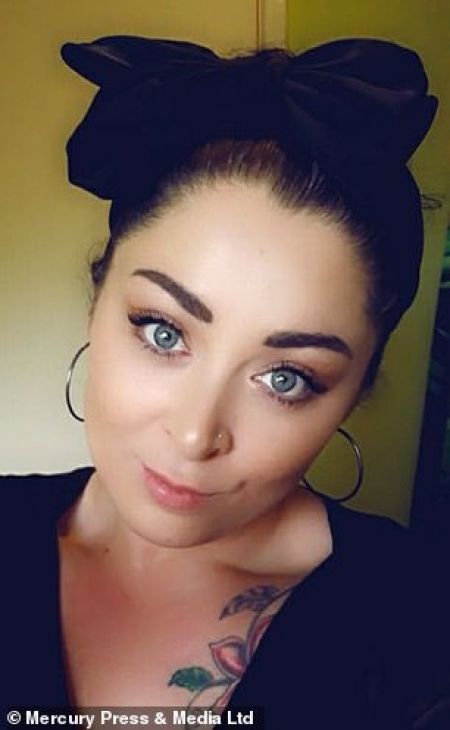 'I can have an attack at the top of a flight of stairs if they're steep because I don't like heights. I'm trying to move to a new house that doesn't have stairs or where I can have a stairlift.

'Anger and laughter trigger it and me and my sisters are either arguing or making each other laugh because they're the funniest people I know. 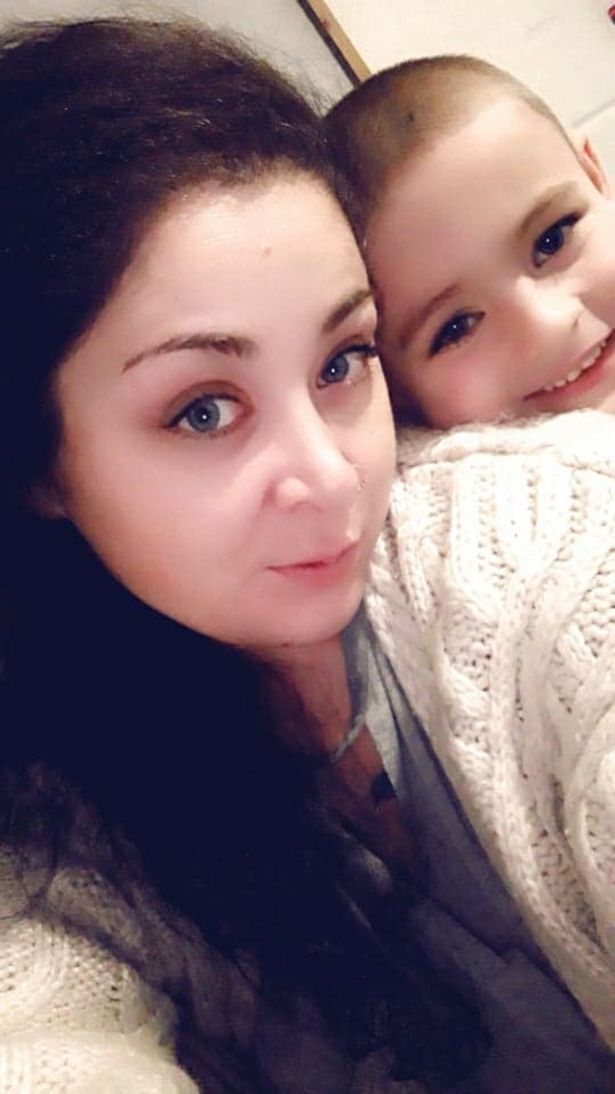 She has suffered from this ailment ever since she was a child and her sisters enjoy trying to put her to sleep if she's in a safe space.

'I think they know what they're doing sometimes, if they know I won't hurt myself then they'll make me laugh.

'Even if I just find myself funny, I can have an attack. It's any strong emotion or loud noises like beeping cars or shouting. 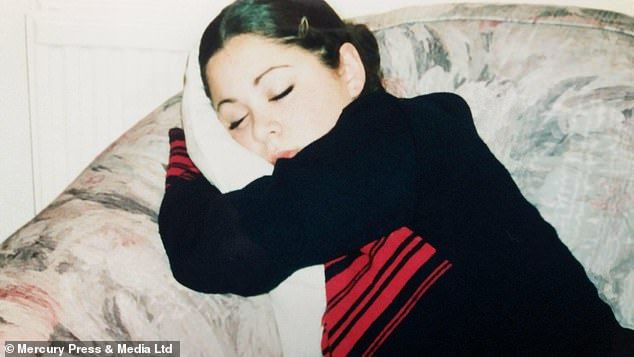 While Kirsty may fall 'head over heels' when she sees someone attractive, she says, she hasn't really met anyone recently that would trigger that response.

'I haven't had an attraction that strong recently that it would trigger an attack which on one hand is brilliant but also a bit sad because I'd like to feel that attracted to someone.

'There's been times when I've been arguing, and I've collapsed which does put an end to the argument. I'm due to have physio on my back because I hurt it when I had an attack.' 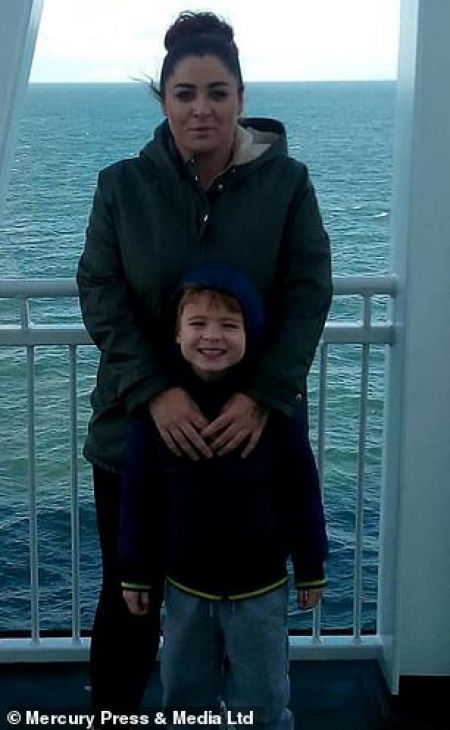 Kirsty’s ailment first came to light when she was in a fight with children who threw conkers at her. She adds however that the presence of the narcolepsy gene would have come to light anyway.

'Me and some friends were throwing stones into a tree to get conkers and one hit me on the head.

'I would have suffered with cataplexy eventually because of the gene anyway.

'It has been a struggle because I brought my kids up on my own and it's hard to find a job when you need to explain that you could collapse at any point. 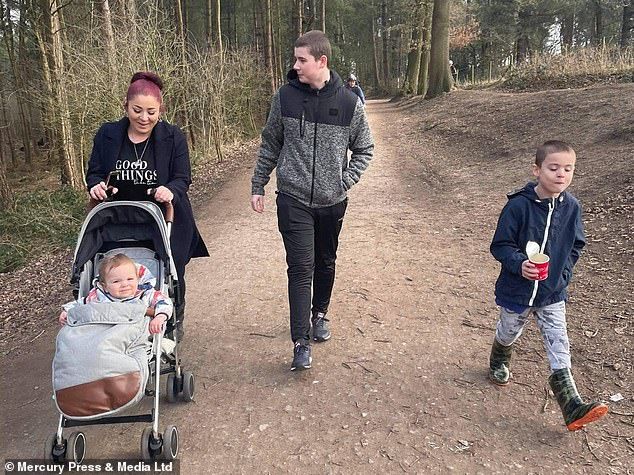 'When I have an attack I don't feel anything go through my body, it's like a short circuit from the brain to the muscle is interrupted and I just lose control over my legs, but the top half of my body does feel strong.'

Kirsty may suffer as many as 50 of these attacks in a day which makes it difficult for her to leave the house. On good days, she has around 5.