The Internet loves a good puzzle, and we have five that challenge you to figure them out in ten seconds or less. 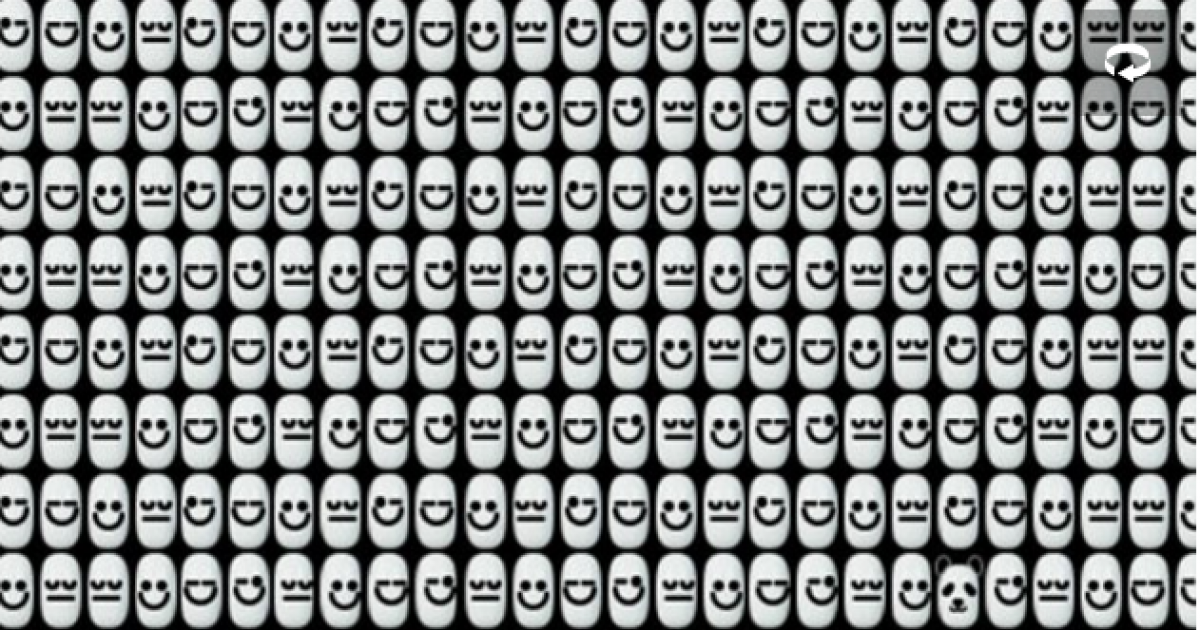 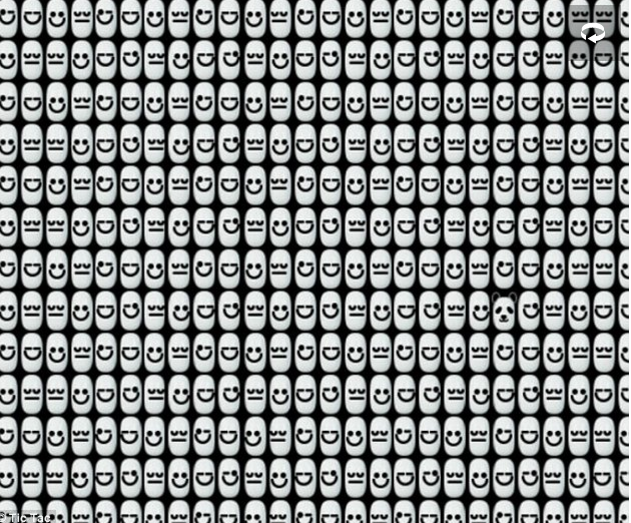 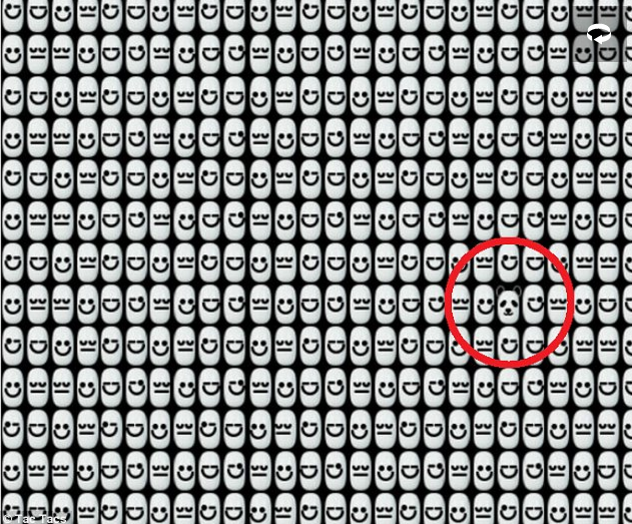 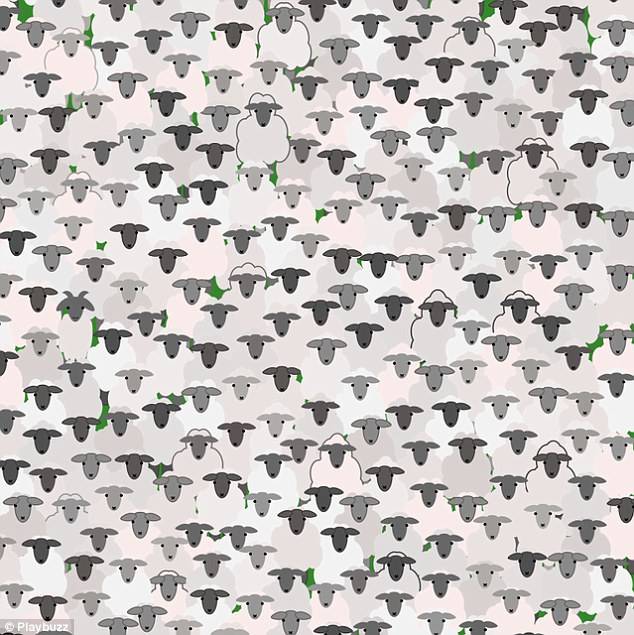 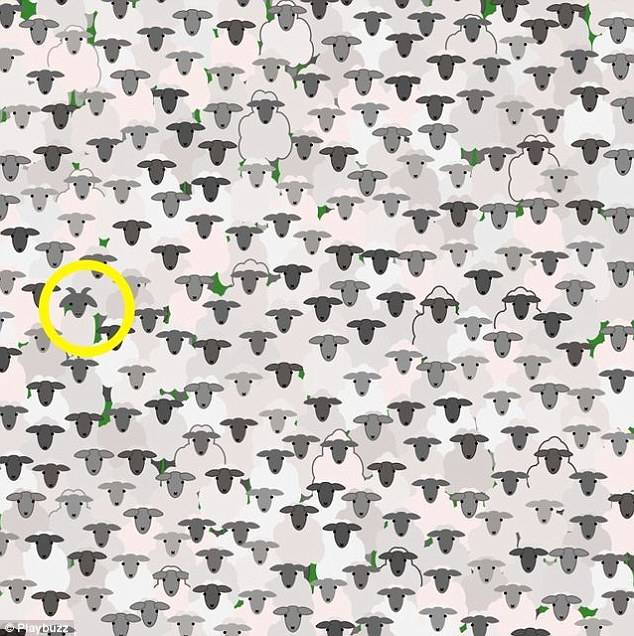 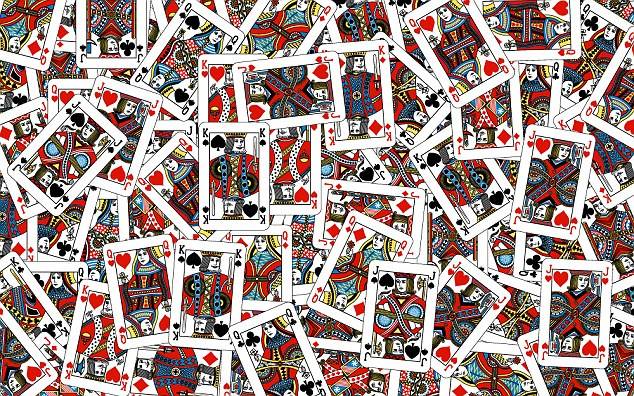 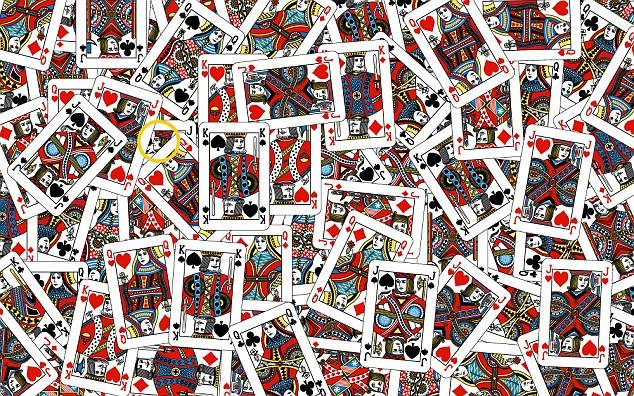 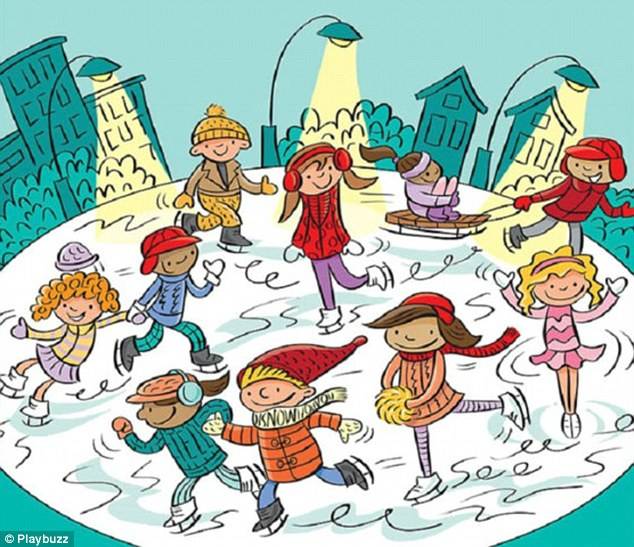 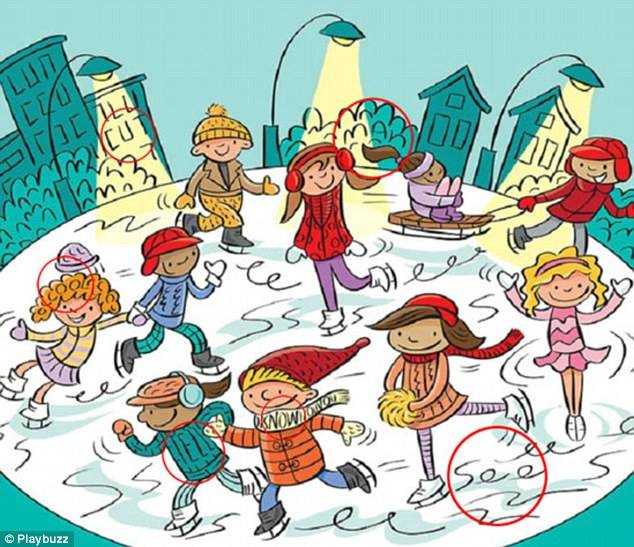 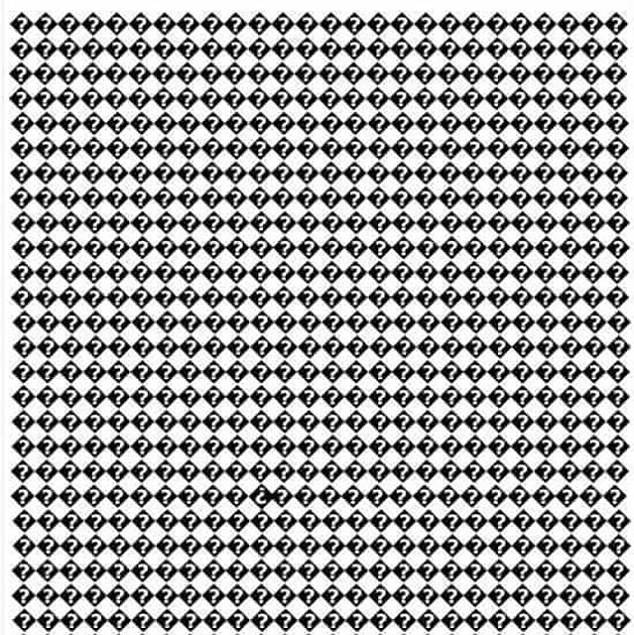 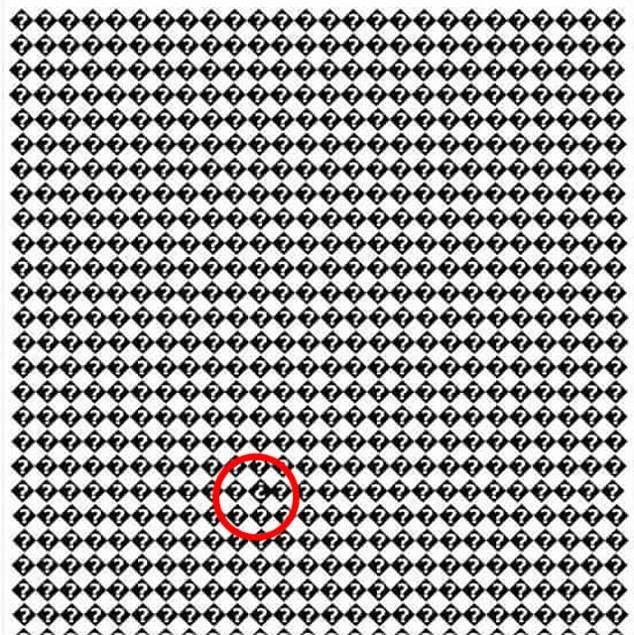