Posted by Sama in News On 5th August 2020
ADVERTISEMENT

The massive blast near Beirut's port sent ripples of shock throughout the city as the blast shattered windows and rocked the buildings in the city. The blast was so huge that it was felt as far as Cyprus, hundreds of miles away, and registered as a 3.3 magnitude earthquake in the Lebanese capital.

According to the city's governor Marwan Abboud, who said the scene reminded him of "Hiroshima and Nagasaki," He said, "In my life I haven't seen destruction on this scale," Abboud said. "This is a national catastrophe." 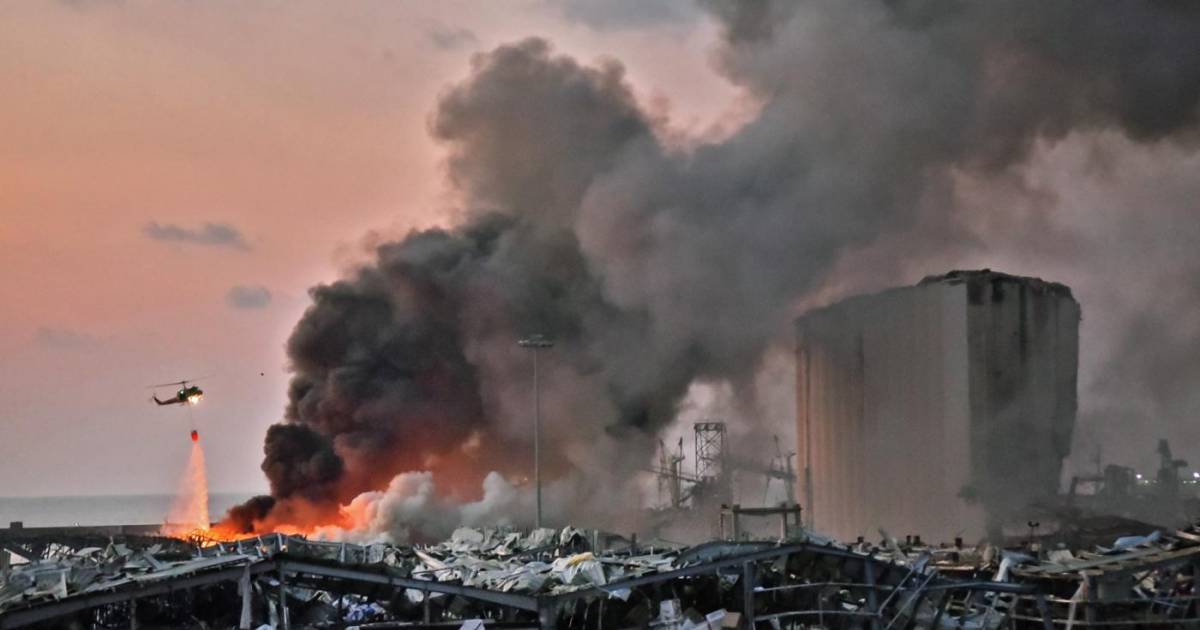 A huge explosion ripped through the central Beirut leaving the whole city shaken, killing dozens of people and leaving thousands injured. The massive disaster left the windows shattered and rocked the buildings nearby. 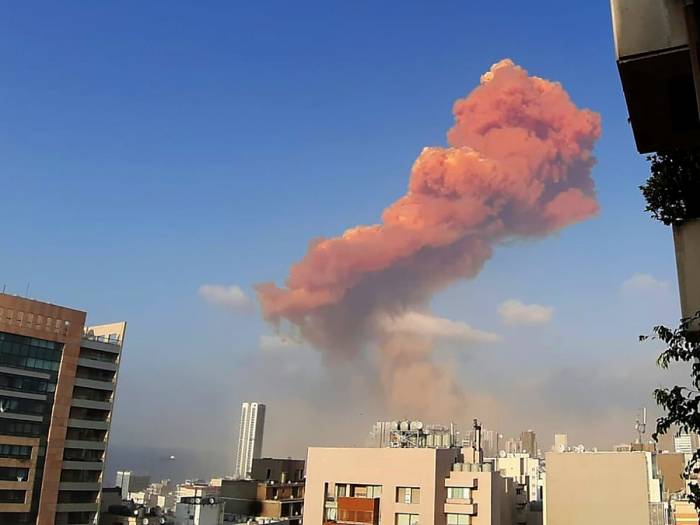 The blast near Beirut's port sent up a huge mushroom cloud-shaped shockwave, flipping cars and damaging distant buildings. It was felt as far as Cyprus, hundreds of miles away, and registered as a 3.3 magnitude earthquake in the Lebanese capital.

Lebanon's Prime Minister, Hassan Diab, said that 2,750 tons of ammonium nitrate, a highly explosive material used in fertilizers and bombs, had been stored at the ports for six years without any safety measures, "endangering the safety of citizens," according to a statement. 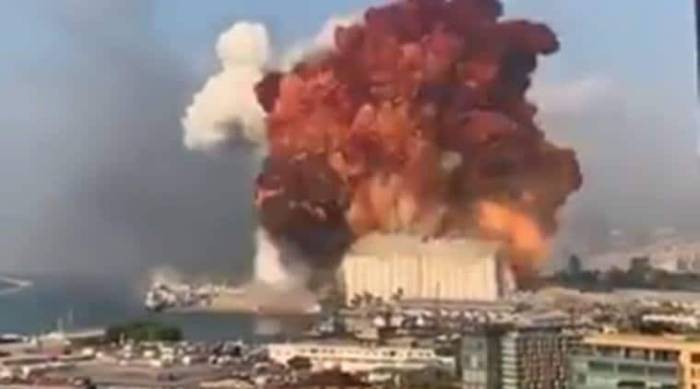 The Prime Minister called the storage of the explosive 'unacceptable' and has called for an immediate investigation into the cause of the blast, with the results released within five days, the statement said.

Initial reports put the blame of the explosion on a major fire at a warehouse for firecrackers near the port, according to Lebanese state news agency NNA.

The deaths reported from the massive blast are reportedly 78 but it is believed the numbers will rise as more bodies are pulled from the wreckage. According to Reuters, Hamad Hasan, the country's health minister said, around 4000 people are reportedly injured from the blast.

"There are many people missing until now," Hasan said. "People are asking the emergency department about their loved ones and it is difficult to search at night because there is no electricity. We are facing a real catastrophe and need time to assess the extent of damages." 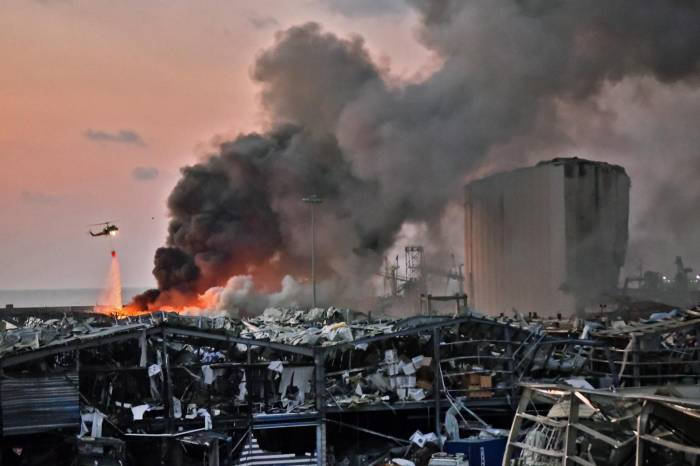 The whole city is engulfed in a big red cloud that tells the story of the disaster that shook the entire world last night. Footage from the scene captured the injured staggering through streets in the capital, and ambulances, cars and military vehicles packed with the wounded. One resident said the scenes looked "like an apocalypse."

At least 10 firefighters are missing, according to the city's governor Marwan Abboud, who said the scene reminded him of "Hiroshima and Nagasaki."

"In my life I haven't seen destruction on this scale," Abboud said. "This is a national catastrophe."