Human Head Successfully Transplanted For The First Time In History.

In what is sure to be head-turning news to everyone, for the first time in our history, a human head has been successfully transplanted onto another body. The bizarre operation was completed in China at an operating theater. 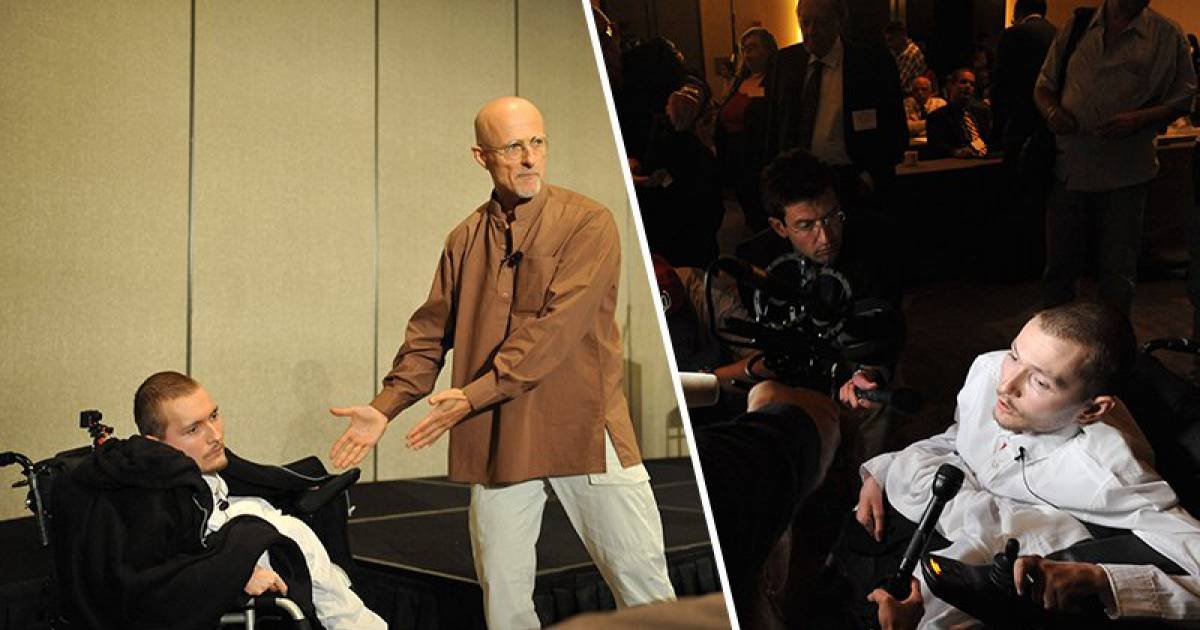 This amazing operation is without a doubt the highest of surgical highs. In an 18 hour surgery conducted on a corpse, doctors have now proven that you can reconnect the complex blood vessels and nerves found in the neck area of your spine. 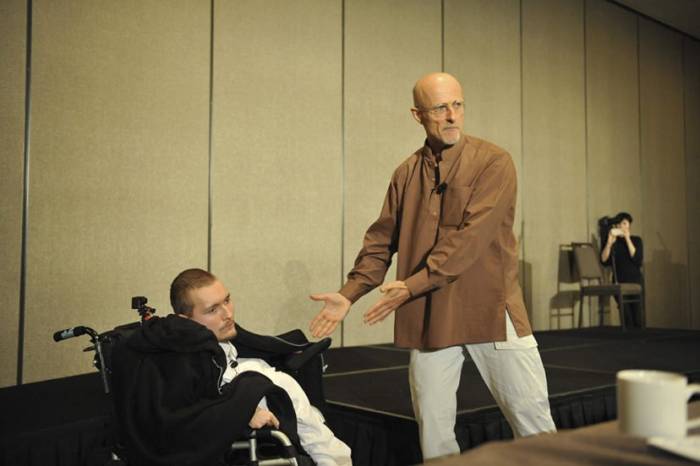 The team operating out of Harbin Medical University was led by Dr. Xiaping Ren. The director of the Turin Advanced Neuromodulation Group, Professor Sergio Canavero was the one to announce the successful transplant. He said that the team "realised the first human head transplant," and added that live human testing would begin "imminently". 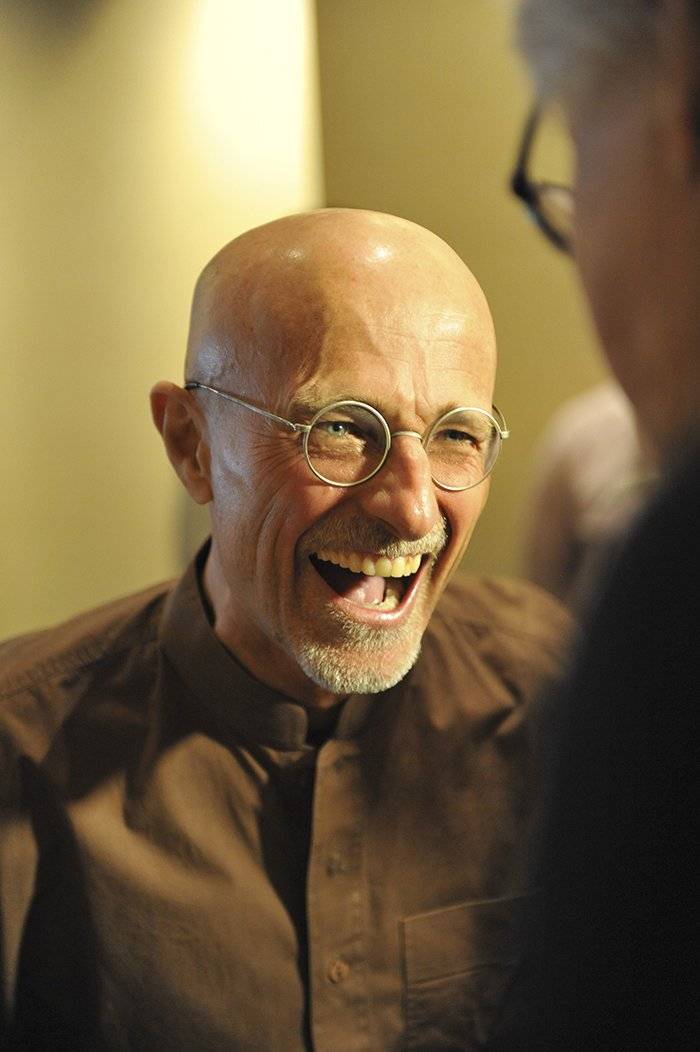 During a press conference in Italy, Professor Canavero said: "The first human transplant on human cadavers has been done. A full head swap between brain-dead organ donors is the next stage and that is the final step for the formal head transplant for a medical condition which is imminent."

Dr. Canavero had hoped to perform the first live head transplant on Valery Spiridonov, a Russian man with severe disabilities. He originally announced his plans in 2015 at the Annapolis meeting of the American Academy of Neurological and Orthopaedic Surgeons 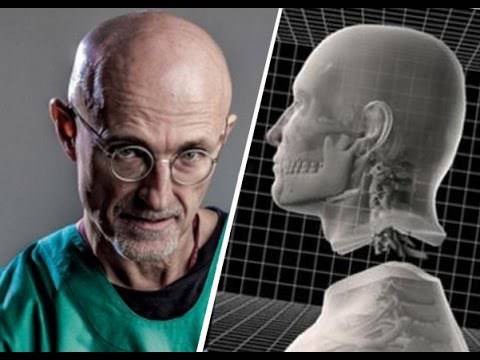 Unfortunately, Spiridonov announced earlier this year that he no longer wanted to volunteer for the operation. The 31-year-old who sufferers from a serious muscle-wasting disease, said that it was "a weight lifted off my chest."

Undaunted, Dr. Canavero intends to attempt to transplant frozen brains into donor bodies. This goal caused quite a bit of shock when announced. 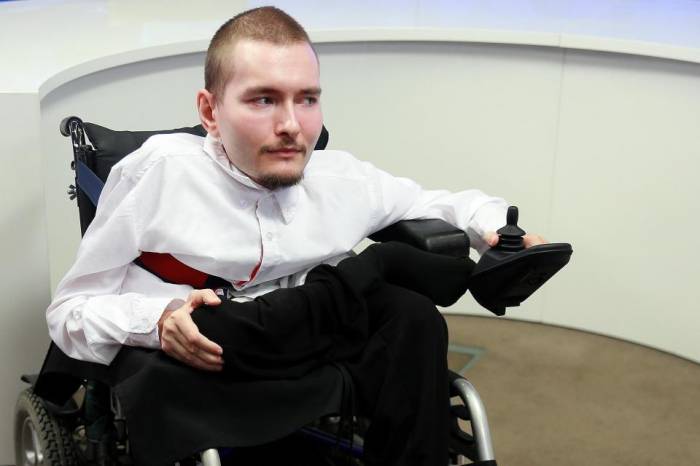 Experts and critics alike are very skeptical of Canavero's methods but he says that frozen brains can be woken up, given life to the dead. 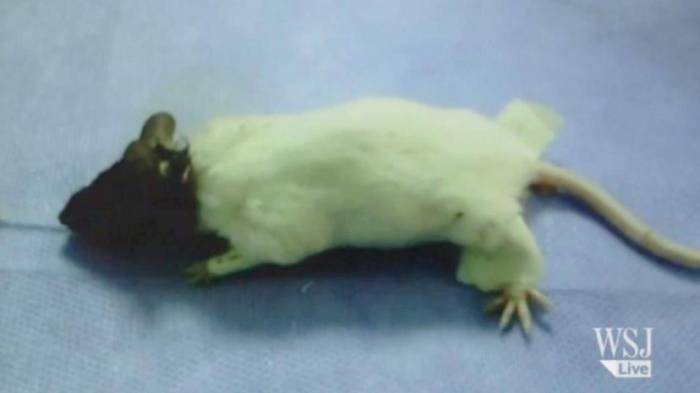 During one of Dr. Rens operations, a reporter for the Wall Street Journal shadowed him. He was allowed to witness first hand a newly transplanted mouse miraculously move and breathe without any aide. It even drank and opened its eyes.

Who knew science could be so head turning. Get ready for the rise of Frankenstein because it's coming. 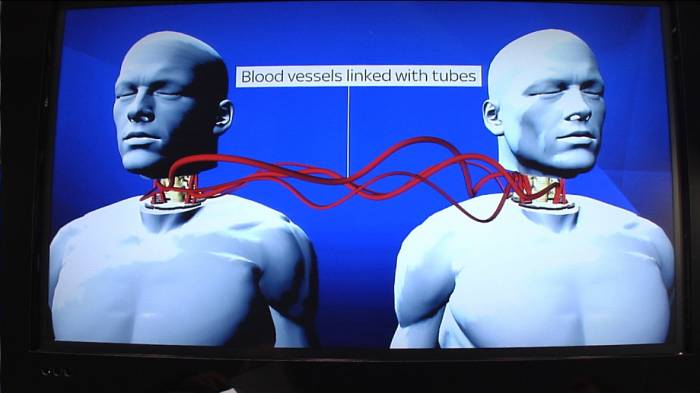