Several months into the pandemic, humans fail to learn any lesson and continue to challenge nature. In a heartbreaking event, new year's celebratory fireworks resulted in the death of hundreds of sterling who were found dead and scattered on the road by a bus driver who called the sight 'sad, incredible thing.' 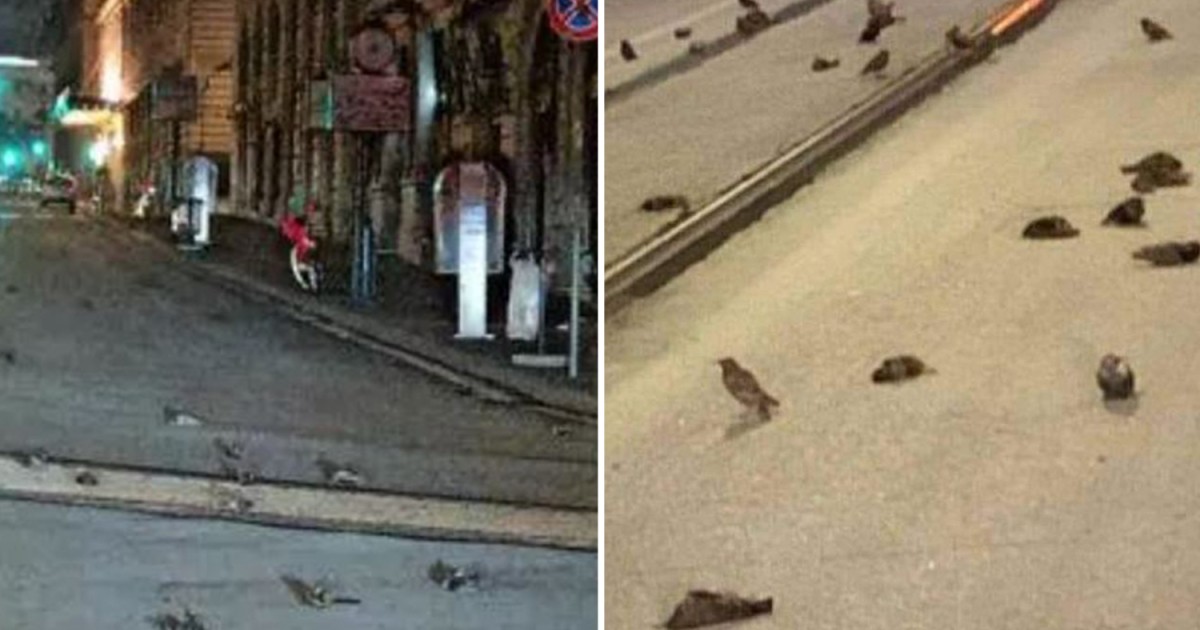 New Year's eve's fireworks caused the death of hundreds of sterling in Rome, Italy. In disturbing footage revealed, the little birds' bodies were scattered all over the roads.

The footage revealed shows birds at the Italian capital's Via Cavour, the busiest spot near the Termini train station. 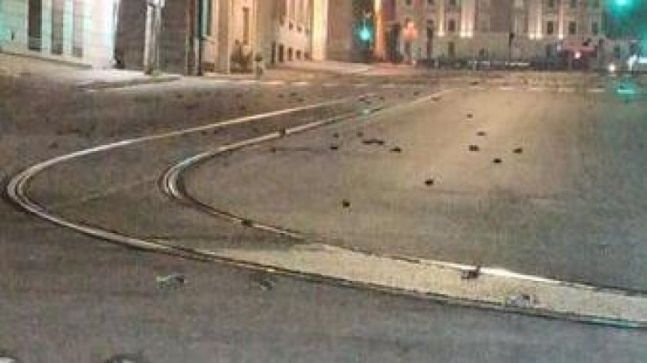 The video was captured on camera by a bus driver who referred to the sight as 'an embarrassing thing, a sad, incredible thing'.

Even though officials have not made any comment yet but animal rights group says that the new year celebration took place in an area where birds nest and this 'massacre' happened because of the loud noise of firecrackers. 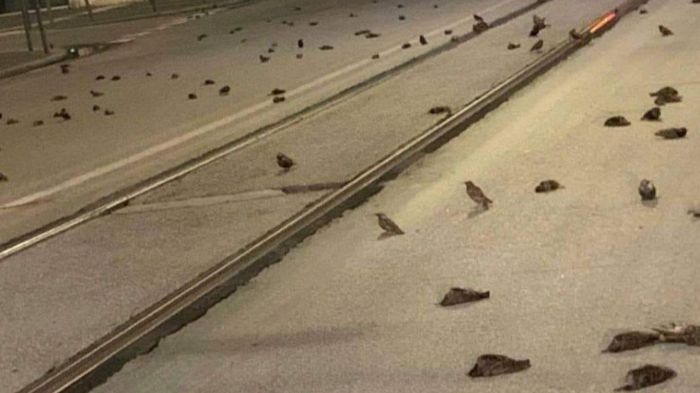 The Italian branch of the International Organization for the Protection of Animals (OIPA) called for a ban on firecrackers and fireworks making a point of how these explosives pose danger to animals.

OIPA spokeswoman Loredana Diglio, said: "It can be that they died from fear. They can fly up together and knock against each other, or hit windows or electric power lines. Let's not forget they can also die of heart attacks."

In a Facebook post, OIPA referred to this year's festivities and celebrations that claimed the lives of hundreds of birds who had their nests on trees near the Termini station and the 'upper part of Via Cavour' as their homes. 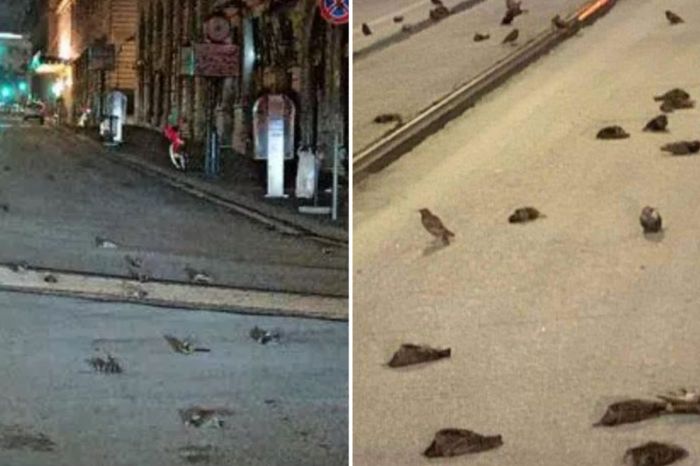 OIPA President Massimo Comparotto said: "Every year we repeat that the sale of firecrackers and fireworks must not be allowed. The rules are useless, there is no control. Every year we count hundreds of specimens who died among the wild animals and other pets lost or injured."

Comparotto said it was 'time for the legislator to rectify the chaos', adding: "It's a matter of health, public order and, above all, of civility." 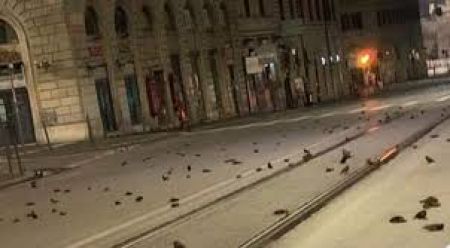 The UK's Royal Society for the Protection of Birds (RSPB) says the effect of firework displays on birds is 'little different from that of a thunderstorm' but setting fireworks and firecrackers near their nesting place can create 'disturbance' for them.

It says on its website, "To minimise any adverse impact of fireworks on birds, we urge organisers of firework displays to avoid launching the rockets near to sensitive wildlife areas, such as nature reserves, and nesting and roosting sites for wild birds." 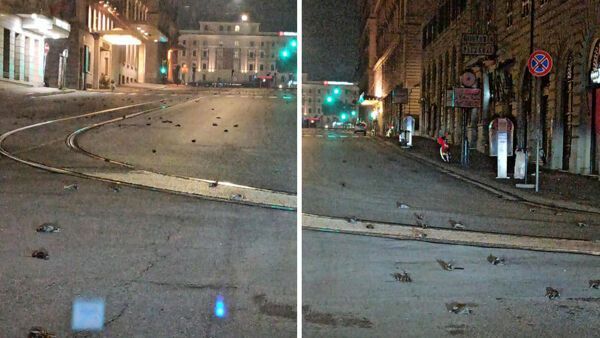 In the UK using any sort of explosives is an offense under the Wildlife and Countryside Act to recklessly or intentionally disturb a Schedule 1 species while it is in, on, or near a nest during the breeding season.

As the RSPB adds, "Where people are aware Schedule 1 species are nesting in the area, such as barn owls, then they need to take necessary steps to try and ensure no disturbance is caused." 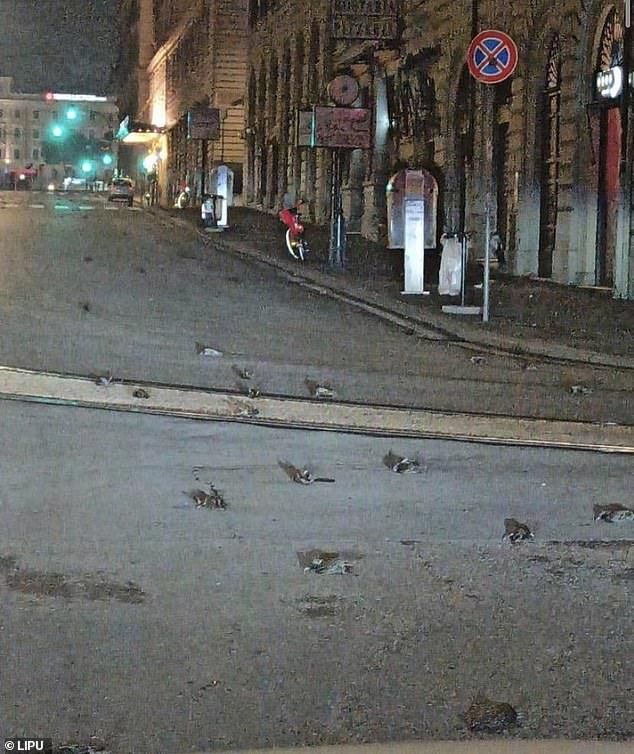