A husband packed up and walked out on his 25-year marriage after his wife chose her numerous canines and told her husband to leave. 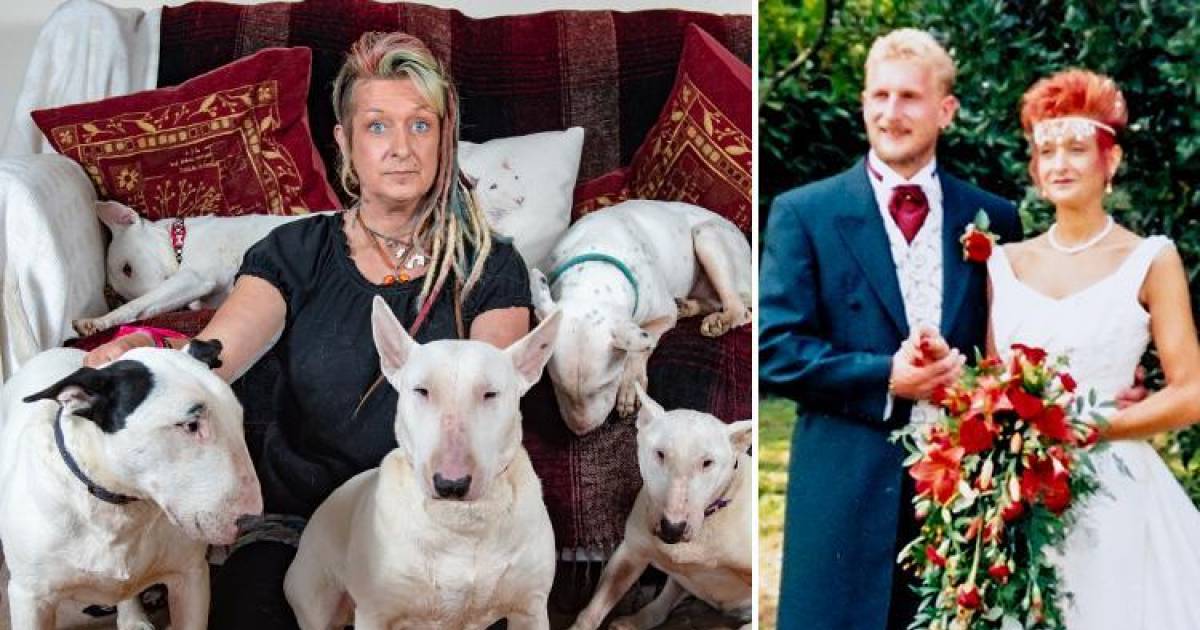 Liz Hazlam, 49, had to make a very difficult decision; pick between him or her 30 dogs she has rescued because the dogs were costing up to £12,000 a month and taking 18 hours a day to care for. 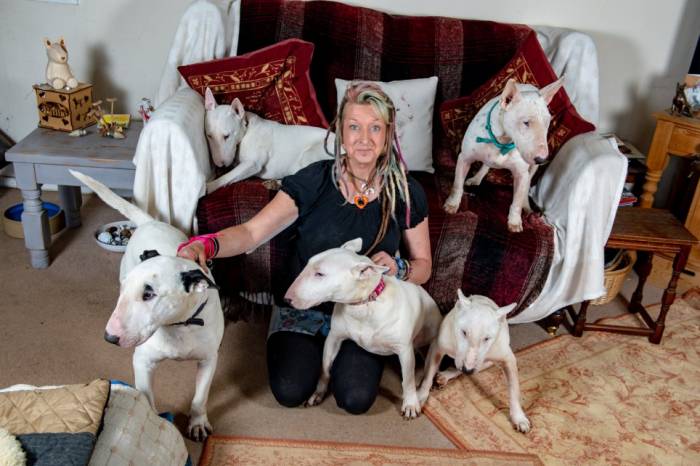 "I haven’t seen or heard from him since. I thought after 25 years, he should know giving up the dogs was not what my intentions were."

She added: "He just got to the point where he had enough and he wanted to slow down. But I wasn’t prepared to give it all up. So he decided to go, and obviously, that was his choice." 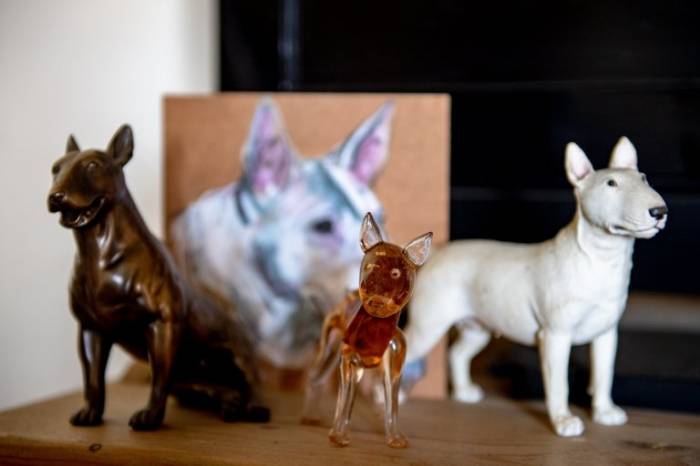 The pair were childhood sweethearts

They had been together since she was 16, were madly in love and married in 1991 and have a 22-year-old son. 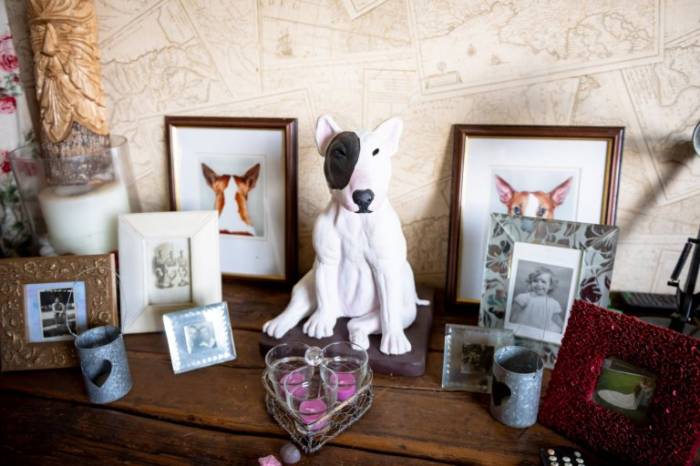 However, Liz claims to have never been happier. 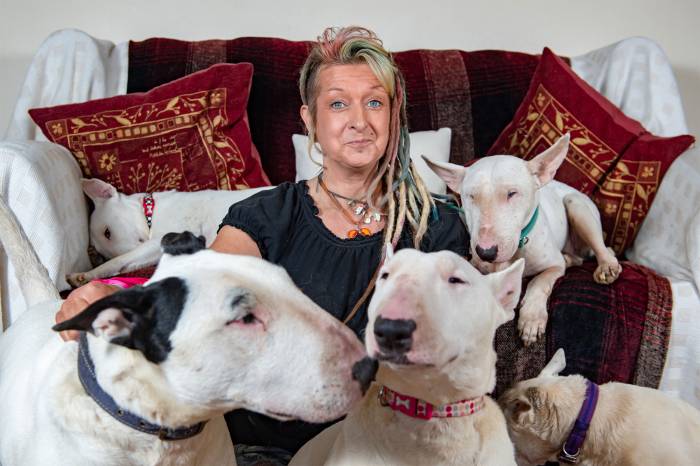 BedforBullies is a rescue charity for bull terriers which purely relies on donations. Liz has revealed since the split, she began fostering dozens of dogs, many of which had medical and/or behavioral issues. She spends about 18 hours a day taking care of her beloved dogs, walking them four times each every 24 hours. 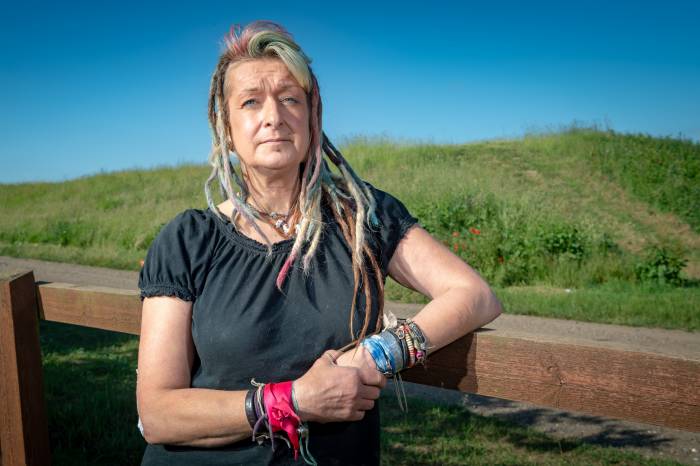 "It is a very deliberating job, you can’t have a day off, I don’t sit down till 11:30 pm at night so you can’t just go on holiday"

"And I can’t just turn around and say I am not going to do it anymore, it is my responsibility, I took the dogs in I can’t just stop. They are rescue dogs which cannot be re-homed."

"I have taken them in to look after them, I save dogs from all around the world that have been shot and badly injured." 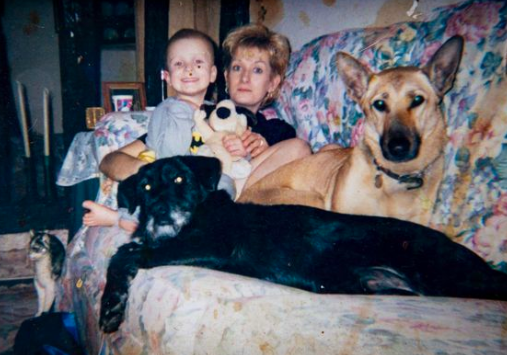 'I didn’t want to be a work widow'

"We just drifted more and more apart. He was heavily into his work and it left me with nothing to do. I didn’t want to be a work widow so I buried myself in my dogs." 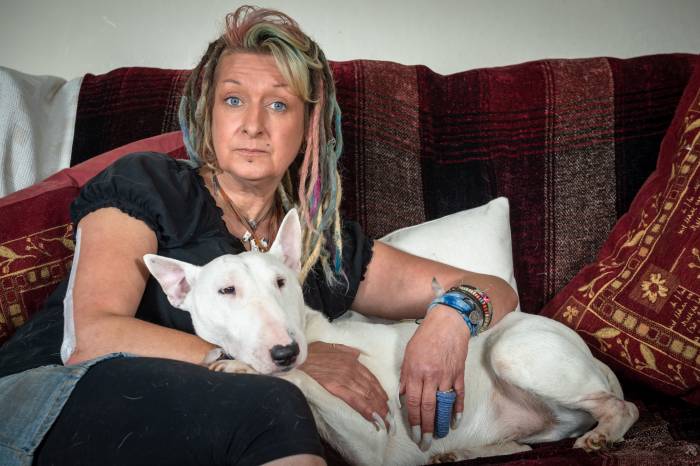 'My son’s grown up and is old enough to look after himself.'

"My passion for dogs was far too great."

"If I hadn't buried myself in it, I would have just been sitting at home twiddling my thumbs and that's really not me." 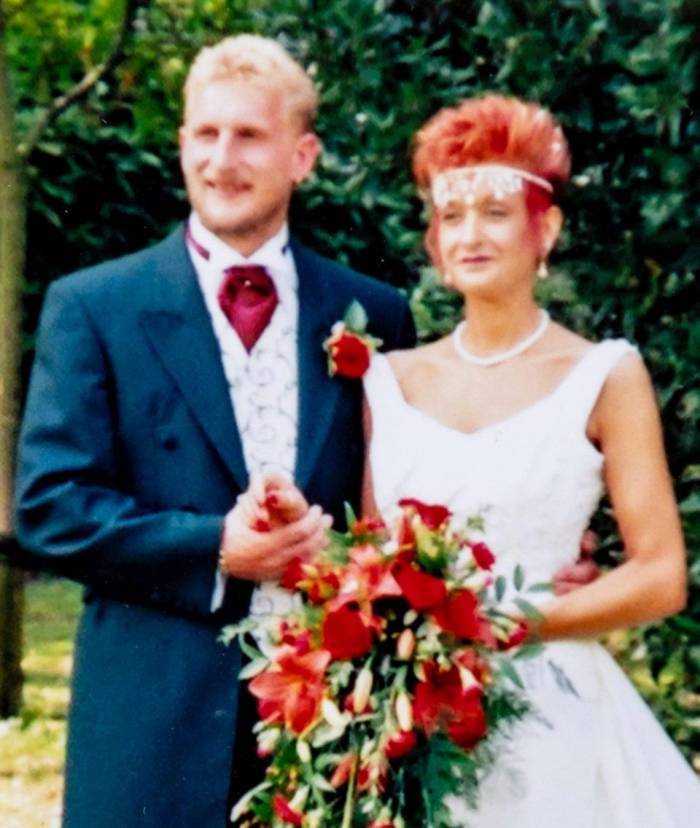 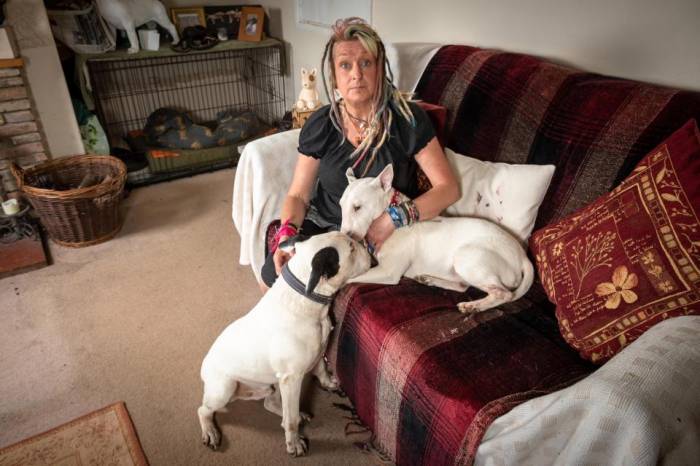 Despite these challenges this ultimate ‘dog person’ is happy, explaining:

I have re-homed so many dogs and now I am looking for a home.

I have chosen to do this. I love it. 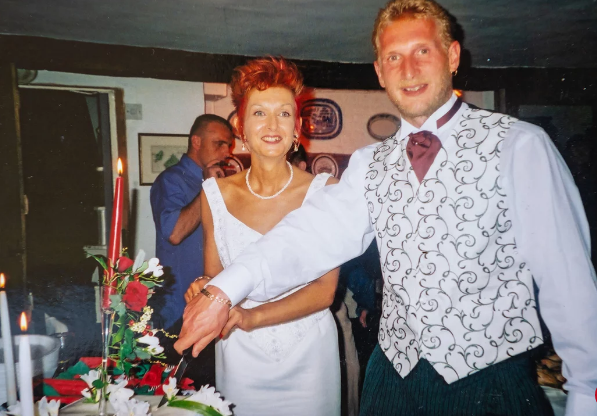