Husbands Stress Out Their Wives More Than Their Children, Here's Why

Is dealing with men really that stressful? Or do all women already know that men never grow up? for many women, as demanding as motherhood can be, their husbands can have an even greater impact on their stress levels. 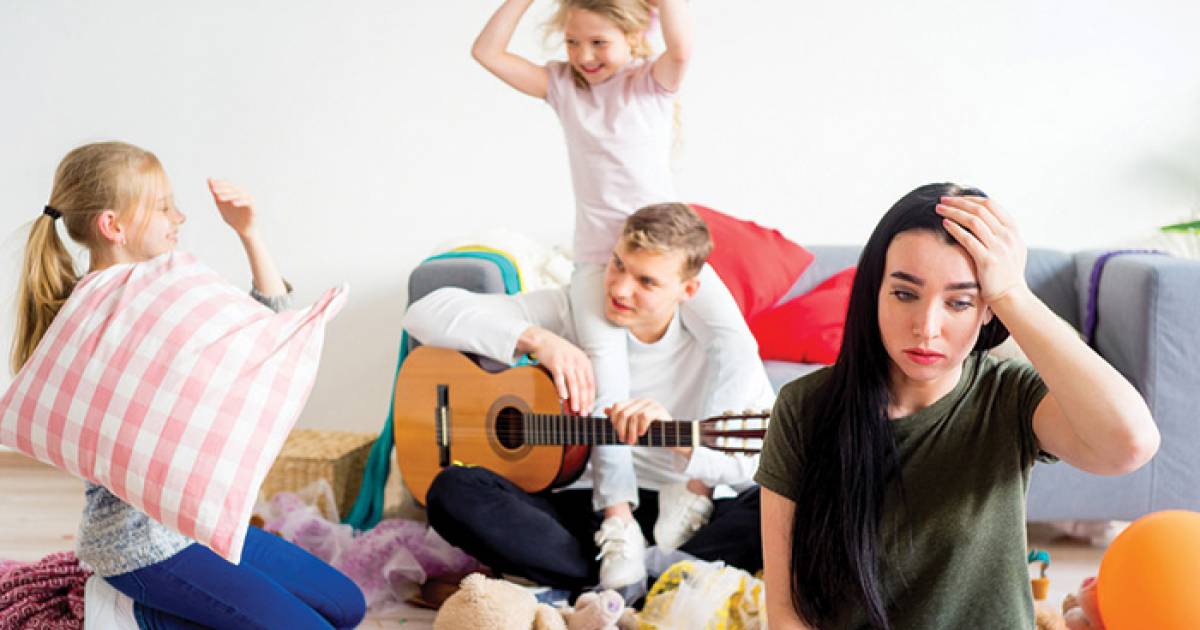 It’s a common running joke that moms tend to see their husband as an extra child in the family. A middle-aged man jokes with his work friends, saying, "I love being a dad- I have 2 great kids…. but my wife has 3!" 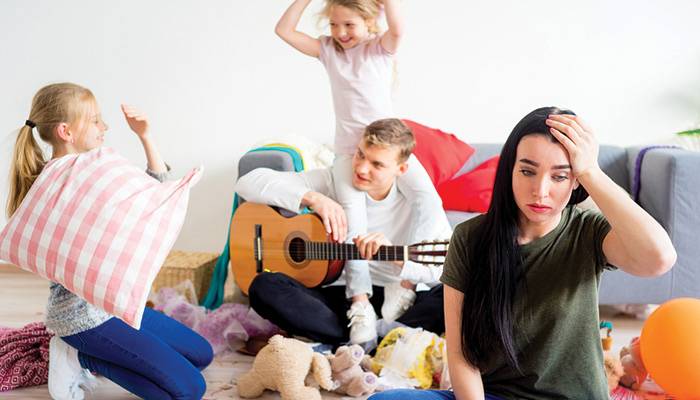 There’s no denying the fact that motherhood is stressful. The demands of providing the best life you can for your children financially, physically, and psychologically are stressful and often complicated. 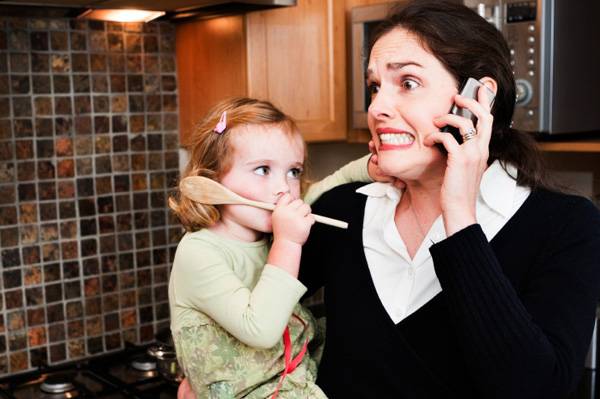 Kids are likely to be a factor contributing to marital stress, too. According to a 2009 study, nine out of every 10 couples say the quality of their relationship declined after the birth of their first child. 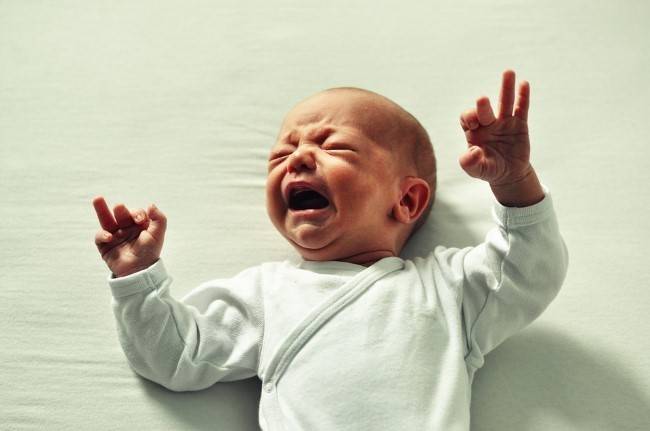 Marriage may produce just as much stress as motherhood and sometimes, it may even cause much more. A survey conducted by TODAY shows more than half of all mothers feel this way. Over 7,000 moms found that the average mom rates her stress levels an 8.5 out of 10. Single mothers (understandably) experience the highest levels of stress, as they have zero daily support from a spouse. 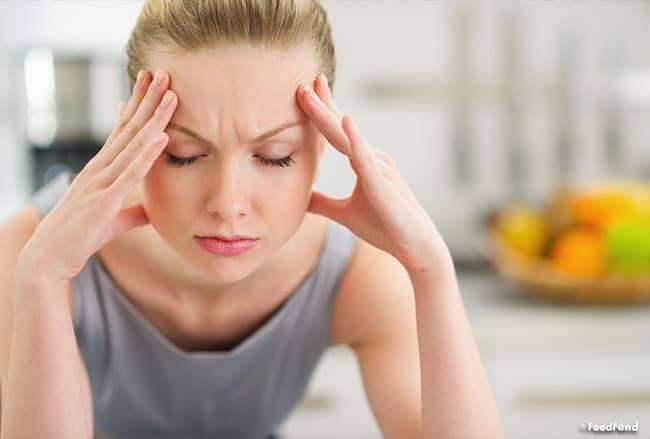 46per cent of U.S. mothers say their husbands stress them out more than their children because of a lack of help with household duties, and the feeling that he is just another child to take care of. 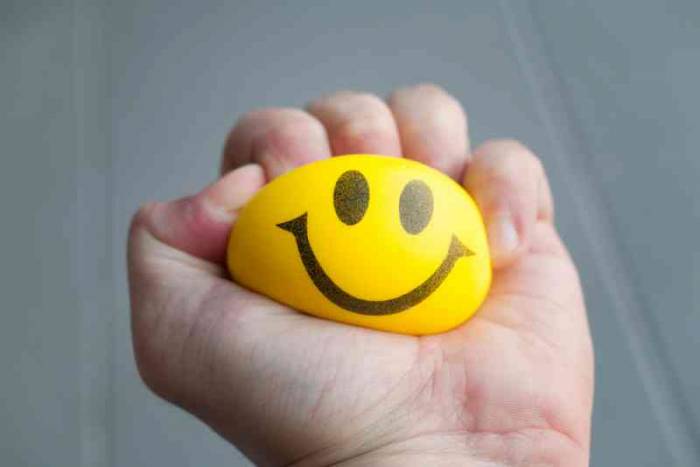