Hy-Brasil: Truth Behind the Legendary Phantom Island of Ireland

Posted by Abdul Rafay in History On 23rd May 2021
advertisement

From 1325 to the 1800s, Hy-Brasil was a mysterious island that appeared on maps. It was said to be clouded in mist in Irish myth except for one day every seven years when it became clear but still unreachable. For decades, legends about the island have circulated across Europe, with claims that it was the promised land of saints or a paradise inhabited by advanced civilizations. 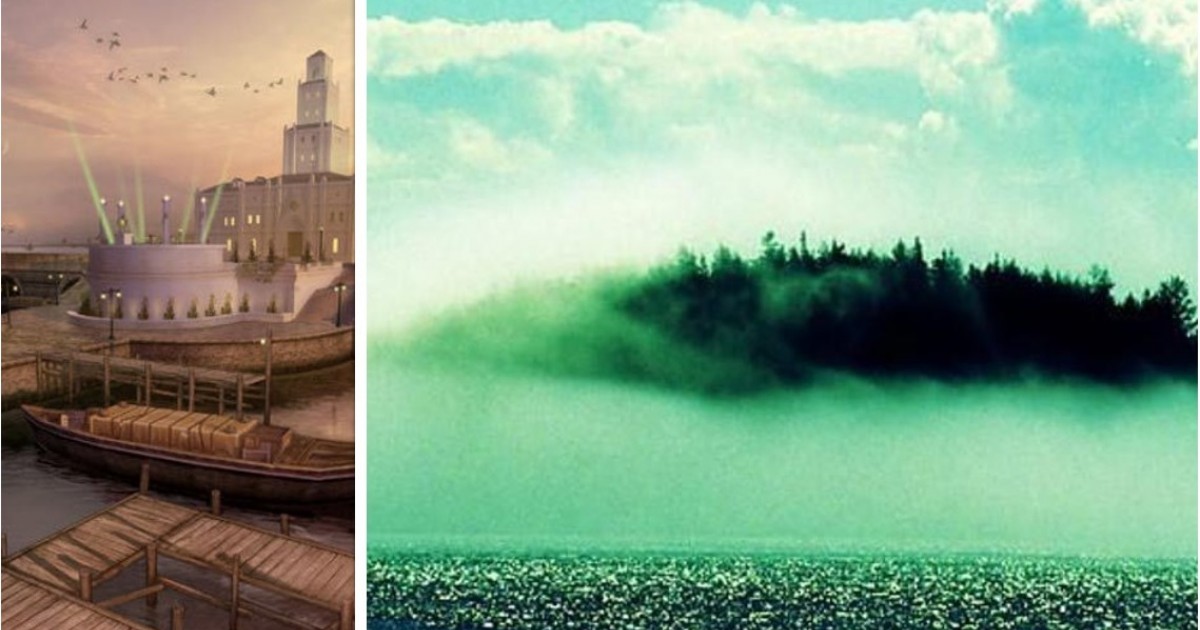 The island was approximately 321 kilometers (200 miles) off the west coast of Ireland in the North Atlantic Ocean, according to most charts. On those maps, one of the most distinguishing geographical characteristics of Hy-Brasil is that it often appears as a circle with a channel (or river) flowing east to west through it.

Hy-Brasil (also known as Hy-Breasal, Hy-Brazil, Hy-Breasil, and Brazir) is derived from the Celtic word Breasal, which means "High King of the World." It was first noticed on maps in 1325 by the Genoese cartographer Angelino Dulcert, who labeled it "Bracile." In 1375, it was included in the Catalan Atlas as two separate islands with the same name, “Illa de Brasil.” 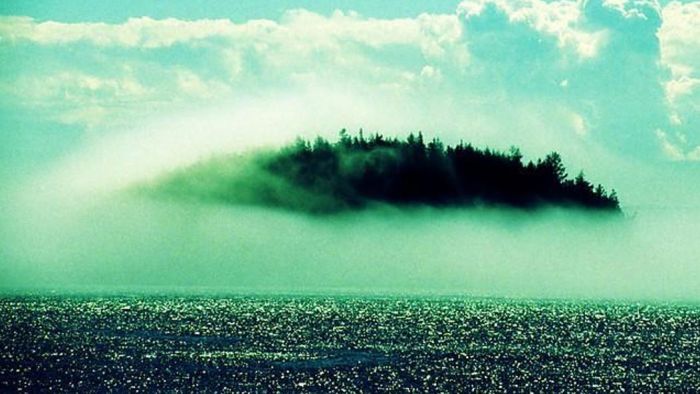 It appeared on a Venetian map by cartographer Andrea Bianco in 1436 as "Sola De Brasil." For a while, it was associated with Mater Island, which is part of a group of larger islands in the Atlantic. It would reappear in 1595 on the Ortelius Map of Europe and the Europa Mercator Map, as well as on other maps in slightly different positions over time.

John Jay Jr. set out from Bristol, England in 1480 on a quest to find the fabled island, only to return empty-handed after two months at sea. Two more ships, the Trinity and the George set out from Bristol in 1481 in an attempt to find Hy-Brasil, but they were unsuccessful. 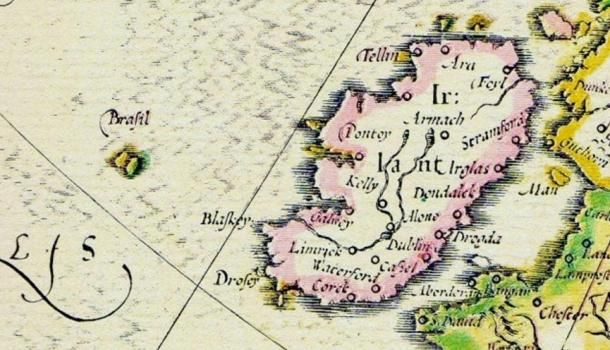 In 1497, Spanish ambassador Pedro de Ayala announced to Spain's Catholic Monarchs that John Cabot (the first European to visit North America since the Vikings) had been "discovered in the past by the men from Bristol who discovered Brasil." This indicated that it had been discovered by one of the Bristol expeditions. 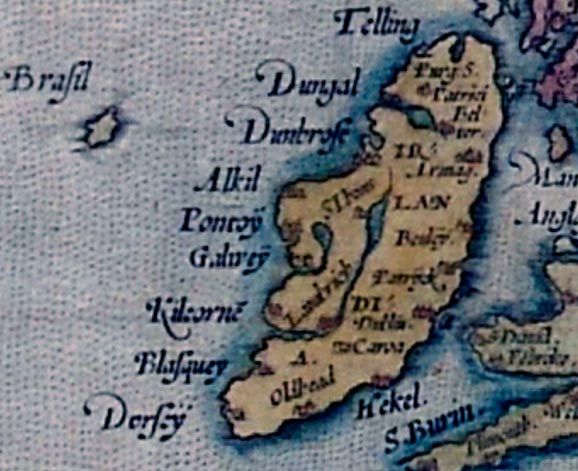 Approximately two centuries later, on his way from France to Ireland in 1674, Scottish sea captain John Nisbet claimed to have spotted Hy-Brasil. He is said to have sent a four-man party ashore, where the sailors stayed for the entire day.

They claim to have met a wise old man who gave them gold and silver while they were there. Surprisingly, the captain said that the island was home to huge black rabbits and a mysterious wizard who resided alone in a large stone castle. Captain Alexander Johnson led a follow-up expedition that claimed to have discovered Hy-Brasil, verifying Nisbet's findings. 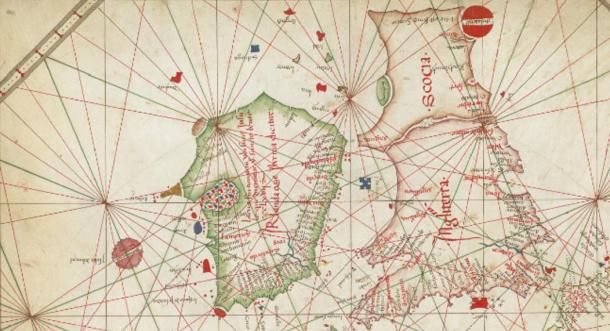 Hy-Brasil will fade into obscurity in the years to come. As efforts to locate it failed once more, mapmakers began omitting it from most nautical charts. It was simply labeled "Brazil rock" when it was last seen on a map in 1865.

Robert O'Flaherty and T.J. Westropp made the last recorded sighting of Hy-Brasil in 1872. Westropp claimed to have visited the island three times before and was so taken with it that he took his family along to see it for themselves. They had all seen it come out of nowhere and then disappear right in front of their eyes. 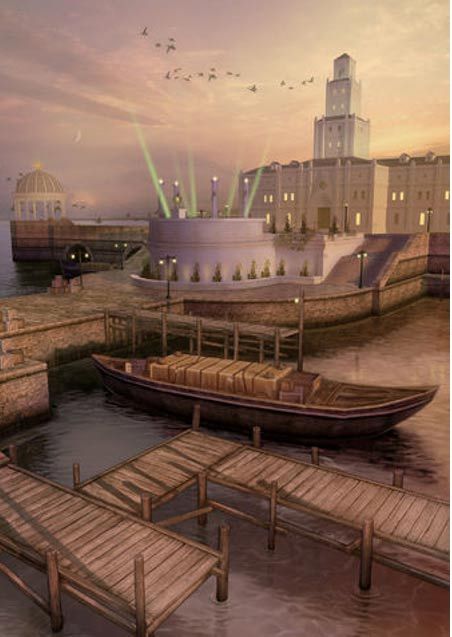 Hy-Brasil is surrounded by many myths and legends. The island is home to the gods of Irish mythology of them. In others, priests or monks are said to live there, rumored to possess ancient wisdom that enabled them to build an advanced civilization. Some speculate that St. Brendan's famous search for the "Promised Land" may have taken him to Hy-Brasil.

Today, no such island as Hy-Brasil can be found on any maps or nautical charts, and no historical records remain to explain what happened to it. It's a case of mistaken identity, according to mainstream historians. Nonetheless, it is a curious historical puzzle that will undoubtedly be debated and explored in the future. 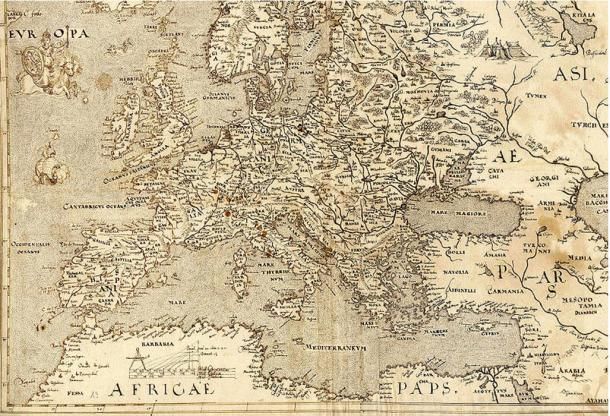