Posted by Annie N. in Entertainment On 20th December 2021
advertisement

Drug overdoses, sex tapes and stardom: Here’s where all the biggest Playboy stars are now. 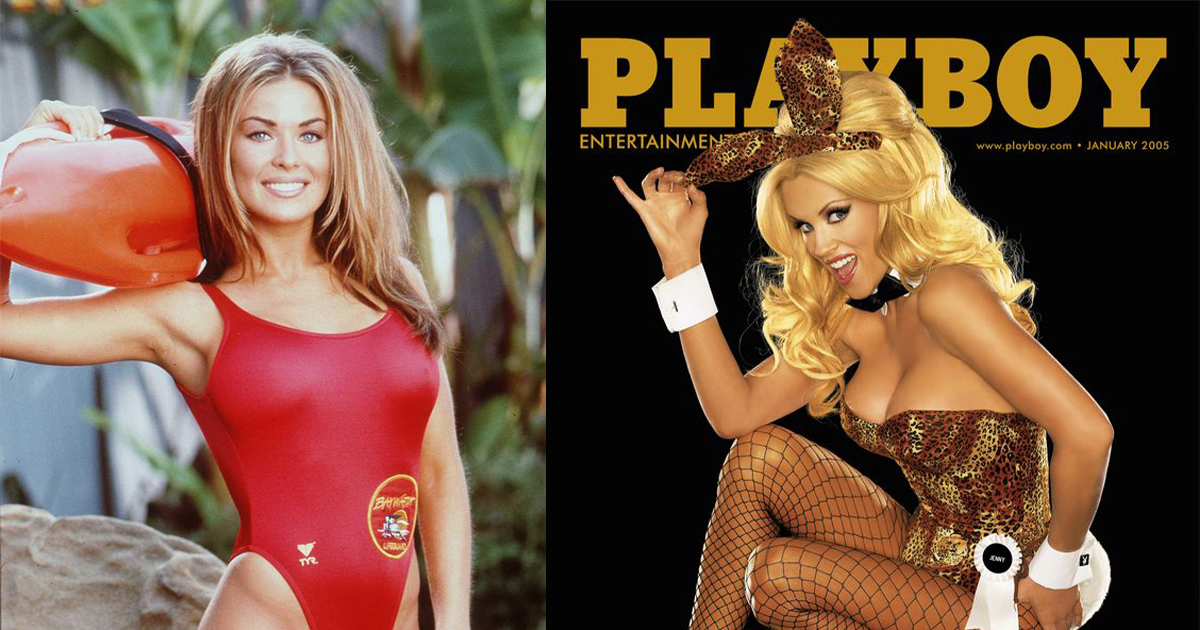 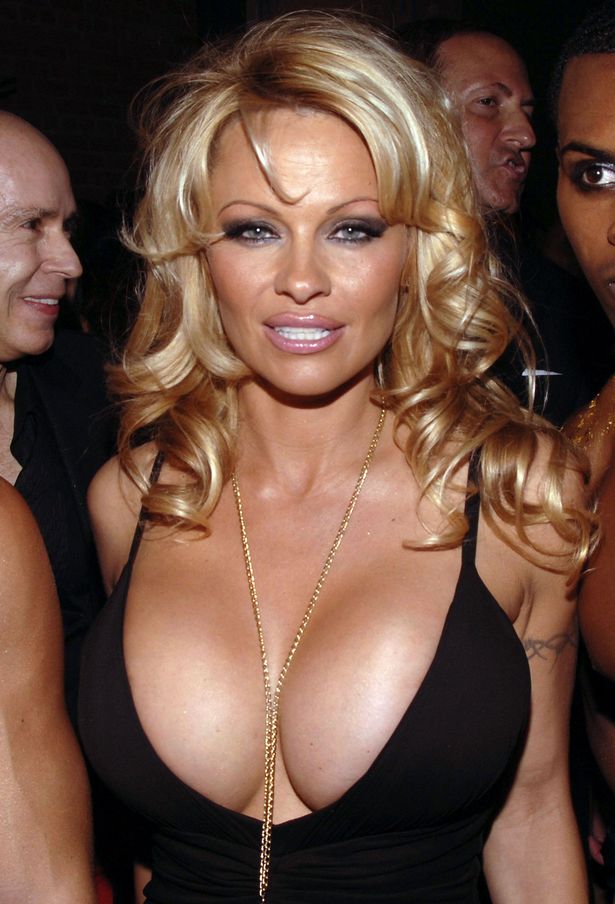 Noone had quite the hold on pop culture back in the 80s like the Playboy franchise did. When High Hefner took his ‘bunnies’ into his mansion, they soon became household names and Hollywood Icons.

It was not all good however as the institution was called sexist, exploitative and was rife with controversy.

Pamea Anderson, was one of the biggest names to come out of the mansion having been on Baywatch and making a sex tape with Motley Crue member Tommy Lee who she also has two sons with.

Pamela is now an animal rights activist and friends with Julian Asssange. 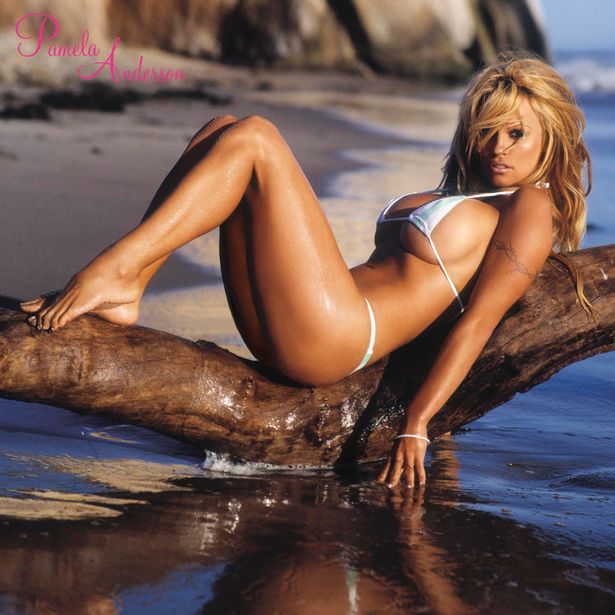 Holly Madison used to be a Hooters waitress and was one of Hefner’s three girlfriends to feature on ‘The Girls Next Door’, a reality tv show.

She also starred in a spin-off by the name of Holly’s World.

Madison is also known for insuring her breasts for a whopping $1m and split with the mogul in 2008. 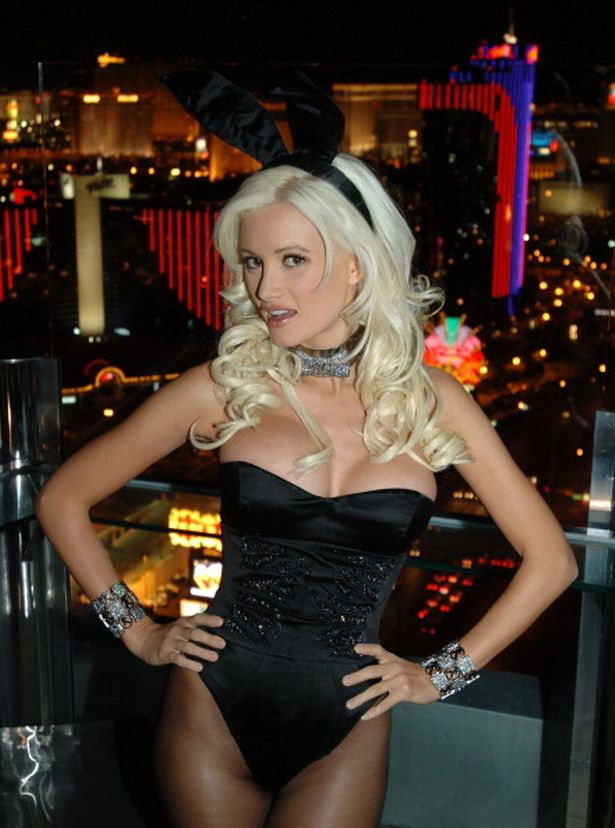 She is now 41 and has appeared on Dancing With the Stars and had a Las Vegas show named Peepshow. 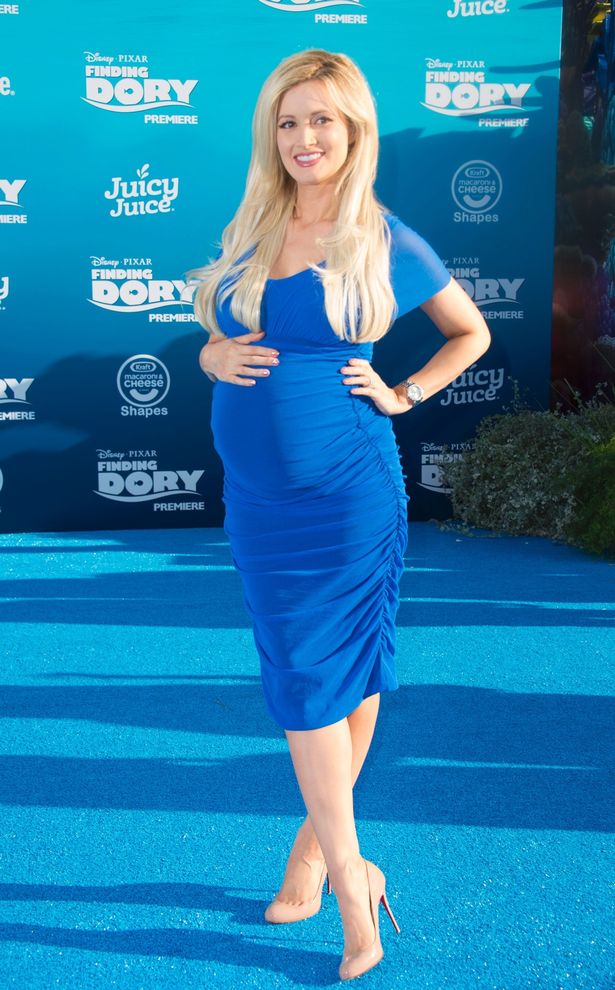 Marquardt was yet another one of Hefner’s girlfriends to appear on Girl Next Door and also appeared in Comedy Horror Kottentail.

She has since made minor appearances in TV and media such as a small role on the show Curb Your Enthusiasm. She also appeared in Nickelback’s music video for Rockstar. 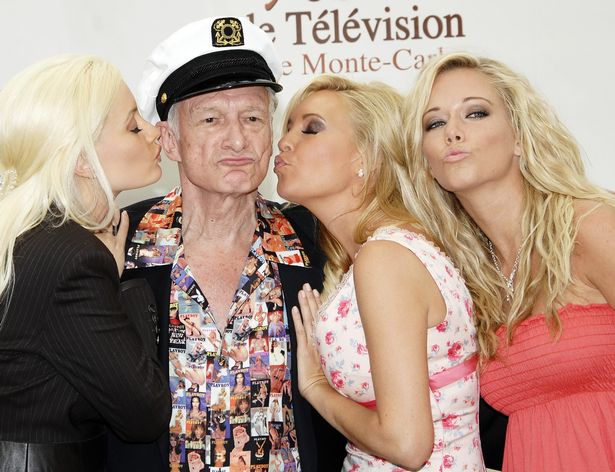 She is now a paranormal investigator and has her own podcast named Ghost Magnet.

She has also appeared on shows like Celebrity Ghost Adventures. 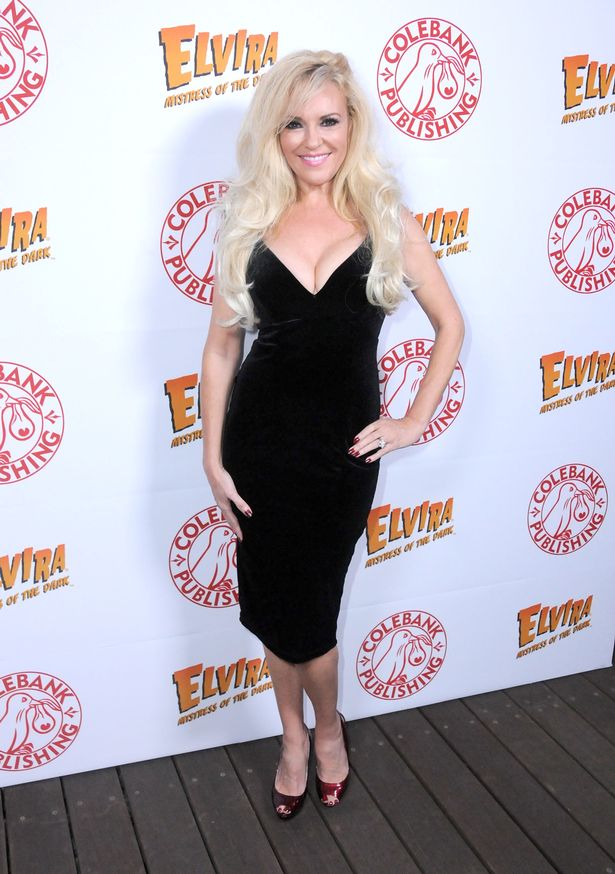 Kendra was the third of Hefner’s girlfriends to appear on GND and also had two spin-off shows as a result.

She has since appeared on reality TV several times. She appeared on the British show ‘I’m a Celebrity’ in 2014 and Dancing with the Stars.

She also had a sex-tape leak orchestrated by her high school boyfriend. 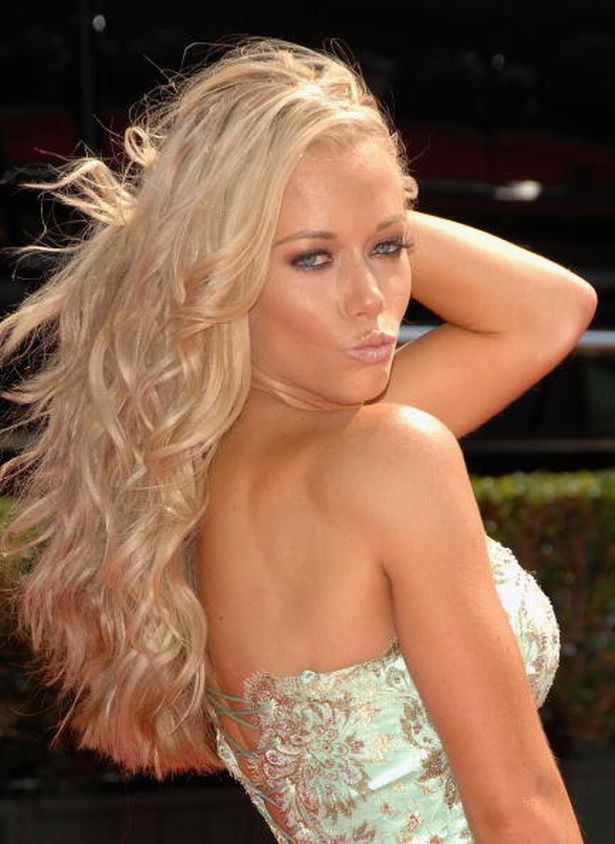 She also married American Footballer Hank Baskett but has since been divorced.

She is now a real estate agent and appears on a reality TV show named ‘Kendra Sells Hollywood.’ 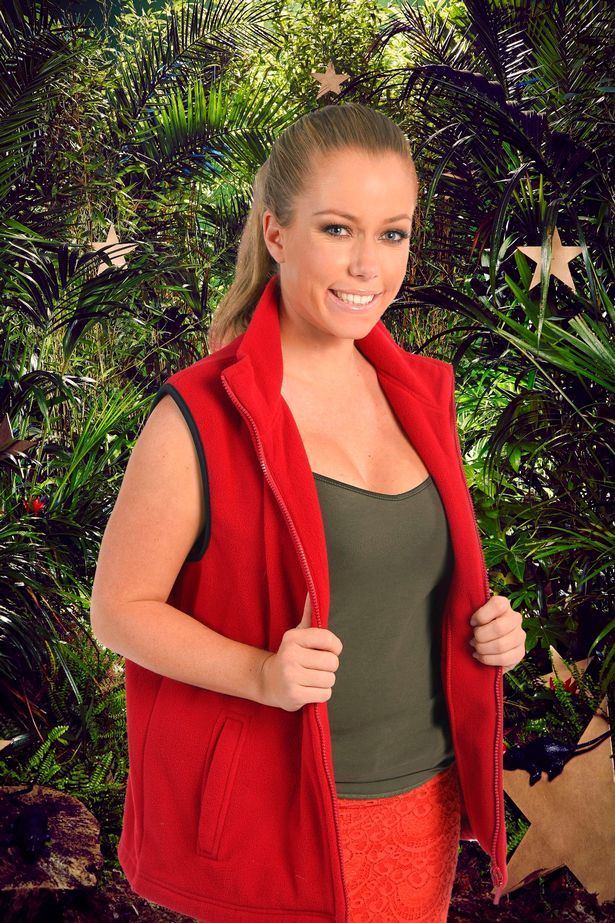 One of the more iconic names on the list, Anna Nicole married 89-year-old billionaire J Howard Marshall at the young age of 26.

The 89-year-old died within the year and never included Smith in the will leaving her to deal with legal battles.

She featured in her own reality tv show named ‘The Anna Nicole Show’ which also featured Howard Stern, her then-boyfriend.

She also appeared in Ally McBeal and Naked Gun 33 1/3. 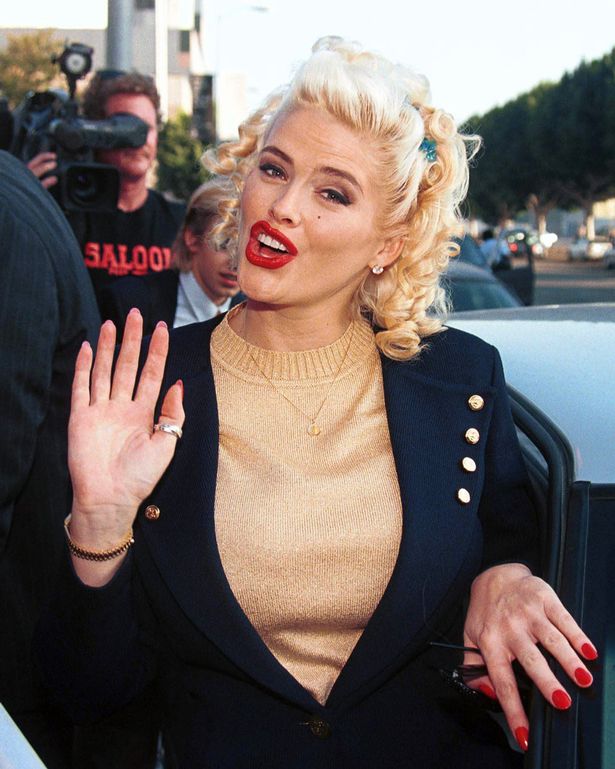 Her son Daniel died of an overdose in 2006 and she followed him 6 months later suffering from a similar overdose of prescription drugs at the age of 39.

She is survived by a daughter Dannielynn who is 15. 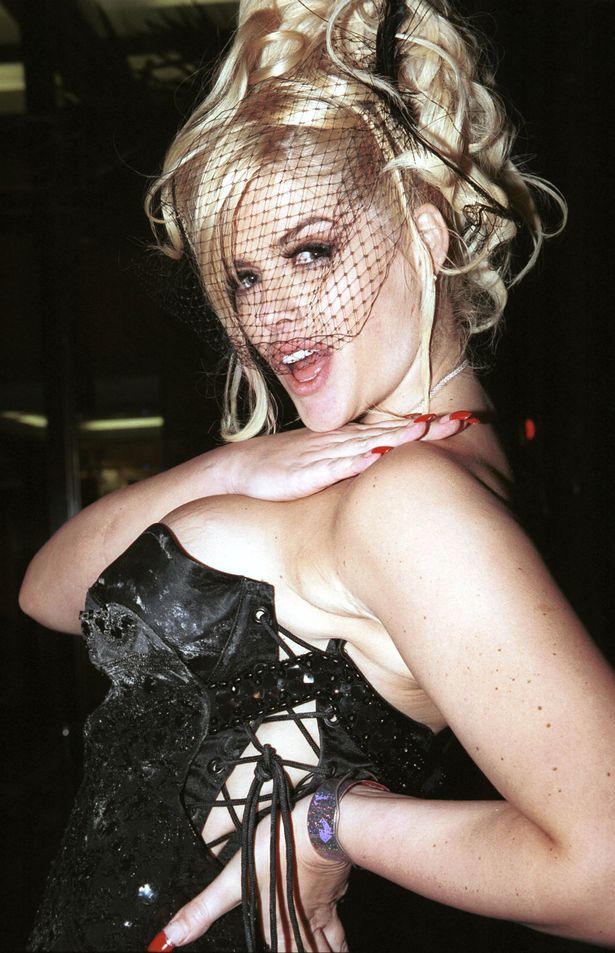 McCarthy, who was Playmate of the year in 1994 shot to stardom landing roles in movies like Scream 3 and John Tucker Must Die. She also hosts the View. 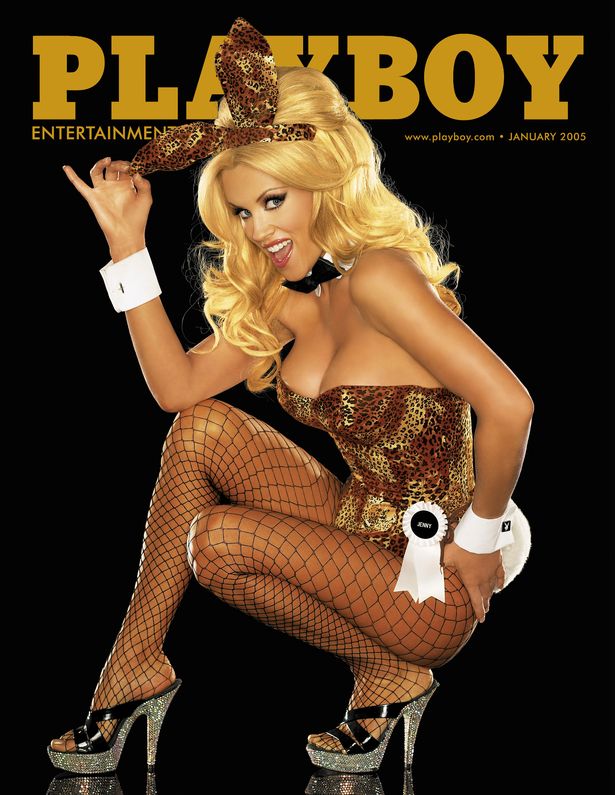 She is now married to singer Donnie Wahlberg and has been making the news due to her anti-vax stance and claiming she cured her son’s autism using alternative medicine. 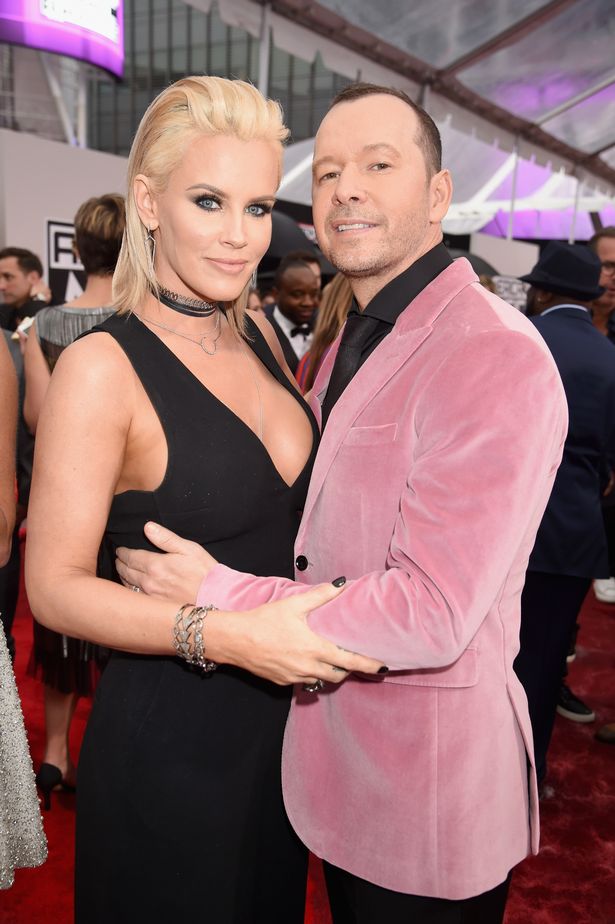 Yet another Baywatch alum, Carmen Electra started working with Playboy in 1996.

She also danced with the Pussycat Dolls and appeared in movies like Scary Movie and Get Over it. 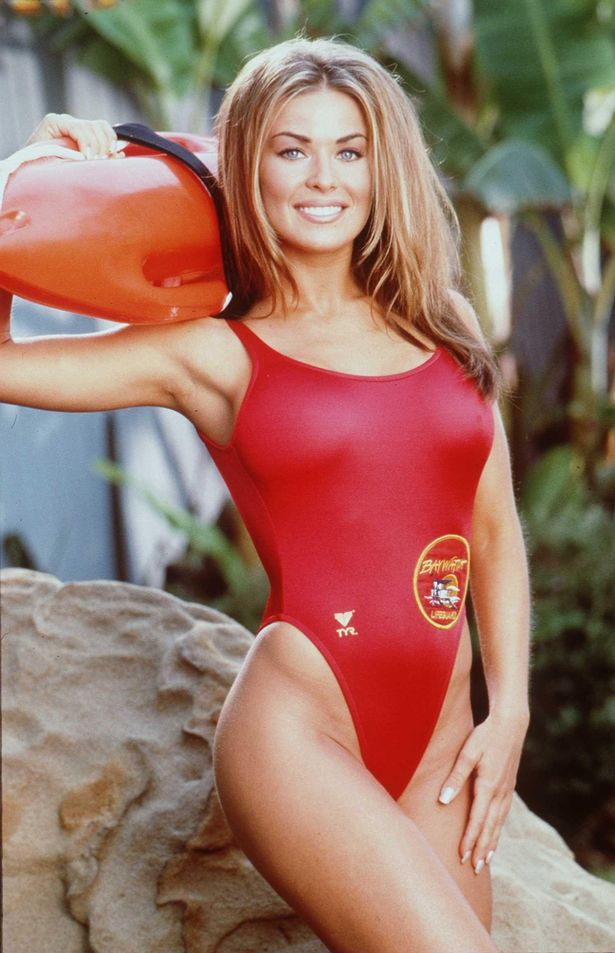 The 49 year old has since been married twice and was a guest judge on Britain’s Got Talent in 2012. 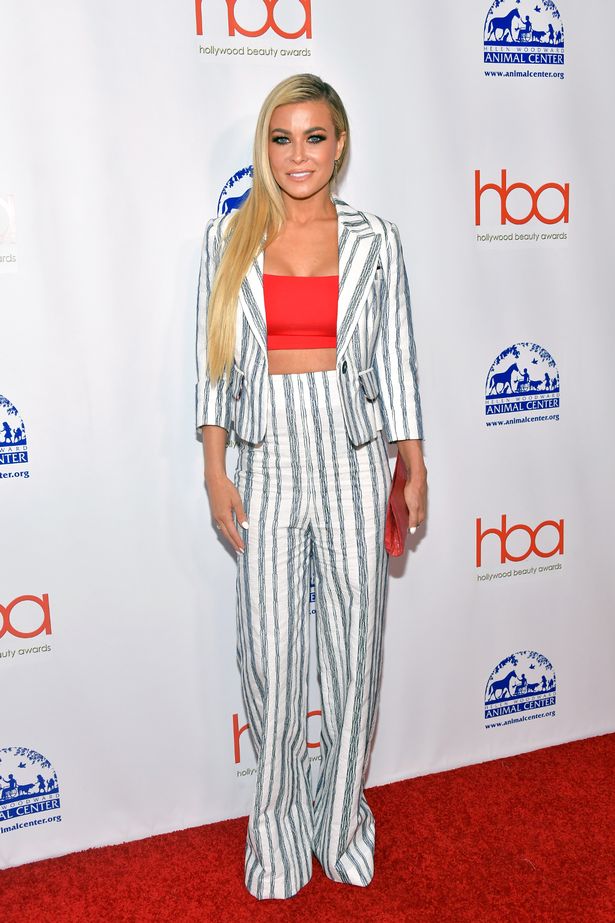 Victoria, who was once flatmates with Melania Trump was a former contestant on Miss World. 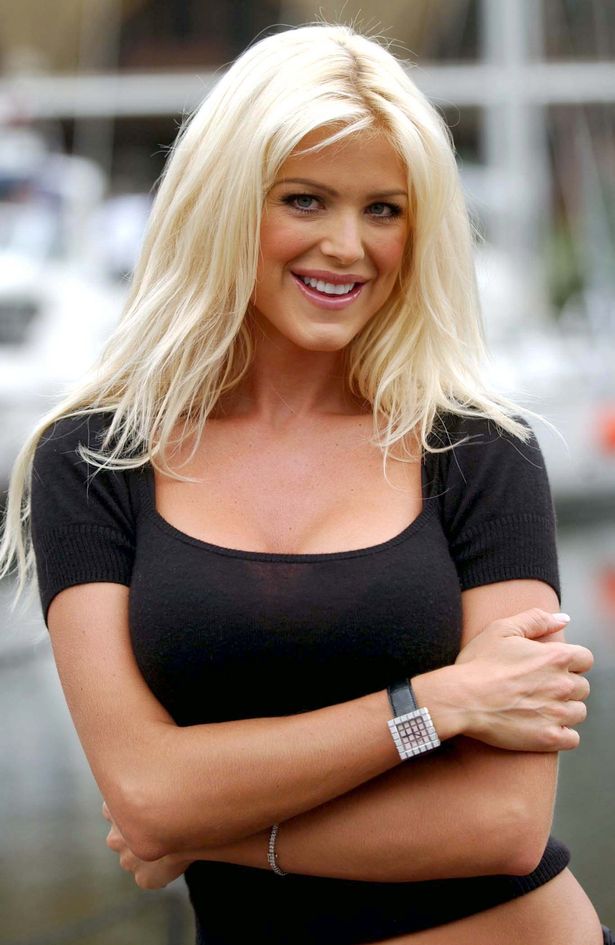 The 47 year old has most recently been a judge for the fashion reality tv show Project Catwalk. 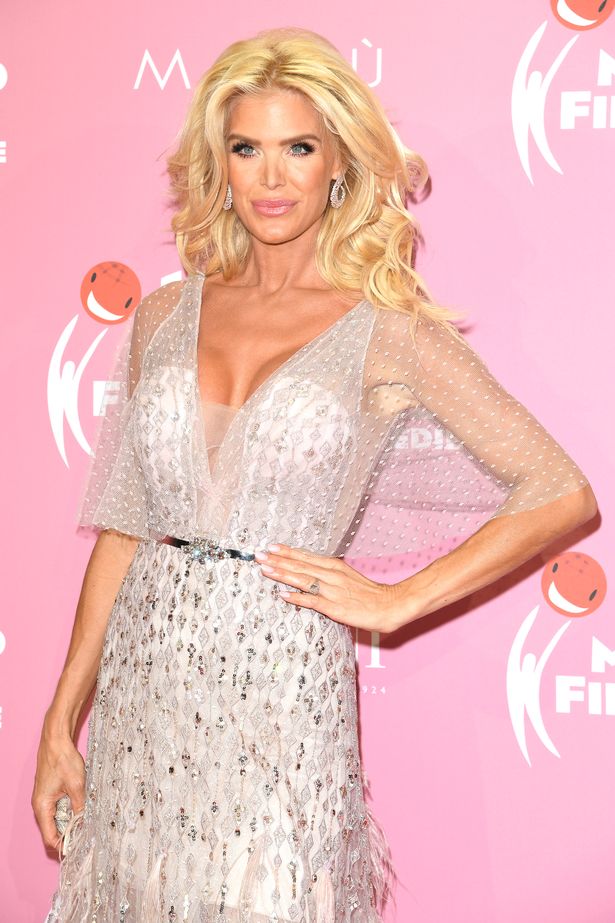