Posted by Mahnoor Nadir in Entertainment On 3rd April 2021
ADVERTISEMENT

Identical twin sisters who married identical twin brothers are now proud parents to a new little baby. This is after they got married at a joint ceremony and got pregnant at the same time 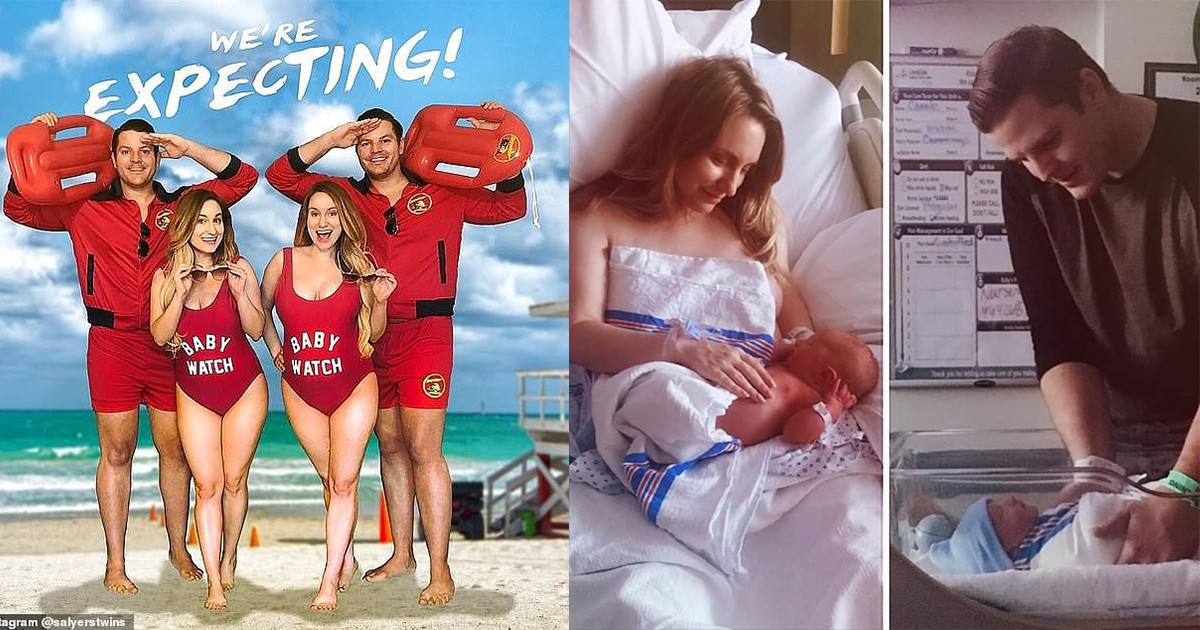 Twin sisters Briana and Brittany Deane are married to Jeremy and Josh Slayer who also happen to be twins. 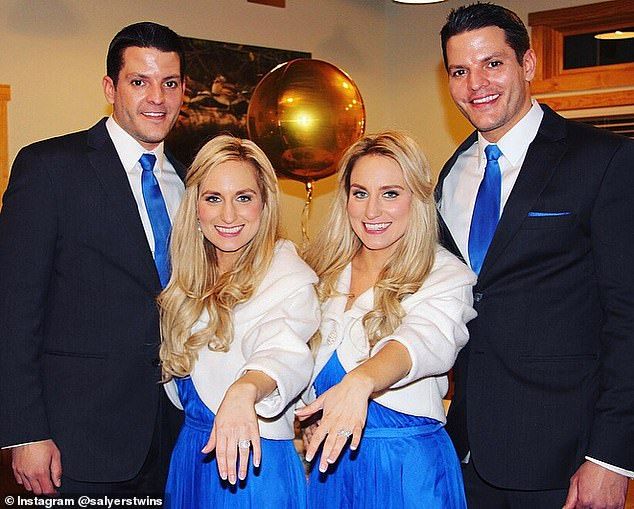 They got married in a joint wedding with both couples getting married on the same day. 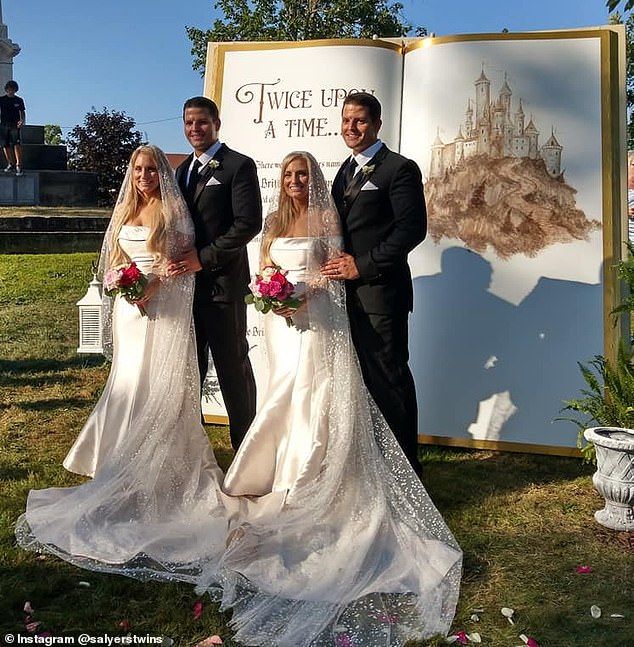 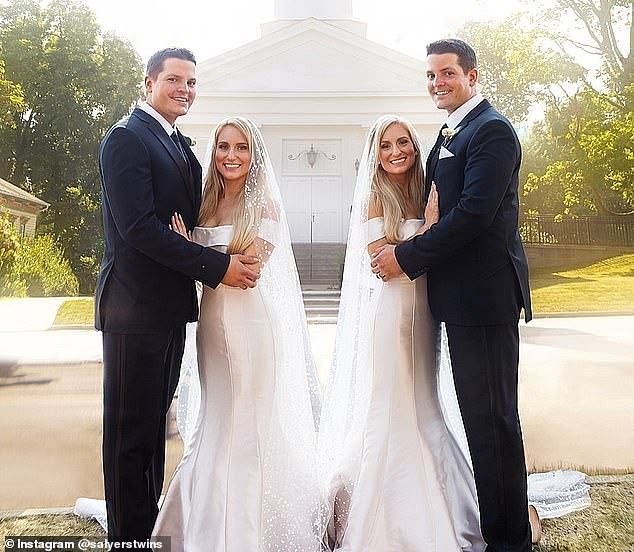 Shortly after, the pair also moved into the same house. 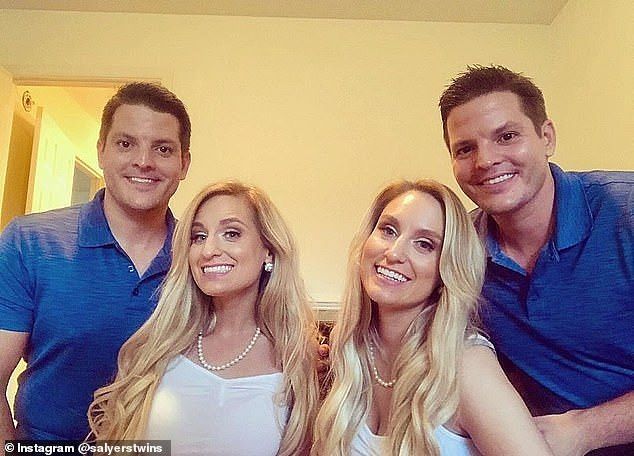 The two couples continue to live and showcase their life on a reality TV show. 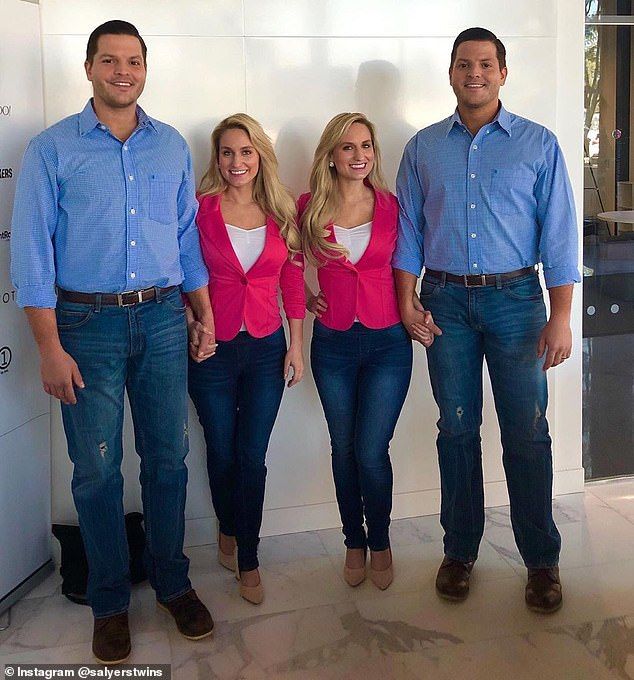 It wasn't long until the pairs who are 33 and 35 respectively also fell pregnant around the same time. 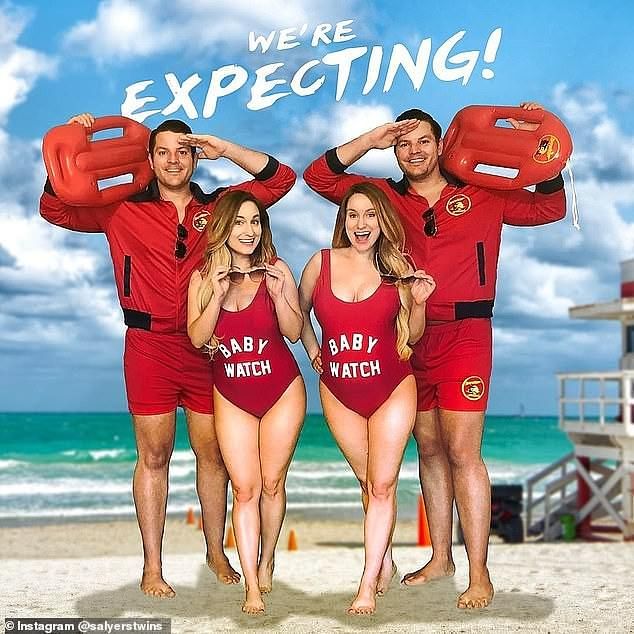 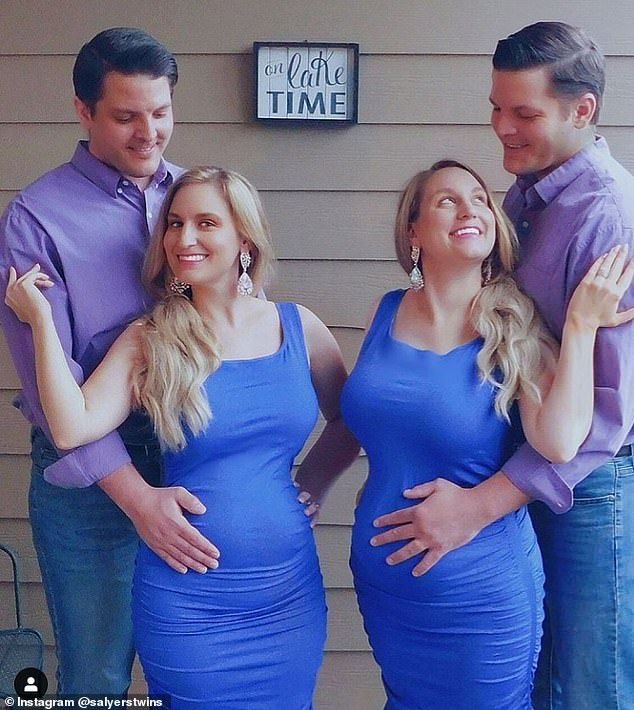 They even did a join gender reveal party where it was revealed that Brittany was expecting a boy. 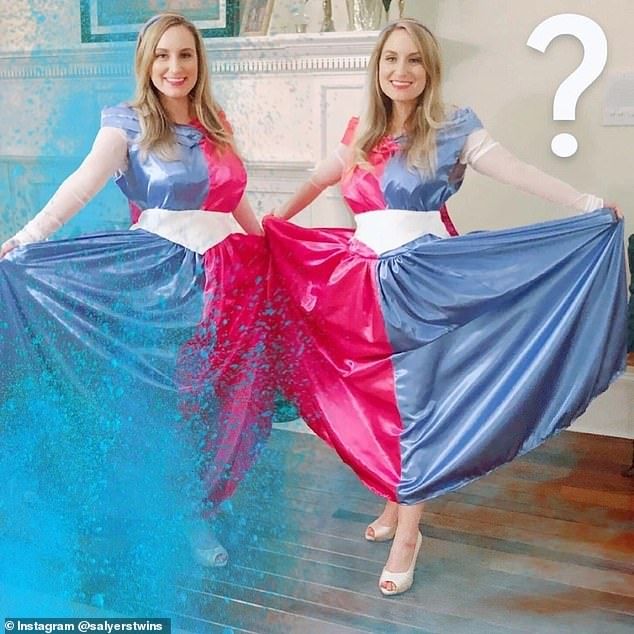 Josh and Brittany have now revealed the good news that they have welcomed their new baby into the mix. 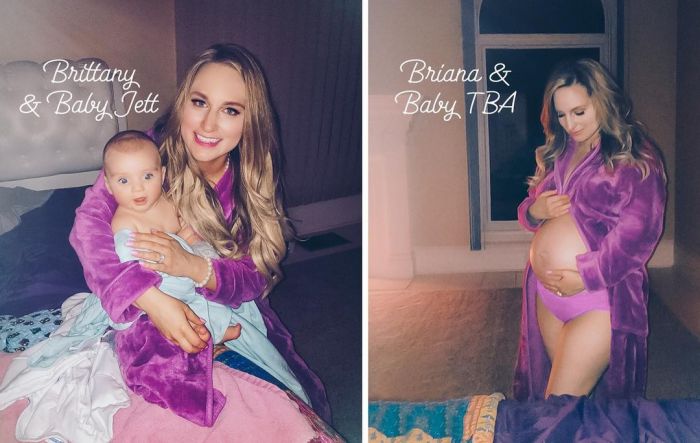 The picture shows a hashtag “#AdoredByFourParents” as their son Jett smiles at the camera. 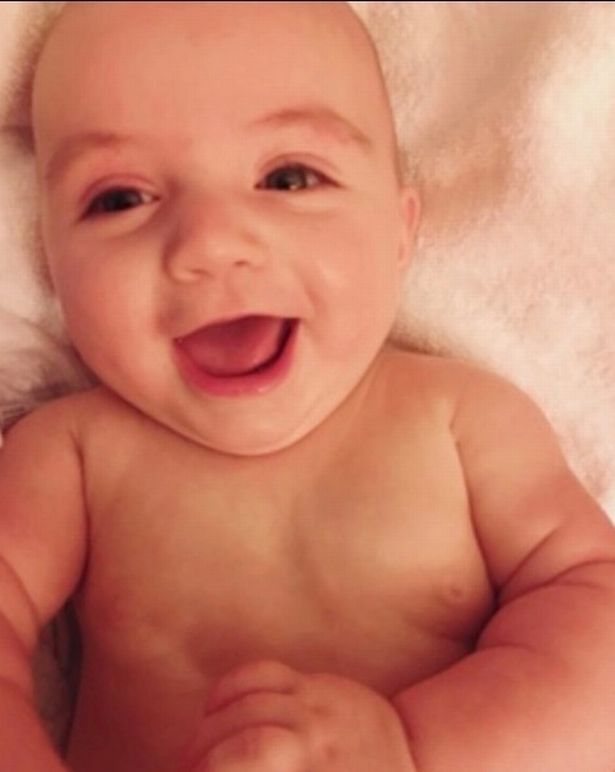 His father Josh also made a previous post praising his wife.

"Brittany did wonderfully in delivery. I am so proud of them and excited to be Jett’s dad! 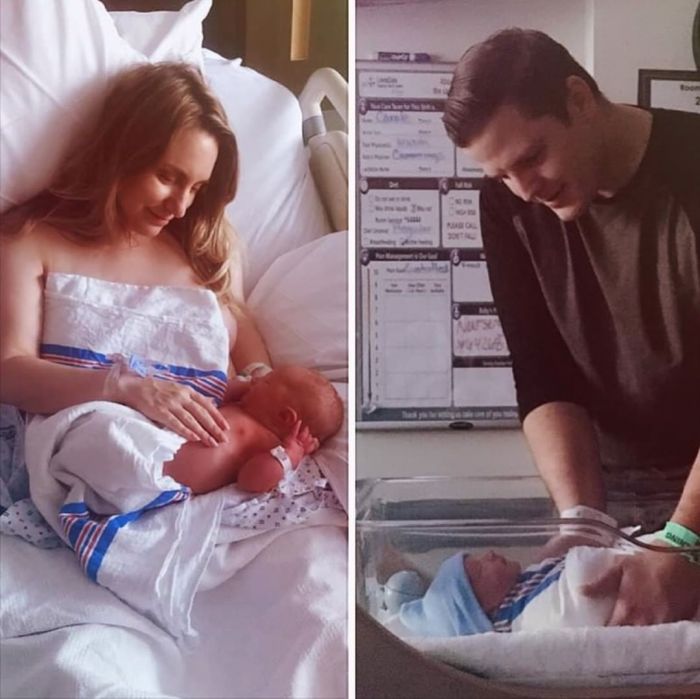