If You Have Ever Wanted Kids, You Won't Anymore After You Read This.

Children are kind of creepy to begin with, let's face it. They don't always mean to be but it's way too often they look up and say something horrifying. They'll hover over you in the darkness and scare the piss out of you when all they wanted was cup of water. Or they'll tell you stories that make you question your sanity and safety. Sometimes I wonder whose bed we need to look under, my kid's bed or my bed? Creepy kids, man. They alter your perception of reality! 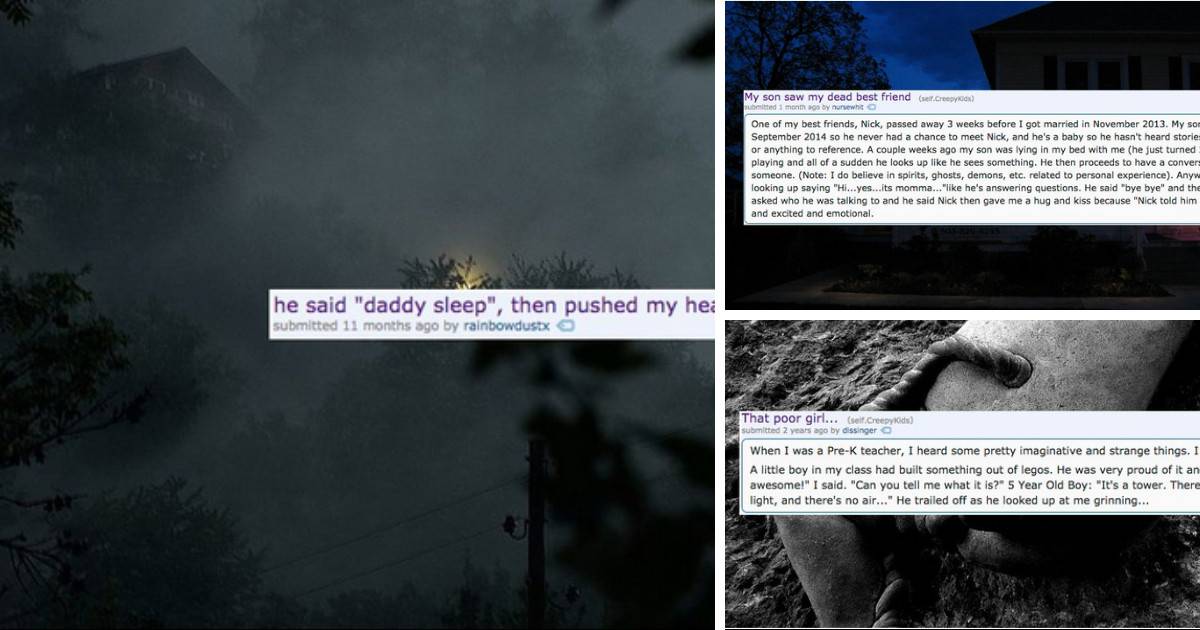 ...Yikes, I wonder how grandma reacted? 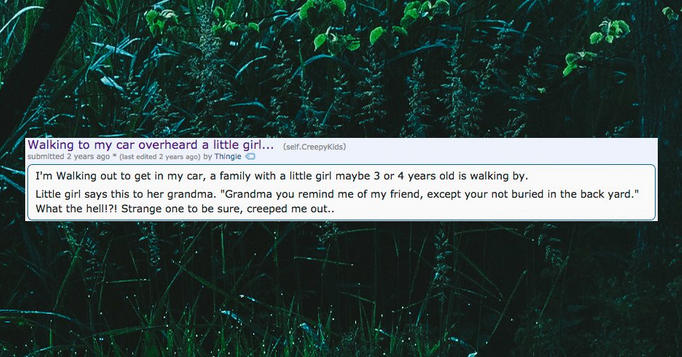 I would never watch her again... 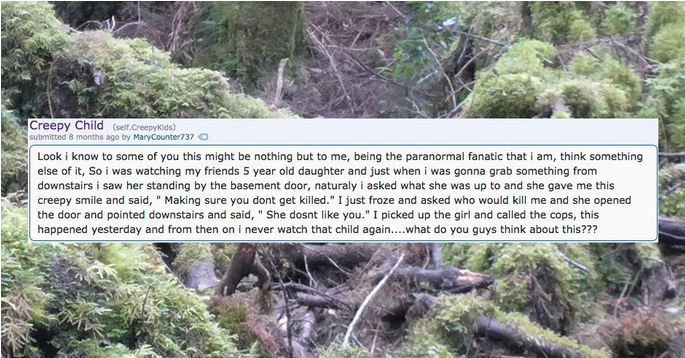 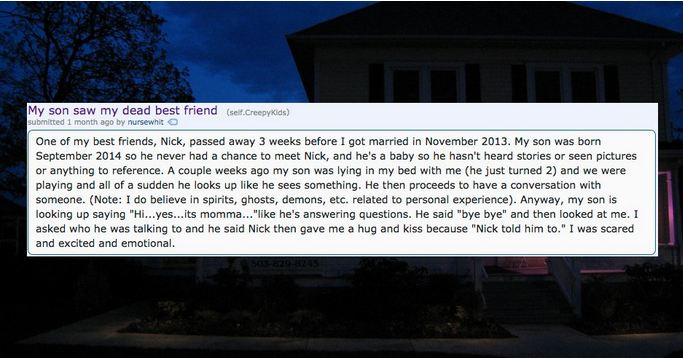 What the heck have these parents been teaching these kids? 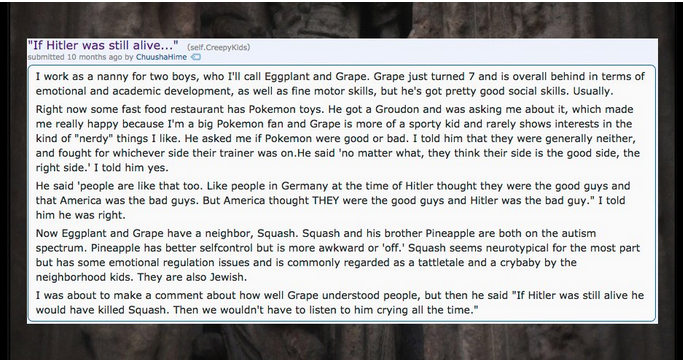 Either this child is an evil genius or you need to stop spending the night at your old home when you're visiting from college. 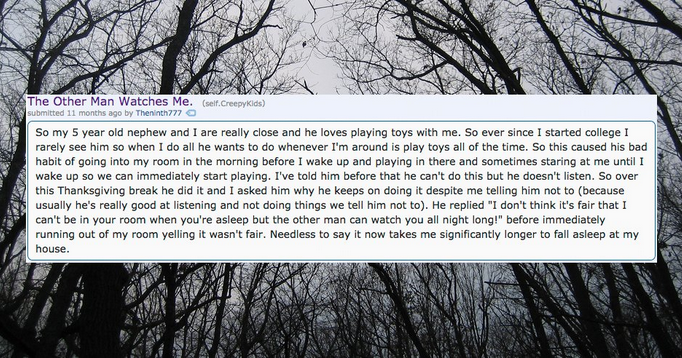 Actually on second thought, me too. 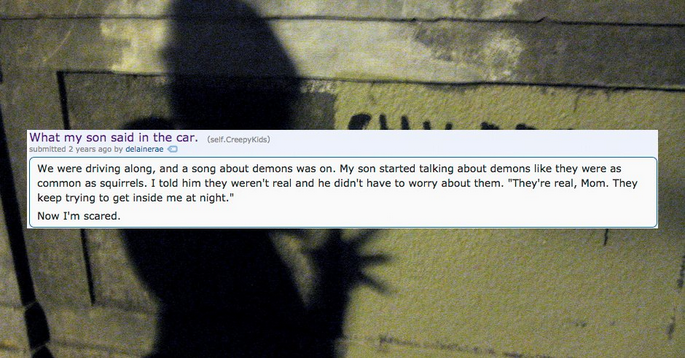 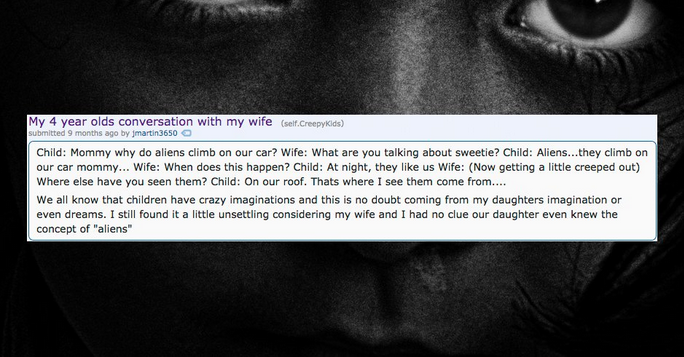 9. Houston, we have a problem.

When the babysitter sends the wrong message to the kid... 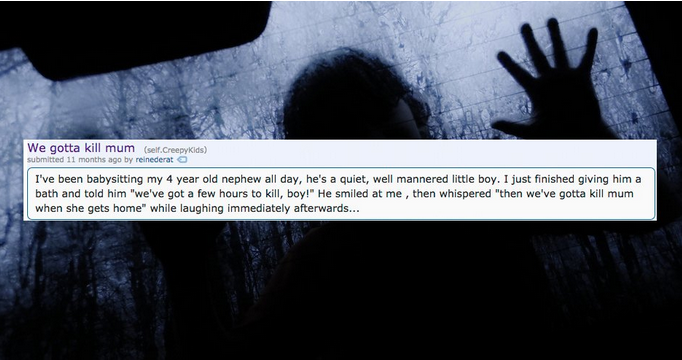 Get outta here with that, kid. 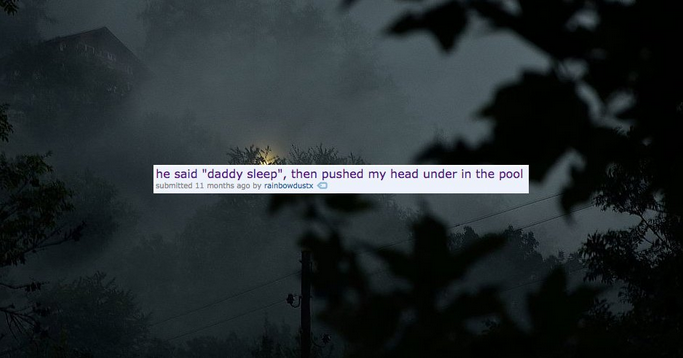