If You're Curious, This Is What Scientist Say The Average American Will Look Like By 2050

Back in 2013, National Geographic wrote a story that tackled the changing landscape of America — not its physical landscape, but rather its racial and cultural makeup. For some, it's a concept that is difficult to understand and accept, but for others, it's something that's being welcomed with open arms. 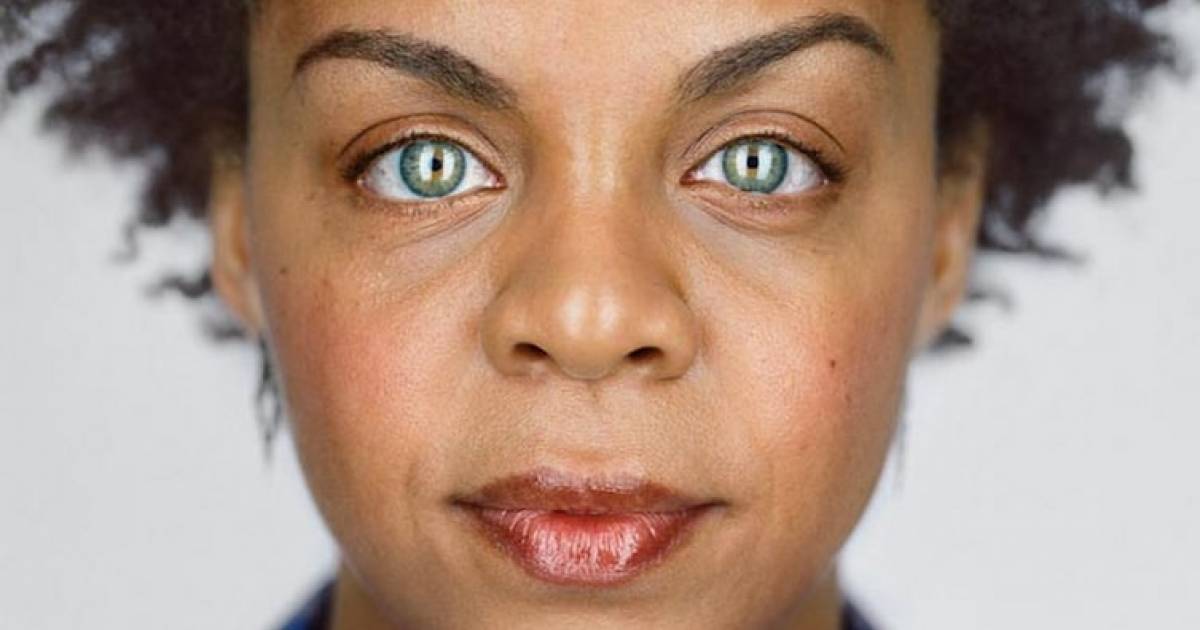 Interracial relationships have been increasing drastically over the past 30 years. That means that more and more children are being born into the world identifying with more than one racial background. These children challenge the outdated racial categorizing created by German scientist Johann Friedrich Blumenbach back in the 18th century. 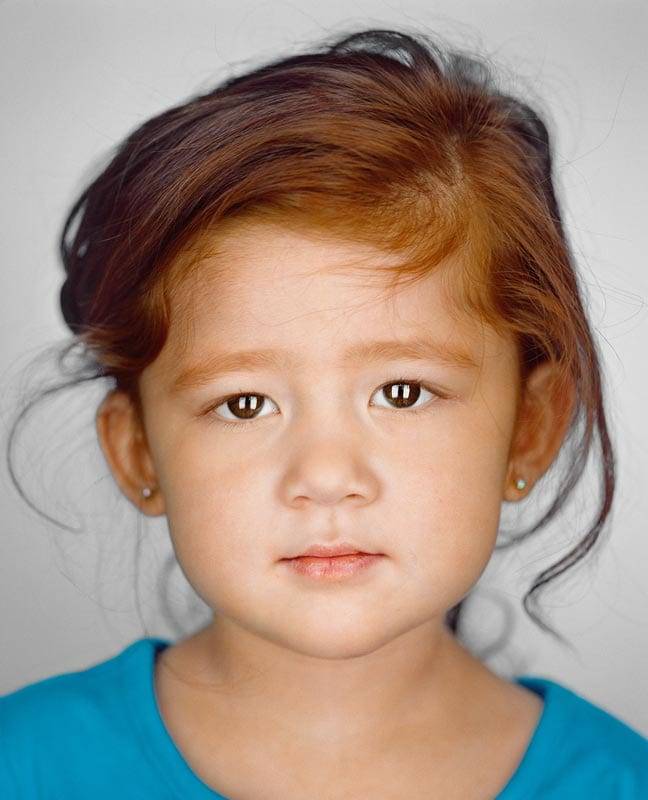 Some people identify as "Blackanese," "Juskimo," or "Filatino'" just to name a few. You get the direction we heading right? Well, National Geographic decided to shine a light on these various racial mixes and celebrate them. 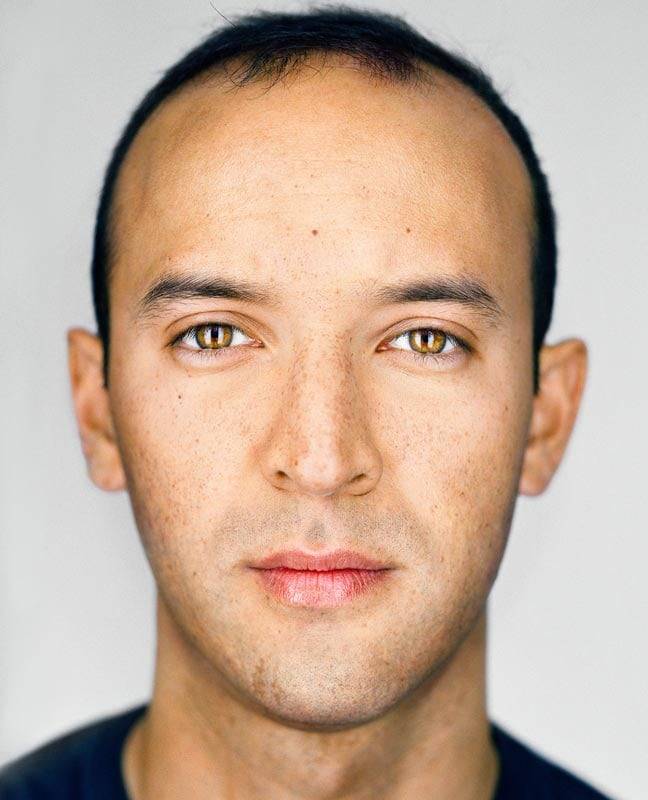 Photographer Martin Schoeller and writer Lise Funderburg created an article for the magazine that showed what the "average American" would look like by the year 2050. It's an interesting story to say the least. 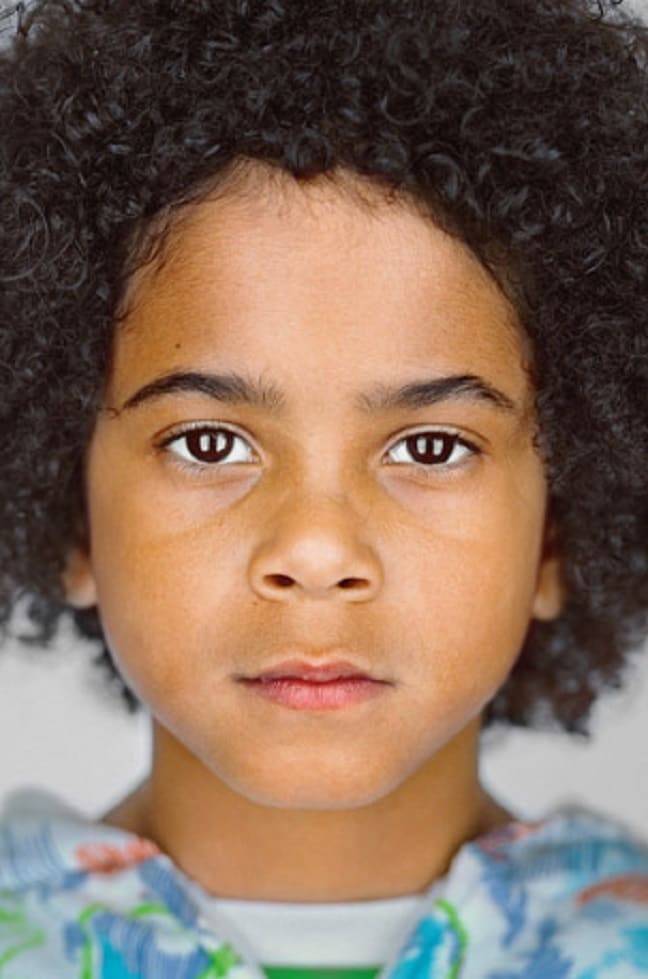 They studied data from various sources, such as the U.S. Census Bureau. They also spoke to several people about what they identify as and how they handle the subject of race in their everyday lives. They gave some very interesting answers. 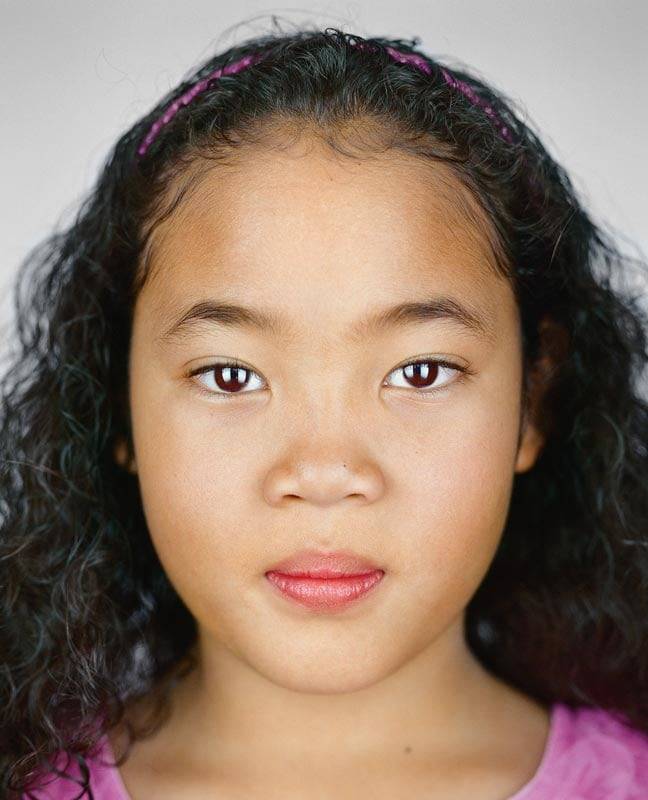 What they uncovered was that it wasn't until 2000 that the U.S. Census Bureau actually allowed people to select more than one race. According to the numbers, 6.8 million took advantage of this new opportunity. 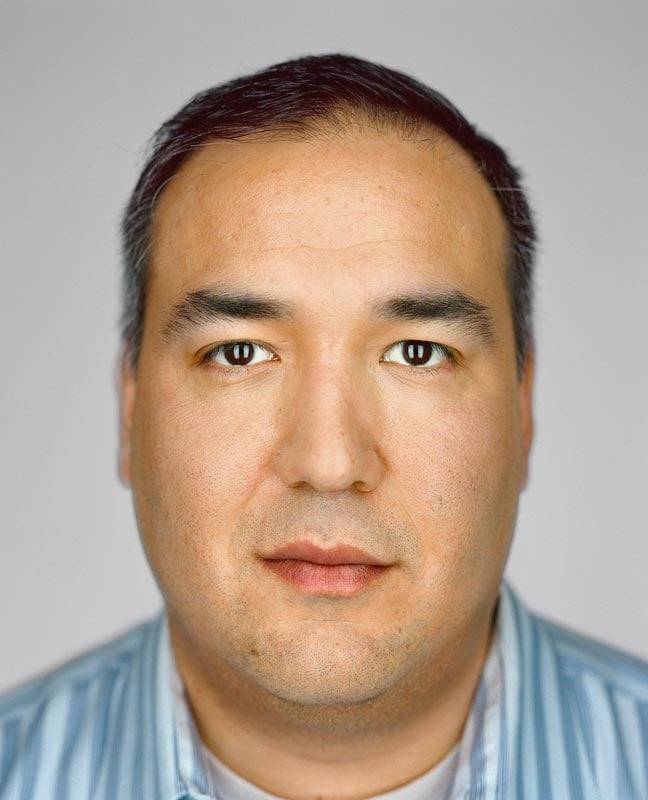 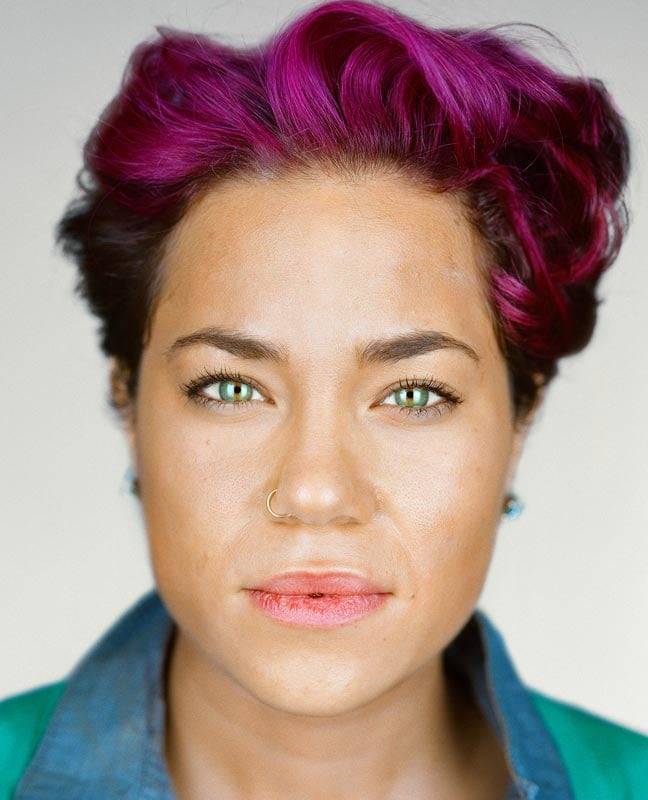 The vast majority of people see the option of selecting multiple races as a step in the right direction, but almost all people of multiracial descent know that identity isn't something you can just fit into a categorical box. 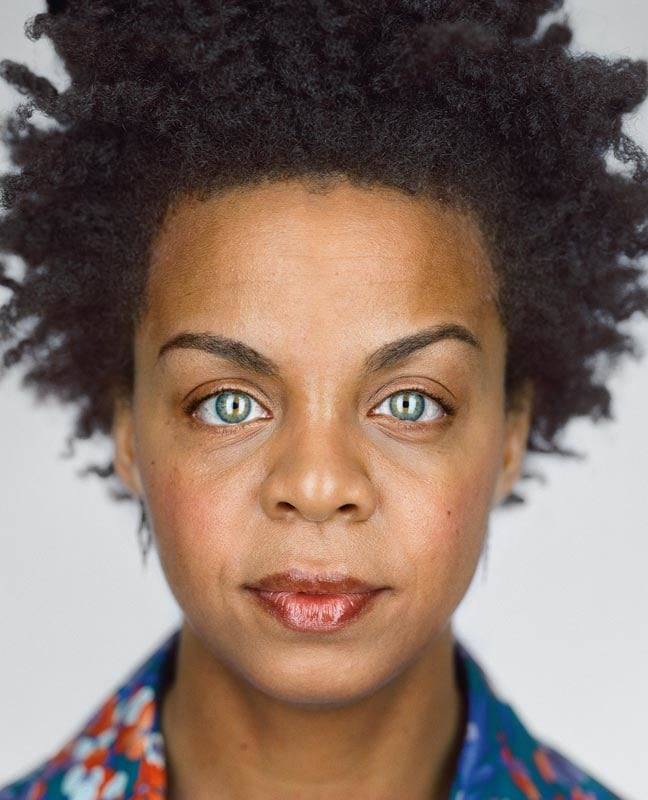 Several factors can influence racial identity. Whether it be politics, history, geography, environment, education or other circumstances, racial identity is a complex subject. 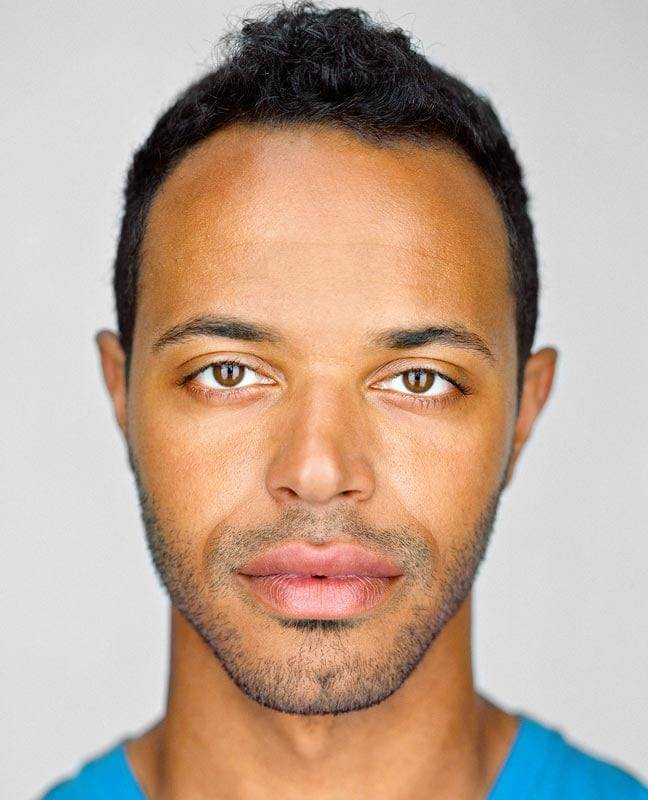 One woman, for example, said in the National Geographic article that she see's herself and half Thai and half black, yet when she fills out any paperwork that asks for a race she checks off "Asian". Apparently, she always puts Thai first. 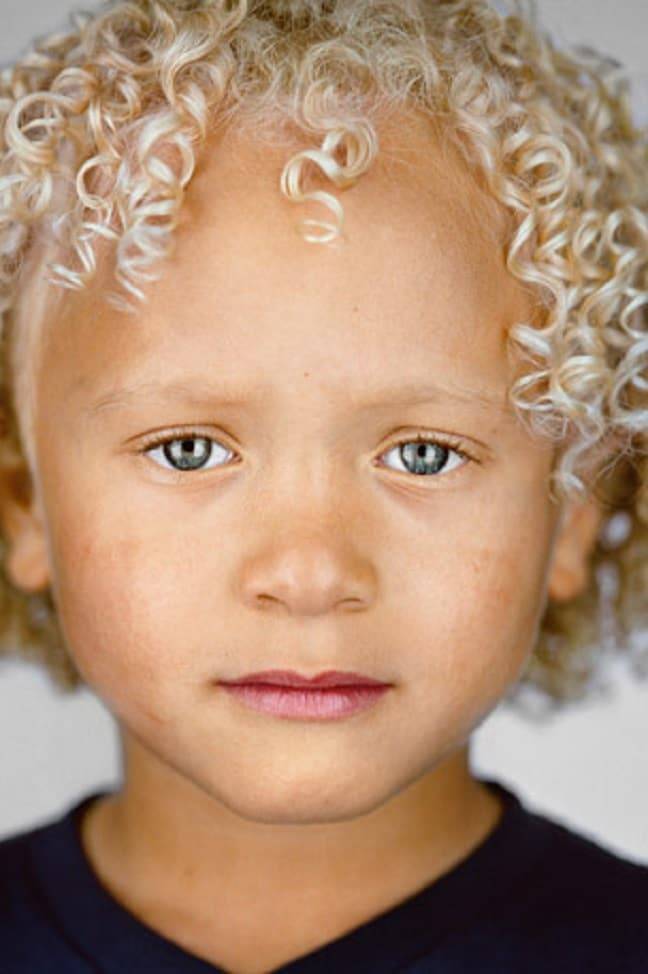 The reason she does this is because her mom raised her and she is very proud of her Thai heritage. That's not something a piece of paper can dictate. She doesn't fit into a box that could then be used to define others of Thai and black descent and you know what? That's not a bad thing. 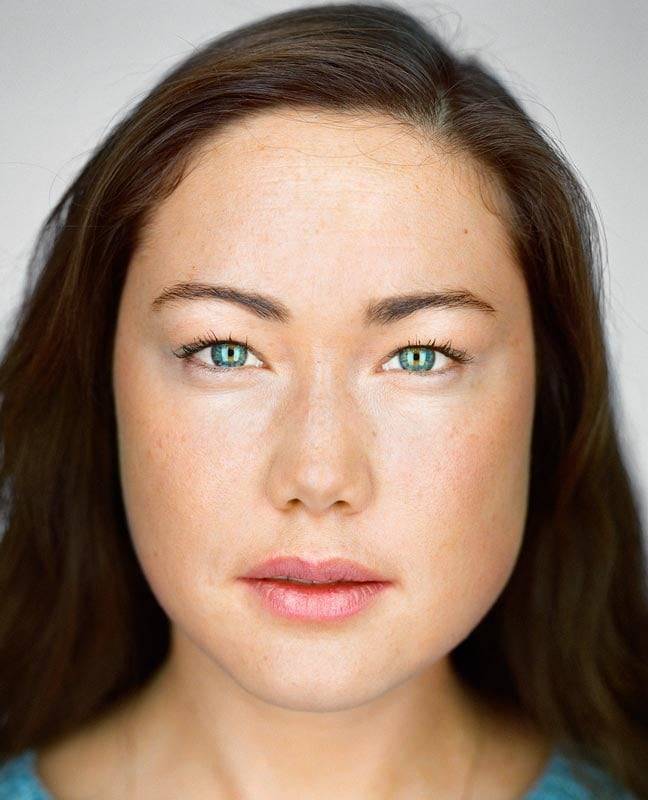 By 2060, the Census Burea says that non-Hispanic whites will not be the majority anymore. That means outdated categories like white, black, brown, yellow, and red won't apply to the majority of this country's citizens. 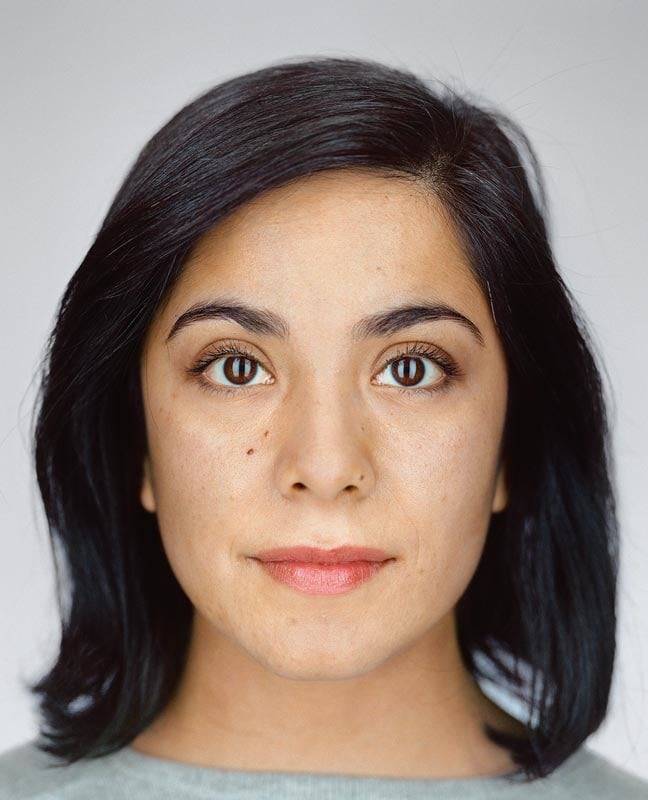 These rapidly advancing changes will force many to reconsider their current thought processes regarding race and identity. Especially when it comes to what we think of others.

What we hope is that this change will make America a better, more tolerant place, free of harmful and negative labels. Sadly only time will tell if this actually occurs. 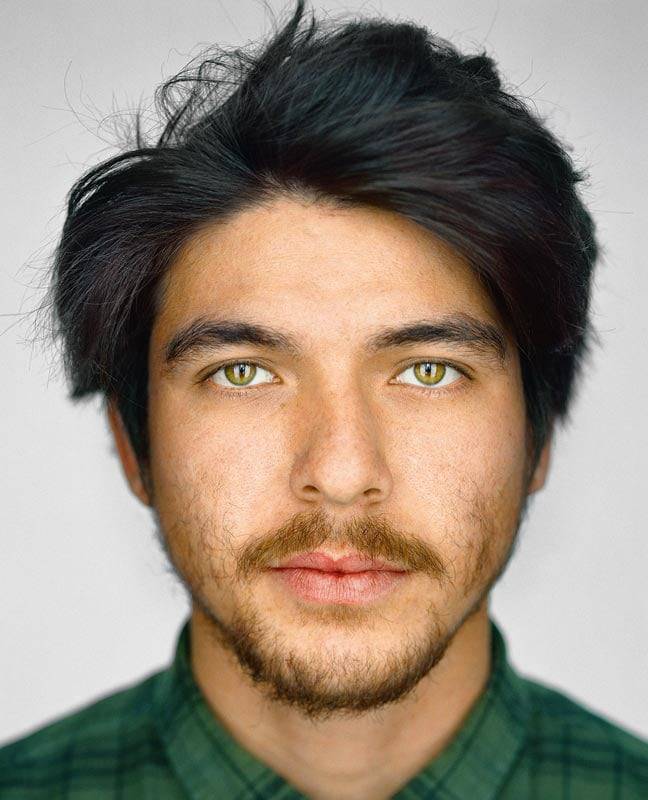