A poor unsuspecting cricket becomes dinner in a flash in this viral video that has been terrifying millions of people online. 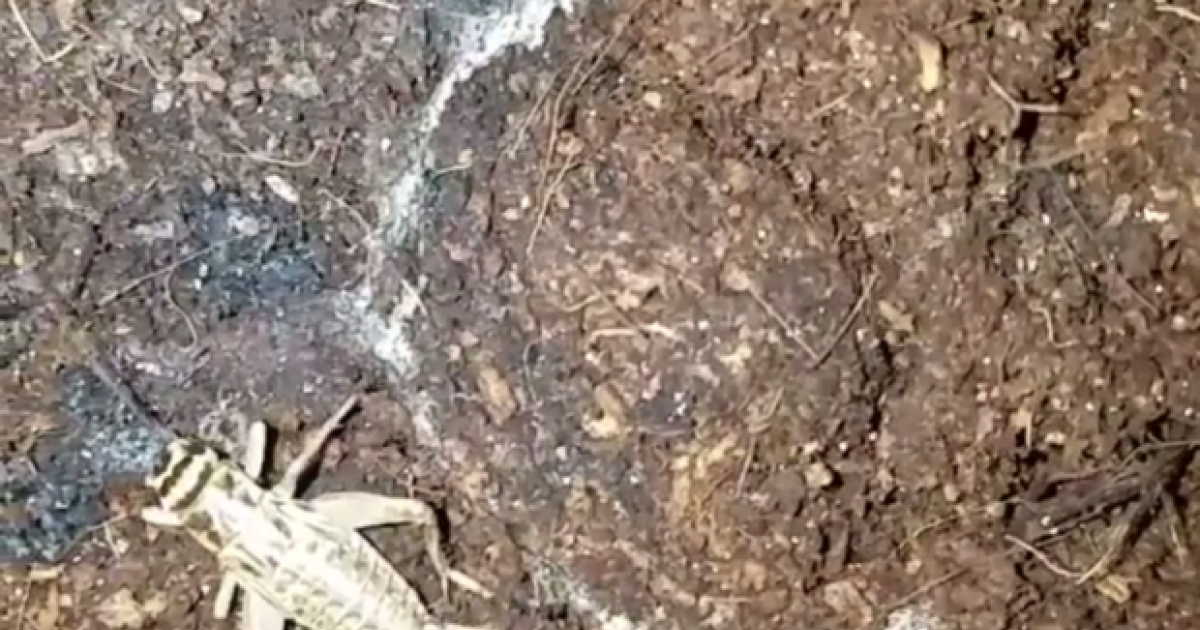 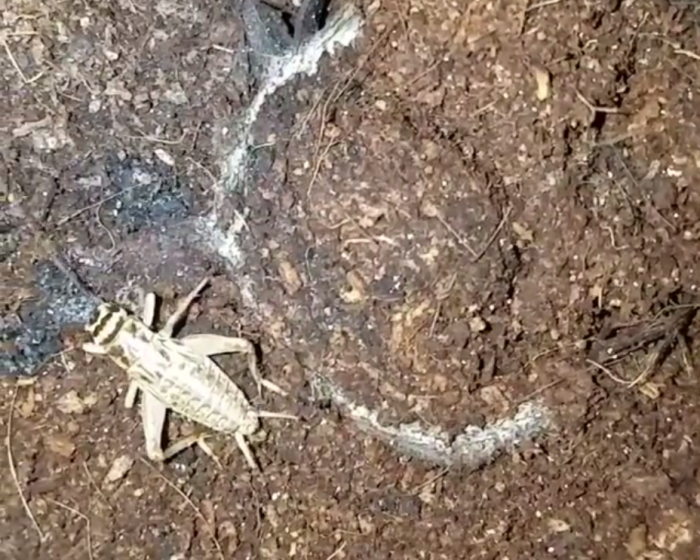 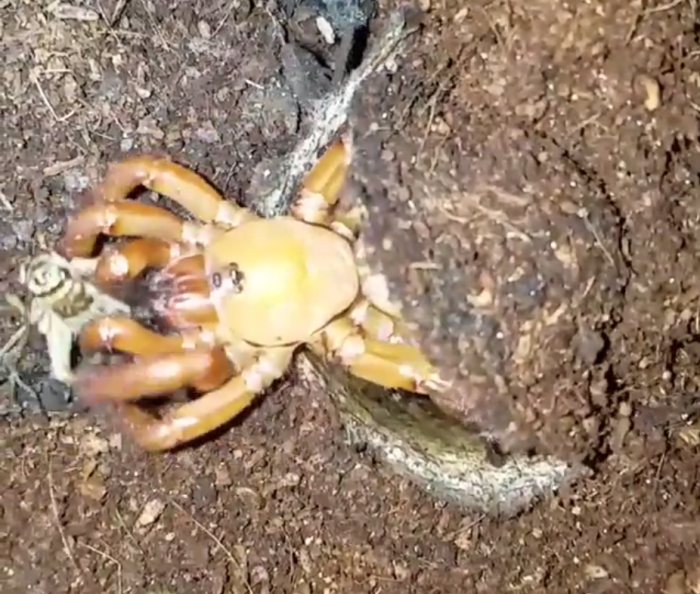 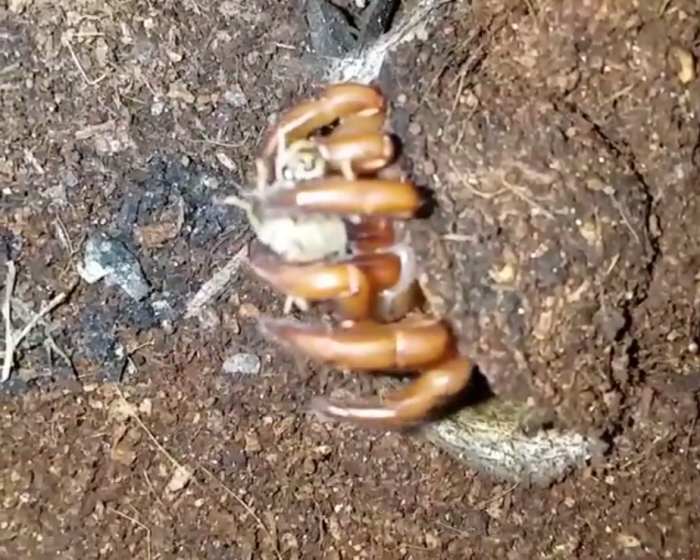 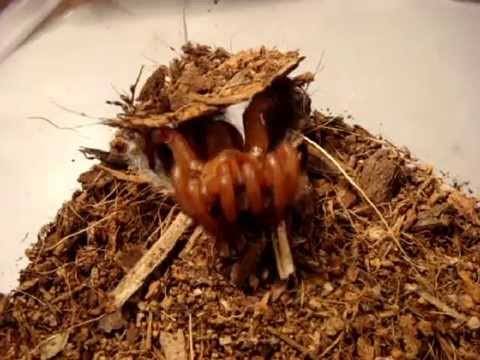 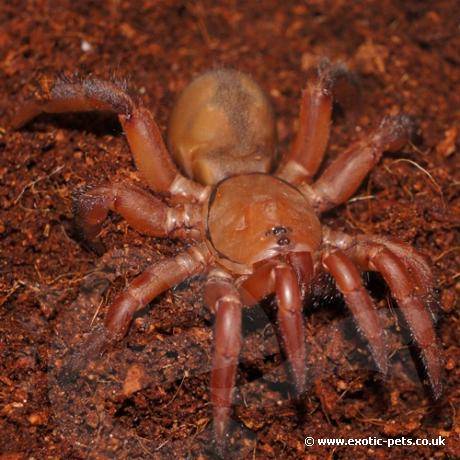 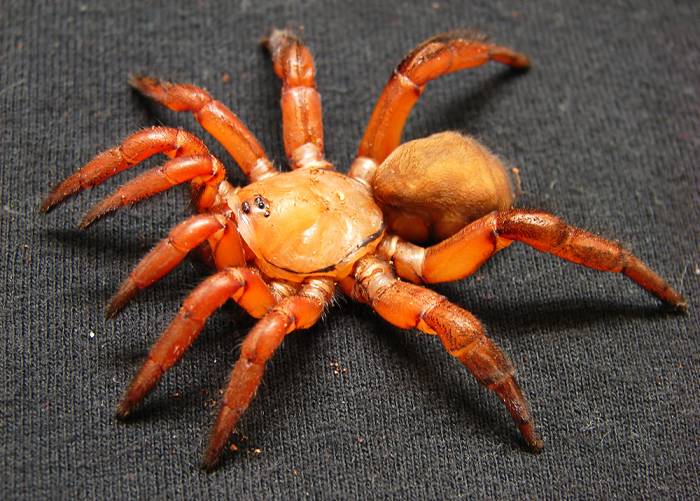