If You Want To Feel Worse About Your Job, Grimes Just Earned $5.8 Million In 20 Minutes

Posted by Annie N. in Science and Technology On 9th March 2021

Grimes new art series was put up for auction with a digital signature and sold out within 20 minutes. She has since re-enlisted some of her pieces for millions of dollars.

Grimes, partner to Elon Musk is already worth more than millions in any sense of the word. 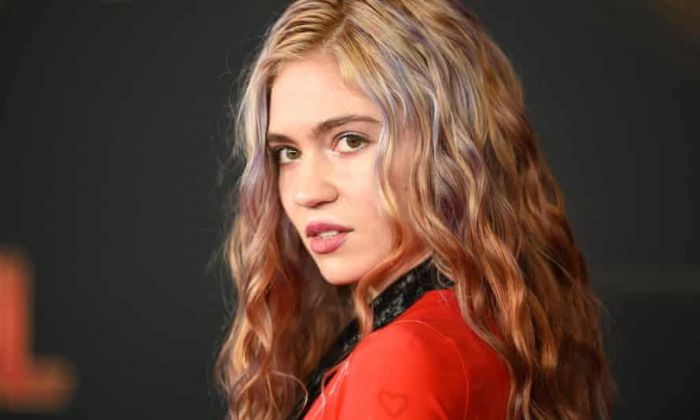 It looks like, however, Elon Musk isn’t the only one raking in the big bucks in the household. 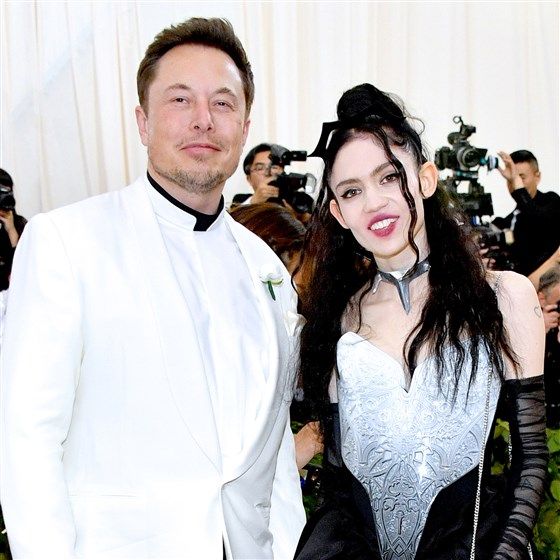 Grimes put up pieces of her Crypto-Art for auction which soon sold out in a mere 20 minutes for $5.8 Million. 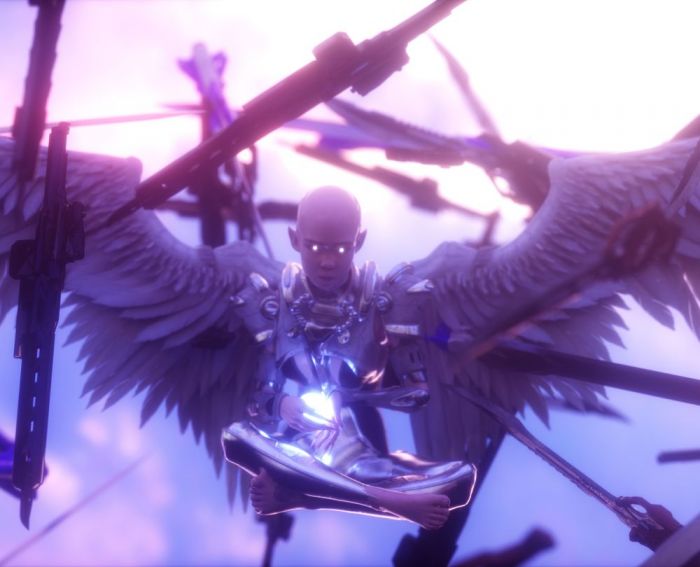 What made the artwork so valuable was the fact that they were all embedded with an NFT or Non-Fungible Token. This NFT serves as the authentication certificate for the work and contains a digital signature that has been encrypted. 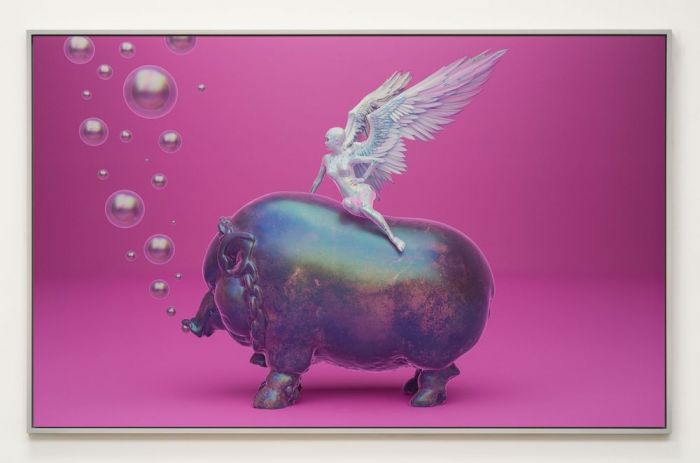 The NFT uses the same technology as Bitcoin to make it one of a kind. 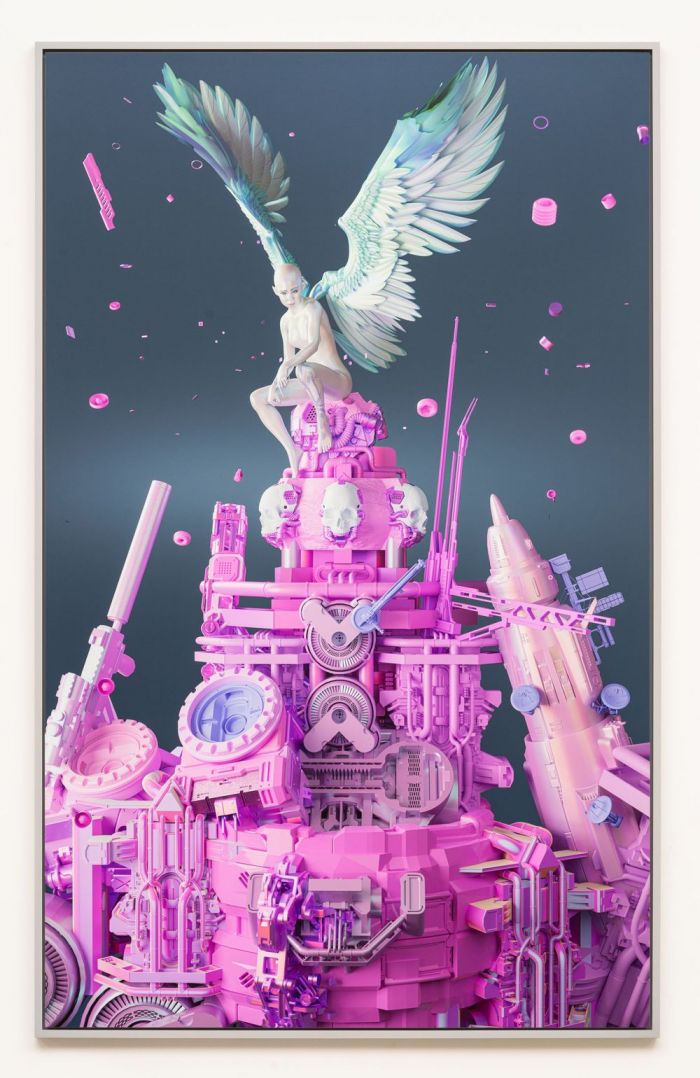 The 10-piece collection is called WarNymph and contains pieces that are one of a kind. Others however may have up to 100 copies only. 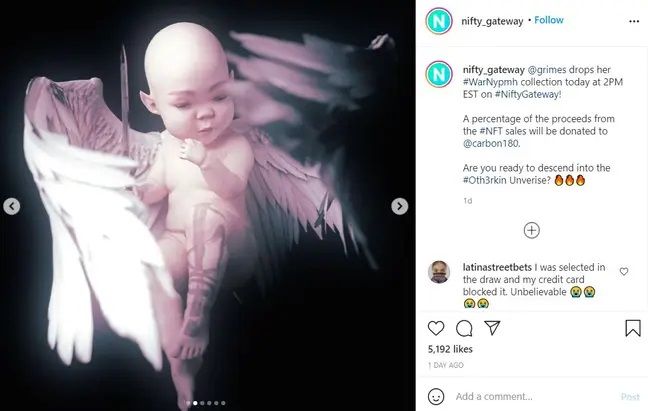 Grimes had worked on the pieces with her brother Mac Boucher. One piece which showed the planet Mars with a baby guardian sold for $300,000 but has since been relisted at $2.5m. 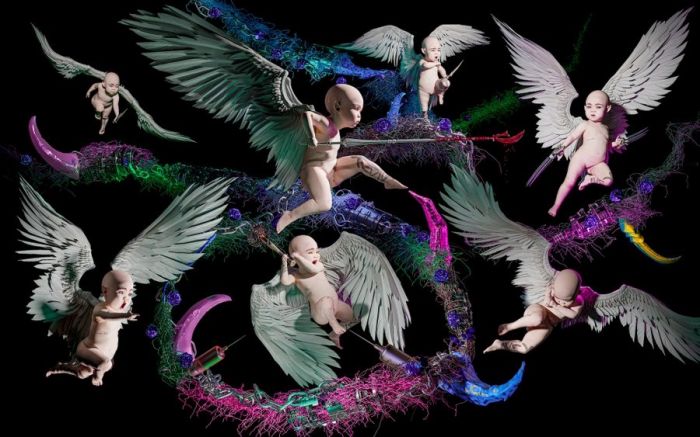 A description of the artwork reads that the baby represents ‘a state of infinite infancy where she sheds her old skin of corruption,’ and ‘battles the destructive force of obsolete ideas and systematic decay that threatens the future’. 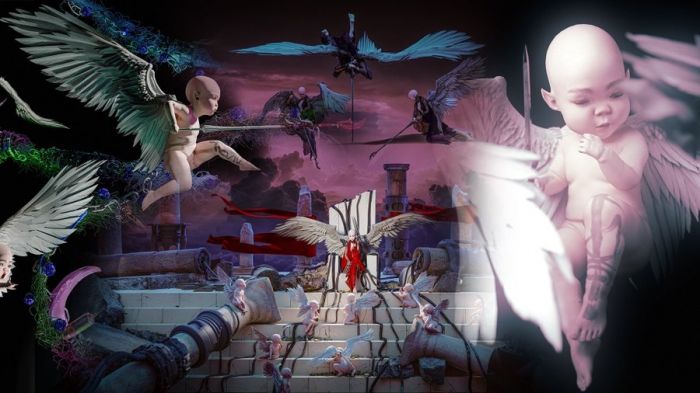 It further states, ‘Merging the raw images of a photogrammetry scan, enunciating her iconic tattoos, with a retopologised mesh that was sculpted, modelled, and morphed into a variety of forms before being permanently sealed into the body of a baby angel, a cherub,’ the website continued.

‘She exists in the liminal state of the virtual world, a Grimes narrative universe, within an alternate history of mythology and the infinite fragments of the future. She is a pioneer in the rapidly expanding metaverse.’

Good luck to the bidders! pic.twitter.com/Jox6VwRUr6

Grimes will be donating part of the proceeds to Carbon180 which aims to help reduce carbon emissions globally.

While the NFT technology used by Grimes may seem revolutionary, it has been around since 2012.