In A Desperate Attempt, Man Locks His Head In Cage To Quit Smoking

Posted by Sama in Bizarre On 12th May 2021
ADVERTISEMENT

Ibrahim's father died from lung cancer and as a person who has been smoking for more than 20 years now, the incident served as a wake-up call for him. The man is now committed to get rid of his addiction to smoking and for this, he is willing to take extreme measures too.

Sometimes people go to great lengths to cut back on their bad habits. Here is an extreme example of this man who locked his head in a cage to force himself to quit smoking.

Ibrahim Yücel from Kütahya in Turkey had been smoking for over 20 years now and now he wanted to quit smoking after all these years. The man then got inspired by some bikers wearing helmets and decided to make 130 feet of copper wire cage of his own.

Though motorbike riders can remove their helmets anytime Ibrahim did not let this option open for him. The man made the cage and the key to the cage is given to only his family.

The difficult decision came after Ibrahim realized that he had been smoking two packets of cigarettes every single day for years now.

After Ibrahim's father passed away from lung cancer, the incident was a wake-up for him and he knew right away that he has to stop for the sake of his own family and his health. 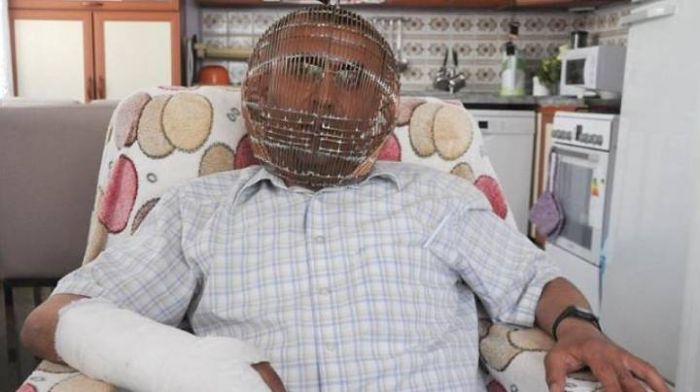 Ibrahim designed the helmet in a way that it looks like a birdcage. Every day before heading off to work, he would wear his cage and leave the key with his wife and children at home.

According to the International Business Times, all the previous attempts of Ibrahim to let go of his smoking habit failed miserably and so coming up with his idea seemed like the only solution to go about. 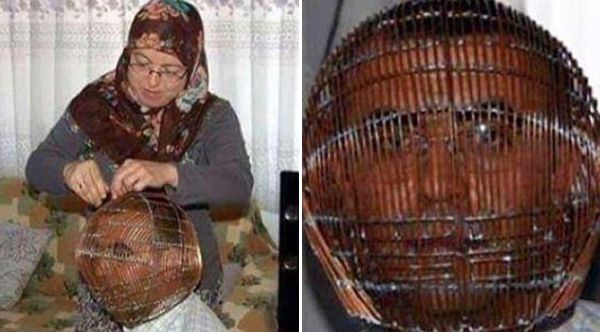 Ibrahim's wife knows well how hard her husband is trying and so despite being initially embarrassed with the plan she supports her husband.

The cage is designed in a way that the Turkish can eat crackers and sip water through the wiring but not more than this which means the cage needs to be unlocked to have proper meals. 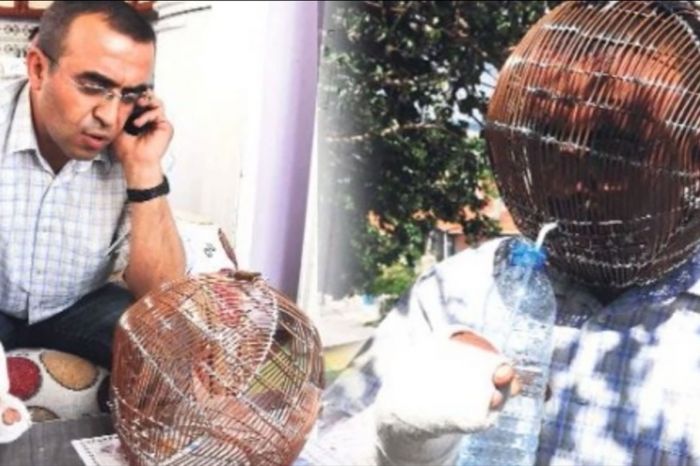 Another wrote: "I have to rub my eyes and scratch the side of my nose just looking at this."

A third commented: "This is just about what it takes. I smoked for 7 years and quitting was one of the hardest things I'd ever done in my life. Been nicotine free for just over three years now!"

Another person shared his struggle: "The first time I quit was easy and I lasted 8 years but f*** me I've tried to quit like 5 times since and I've failed every time.

"I get gnarly night sweats and have fantasies about caving peoples heads in over the slightest thing every time I try." 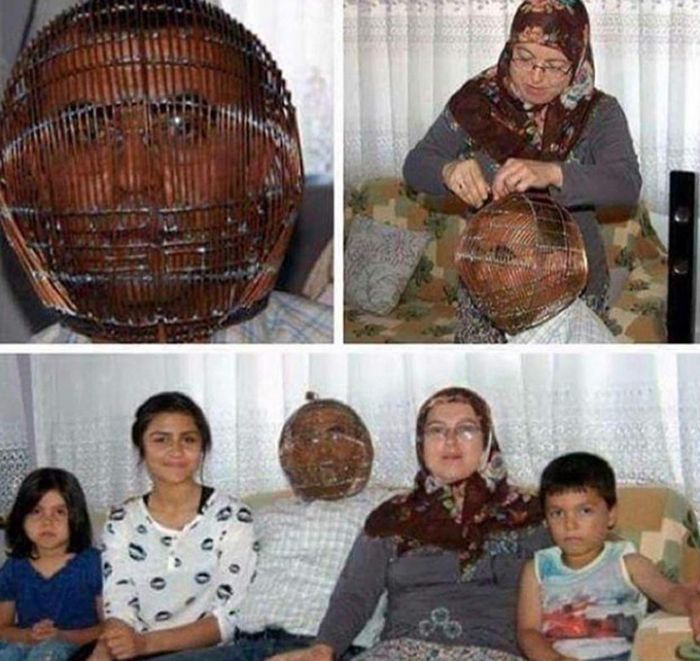