In A Racist Attack, Auckland Neighbor Sends Māori Woman Note Saying She Is 'Not Welcome' In Area

This Maori woman received a vile letter from one of her neighbor's targeting her in a racist attack by an individual who was apparently upset at her Māori heritage. The attacker called her language te reo "vile" and "disgusting", and in a spiteful manner pointed out that she is not welcome in their neighborhood and that she should leave Ponsonby. 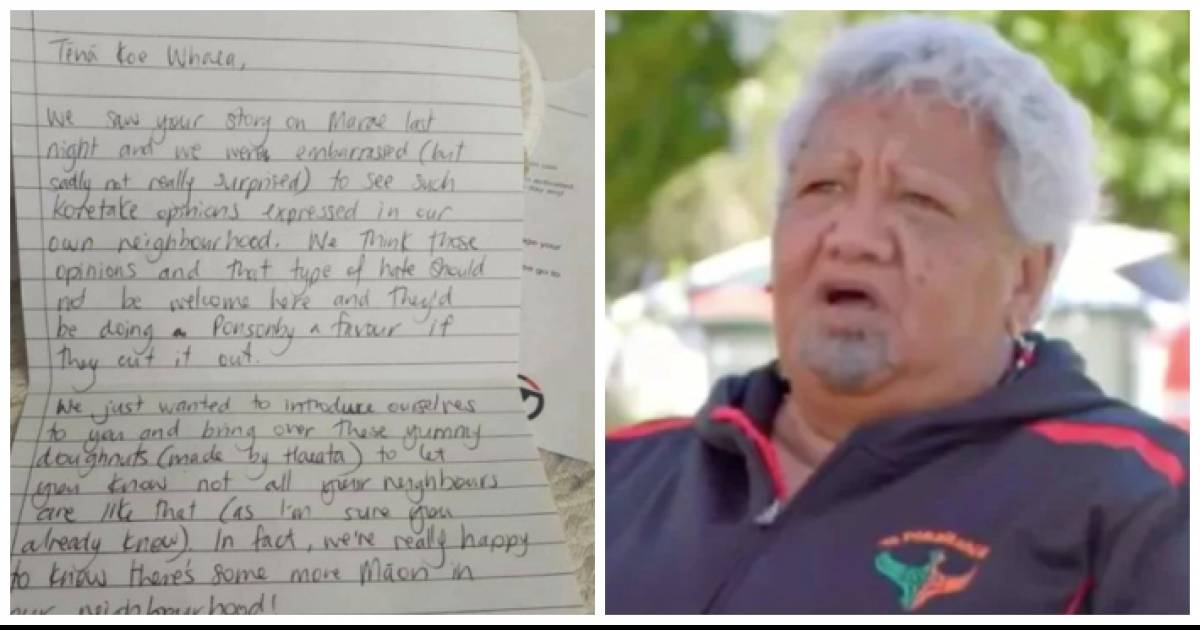 It seems like racism is not just subjected to only one country but in fact, there are many countries who are suffering from this absolutely unacceptable mental disease. Recently, a Maori woman living in one of Aukland's most up-market suburbs has been told that her use of the indigenous language of te reo is "vile" and "disgusting", and that she is not welcome in the neighbourhood. 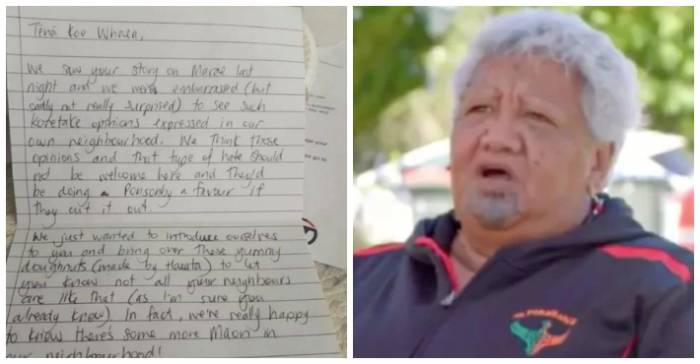 As per NZ Herald, Rose Greaves has lived in Vermont St, Ponsonby, for over seven years, and during all these years she has been repeatedly told by her neighbors that she is not welcome here. The most recent incident is the one where the woman received a racist letter from one of her neighbors who told her to do Ponsonby a favor and leave. 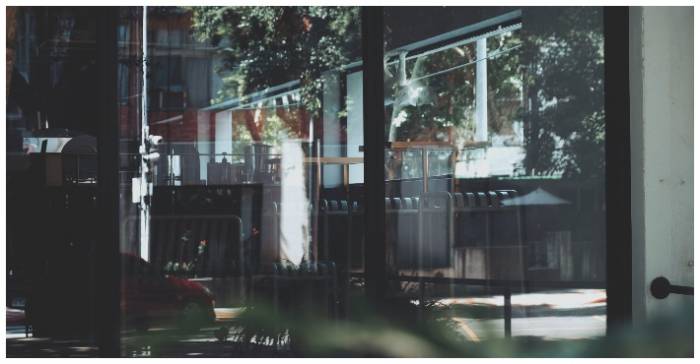 "To the female householder, I have been a resident at Vermont St in Ponsonby for 23 years," the letter reads. "Since the time that you have occupied the residence at Vermont St, you have caused myself and my neighbours a lot of upset, to say the least! The language and level of vulgar display of disgusting behaviour that you produce is absolutely vile [sic]."

"Not to mention the rubbish items you put in your front yard is pathetic and vile," the letter from the unidentified resident continued.

Speaking to TVNZ's Marae programme, Greaves explained that she often speaks in te reo to her grandchildren, as well as to friends and family.

She says that she immediately screwed the letter as she received it and knew very well that the content of the letter was targeting her cultural heritage. 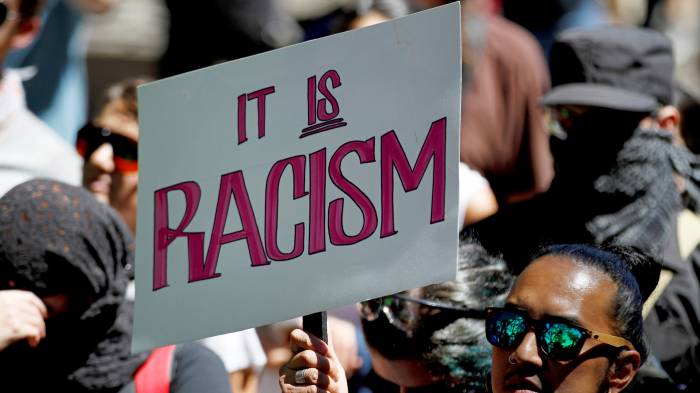 "My being Maori, my speaking Maori, my being very proud to be Maori – openly Maori – that’s who I am," she continued, disclosing some of the racist slurs she has endured while living in Ponsonby.

"I’ve lived here for over seven years and during that time, I’ve had threats – death threats – from the White Power to burn my house down with me in it. I’ve been called n***** monkey several times. So the letter is quite tame compared to those experiences I’ve had.

"I don’t want my mokopuna (grandchildren) to grow up and be whakamā (shamed or embarrassed) because of the colour of their skin. So I feel I have a responsibility to continue what I was taught by my kuia (elderly Maori women/relatives) – and that is to have love for everyone." 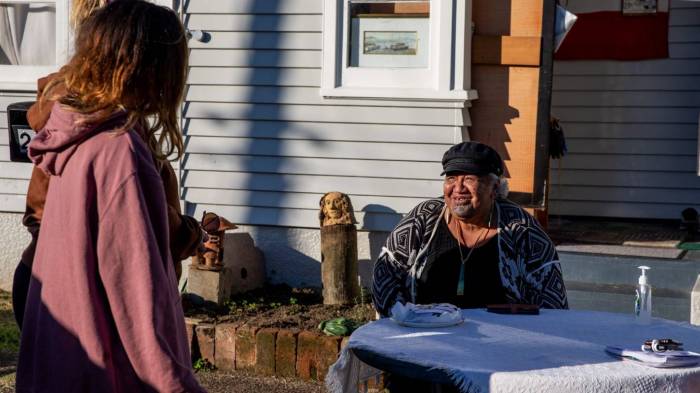 The woman says she has been in that area for years now and she has no intention of giving up her home and hopes that the individual who targetted her in the racist attack would try to know her better. 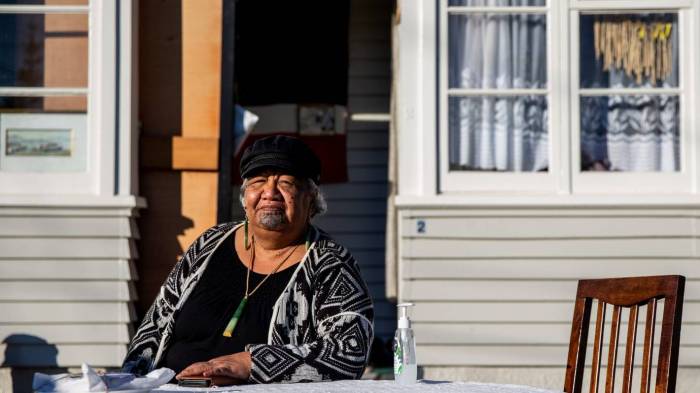