In A Strange Twist, This Mothers Retroverted Uterus Has Caused Her Baby To Be Grow In Reverse

Posted by Michael Avery in Amazing On 14th November 2017
ADVERTISEMENT

It's nearly impossible to miss a baby bump when you see a woman walking in public. Generally, the expansion of a woman's stomach is the first indicator you notice. Yes, not every woman's body is the same and some mothers show more baby bump than others but in this woman's case there is almost sign of pregnancy at all. 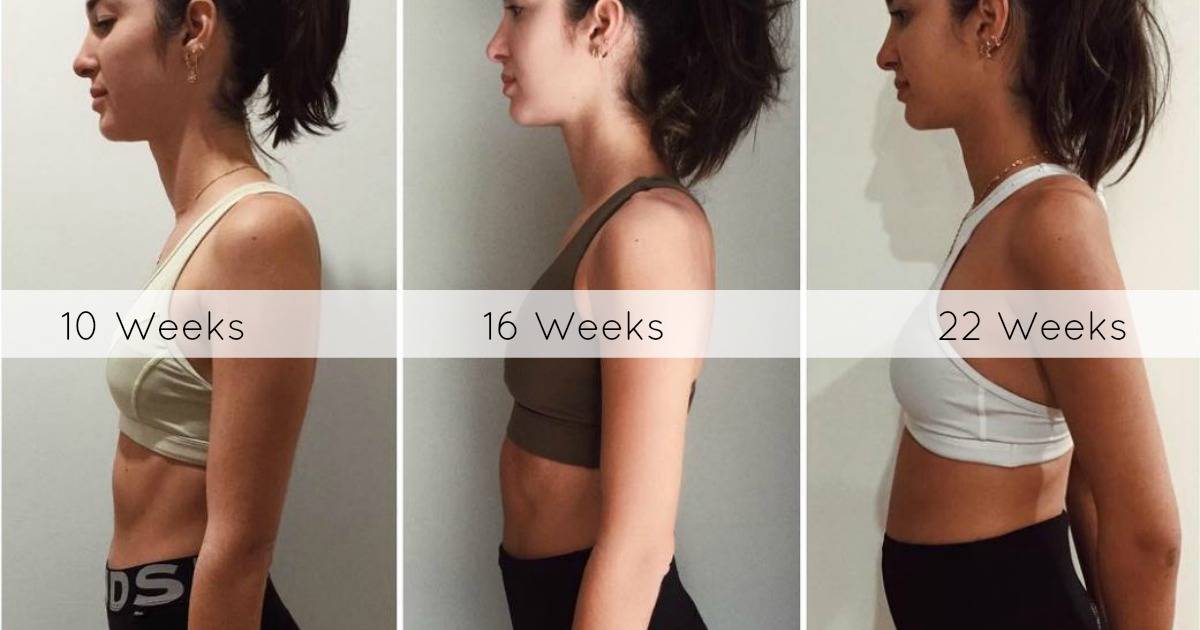 Just like everything else in this world, baby bumps come in all different sizes and shapes. You have most likely seen plenty of images of "fit" women online who are pregnant to know that it is very possible to be knocked up and barely showing. 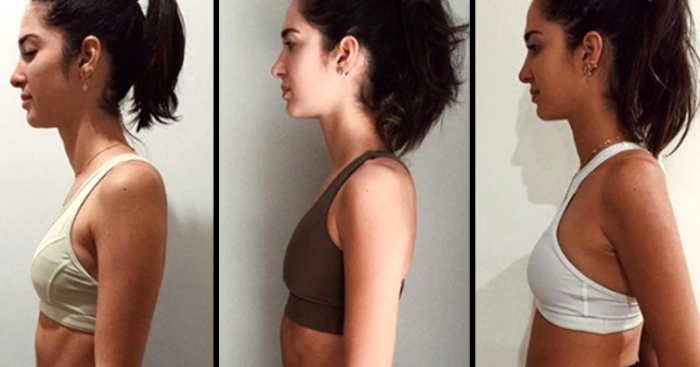 Sabo Skirt (an online clothing store) owner, Yiota Kouzoukas, recently shared photos of her lack of a baby bump on Instagram. Needless to say, it drew a lot of attention with many wondering how it was possible for her to look so thin while being 6 months pregnant. 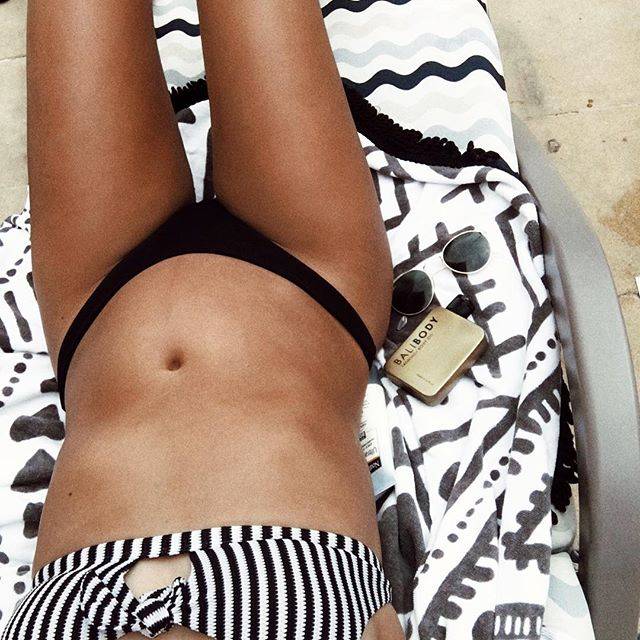 The image of her stomach that Yiota shared on Instagram was amazing. For its caption, she explained why she was so thin: "for the first four months of my pregnancy, my uterus was retroverted/tilted which means that I was growing backward into my body rather than outwards." 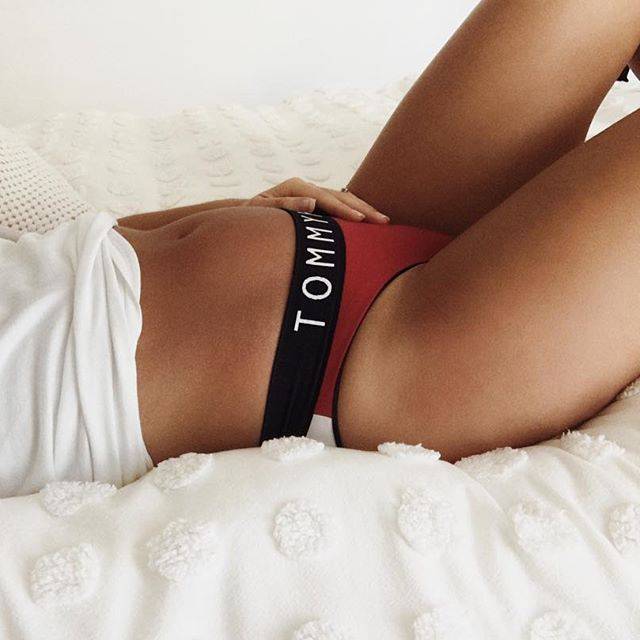 She went on to write that: "Most people with this type of uterus tilt forward at around 12 weeks and continue growing outwards like you normally would." She claimed to have received a ton of criticism for not having a visible baby bump. She explained to her Instagram followers that: "It only really popped at six months. These ligaments are acting like anchors keeping my uterus ‘inside’ rather than ‘outside,’ which is why I appeared smaller than most people for the first four or five months." 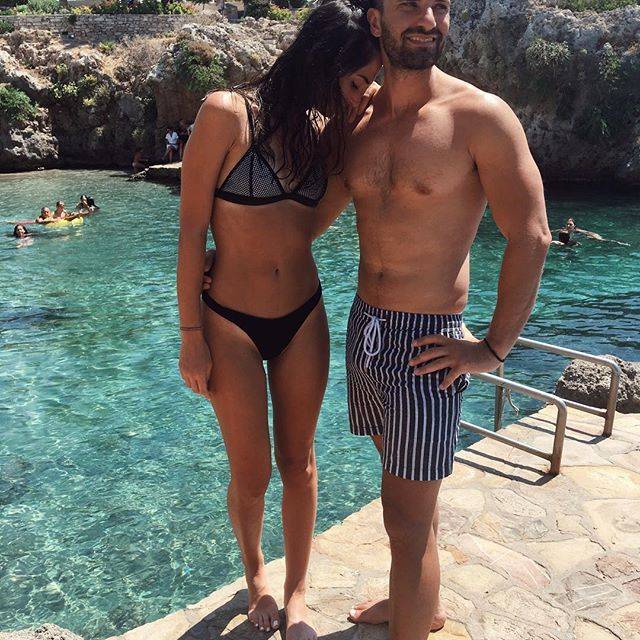 She continued by stating that now that she is nearly 7 months along in her pregnancy, her stomach has finally started to grow outward. Since the growth began, she has ceased all abdominal exercises as her doctor recommended. 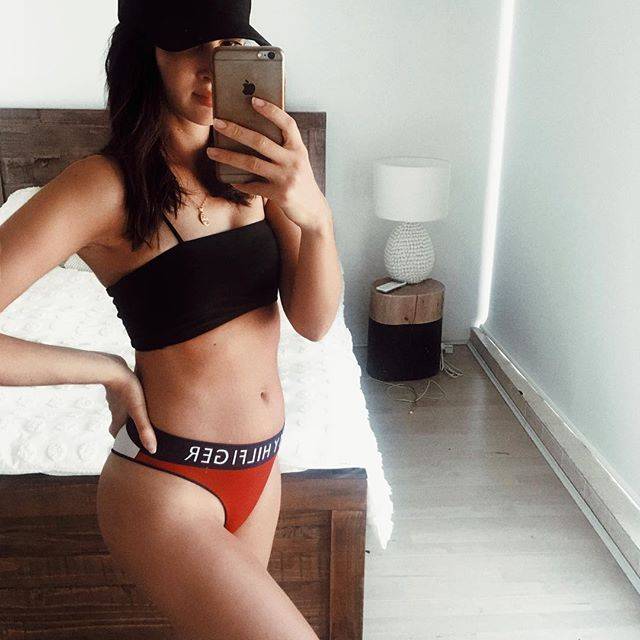 Yiota continued by saying: "My torso is also short and my stomach is naturally toned which is keeping my belly super tight, so I’ve had to personally stop all ab exercises to avoid any issues with possible ab separation."

Doctor Edward Marut of the Fertility Centers of Illinois says that the size of a baby bump really boils down to several factors. The most of important of which is the position of your uterus. Women can have a uterus that is (anteverted) tilted forward or (retroverted) tilted backward. 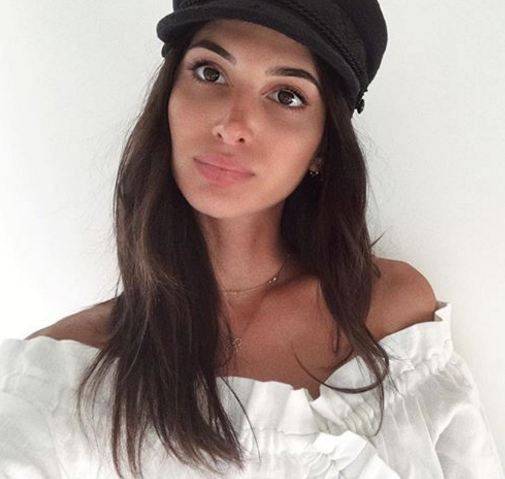 He went on to say: "There are no complications associated with the position of the uterus, it’s simply an anatomical description." Basically, he is saying that it all boils down to the ligaments around the uterus and the direction in which they support. 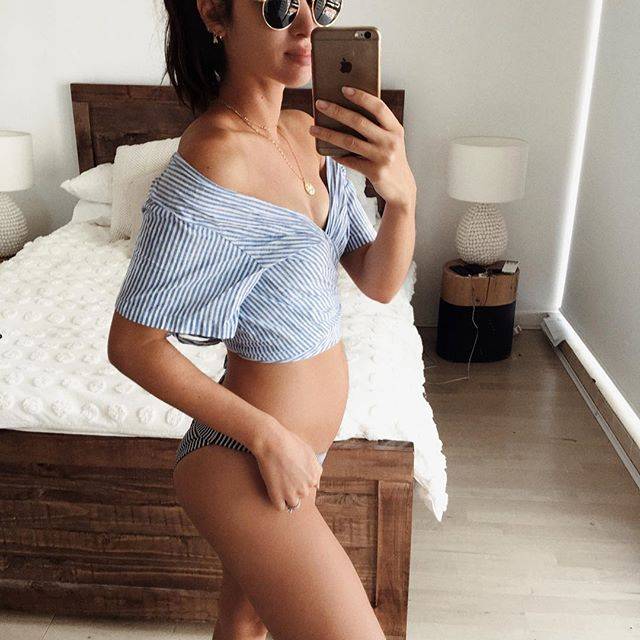 Tilted uterus' get a bad rap that Dr. Murat says is just not justified. Around 20% of all women's uteri are tilted, says Doctor Michael Cackovic of the Ohio State Wexner Medical Center. You may not even know that your uterus is tilted. It's something that a doctor would have to discover during an ultrasound or pelvic examination. Even then, not everyone who has a tilted uterus will end up going months into pregnancy before they notice a bump. Dr. Cackovic explained that while a tilted uterus could absolutely lead to a smaller, less noticeable baby bump, it can also take longer to show if it's your first time being pregnant or you're a taller woman. 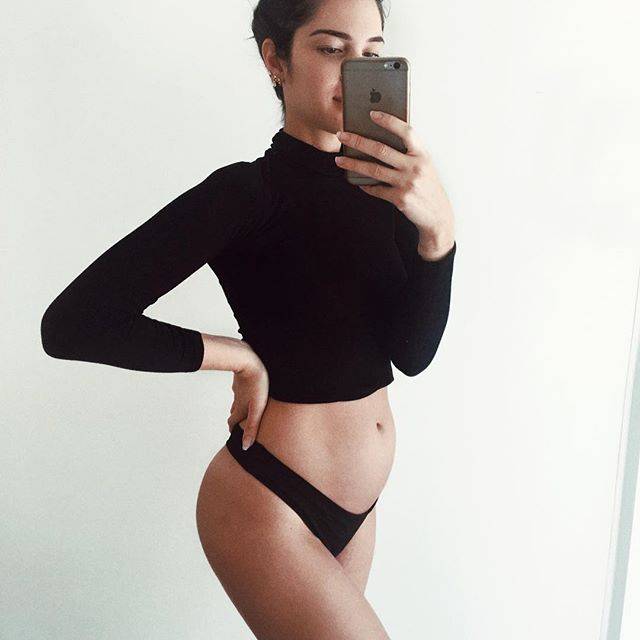 Let Yiota's story serve as a reminder for you that what is normal for one woman during pregnancy doesn't necessarily mean that it will be the same for another. It can be completely different.

If you enjoyed this article please share it with your friends and let us know what you think of it in the comments section below. 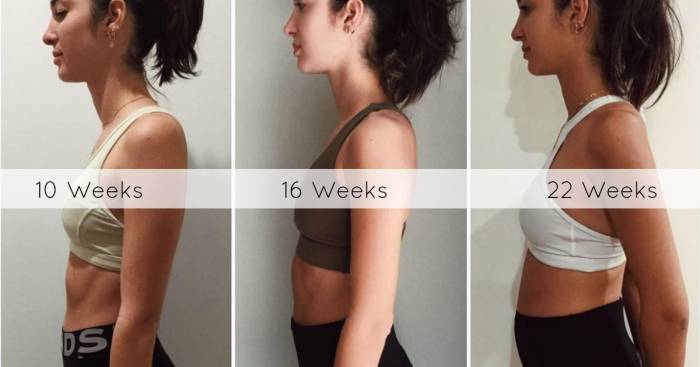