In An Emotional Note, Mia Khalifa Announces Separation From Husband Of Two Years

Posted by Sama in Entertainment On 21st July 2021
ADVERTISEMENT

The Lebanese-born star took to social media to share an emotional note in which she detailed to her followers that after trying very hard to save their relationship, the couple is officially calling it quits and parting ways amicably and with no regrets. 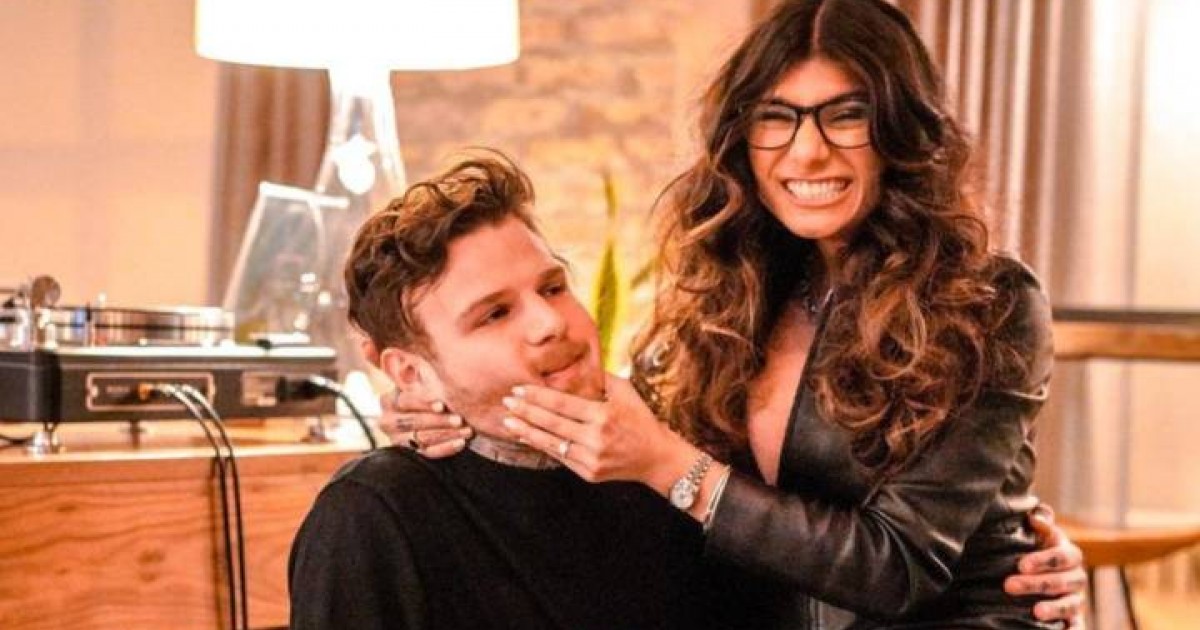 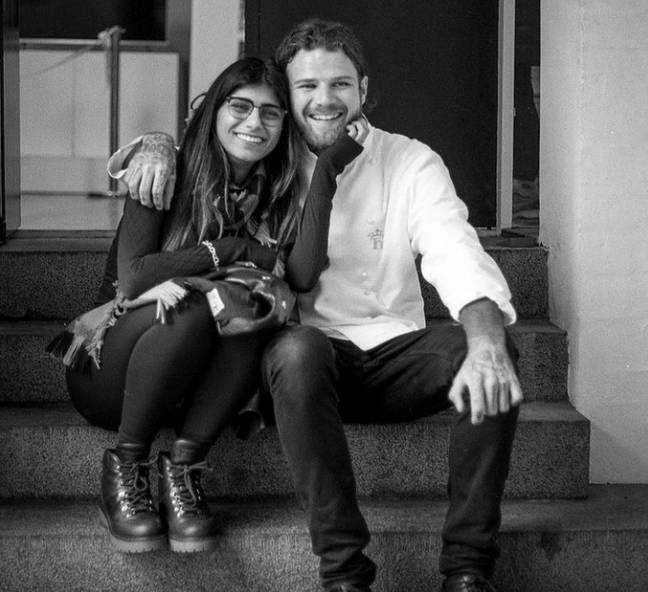 Mia got engaged to her Swedish chef husband in March 2019, before they legally tied the knot in the kitchen of their first home on 10 June 2019. 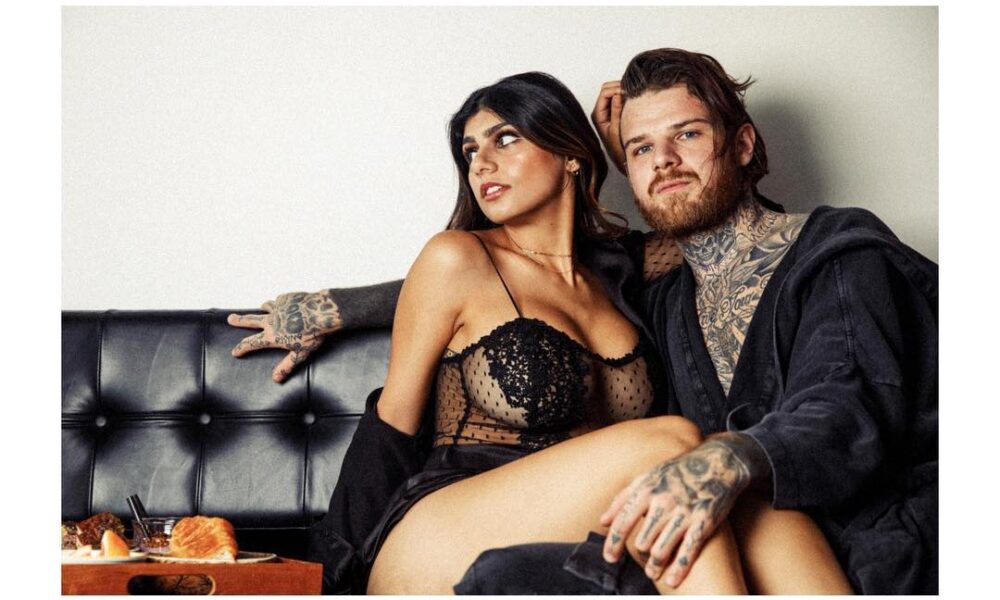 The couple was due to celebrate and have their wedding on June 10, 2020, but it got canceled due to the Covid-19 and now they have announced the news of choosing separate paths in life. 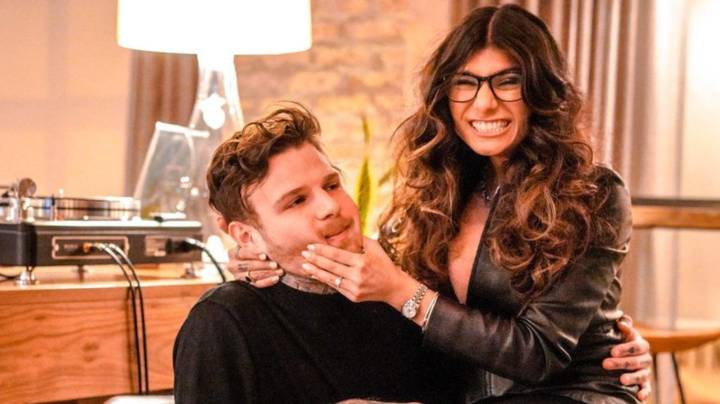 The Lebanese-born star took to social media to share a heartfelt note with her followers and share the big news of her life.

"We can confidently say we gave it out all in making our marriage work but after almost a year of therapy and efforts we are walking away knowing we have a friend in each other, and that we truly tried.

"We will always love and respect each other because we know that not one isolated incident caused our split, but rather, a culmination of unresolvable, fundamental differences that no one can blame the other for.

"We are closing this chapter with no regrets and both starting our own, separately, but connected through incredible family, friends and our love for our dogs.

"This has been long overdue, but we are glad we took our time and gave it our all, and can walk away saying we tried our absolute hardest." 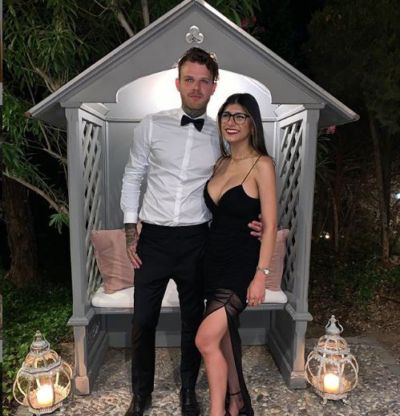 Mia got married the first time with her high school boyfriend in 2011 and divorced in 2016.

"Every time I did an interview that was the one thing they were not allowed to ask me about, I refused to acknowledge that I did it and it wasn't until therapy that I realised how detrimental that is."

Speaking about the apartment she was living in at the peak of her viral fame, she said: "It was disgusting, it was so bad, it was cockroach infested, it was the worst time of my entire life.

"I had two million followers on Instagram, everyone thought I was living it up, that was not the case."