Posted by Sama in Feel Good On 2nd March 2021
ADVERTISEMENT

Madison was only 15 when she got hooked on drugs. For years she has gone through so much because of her addiction that she lost her friends, family and was left homeless on the streets. However, a turning point came in her life after she got arrested and with a fresh start in life, she wants to send a message to anyone out there who is struggling with drug problems. 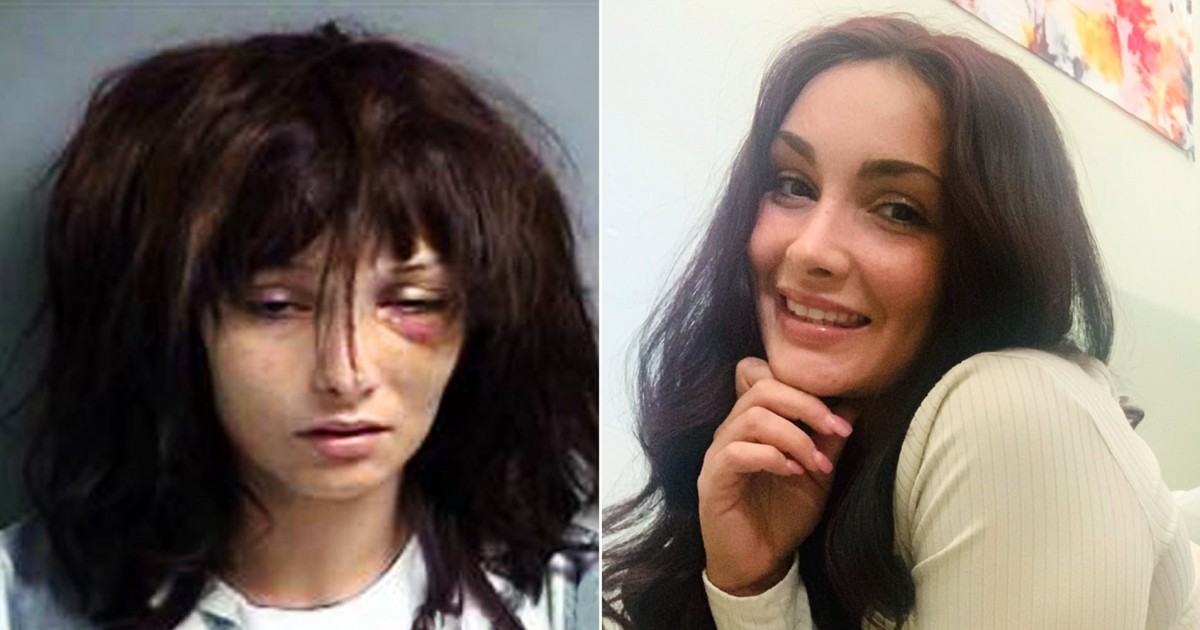 This former addict who suffered from 19 overdoses shared her incredible transformation after three years of being sober.

Talking about her journey, Madison McManus, 28, revealed that she was introduced to the world of drugs at the age of 15 by her then-boyfriend. 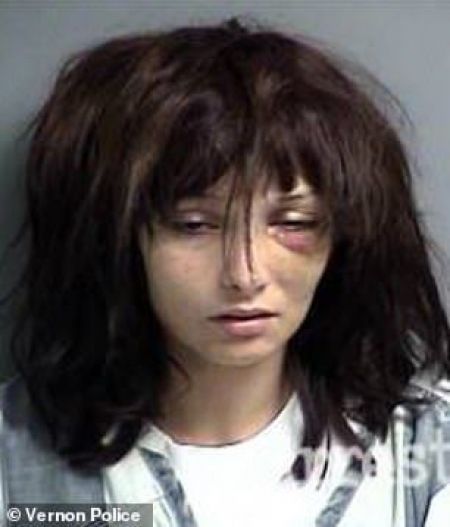 Hailing from New Jersey, Madison served many years in jail before she finally decided to hold over her life and made the tough decision of getting clean.

In an interview with the Daily Mail, living her life with a fresh start, Madison says her goal in life is to get back her 9-year old daughter whom she lost due to addiction. 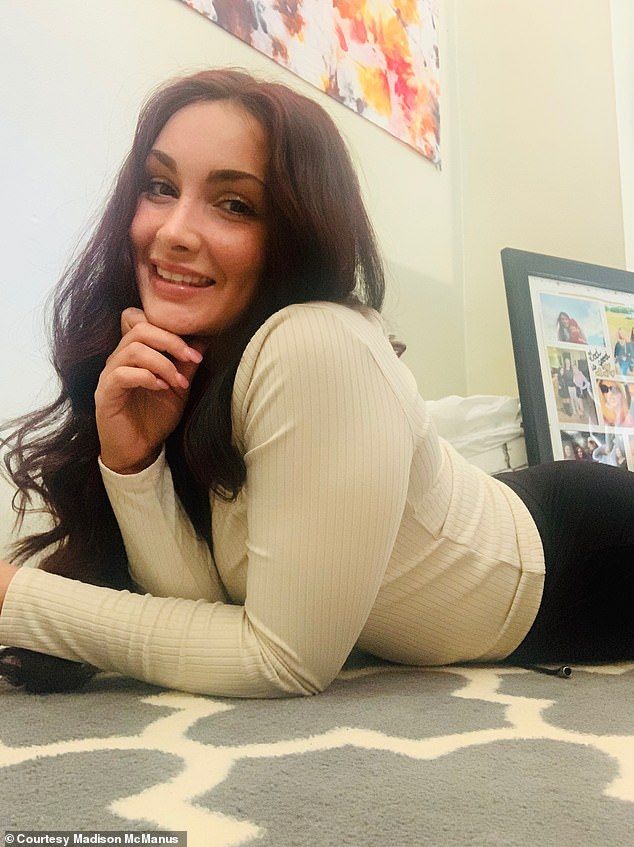 Madison is sharing her journey on the online world in hopes that it will motivate other people out there who are struggling with the same problem. She was able to beat her addiction with help from Alcoholics Anonymous, and now she wants others to know that there is always hope. 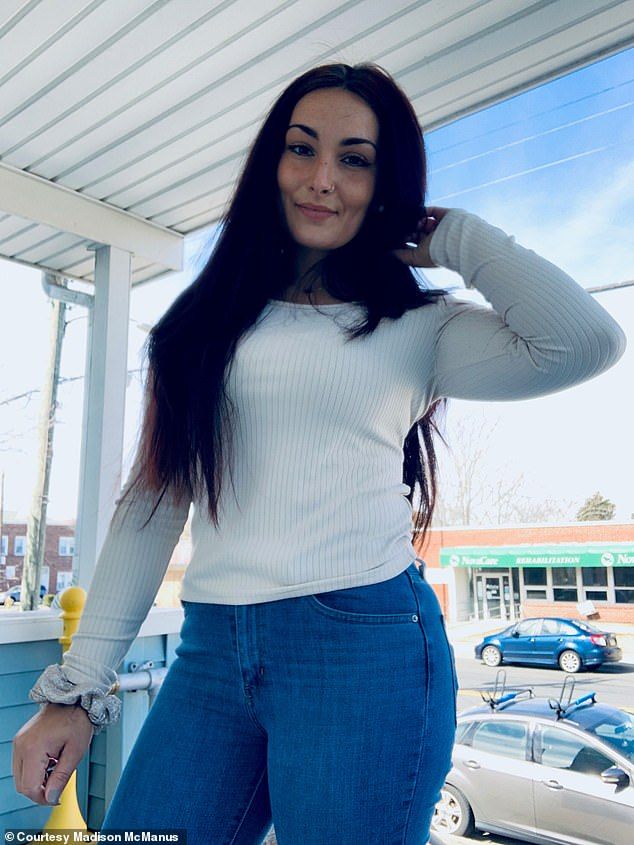 She wrote, "When I was just 15 years old I started using crack and heroin,"

"I was in my first rehab at the age of 15, dragging my family through my addiction and hurting them and others left and right.

"Until the age of 18, I would go to programs and get out and pick up again. My disease had me. When I was 18, I had nine months sober while I was pregnant with my daughter, who is now nine. Until now, that was my longest time not using." 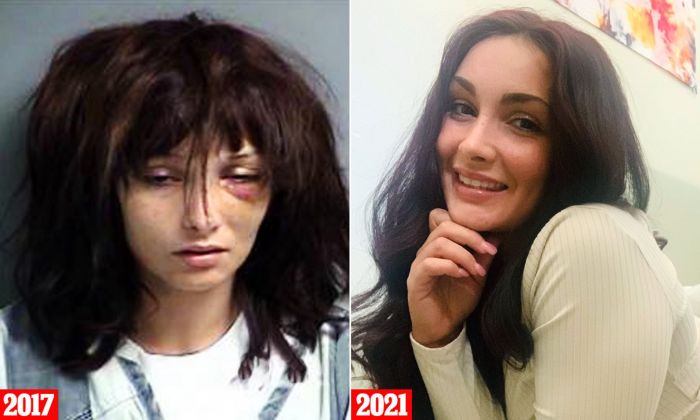 Revealing more about her heartbreaking journey, Madison says that when she was homeless she escaped situations "I still don’t have words for."

Eventually, she dropped out of education and "couldn't stop using", however, everything changed after she got arrested.

"I dropped out of school, I signed away temporary custody of my daughter, I just couldn’t stop using. I had no family in my life at this point, no friends, no soul, I was alone," she said.

"I pushed everyone and everything away, and it began a six-year run homeless in a rough and dark city. The things that I dealt with and accepted in my active addiction could write a book. The disease had me in its grips for six years, holding me captive. I held so much shame and regret for losing my daughter, losing my family, and losing myself.

"I sat on some rocks, and I cried in my hands 'God please get me out of here, get me out of Paterson'. I had warrants I never got taken care of, and I was in handcuffs two hours later. And I have never been back since."

Madison shared her journey on the Facebook Page The Addict's Diary, where she shared that the drug court helped save her life giving her a fresh start to get her life in order.

"I had no idea at this point how, I just knew I didn't want to use anymore. I went to a 30-day program in south Jersey, then wanted to continue treatment and went to a halfway house for four months," she said.

"The real work came when I got my own apartment in South Jersey after all of my programs. I found Alcoholics Anonymous, and that's when the real growth started, and now I know never stops."

After getting clean, Madison thankfully got her family back and now they are supporting her to stand on her feet and get her daughter's custody back.