Posted by Abdul Rafay in News On 25th September 2021
ADVERTISEMENT

A guy from the United States was sentenced to prison after regularly calling 911 to complain about being tired. The primary responsibility of the emergency services is to locate persons in difficulty, which is why they use advanced technology to determine who is calling them. That also means you can be tracked if you're continuously calling them to tell them you're fatigued due to a happy accident. 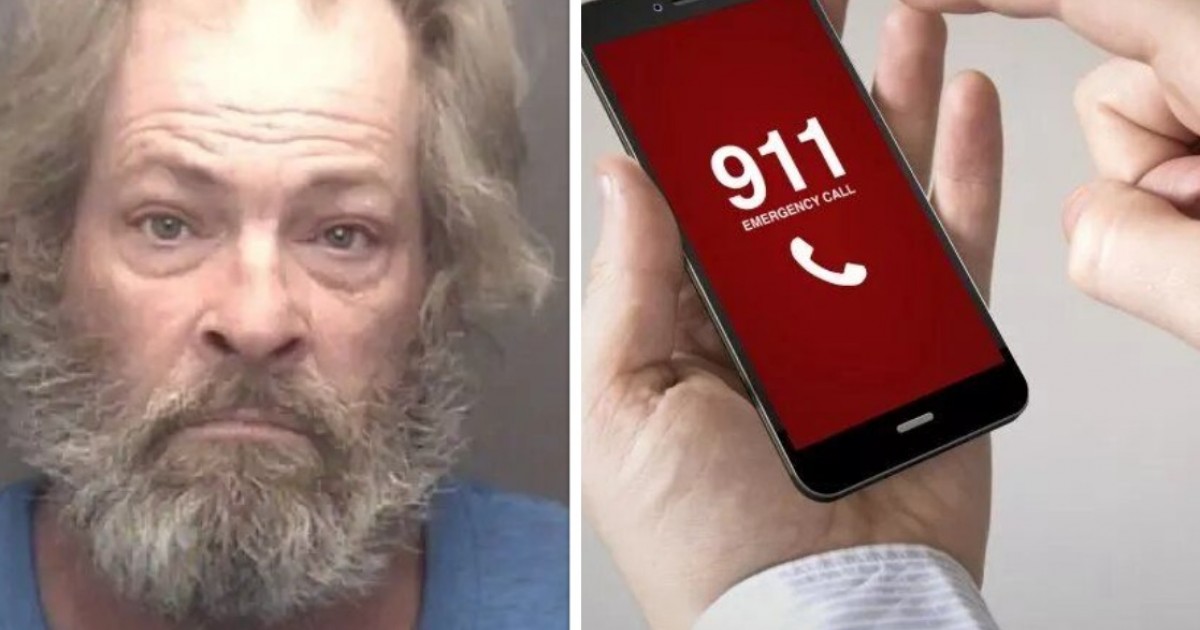 Furthermore, they are not fond of people holding up the line in case someone is truly in difficulty or experiencing an emergency, so calling them to waste their time will not be welcomed.

According to court records obtained by The Smoking Gun, that's exactly what 61-year-old Daniel Schroeder will be doing in the county jail for the next two months. 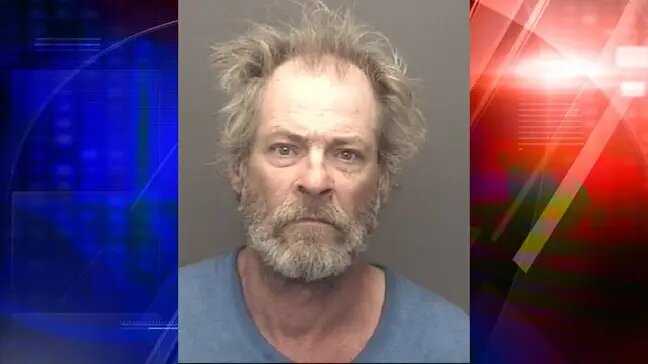 According to the report, Schroeder, who is from Indiana, was arrested on Tuesday night in connection with four phone calls he made that evening stating he was fatigued.

The full police report reads: "Officers were dispatched the address above [that we'll keep out of this] for a general complaint.” 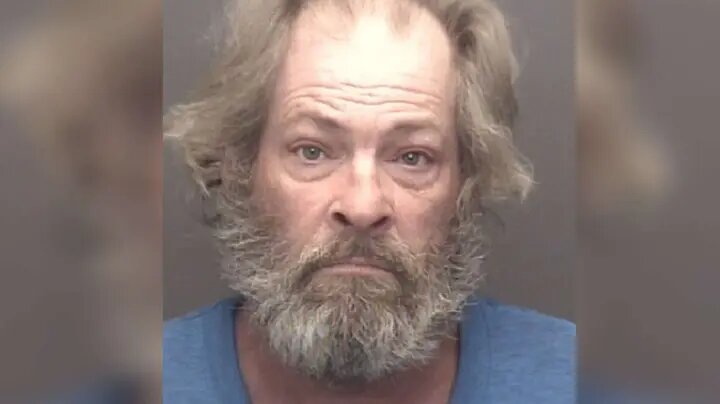 "Officers were advised that a male caller kept calling in stating he was tired.”

"Dispatch informed officers that he called 911 four times this evening.”

"Officers placed the offender into custody for misuse of the 911 system."

Furthermore, this was not the first time Schroeder had contacted the emergency services.

He'd made the obnoxious calls the day after pleading guilty to contacting 911 to vent his rage at a relative who 'wasn't following his rules.'

He was sentenced to six months in prison for the first offense, but it was suspended on the condition that he 'does not contact 911 unless there is an emergency,' according to the report.

He pleaded guilty to violating that condition on Wednesday and was sentenced to 60 days in prison.

This will run concurrently with the 60-day sentence imposed in the first case.