Posted by Sama in News On 4th January 2021
ADVERTISEMENT

The two men if get convicted can face 10 years of prison time under Indonesia's Pornography Law. The affair came to the notice of the official authorities after the patient boasted about the affair on his Twitter account and even posted a picture of PPE lying on the floor. 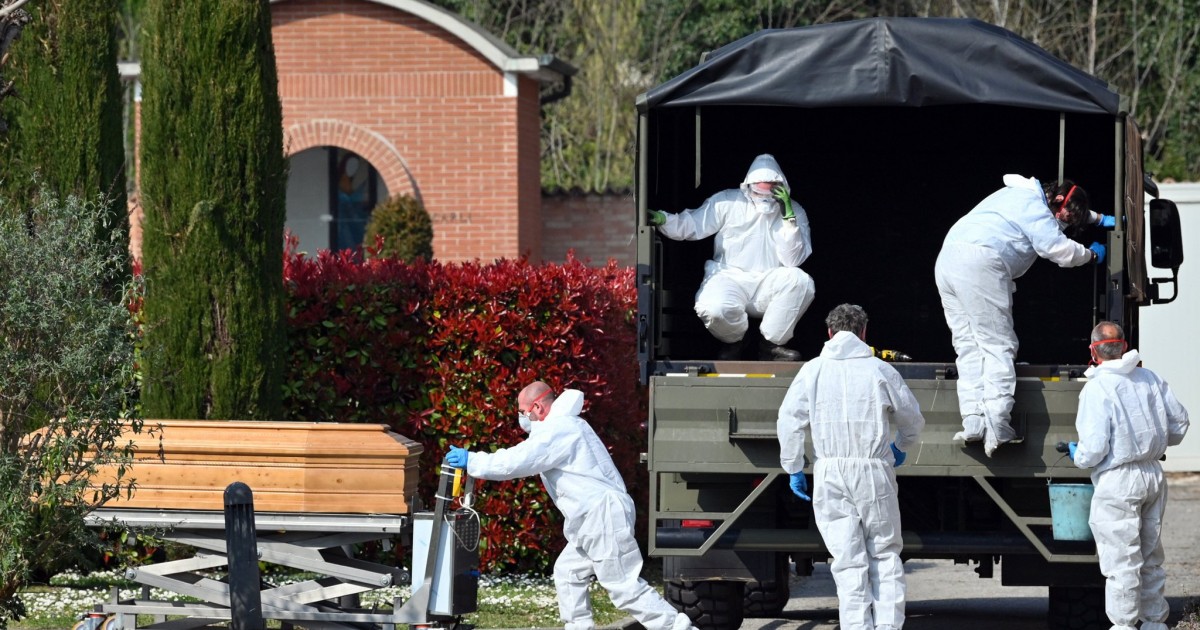 An Indonesian nurse has been reportedly suspended after he admitted that he removed his PPE to have sex with a covid patient.

The two men escaped to the washroom in the hospital to have a little affair. However, the affair did not remain a secret for long as the infected patient boasted about his affair in his now private Twitter account. 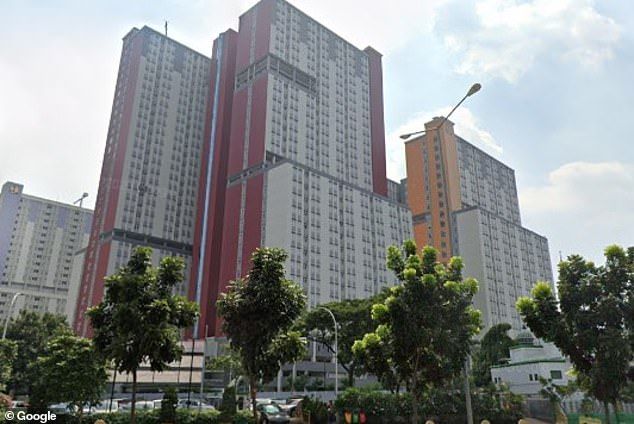 The man even posted evidence of their flirty WhatsApp messages exchanged that included private details including discussions of lubricants and the size of the men's genitals.

To add he also posted a picture of what appeared to be the nurse's PPE lying on the floor.

'It is true that there has been a suspected incident of a same-sex relationship between a health worker and a COVID-19 patient at the Wisma Atlet Emergency Hospital,' Asep Gunawan of Indonesia's National Nurses Association said. 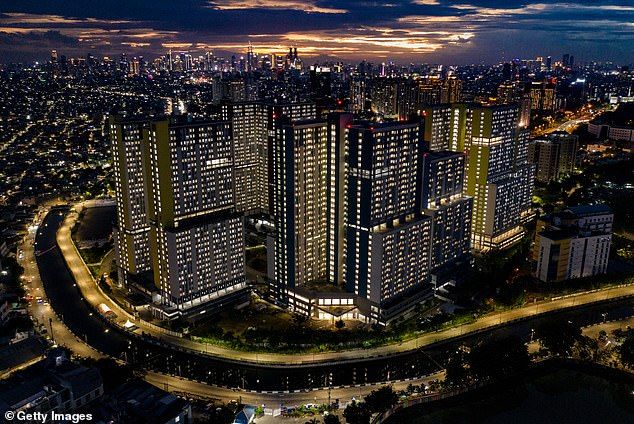 The Indonesia Expat reports that the men engaged in sexual activity have been identified.

The nurse was tested for the virus and came negative and now has been handed to the police for legal action while the patient who is positive has been shifted to an isolated room.

'This case has been transferred to the Central Jakarta Police. We have secured the health worker to become a witness and asked for further information,' the New York Post reported Lt. Col. Arh Herwin of the Regional Military Command as saying.

'Meanwhile, the patient continues to undergo isolation at the Athlete's House,' he added, referring to a former Asian Games athletes accommodation village that was transformed into a coronavirus hospital.

Both the nurse and the patient can face 10 years of prison time if convicted under Indonesia's Pornography Law.

Many Human Rights activists blame Indonesia for deliberately targeting the LGBTQ community under its Islamic laws. 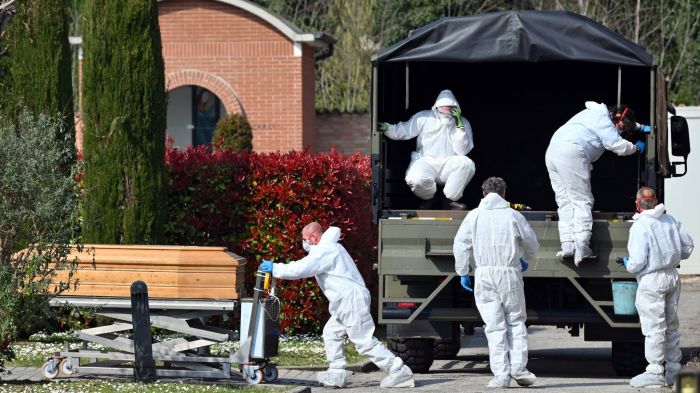