Indonesian Woman Claims She Got Pregnant By A Gust Of Wind

Posted by Zainab Pervez in Bizarre On 19th February 2021
ADVERTISEMENT

A 25-year-old woman from Indonesia claims she was impregnated by wind and gave birth after an hour. The police is investigating the case. 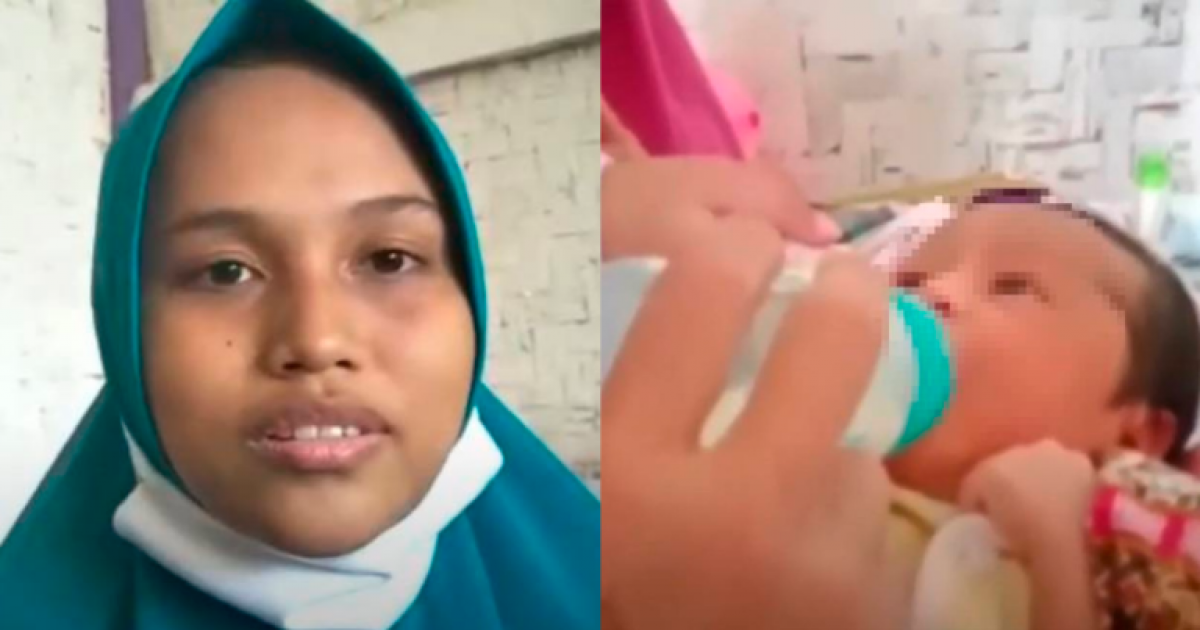 Indonesian police are investigating the case of a young woman who claims she became pregnant by a gust of wind and gave birth an hour later.

Siti Zainah, 25, gave birth to the baby girl last week in the town of Cianjur in the southern Indonesian province of West Java. 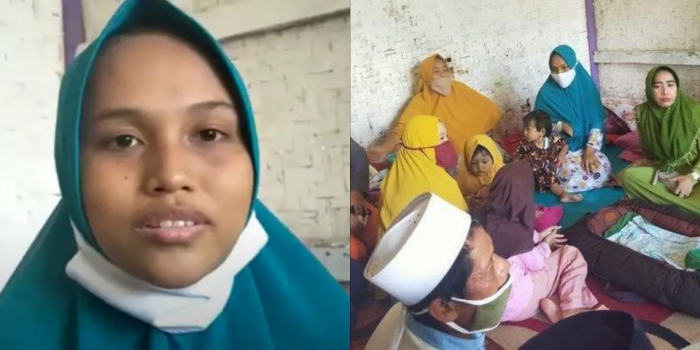 The woman told local media that she was in her living room when a gust of wind blew across her house. Just 15 minutes later, she said she began to experience pain in her stomach, which started to grow big very quickly. 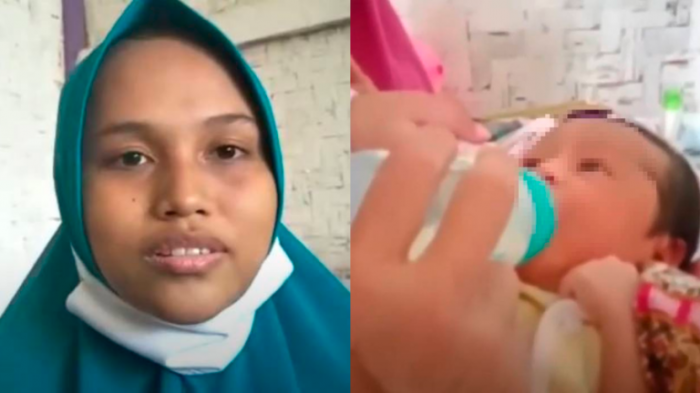 Siti claims she was rushed to a community health clinic, where she gave birth to her child.

"After afternoon prayer, I was lying face down, and then suddenly I felt a gust of wind enter my vagina," she was quoted as saying by local media. 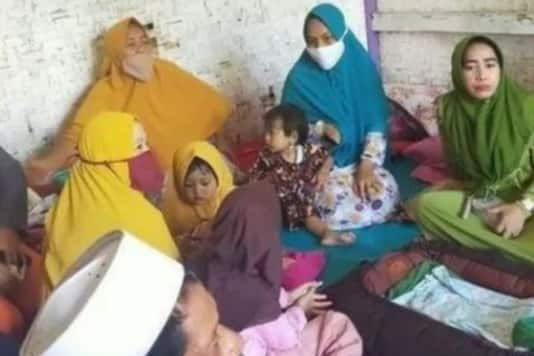 The news of her bizarre pregnancy spread quickly around the town and eventually, it went viral on social media. Situ was paid a visit by local authorities, who were bamboozled by the entire news.

Zainah's story of mysterious pregnancy and childbirth spread through the area and came in the notice of the authorities. Zainah has one child with her ex-husband. The couple has reportedly separated four months ago. 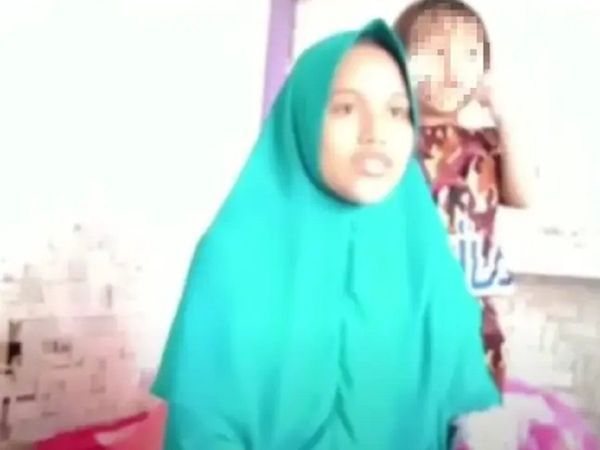 The director of Cidaun's community clinic, Eman Sulaeman, said: "I went to the location with the sub-precinct chief and district head. The mother and baby are in a healthy condition and the birth process was normal.

"The baby's gender is female and she weighs 2.9 kilograms."

According to Eman, they believe the woman experienced a cryptic pregnancy, a term used to describe a pregnancy that is not recognized by the mother until she has gone into labor or given birth.

The police are looking at all angles of the case and have also got Zainah's ex-husband in the loop of the probe.

Officer Sumardi said: "The point is that we want to straighten out the confusing news about the pregnant woman who gave birth in a way perceived to be unnatural. We don't want this matter to foster wild rumors among the public." 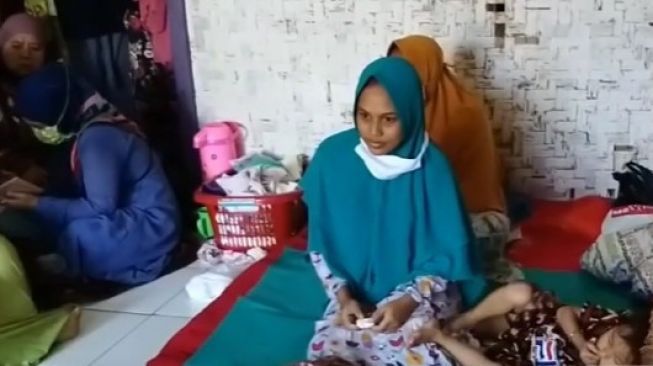 Other theories surrounding the case suggest that Zainah has cooked the story as a cover-up for pregnancy outside of wedlock. Such a case would draw the ire of the religious communities.

While the case has surprised everyone, such cases have been reported in Indonesia in past too. According to news portal Coconuts, one such similar case happened in July last year. In 2017, a supposed virgin gave birth to a "magical baby" after a three-hour gestation period.