Influencer, With A Degree In Biological Sciences, Explains Why People Mostly Die Of Overdoses In Hotel Rooms Rather Than Their Homes

Posted by Sumaiya Ghani in News On 4th May 2021
ADVERTISEMENT

The young Instagrammer recently graduated with a degree in Biological Sciences from the University of California Irvine. She has a big insta family where she likes to share 'fun' science facts but believe us when we say this fact is not fun but really concerning. 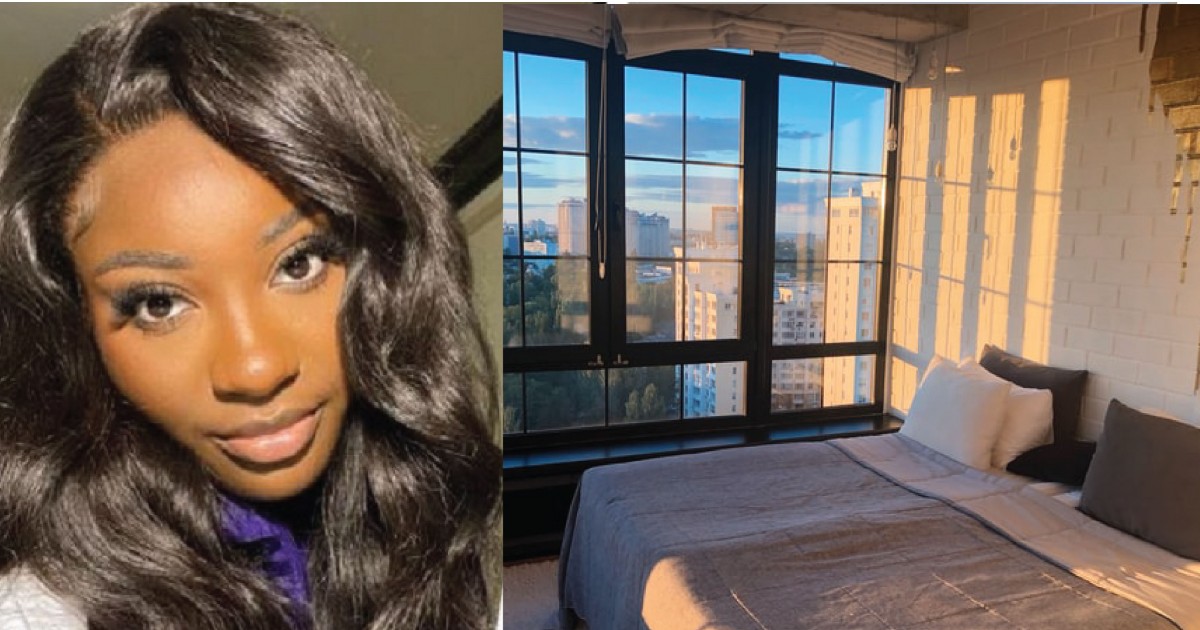 This influencer tells us why and it is honestly creepy and weird but also logical.

Folake Aina, known as @f0lake on Instagram, is a graduate of the University of California Irvine in Biological Sciences. Folake loves to share weird science facts with her 32,200 big Instagram family.

One of her followers requested her to give them a surprising biological fact and it has gotten all of us thinking.

The influencer dubbed the fact as 'fun' but we strongly disagree

On the Instagram story, she responded to the request and dubbed the fact as a 'fun' one.

Folake revealed how the location of someone taking drugs can affect how high they get.

The influencer described in detail that if a person takes a drug every day at the same time and in the same place, his/her body becomes conditioned. Then the body automatically begins to fight the drug with something known as a ‘compensatory response,’ as it is immune to the condition.

The body becomes tolerant to the usual drug intake but when the location changes, the body finds it difficult to combat the drug as it is not ready

This is the reason a body, with time, needs more of the drug to achieve a high because it is already tolerant to the usual intake.

Your body knows what’s going on and is combating the drug. BUT, if you alter the conditions at which you take the drug, your body doesn’t produce that response. A lot of people experience accidental overdoses JUST because they took a drug in a new location, their body didn’t know the drug was coming and the ‘compensatory response’ never happened.

‘So, the amount that would usually get them high actually killed them. It’s also why we see a lot of overdoses in hotel rooms!’.

Keep this in mind, location matters when it comes to drugs

It is not like Folake made up the theory, in fact, the research conducted by Texas A&M University in 2000 backs it. The research explores how location or an environment affects a body's drug tolerance.

Texas A&M psychologist Antonio Cepeda-Benito, who studied the topic for over a decade, told Science Daily:

'If the same amount of a drug is administered in one context and later in another different and distinct context, then the effects of the drug are different. The drug has a much greater effect in a novel context rather than in a context that is associated with the administered drug.’