Influencer Brags About Tricking Women Into Unprotected Sex, Gets Slammed

Posted by Annie N. in News On 17th July 2021
advertisement

Spanish influencer is being criticised for video where he revealed that he had been tricking women into having unprotected s*x with him. He might be facing jail time due to the severity of his actions. 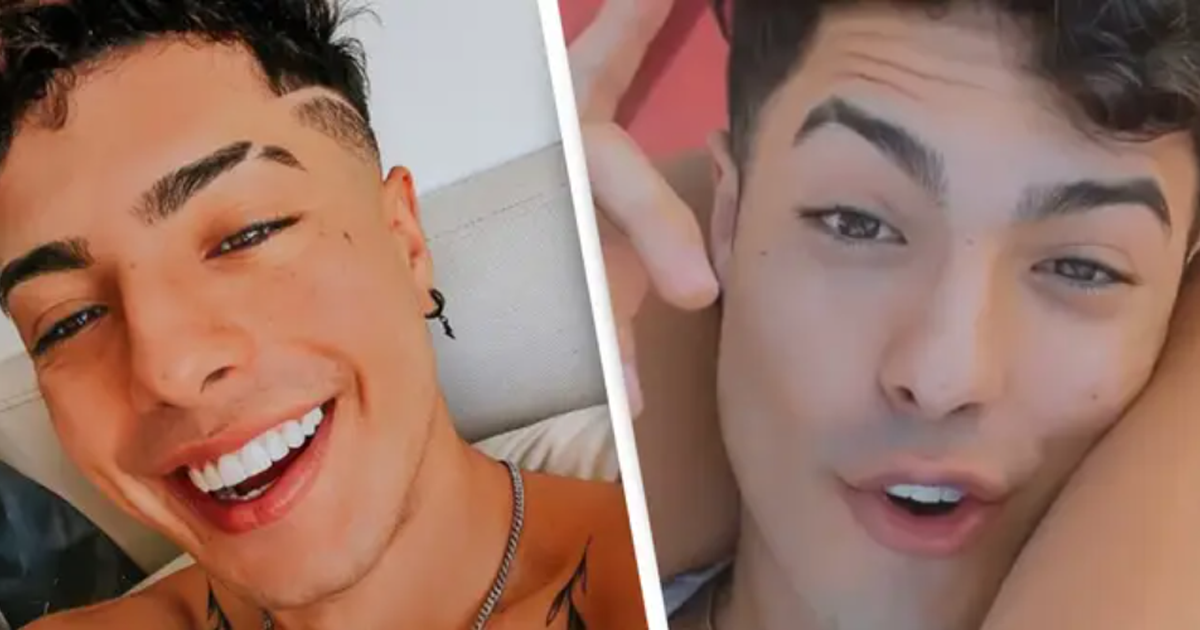 Spanish influencer Naim Darrechi is one of the most popular stars on TikTok in Spain.

In a recent video, he revealed that he found having s*x with a  condom uncomfortable and told women that he was sterile.

This perspective comes from a new law in Spain that considers all non-consensual sexual acts to be r*pe and to be judged as such.

In reposnse to the backlash, he stated, “‘I want to apologise, really. Sometimes I don’t realise the responsibility that is mine.”

“I made a comment that really is out of place and that is not right. Sometimes I say things and sometimes I exaggerate, but here it’s just crazy what I said, I wish it had been cut at the edit and no one would ever have heard it.”.

A Twitter user made a thread revealing his past digressions, which included sexual and physical abuse of an ex-girlfriend.

a thread on who is naim darrechi and what he’s done because he’s disgusting and it has to reach more people outside spain pic.twitter.com/OQ8TEh9dbT

The equality minister of the country Irene Montero warned him that,

“Removing a condom or ejaculating inside (a woman) without consent is now sexual abuse and the law will recognise it as aggression. Bragging to 26 million followers about something like this reflects the urgency of putting consent at the centre. We will inform the prosecutor’s office.”

Naim may be at the very least sued for his actions and his YouTube and TikTok accounts have since been shut down while he is investigated.