Under the guise of producing entertaining content for their fans, two influencers in Bali filmed themselves going to new lengths to avoid compliance with COVID-19 mask guidelines. They are now, however, facing the harsh consequences of their acts, which may include deportation. 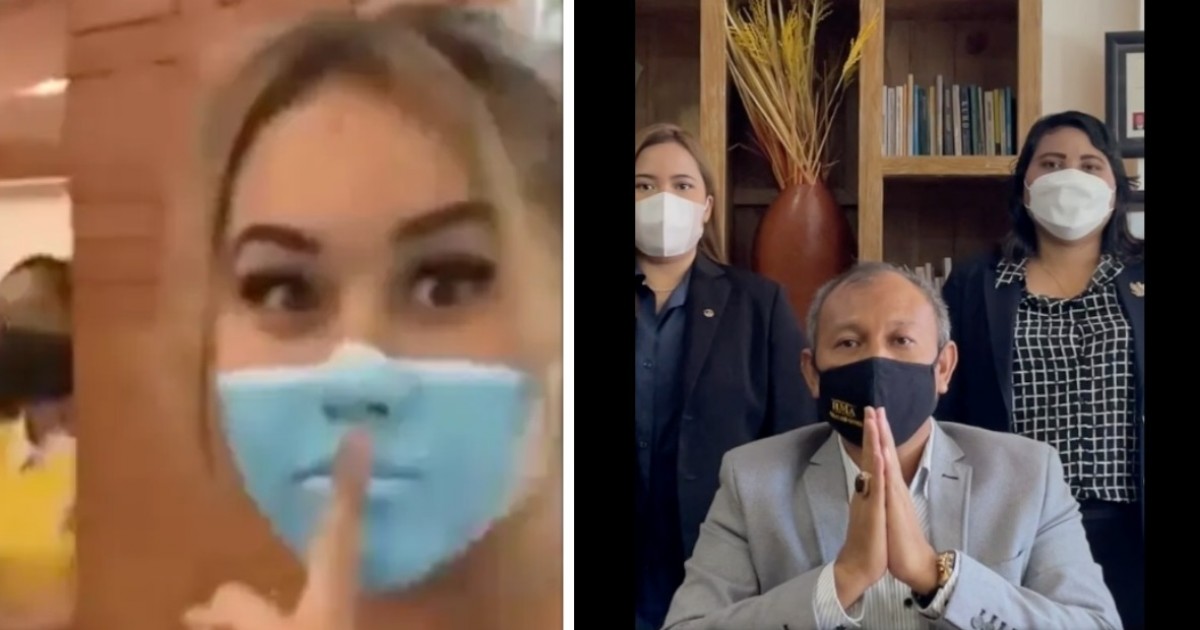 Two Instagram influencers risk deportation as a result of a social media stunt in which they attempted to circumvent Bali's strict face mask policy.

Josh Paler Lin and Leia Se shared a video of themselves shopping in an Indonesian tourist hotspot.

Although they seemed to be wearing the now-iconic blue surgical face mask, not everything was as it seemed. 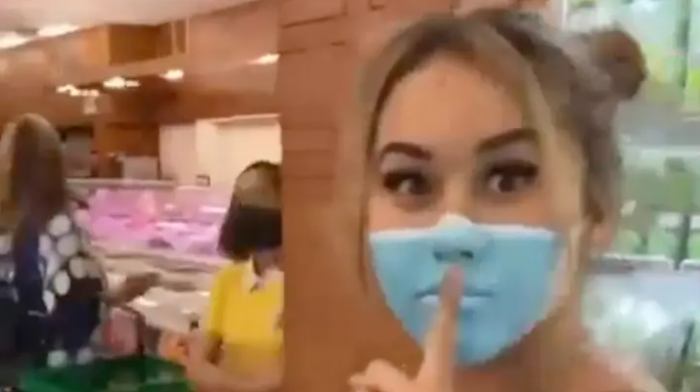 To fool everyone in the shop, Leia had splattered blue paint on her face.

She made it past the security guard who was looking for personal protective equipment, but shoppers gave her a curious look.

When someone approached them to inquire about the Russian national's mask, she couldn't hide her delight at duping a customer.

If they tried to stay inconspicuous, giggling and filming themselves walking between the aisles wasn't the best idea.

Unfortunately for them, their video went viral, drawing the attention of immigration officials, who have since intervened.

Josh and Leia's passports have been seized, and they could be deported too.

Public Order Agency (Satpol PP) officers will investigate the influencers, according to I Putu Surya Dharma, a spokesperson for the Ministry of Law and Human Rights' regional office.

According to Coconuts Bali, he said: "After that, they will be examined together with Immigration to decide on whether or not to deport them."

The head of the Bali Civil Service Police, Dewa Nyoman Rai Dharmadi, said the agency intended to issue a letter recommending deportation because Josh and Leia's conduct went against the expected behavior.

He said: "They are not only violating, but deliberately provoking in public, so it's only proper to sanction them more severely, not just with a fine but also deportation."

The influencers have apologized after their viral video received the wrong kind of coverage.

They posted a video to their Instagram page explaining that they weren't trying to violate the mask mandate, which was put in effect due to the coronavirus pandemic, and that they didn't want to inspire anyone to do so.

They were attempting to 'entertain' the audience.

Foreign nationals who are found without masks for the first time face penalties of up to IDR1 million (AUD$88.51). A second strike could result in their deportation.