Posted by Sama in Bizarre On 16th May 2021
ADVERTISEMENT

Nikki and Dan, the infamous YouTube couple over the past few months have shared multiple videos on and off sharing the reasons why they decided to cancel their option of adopting a child from Thailand and Korea and now they are under fire again for giving reasons behind their so-called 'rational' decisions. 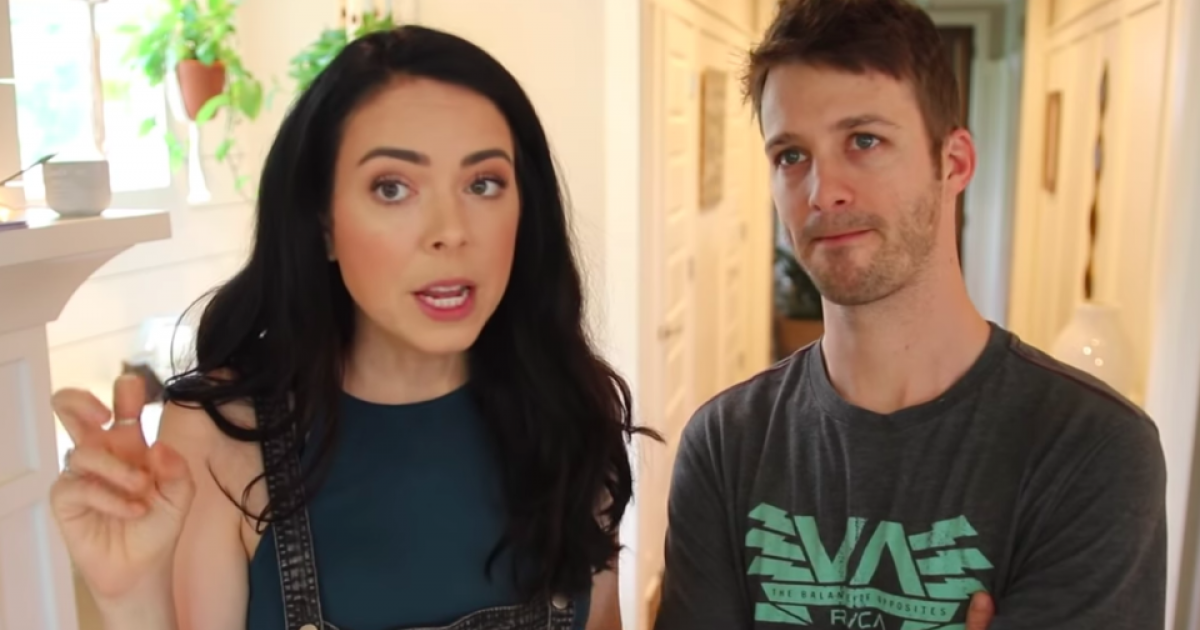 Nikki and Dan Phillipi, the Youtubers are facing criticism once again after a video of the couple resurfaced of them giving reasons of why they canceled adoption from Thailand.

The lifestyle influencers already received backlash after they released a video where they shared the reason why they have decided to put down their Bull Terrier dog, Bowser - who they had for 10 years - because he bit their son and claimed the pet was “too old to rehome.”

Now a video from May 2018 is being reshared, in which the pair told viewers in a 26-minute video titled: “We’re not adopting from Thailand anymore.” 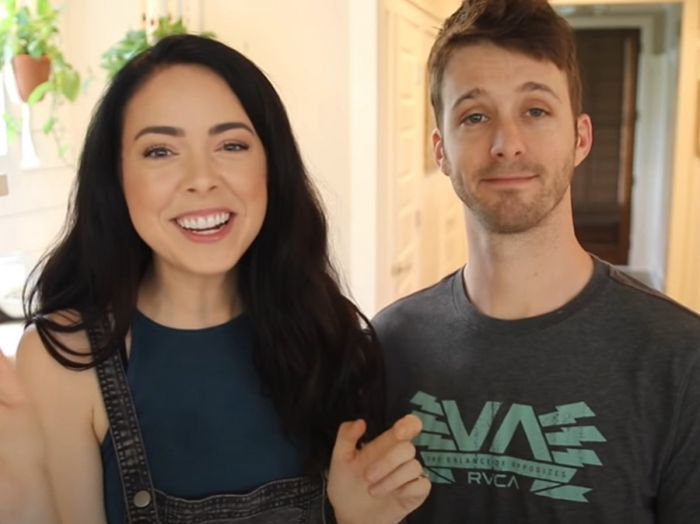 Internet users were left fuming with anger after the couple shared the reason why they won't be adopting a child from Thailand as they wouldn’t be able to share images of the child on social media for a year.

The pair went through Holt International, a Christian organization that connects children to adoptive families and they informed the couple that Thailand has a law that prohibits the sharing of any images, photos, or videos of the child for up to a year. 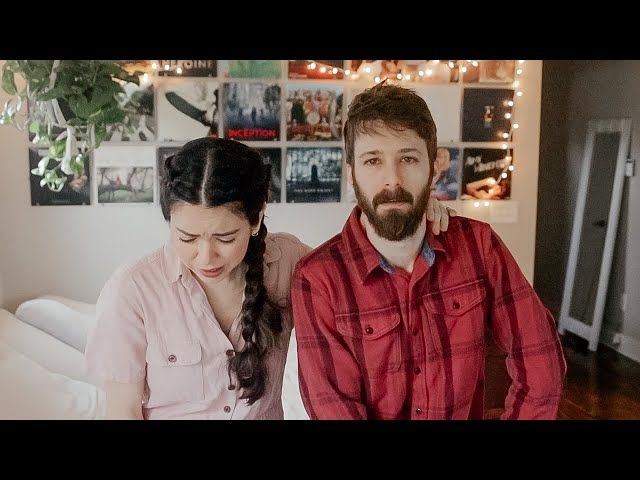 Nikki shared that she was warned by the organization that if she didn't take the policy seriously then this could have serious consequences for the organization's relations with the country and it could impact the adoption process from their country negatively.

“I almost Snapchatted while I was signing an NDA once,” Nikki said. “I’m going to totally mess up, and then I’ll ruin it for other families.”

The duo then further explained that not being able to show their adopted child on social media was one reason why they are not adopting but another important factor that contributed to them making a decision of not adopting a child from Thailand was the possibility of the adoption not being final for up to a year and potentially jeopardizing other families’ adoptions.

Nikki told viewers: “It came down to I could make some people mad or there could be cultural differences that end up making someone decide, ‘Oh we actually don’t want you to have our kids, so they’re coming home.”

After putting up with their show for so long, people were not happy with the duo's continuous excuses and made their feelings clear on social media

Reportedly the influencer couple is also not comfortable with the idea of any foreign government meddling in their family business after they adopt a child.

“We just want the ability to do what we want to do without possibly causing harm or repercussions to other people and an entire organization for that matter,” Nikki explained.

Although they gave a firm decision on their channel to the public, however, this definitely didn't stop them from looking to adopt from Korea just months later.

But four months later, they made yet another video announcing that they were no longer adopting from Korea too.

AGED LIKE MILK: Nikki Phillippi and her husband Dan discuss giving up adopting a child from Thailand because they wouldn't be able to use the child in their YouTube videos due to Thai law. Nikki and Dan are currently under fire for putting their dog down after he bit their son. pic.twitter.com/FLZK4ZbWnR

In the video, Nikki said: “Our adoption agency strongly feels that a Korean judge will not approve an adoption for us because of how public we are in our advocacy for adoption.”

Later on, to clear up some of their mess, the couple made another video in 2019 and shared that they have 'matured' since then and explained that at that time they were “feeling a little paranoid” at the time as they “we didn’t like the idea of knowing that a foreign government could potentially take back our child up to a year later based off whatever they saw on social media.”

There’s something psychologically wrong with these two... they couldn’t sacrifice a year of exploiting a child for views just like they couldn’t rehome/train their dog for biting their child????

I’m just assuming that this law is to help stop child trafficking out of Thailand and they’re like “omggg our views11!!1!!” This may be the most self centered family blog out there