Posted by Sama in Bizarre On 2nd December 2021
advertisement

A bizarre incident was reported where this Florida prisoner beat up his cellmate for not having the manners to flush up the toilet and for passing gas too much. After the attack, Callen who was caught with red knuckles and injured hands told police that his cellmate has no courtesy of using the washroom. While the victim, oblivious of his crime, told the officials that he has no idea why he got beaten up. 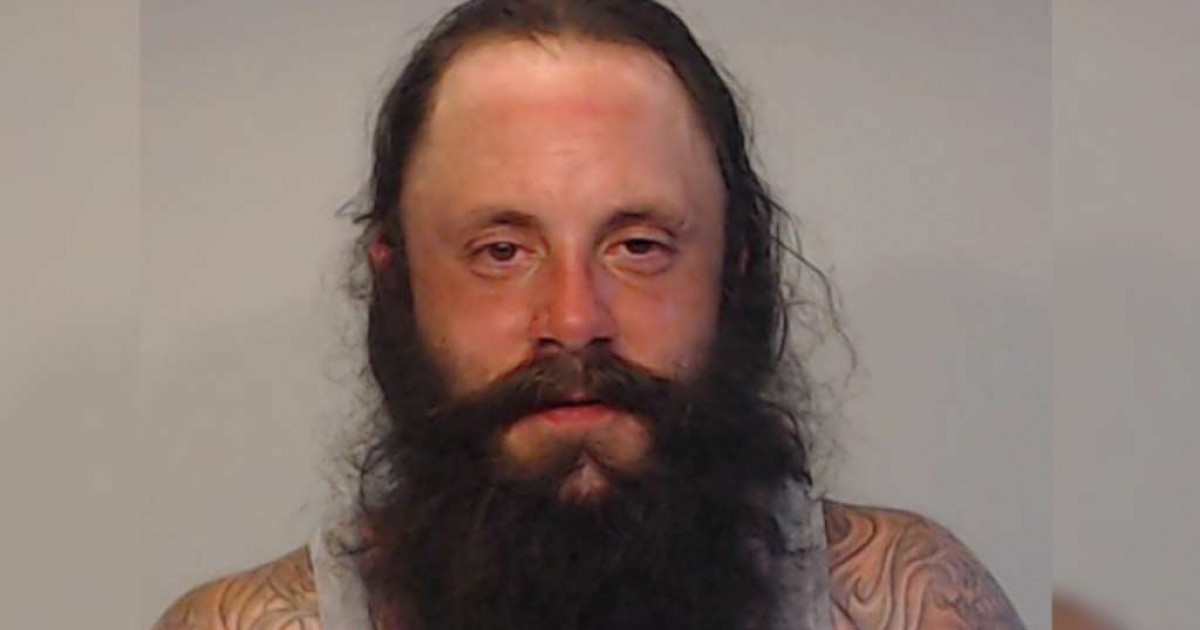 An inmate in Key West, Florida is facing charges after being accused of punching his cellmate because he passed gas too often.

According to the Monroe County Sheriff’s Office, the deputies responded to the assault on Thursday night after they got to know that Christopher James Cullen, 33, grabbed his 57-year-old cellmate by the shirt and punched him several times. 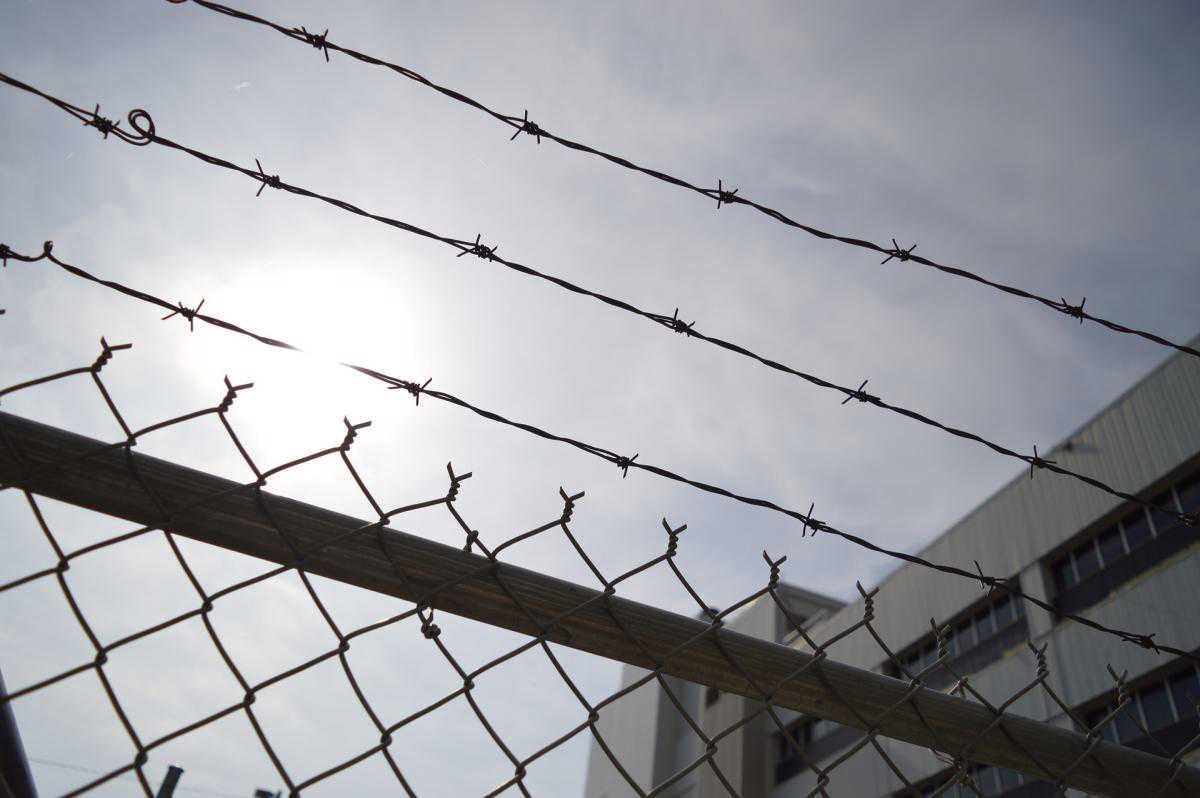 After the assault, the victim was immediately taken to a local medical center where he got treated for a broken rib and two missing teeth.

According to the Sheriff's office, the victim told officials that he had no idea why Callen attacked him. 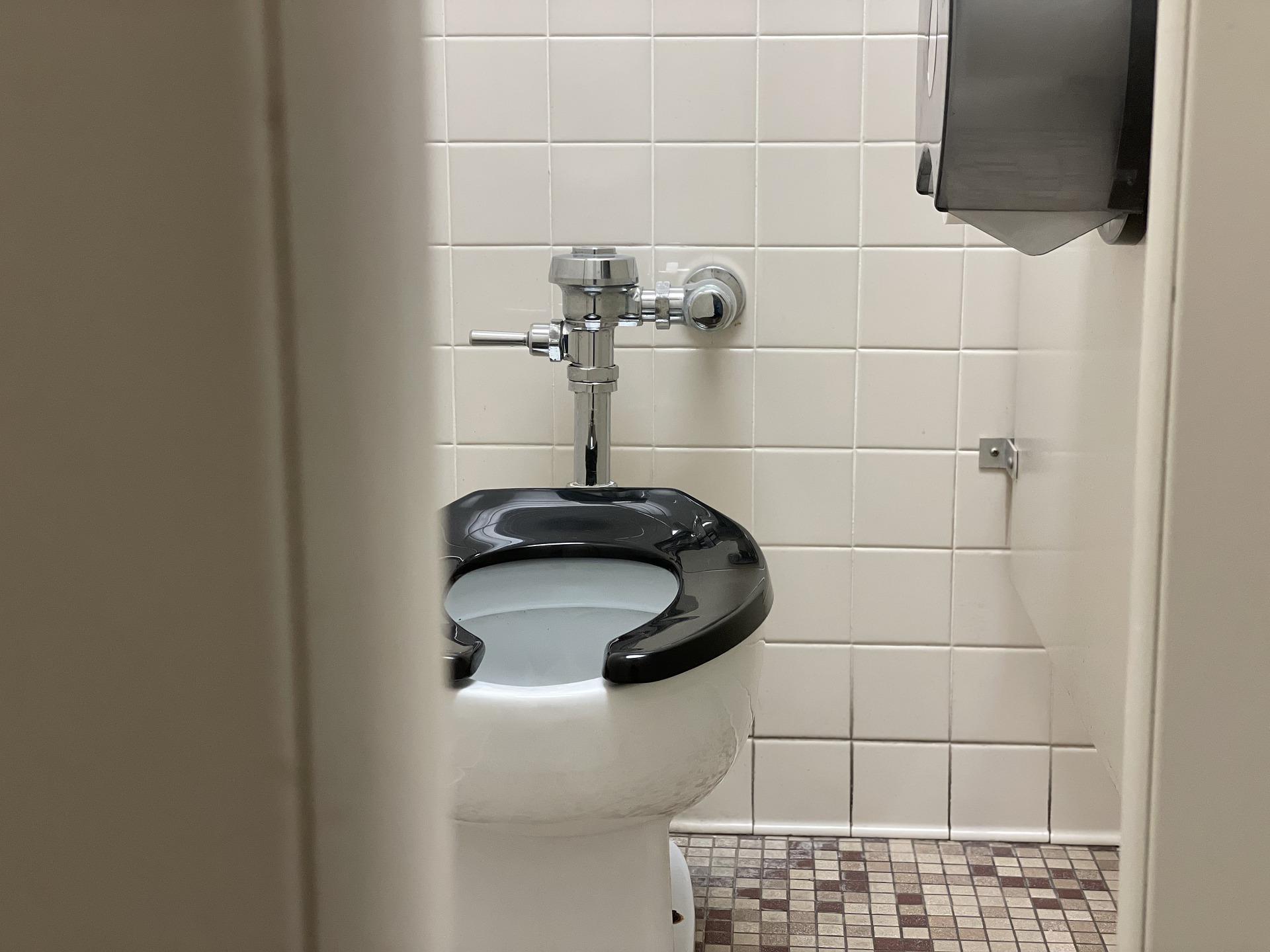 The arrest report reveals that when Callen was asked about the attack, he “made multiple illogical claims that did not correlate with the incident” and “only made three remarks of importance.”

“[Callen] reported that his cellmate, [Dominguez-Quevedo], farts excessively, stinks up the cell, fails to ‘provide a courtesy flush,’ and talks strange languages,” according to police. 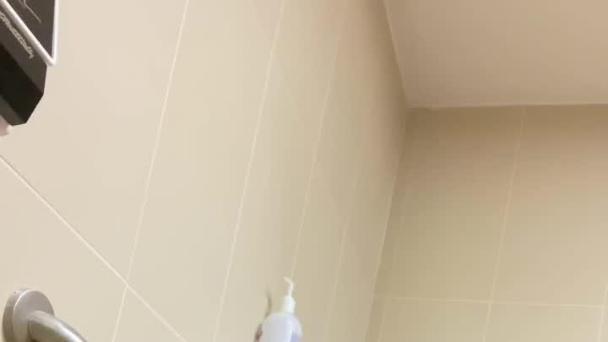 He said that the victim had no manners of flushing the toilet after using and he used to pass gas too often. Callen and the victim remain in jail in separate cells.

Callen, who has been in jail since late September for failing to register as a sex offender with Florida officials after a sex offense conviction in Colorado in 2012. 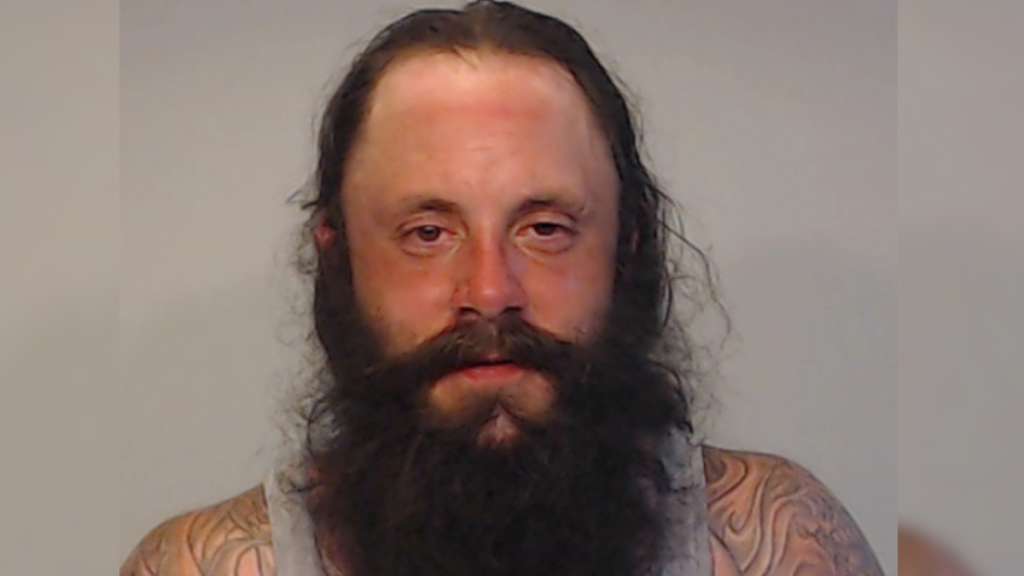 After the assault, Callen is now facing additional charges of aggravated battery in connection with this incident.

A judge also barred Callen from contacting Dominguez-Quevedo, who has been held on a $40,000 bond since his February arrest for aggravated violence and indecent exposure. 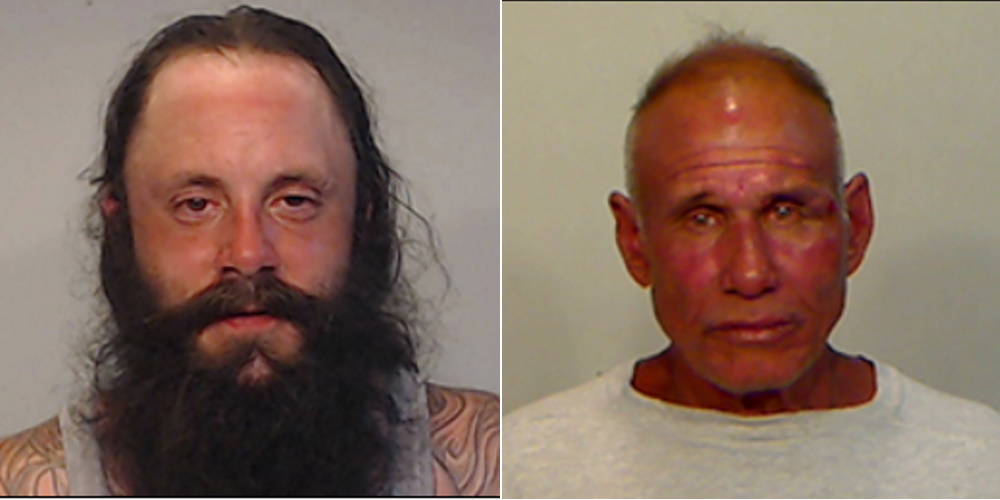 Only last year another bizarre incident was reported where a prisoner attacked his cellmate with a kettle and punched him reportedly because of the victim's loud snoring. 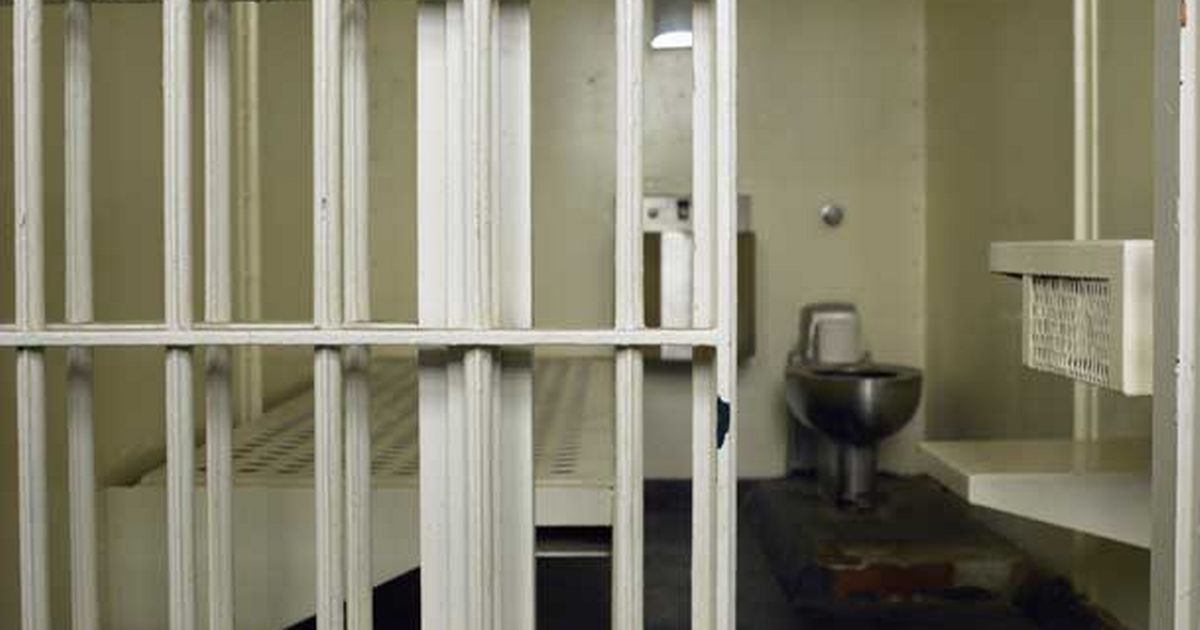