Posted by Zainab Pervez in Bizarre On 1st May 2021
ADVERTISEMENT

NFL cheerleaders must follow strict rules to keep their jobs, according to a report from The New York Times.

Cheerleaders are part of American football culture from youth leagues to the NFL and are part of the game day experience for our fans. The question of whether that culture is one that degrades women is one which hangs over cheerleaders. 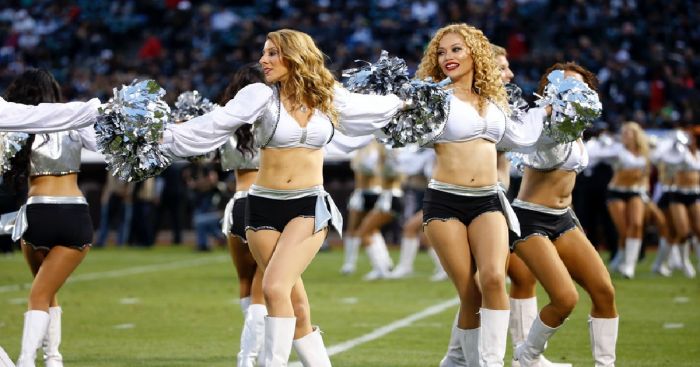 Many cheerleaders also pride themselves on the work they do with their local communities, while some, like the New Orleans Saints demand the women have public speaking skills as well as dance technique.

But a harsher view of the cheerleading industry is that women dancing on the fringes of competitive sport is an echo from an age of sexism and misogyny.

The New York Times reported that some NFL cheerleaders must buy their own uniforms. Others, like the cheerleaders for the Seattle Sea Hawks, are given uniforms but must pay for any maintenance or mending. 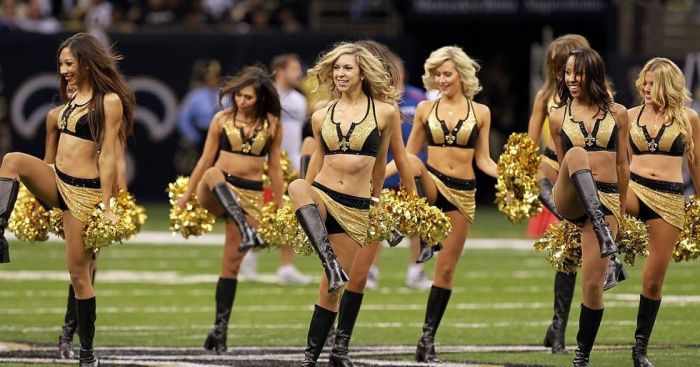 And Carolina Panthers cheerleaders must show up for work five hours before kickoff.

Cincinnati Bengals cheerleaders reportedly must be "within three pounds of their 'ideal weight'" in recent years, according to The Times. 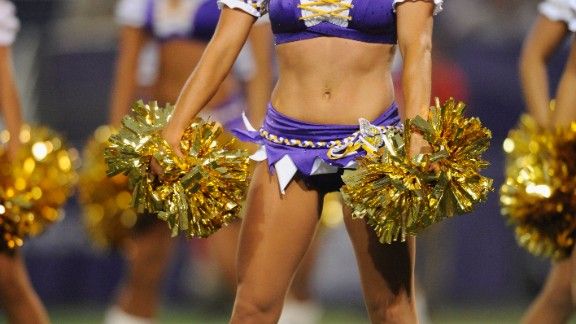 Carolina Panthers cheerleaders can't take water breaks unless the team is on offense, The Times reports. The cheerleaders must cover up visible tattoos or body piercings.

Carolina Panthers cheerleaders also can't change into their street clothes until they leave the stadium, The Times reports.

Oakland Raiders cheerleaders are slapped with fines if they show up with the wrong pompoms, fail to polish their boots, or forget part of their uniform on game day, according to The Times. 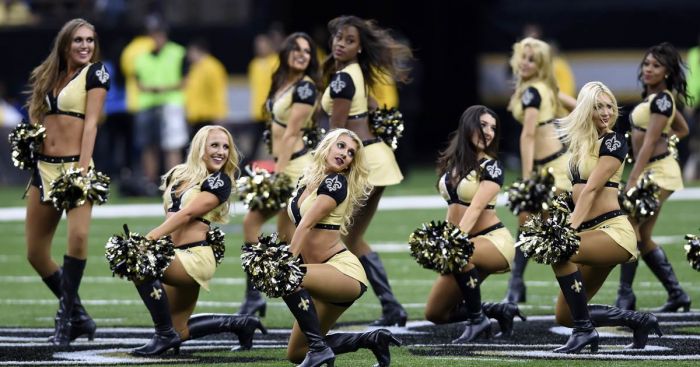 According to The Times, cheerleaders for the Baltimore Ravens can't pose nude or semi-nude, work as exotic dancers, or be in any "tasteless films, photos, or bikini/swimwear contest."

San Francisco 49ers cheerleaders reportedly cannot tell people that they are affiliated with the team. Cheerleaders are also banned from posting pictures of themselves in uniform. 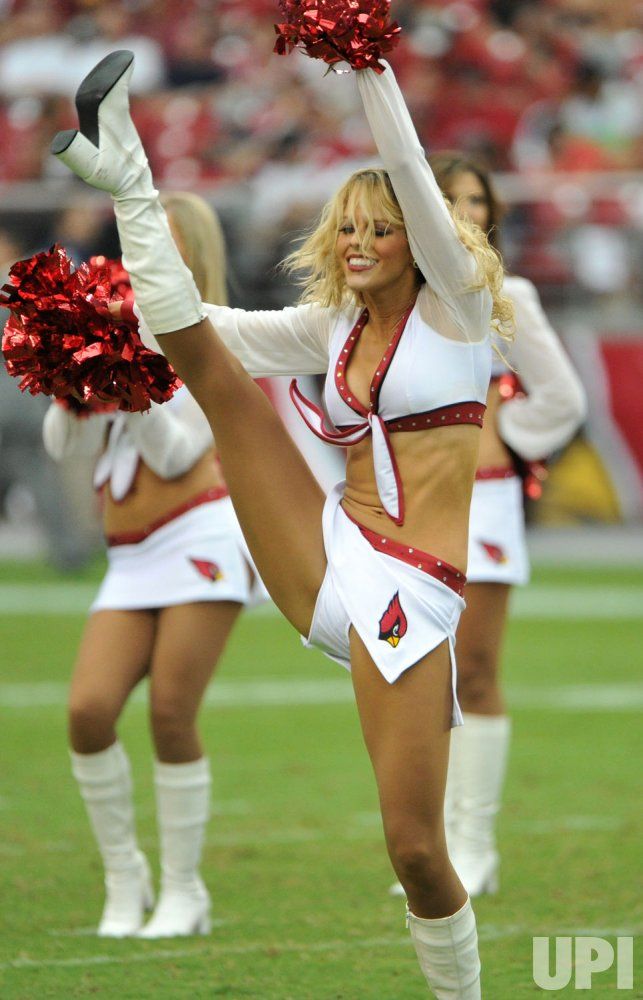 They Are Put Through A 'Jiggle Test' Before Games

All of the cheerleading teams seem to dictate that the cheerleaders' bodies look a certain way, but all teams have different ways of measuring this. The Buffalo Jills method of making sure their cheerleaders had the ideal body type. During these “physique evaluations,” cheerleaders did jumping jacks while coaches judged their stomachs, butts, and limbs based on how much they jiggled. This jiggle test would determine whether each cheerleader was fit enough to appear at the upcoming football game. 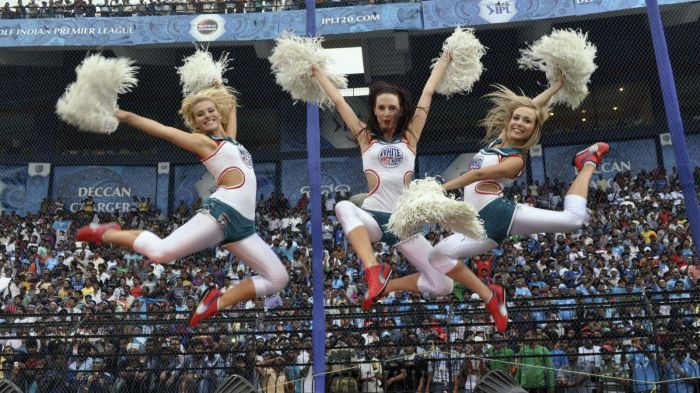 Even when they aren’t on duty for their teams, cheerleaders are subject to specific franchise rules about their behavior. They are forbidden from fraternizing with players. They cannot speak with them, seek their autographs or follow them on social media. They must block players who follow them. They are not allowed to post pictures of themselves in uniform. Teams say this rule is to prevent the cheerleaders from attracting stalkers.

Some teams are adapting. The Los Angeles Rams recently announced that for the first time, two men will join their team of 40 dancers. (Men have worked as acrobats and baton twirlers on N.F.L. sidelines before.) Keely Fimbres, the head of cheerleading for the Rams for 28 years, said adding men to the team is a sign that gender roles are changing, however slowly. 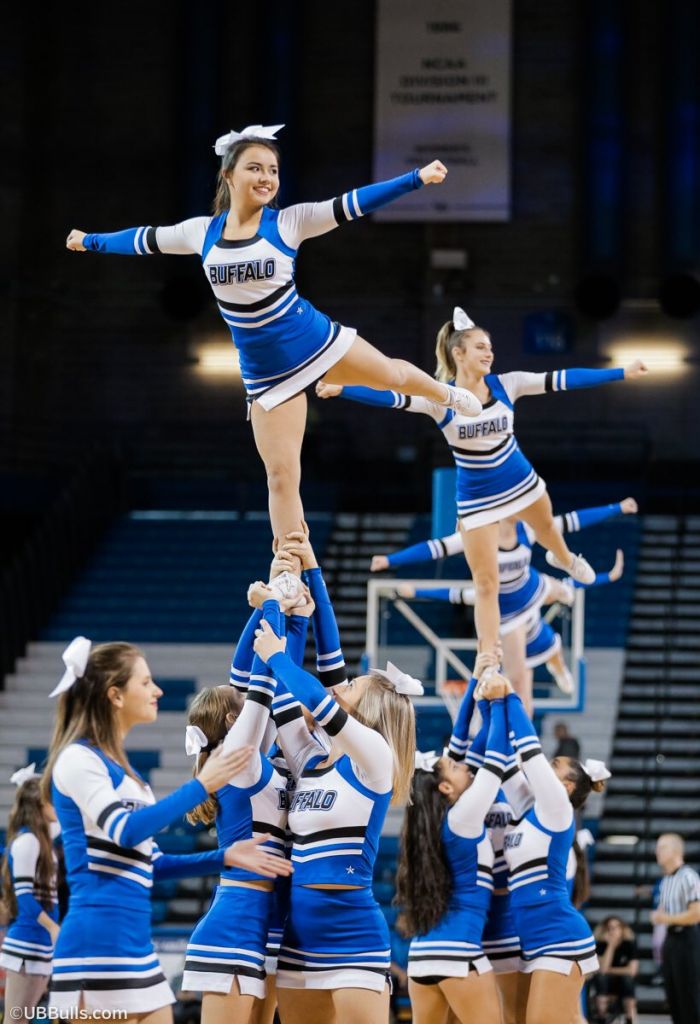 Despite increases in pay, the rules persist in part because supply outweighs demand. Most teams employ only a few dozen cheerleaders, who must audition along with hundreds of other candidates every year to keep their jobs.

Yet thousands of women are eager to join the squad.