Posted by Sama in Heartbreaking On 1st May 2021
ADVERTISEMENT

All beloved Instagram star cat Ponzu passed away after being bullied by a 12-year old boy when he was out on a walk with his family. Reportedly, poor feline already suffered from a heart condition and when it was attacked unexpectedly it couldn't bear the trauma and passed away on spot from a heart attack. A case has been registered by Ponzu's family against the perpetrator. 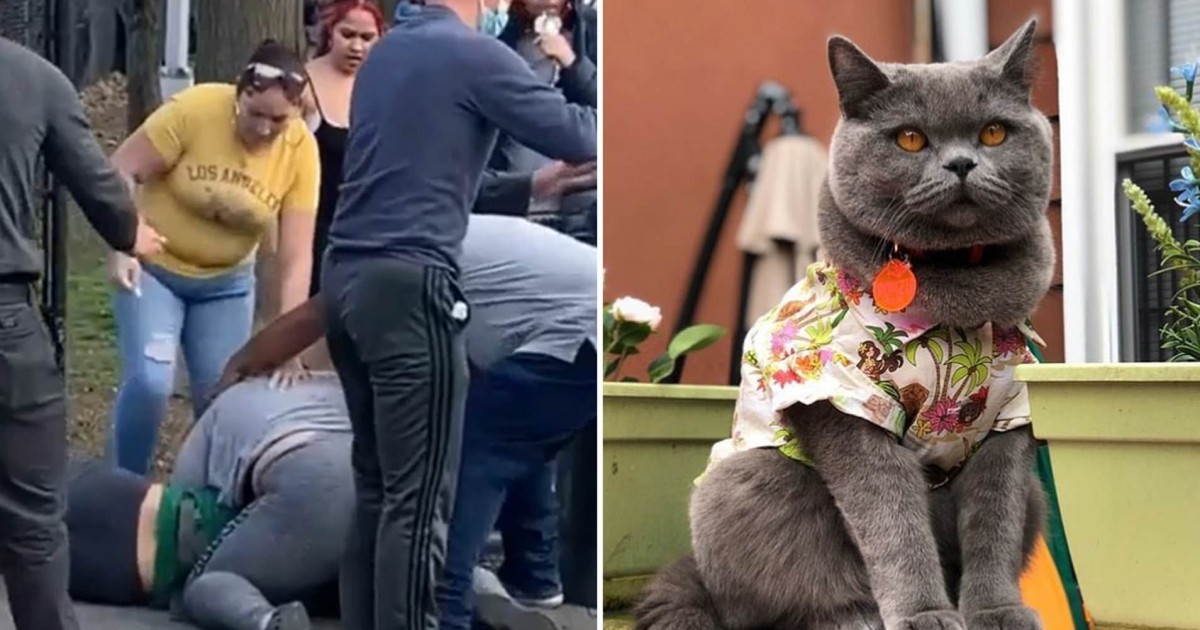 A tragic incident has claimed the life of beloved Instagram cat Ponzu after a 12-year old boy yanked his leash in a park located in Brooklyn, triggering heart attack in poor feline causing it to die.

Ponzu has 23k followers on Instagram and was being walked by her owner Suchanan Aksornnan, 34, and her boyfriend when the boy approached the couple. 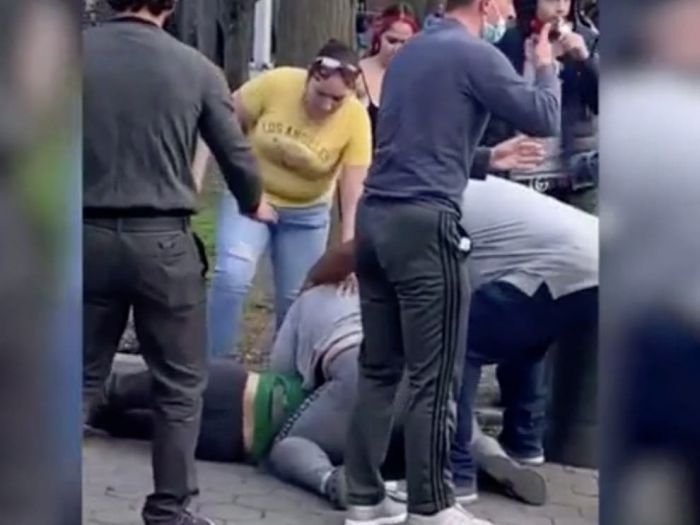 According to ChaRee Pim, a passerby who recorded the tragic happening shows the boy tripped over Ponzu's leash, and then dragged the cat along the ground before flinging the animal into the air. Ponzu who already had a heart condition couldn't bear the trauma and passed away on the scene of incident.

The horrible incident left everyone shocked and led to an upsetting fight between Ponzu's family and the boy's family.

“You don’t blame me, you’re the one who was wrong. Why did you take a cat [for a] walk?” the mother of the boy allegedly said, before physically assaulting the couple and their pets. “This is what you [get] when you walk you f*****g cat b***h!” 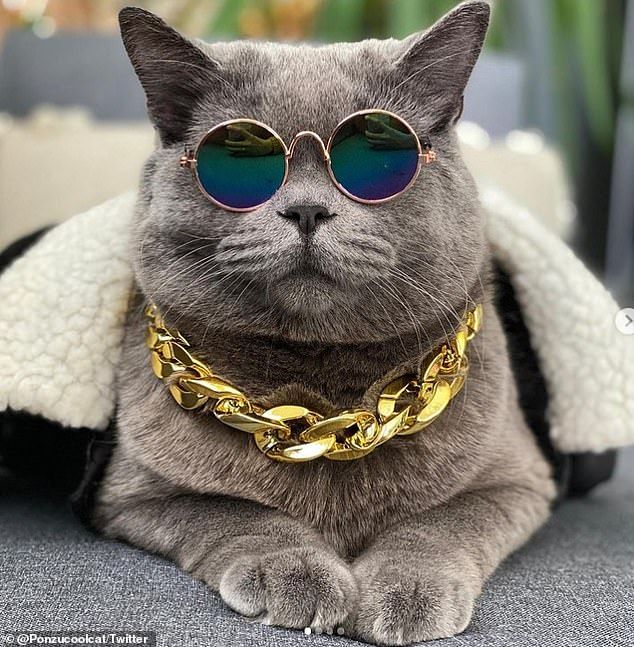 The recorded footage shows Aksornnan being violently punched and pushed to the ground by a crowd of people. 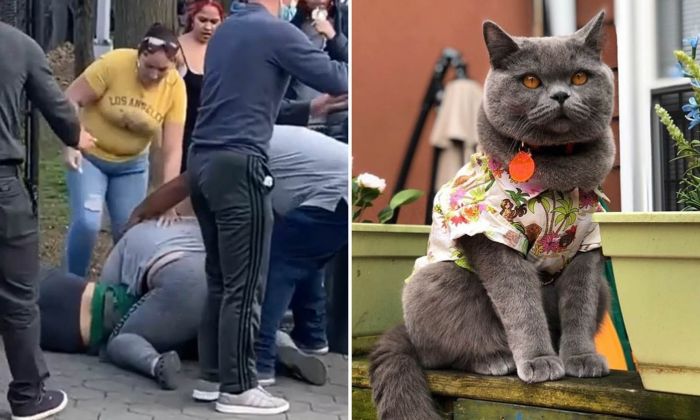 The heartbroken owner took to Instagram to announce the tragic happening: “Dear Friends – it is with an immense sadness and anguish that we bring you this tragic news: our beloved Ponzu died on Easter Sunday after suffering shock and injuries from an incident in our park.” 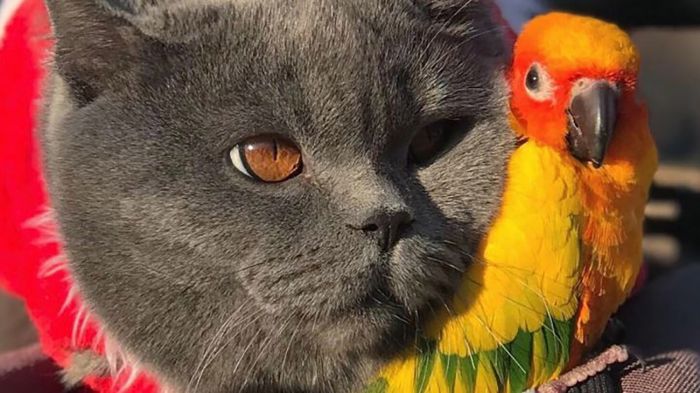 “We are traumatized, lost for words, heartbroken. Our family got physically assaulted that day and there is a pending police investigation to find and charge the perpetrators who showed no empathy for animals nor humans,” she added. 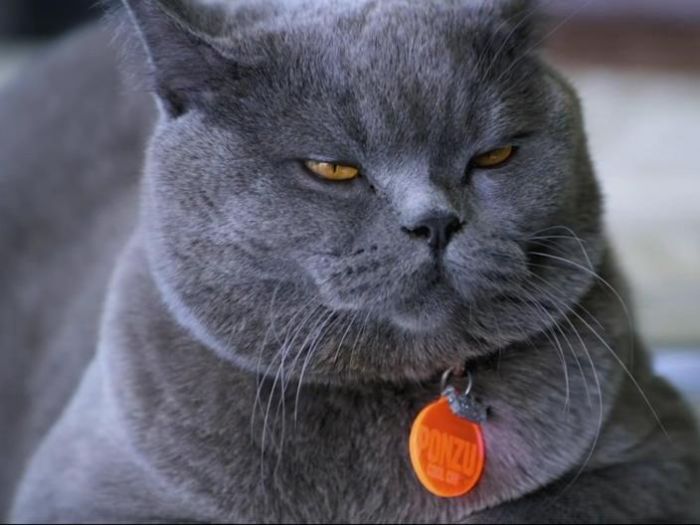 Aksornnan's boyfriend sustained injuries with a broken nose and had to undergo emergency surgery the next day.

NYPD has confirmed one suspect, described as 'a white female Hispanic, 5’7, 200lbs, with red hair and a pony tail' however, nos arrests have been made so far.

"Our family got physically assaulted that day and there is a pending police investigation to find and charge the perpetrators who showed no empathy for animals nor humans,” she added.