Posted by Sama in Cringey On 9th January 2022
advertisement

Internet is calling out this family for playing a mean joke on their brother and some are even pointing that if the genders were reversed in the video, the situation wouldn't appear so much funny. but many people enjoyed the prank and found it really funny and memorable. 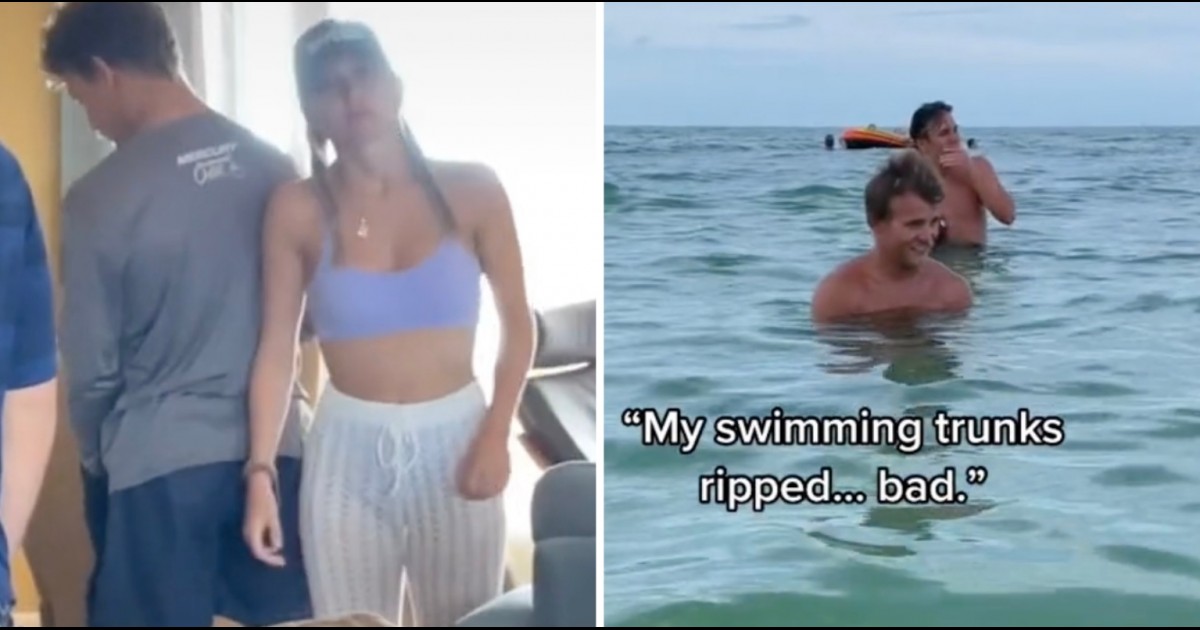 This woman's trunks prank on her brother didn't settle well with many social media users. While many enjoyed the joke and found it funny, there were people who called out the woman for going overboard.

The prank in question was the subject of a video shared by TikTok user Dara Roberts - who uses the handle @dararobertss on the social media platform.

The video clip shows that Dara's family arranged dissolving swimshorts for their brother Seth while on vacation. 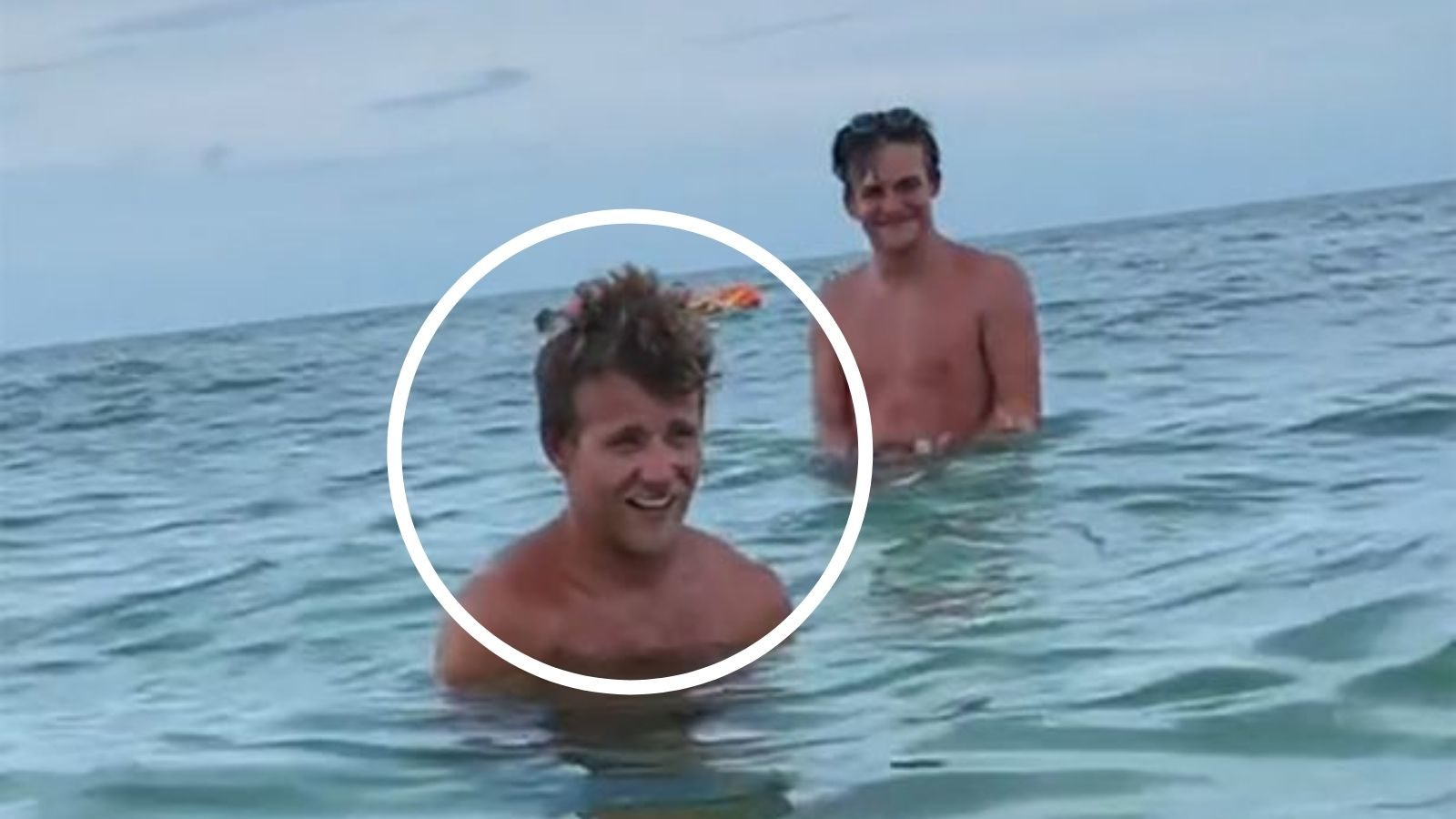 The video begins with the whole family buzzing around and getting ready for a swim at the beach and poor Seth proudly wearing his shorts. The scene then cuts to the family running towards the water. 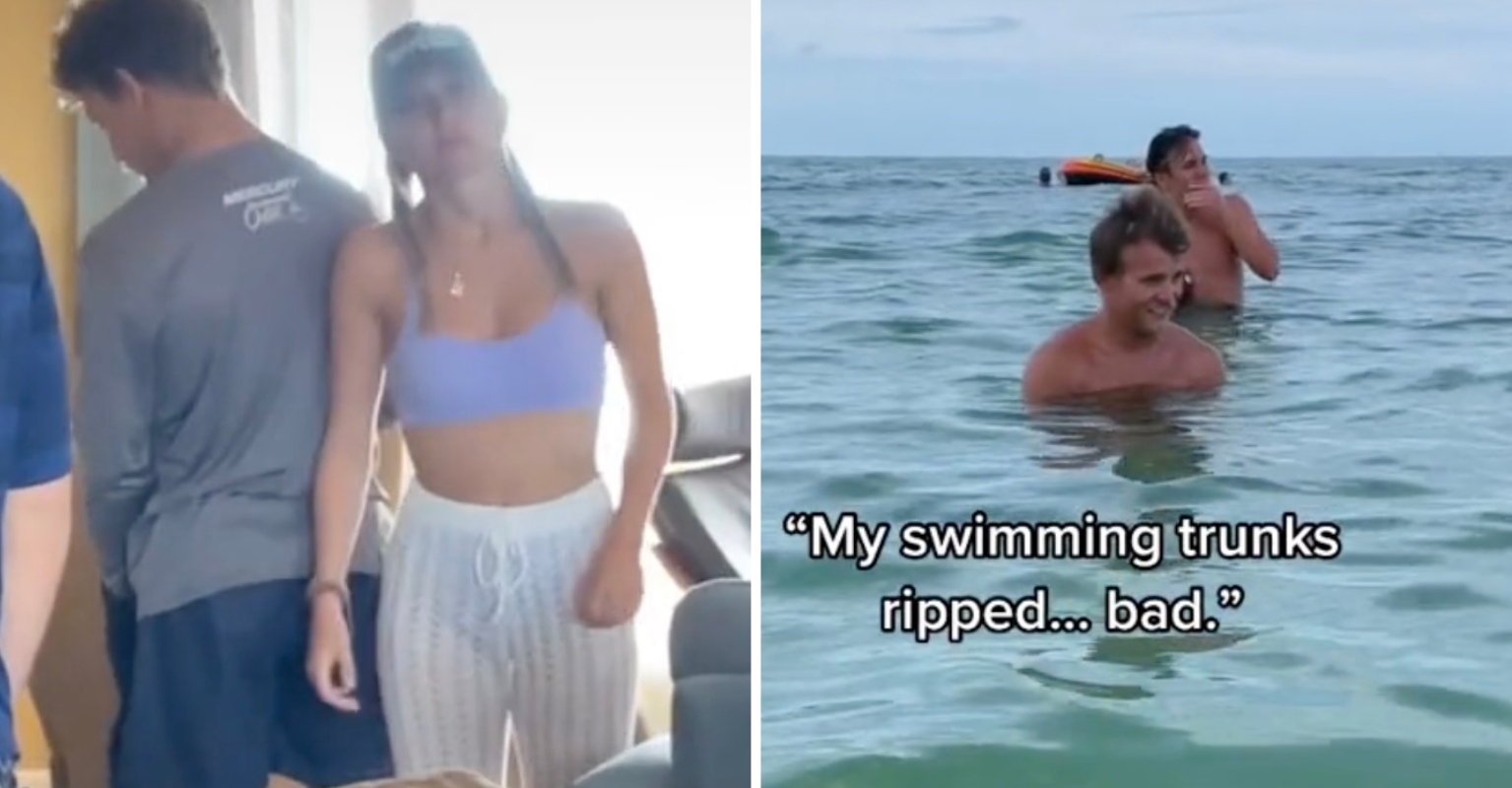 In the beginning, Seth appears confused and believes that he has ripped his shorts while running before realizing that there is nothing left on him and appears embarrassed. He is then seen asking his siblings to arrange shorts or towels for him and promising to stay in the sea until someone arranges something for him.

Though it is a classic prank, however, not many people agreed on the internet. And while these kinds of jokes siblings can relate to not many were pleased with it.

In fact, after amassing over 29 million views in a month, it's clear from the comments section that not everybody found the prank harmless. 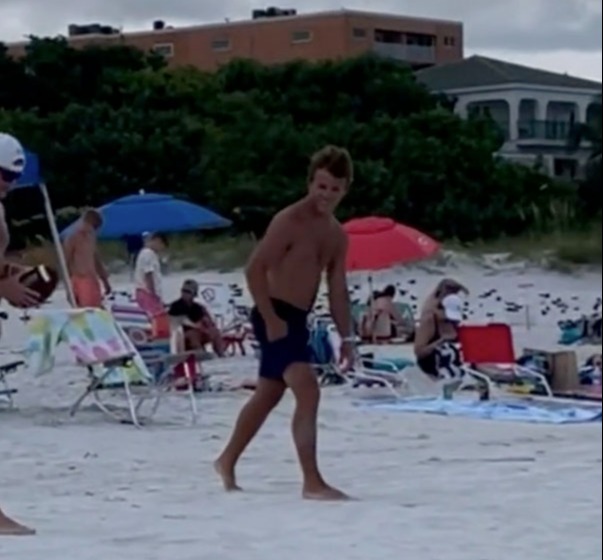 In a follow-up video, Dara commented and shared that her family did arrange spare shorts for their brother and told people to stop being so sensitive, it was just a playful joke.

More jokes!!! bc I don’t actually hate y’all. But actually, stop being so sensitive. Lol

"Something about this don't sit right with me," one person wrote, while others described the practical joke as "violating" and "humiliating".

Few people also pointed that had the gender roles been reversed here, the joke wouldn't appear that funny. 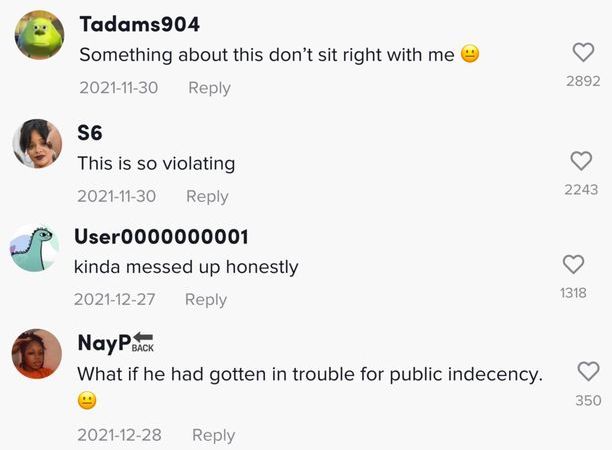 However, there were many people in the comments section who disagreed, and thought that the prank was "hilarious" and "funny". 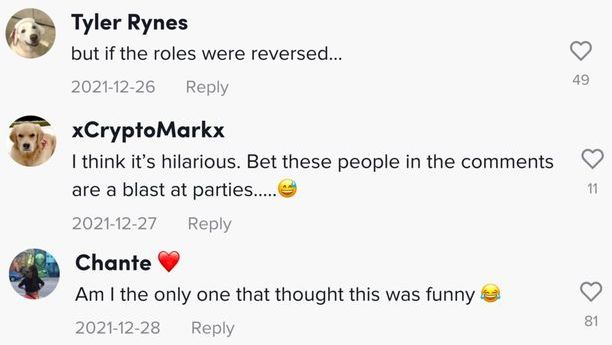