Posted by Annie N. in Relationships On 8th September 2021
advertisement

People are shocked and angered after seeing this video of a stepmother blowing out the candles on her stepdaughter's birthday cake. 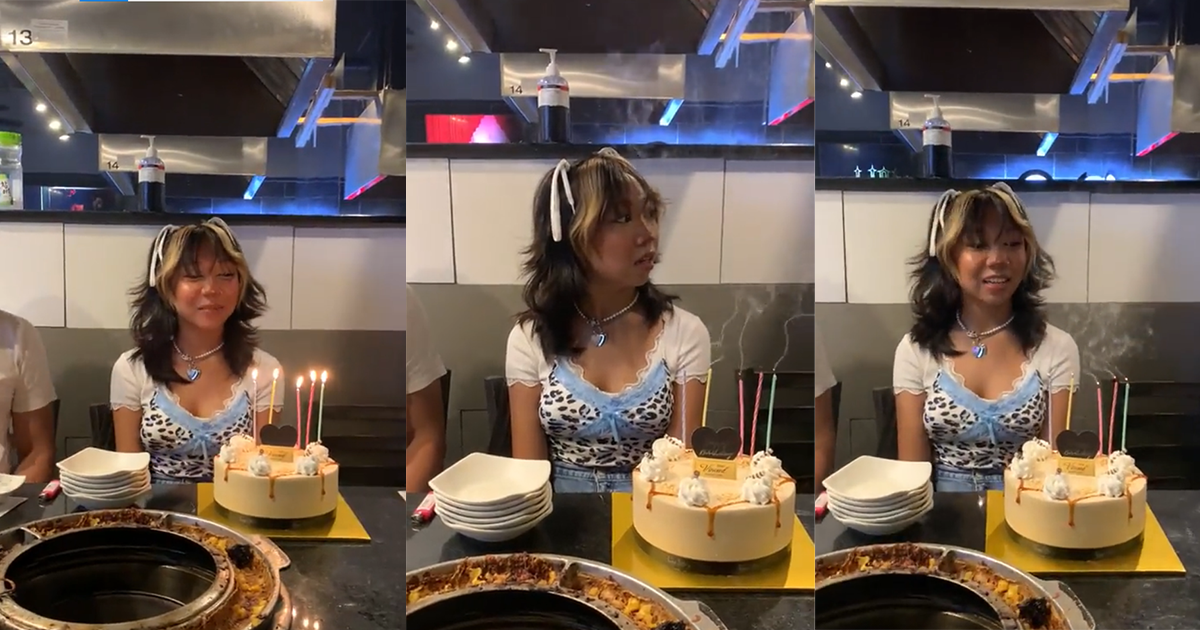 People are shocked and angered after seeing this video of a stepmother blowing out the candles on her step-daughters birthday cake.

just went to my bday dinner and my bitch ass stepmom blew out my candles like ????? the reaction i had pic.twitter.com/0w7d6C6IuP

The viral video uploaded by the stepdaughter has the caption, “Just went to my bday dinner and my bitch ass stepmom blew out my candles like ????? the reaction I had.” 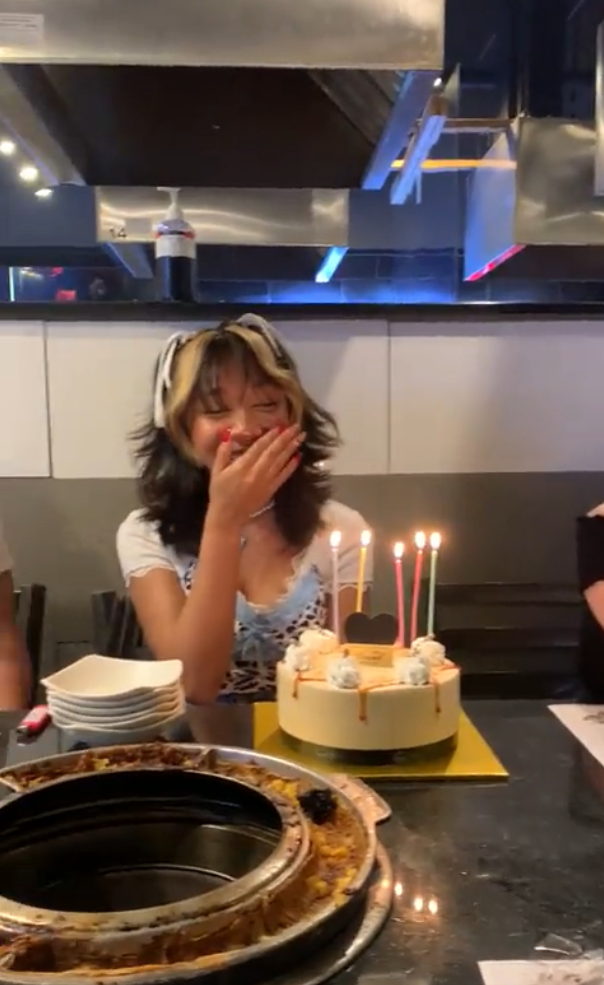 The video shows Mandy smiling and enjoying the party with her stepmother standing to her side. You can see the lit candles in front of her as she happily chats away when suddenly her stepmother blows them out. 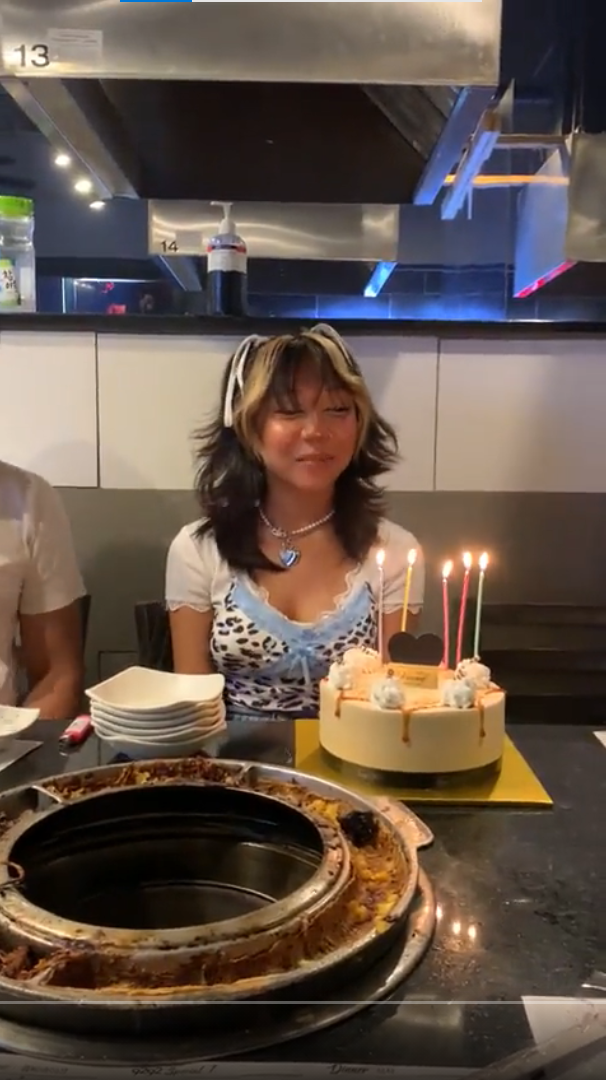 This is when the mood of the entire party shifts. Mandy’s face drops and the entire family suddenly goes quiet at the audacity of the step mother. 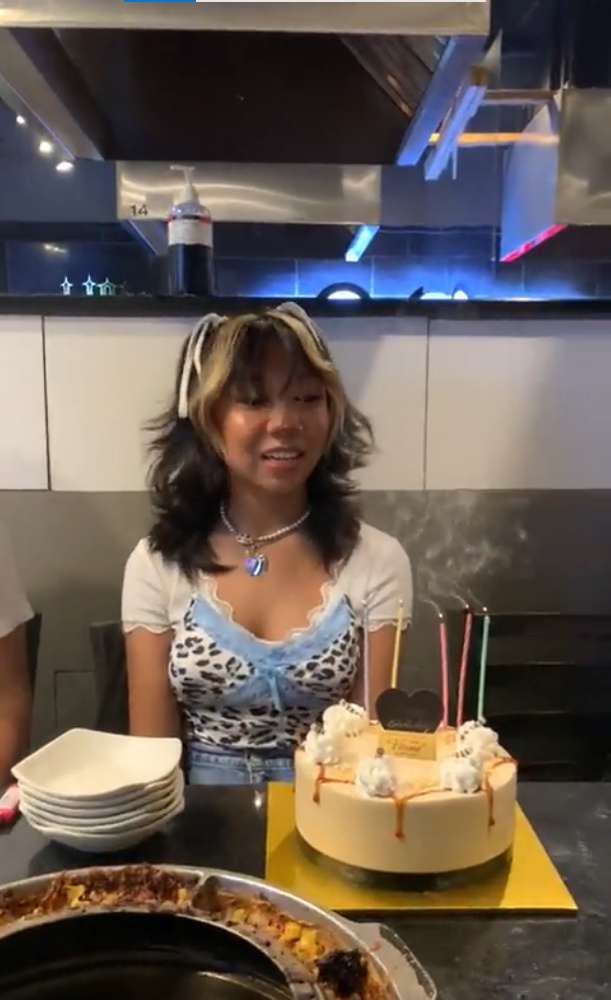 The video which has now gone viral has sparked debate with many calling out the stepmother for overstepping her boundaries and actively trying to ruin a happy moment for her step-daughter. 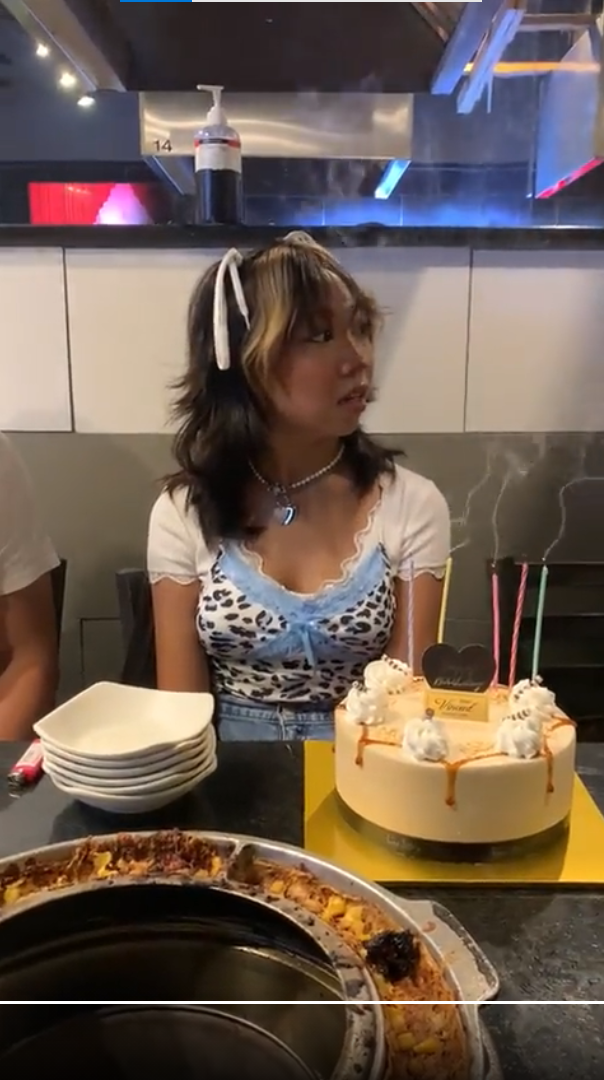 The video has also caused issues within her family, with her father taking a screenshot and sending it to her Insta.

The father said that the stepmother had been nice to her all this time and bent over backwards for her.

Another family member appeared in the comments saying, “F*CK YOU ALL.” They further added that the stepmother did, “a lot of shit for her.”

While Mandy’s own family wasn’t really on her side, the internet has come out in droves to her defence.

One user asked why she blew out the candles in the first place, to which Mandy replied, “Literally unprovoked…she’s just rude.”

I want to know what made her do that. The what/why thinking behind it. That’s not normal. Even a 5 yo could restrain themselves at that moment. That lady has issues. And she’s only nice when she needs to be (when other people are around to see it) I’m sure.

Mandy, in a later interview, said that she had “received tremendous support” since she had posted the video.

She also added that “There was a lot of discourse on how there was a deeper meaning to the video where oftentimes foreign stepmothers feel in competition with their stepdaughter, and I think that is important to address,”

Just because she does nice things for you doesn’t mean she can be entitled to cut down your happiness. That’s insane they are on her side. It’s giving toxic

One user said that being nice to Mandy was part of parenthood that the step-mother signed up for and that it did not excuse her behaviour at the party.

"That’s not a nice person tho. Her providing for the family is something she should be doing and not her favor."

That’s not a nice person tho. Her providing for the family is something she should be doing and not her favor