Posted by Annie N. in Entertainment On 23rd November 2021
advertisement

A woman was recorded hilariously bombing interview as she doesn’t realise she is interviewing Mike Shinoda from Linkin Park. Luckily Shinoda was amused by the whole interaction, leaving us with this amazingly funny video. 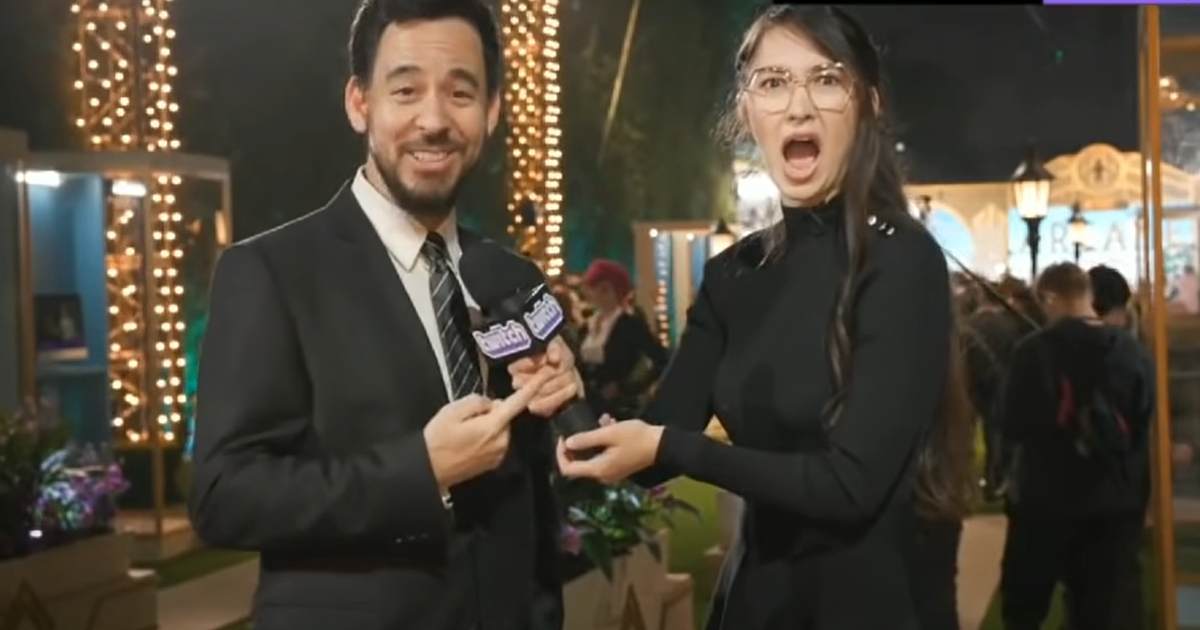 Imagine bombing so hard at your job, you not only become a meme but also embarrass yourself in front of a beloved rockstar? If you can't imagine that then you're in luck because this exact situation happened to this Twitch interviewer.

Shinoda was doing a series of interviews at a red carpet event held for the new League of Legends show ‘Arcane’ when he met this interviewer from twitch. 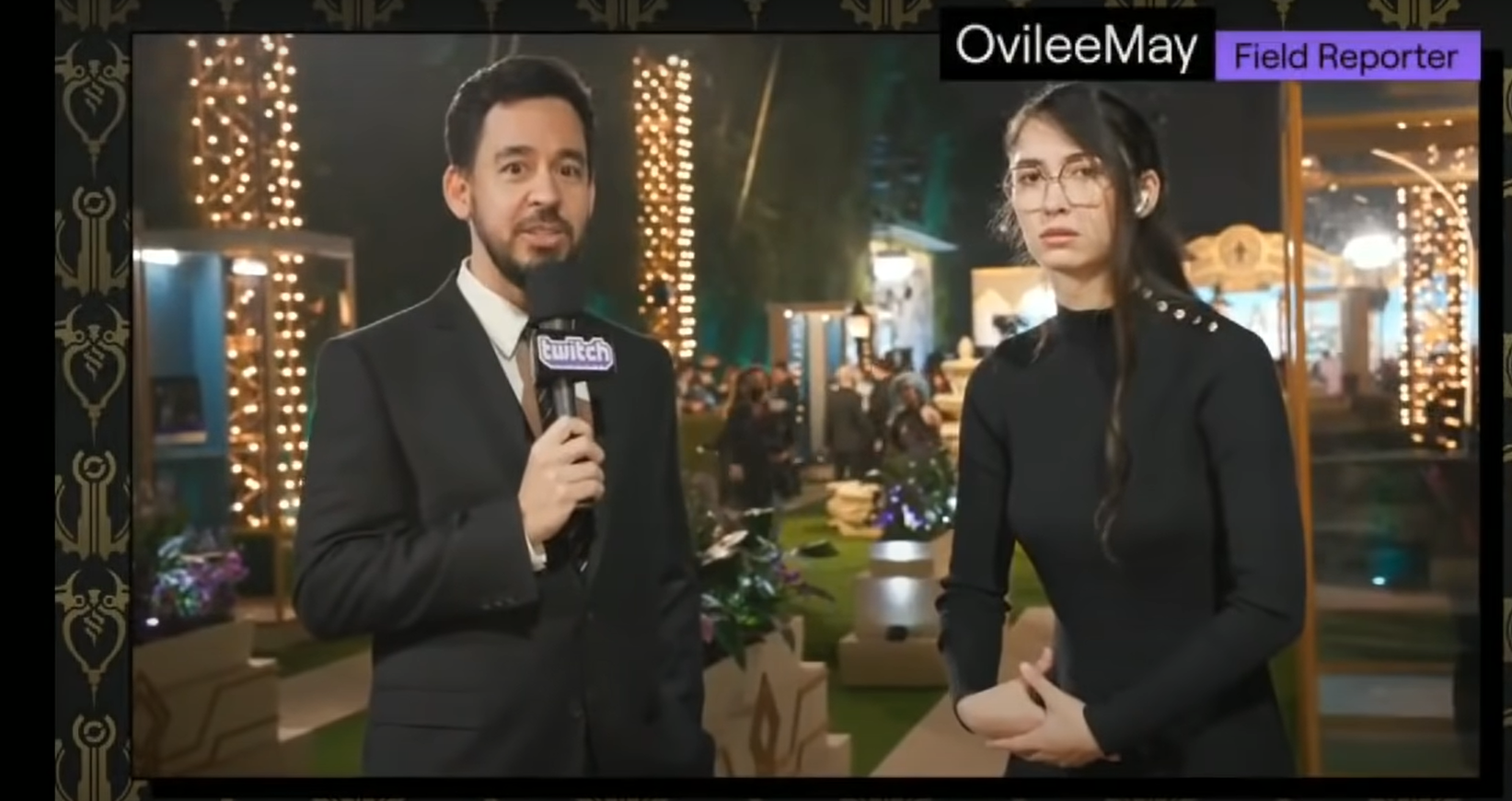 The interviewer is being playful, hands over the mic to Shinoda and makes him introduce a small dance that she’s doing. Shinoda looks bemused and surprised at this treatment but plays along. 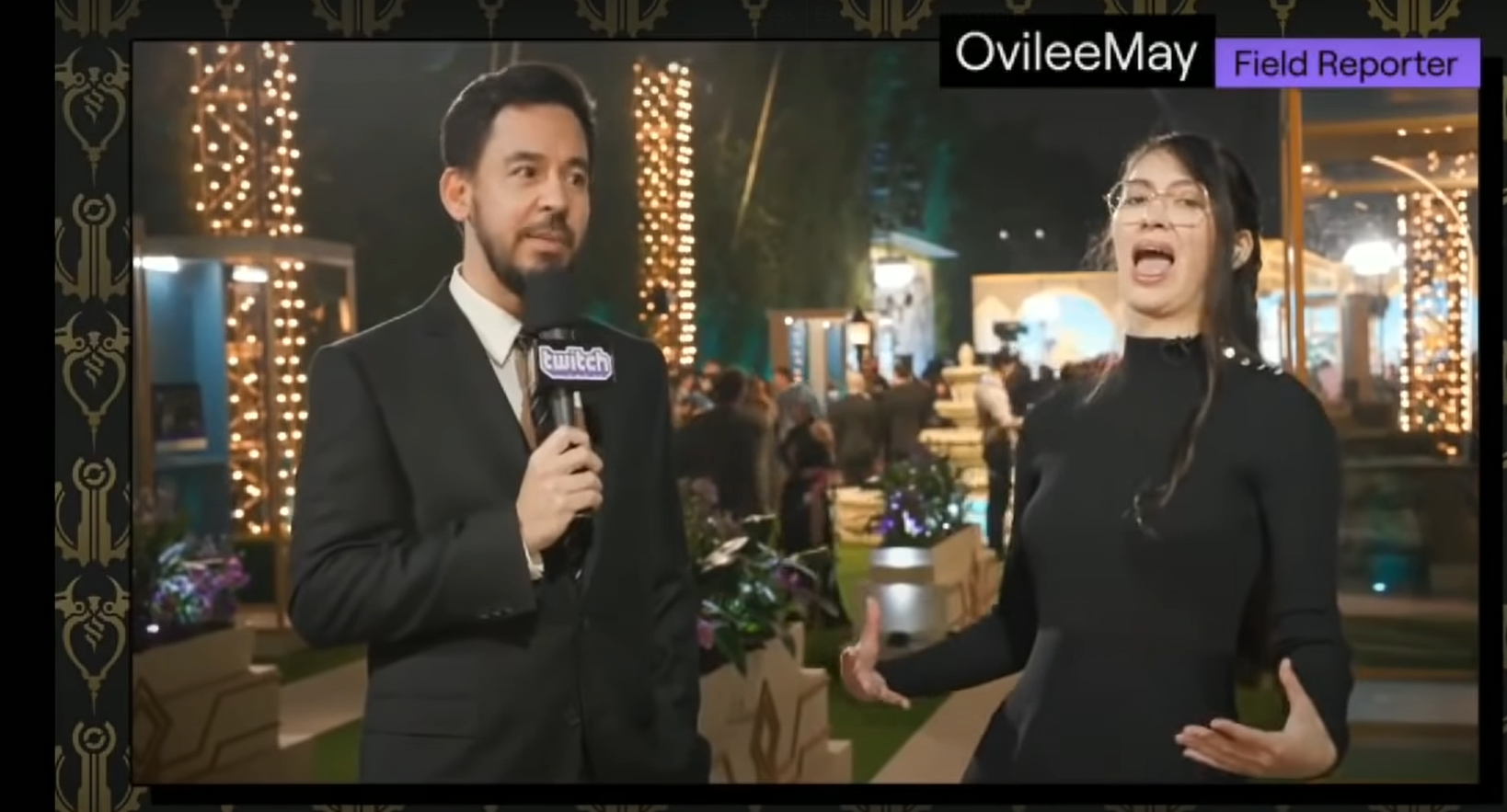 Shinoda, dressed in a smart suit with coiffed hair plays along as the interviewer asks him generic questions regarding the event and asks whether he’s excited. 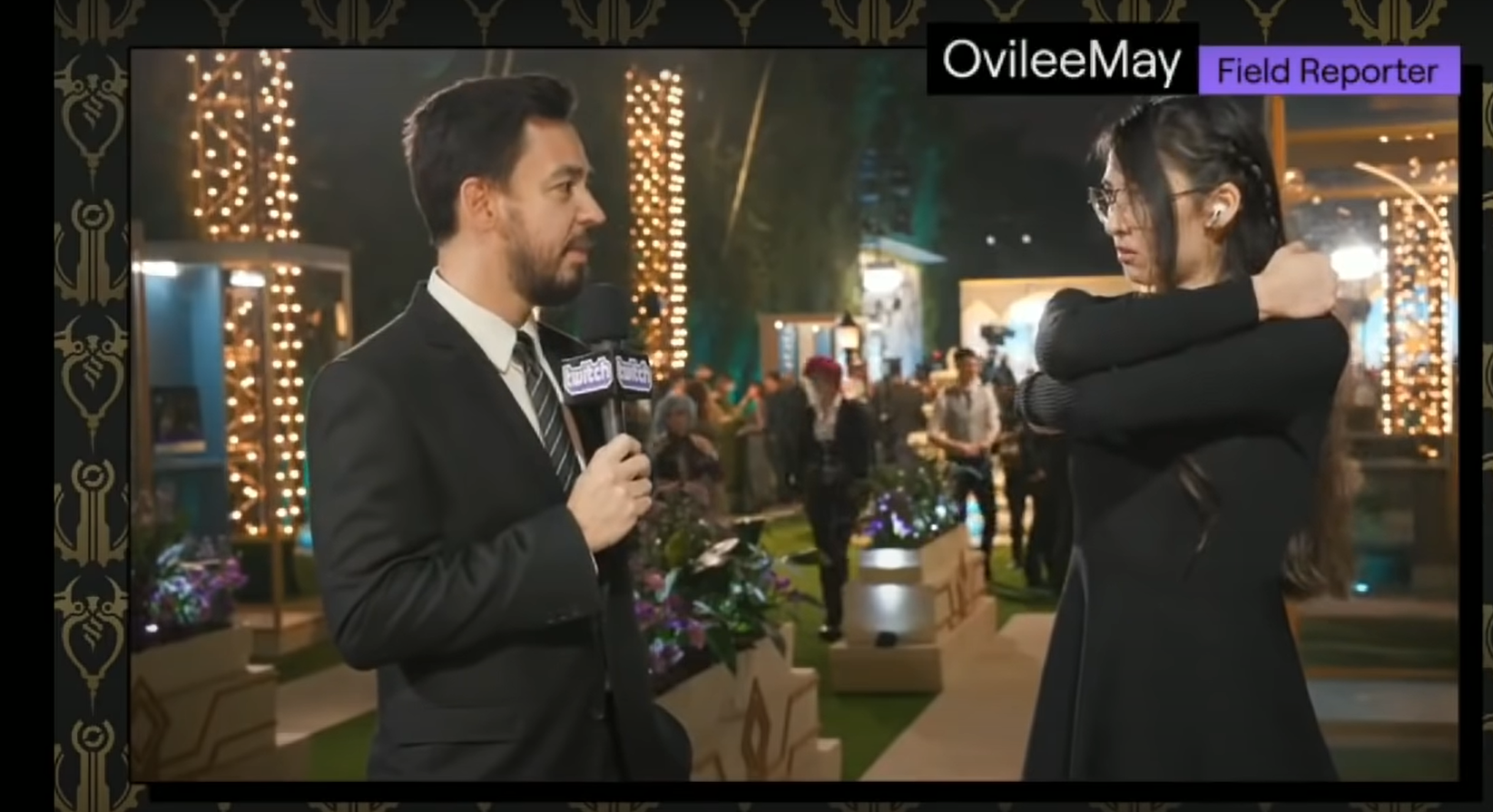 Shinoda responds that he feels like a fish out of water at events like this and then she proceeds to say, “You came up here and you didn’t tell me your name, so I don’t know your name.”

This is when the shoe finally drops and he reveals himself to be none other than Mike Shinoda of Linkin Park.

“My name is Mike Shinoda, I play in a band called Linkin Park,” 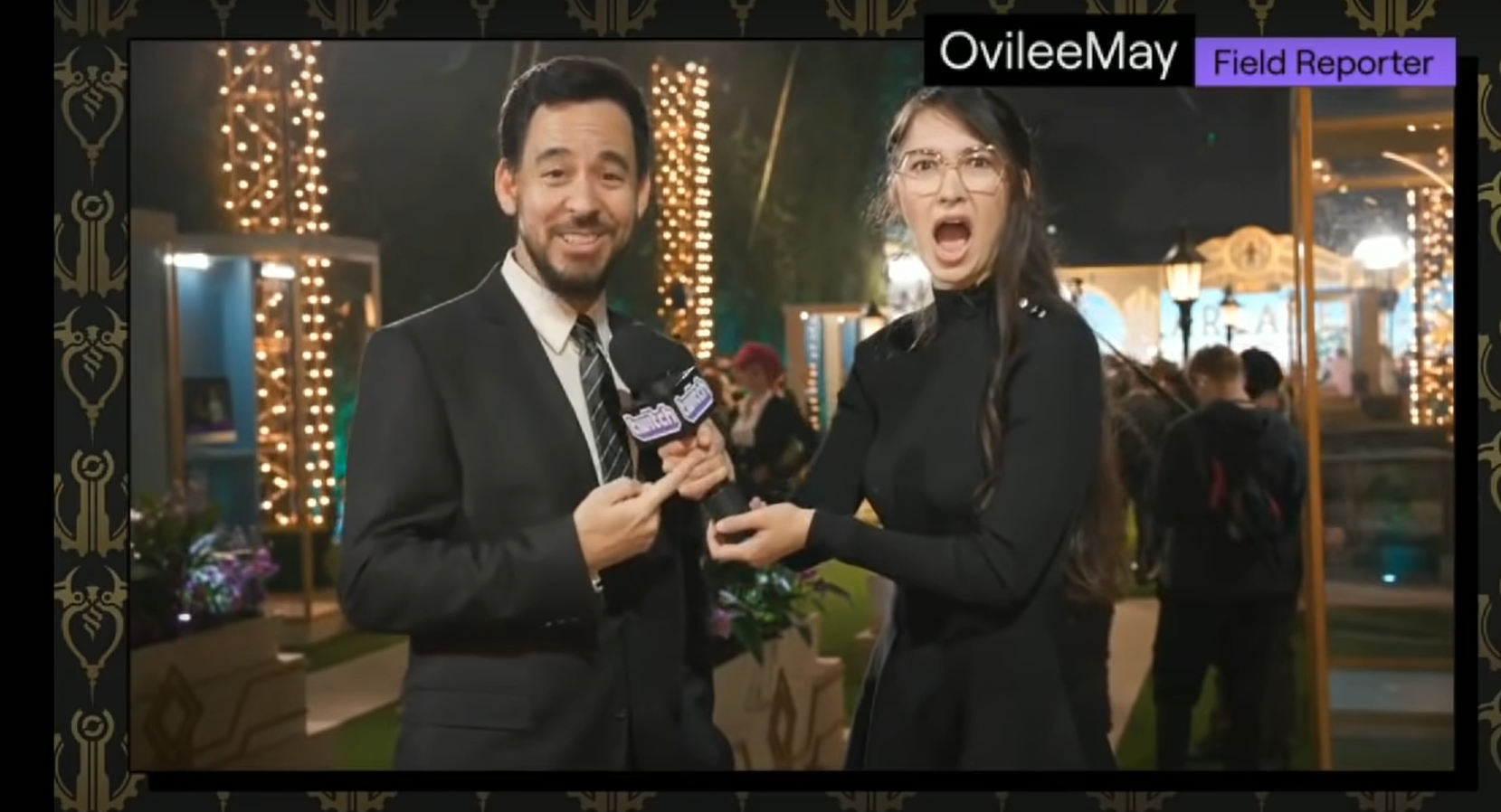 The interviewer's jaw absolutely drops to the floor and Shinoda looks like he enjoys the reaction. “She didn’t know that. This is a great reaction.” 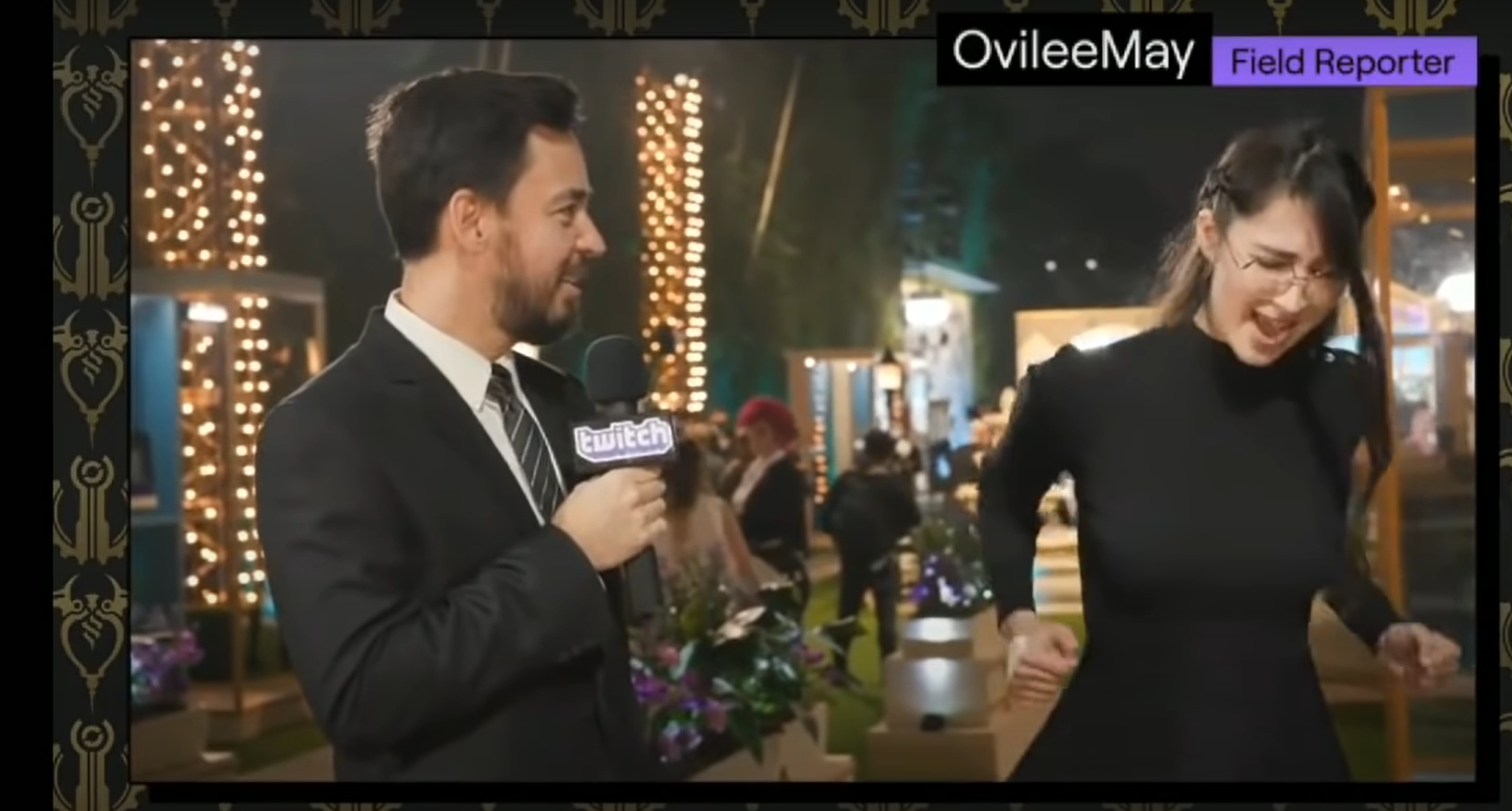 Anyone that has ever seen a single Linkin Park video knows that a full suit is rather out of their clothing and fashion repertoire. Hence the lack of recognition we suppose.

The interviewer then bows down in front of him, and asks, “What are you doing here, man? You’re amazing, why are you here talking to me?”

He then joins in on her awkward dancing so she doesn’t feel as awkward anymore.

While there isn’t really a moral of the story, all we can say is if you ever find yourself interviewing someone, make sure you know who they are.