Posted by Abdul Rafay in News On 25th March 2021
ADVERTISEMENT

In Iran, a woman was allegedly executed by her daughter under a death penalty statute that allows children to exact "justice" on their parents. For her role in the crime, authorities convicted her and charged her with "pre-mediated murder," and she spent more than a decade in prison before being executed last week. 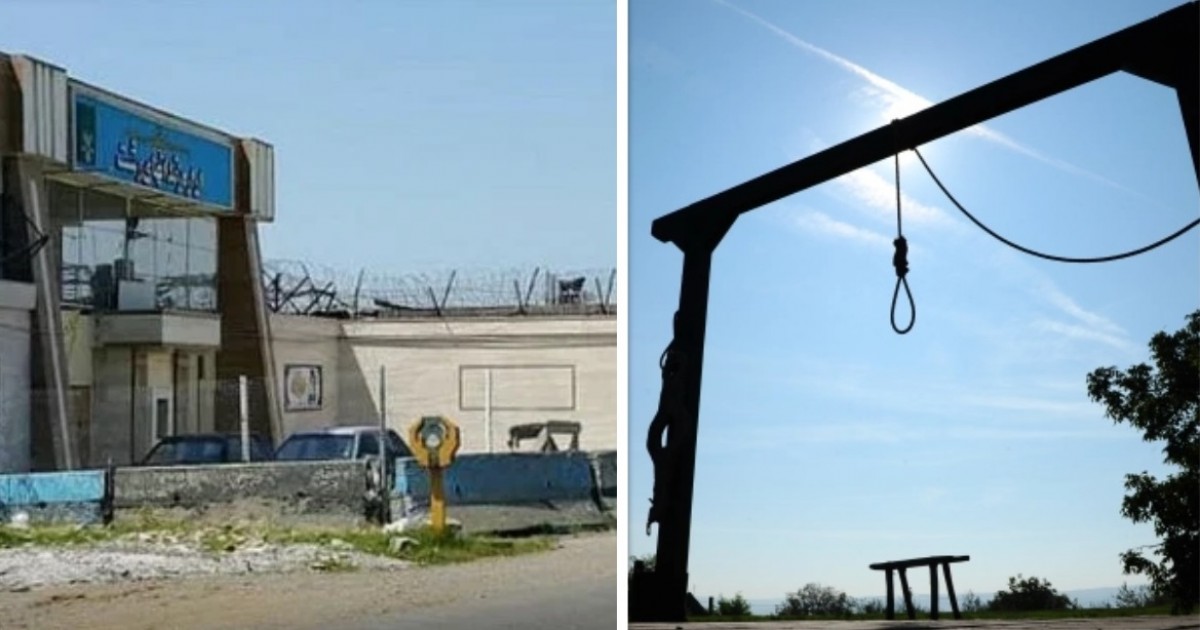 Maryam Karimi was sentenced to death for assassinating her abusive husband with the assistance of her father.

After serving 13 years in prison, she was executed on March 13 at Rasht Central Prison.

According to Iran International TV, Maryam's daughter, who was six years old at the time she murdered her husband, took part in the execution after refusing to forgive her or acknowledge "Diya" (blood-money).

Maryam was charged with "retribution in kind," also known as "Qisas" in Iran, which is a kind of "an eye for an eye" retribution. 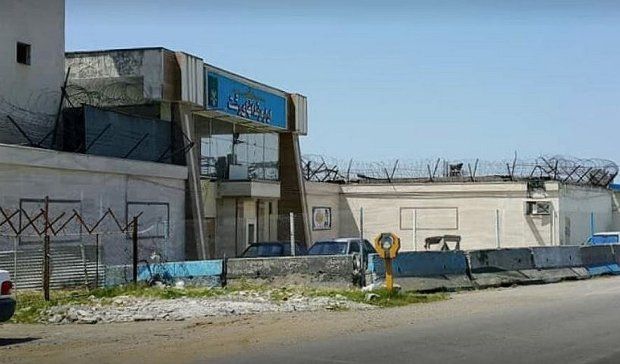 The victim's next of kin must be present at the execution, and they are strongly encouraged to carry it out themselves, according to Qisas.

A source told Iran Human Rights: "Maryam’s daughter was six years old when the murder took place and has been in the care of her father’s family.

"For the past 13 years, they had told her that both her parents were dead, but had to tell her the truth a few weeks before the execution to prepare her psychologically.” 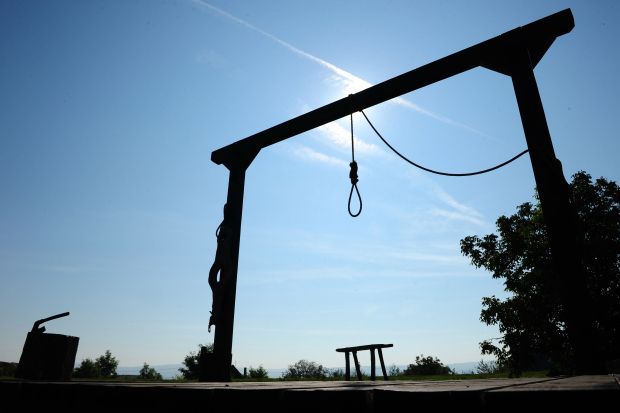 Mahmood Amiry-Moghaddam, director of the campaign group, Iran Human Rights, said: “The Islamic Republic laws make a girl whose father was murdered when she was a child, the executioner of her mother.

"The Islamic Republic is the leading promoter of violence in Iranian society today.”

Maryam's father, Ebrahim, was reportedly brought in by authorities after the execution to see her body hanging.

He was not, however, given the death penalty for unexplained reasons.

Activist and journalist at Iran International TV, Aram Bolandpaz said: “Four decades of brain-washing at schools, extreme punishments in Iranian society and a patriarchal regime mean that Maryam's daughter was raised to make sure that executing her mother was a victory for a man, whether that be for her father or the oppressive regime."

"Qisas is inhumane, savage, and cruel, no matter where in the world."

"For a country which prioritizes the rights of unborn babies and emphasizes that life is the most valuable phenomenon, how can the Islamic Republic seize a life from someone in such an awful way.”

Human rights groups have been angered by Iran's continued use of Qisas.

In 2019, the Qisas death penalty for murder was reinstated in the Iranian Islamic Penal Code.

Qisas is also used to prosecute juvenile criminals, while Sharia law sets the level of criminal liability for girls at nine years old and for boys at fifteen years old.

According to Iran International TV, 225 Qisas were carried out in 2019.

There were 68 executions in one prison alone, with four of them including people who were juveniles at the time of the crime.

However, it has been proven that this causes plaintiffs significant psychological trauma which may have long-term psychological effects.

The use of Qisas has previously prompted UN calls for the retributive execution of Iranian champion wrestler Navid Afkari in 2020.