Posted by Sama in Funny On 7th March 2021
ADVERTISEMENT

This Irish priest left the audience shocked when at the beginning of the mass he welcomed people with rap music blaring from the speaker system. The best part is that the priest himself was not prepared for the music and took a moment to stop it and make a joke out of the situation. 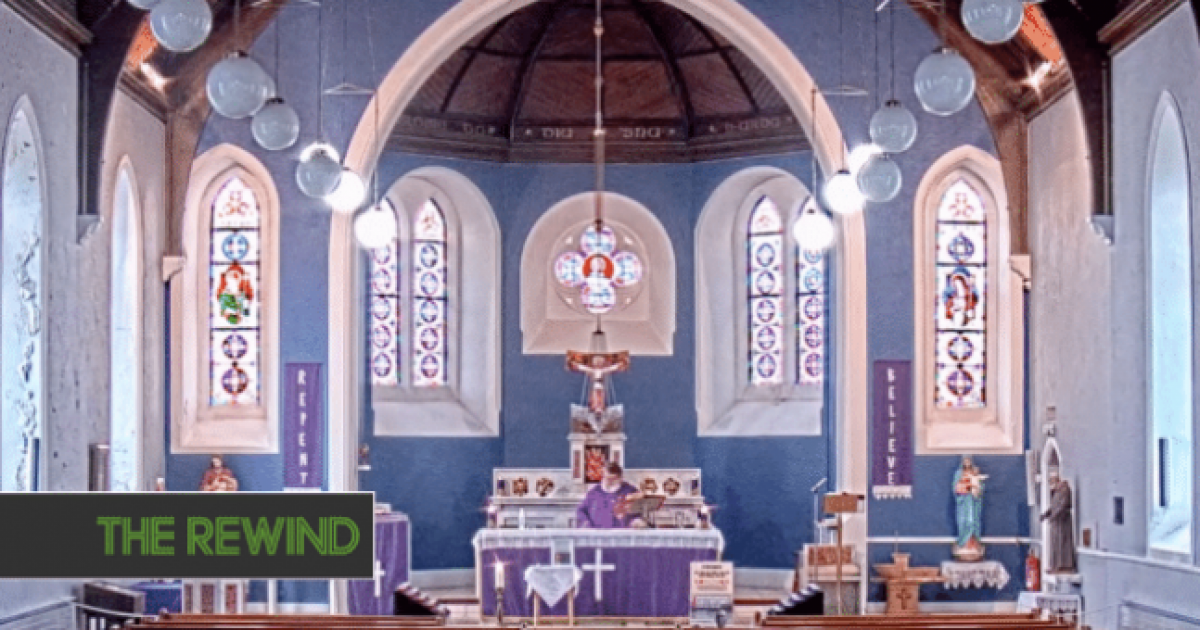 An Irish priest left his subjects a tad bit confused when suddenly in the mid of the live stream ceremony he accidentally blasted rap music.

Father Pat, from Kincasslagh Parish, was taking part in a live-stream at the empty church in Donegal when he mistakenly played rap music of Black the Ripper on full volume loudspeaker. 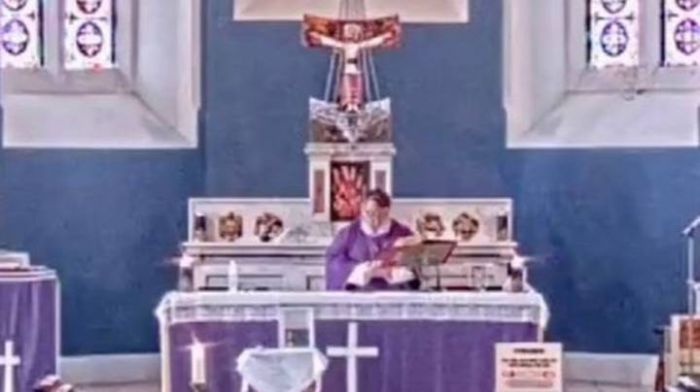 The priest had just begun the mass when the music came blaring out of the system leaving not only the audience confused but the poor priest looked equally stunned.

The music prompted the priest to spring into action as he attempted to quiet it before it provided further entertainment to the world. 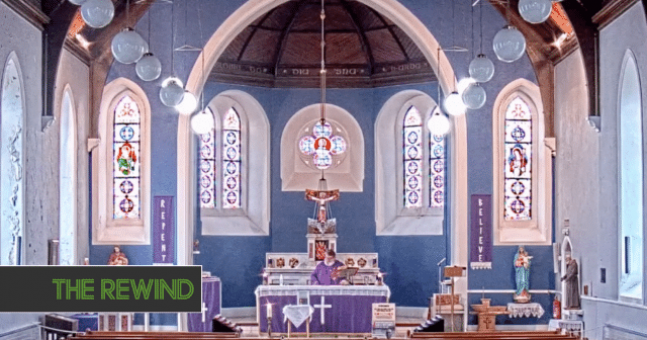 Though the moment left everyone confused for a while soon the video became viral on social media giving everyone a chance to have a good chuckle.

Even the priest decided to see the funny side of the moment and jokingly said: "Black the Ripper, a wee bit of rap in the morning wakes you up." 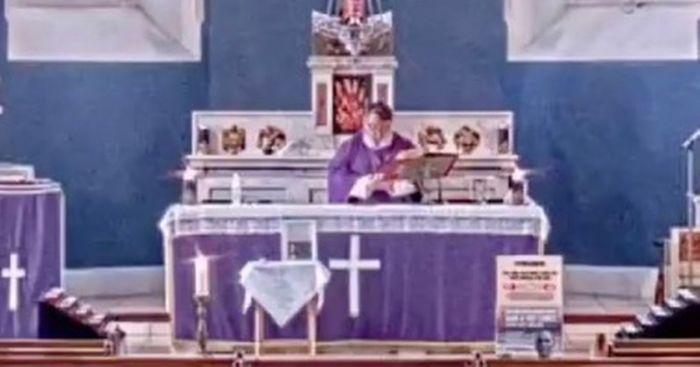 Further adding: "I hope that didn't do anybody's blood pressure any difficulty."

Church also decided to make light of the situation posting a photo of Black the Ripper on its official Facebook page alongside the caption: "Please stand for our opening hymn..." and several laughing emojis. 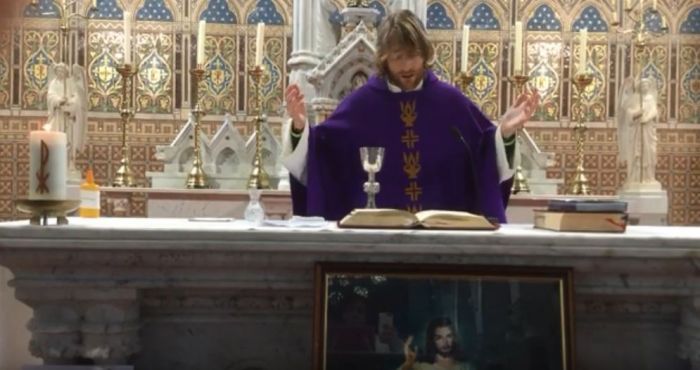 Those who were attending the mass sitting at home equally enjoyed the brief music.

One person commented: "Oh my God it was brilliant Father Pat! If we weren't awake at that point well we surely were after that rap!! Ha!"

While another wrote: "You really couldn't make it up. Something for everyone at Fr Pat's Mass."