Is Prince William The World’s Sexiest Bald Man? Apparently Yes, According To A New Google Study

Posted by Mahnoor Nadir in Entertainment On 29th March 2021
ADVERTISEMENT

In a world that has Jason Statham, Bruce Willis, and countless other men in their mid 30s, Prince William is the man that has been named the world’s sexiest bald man. 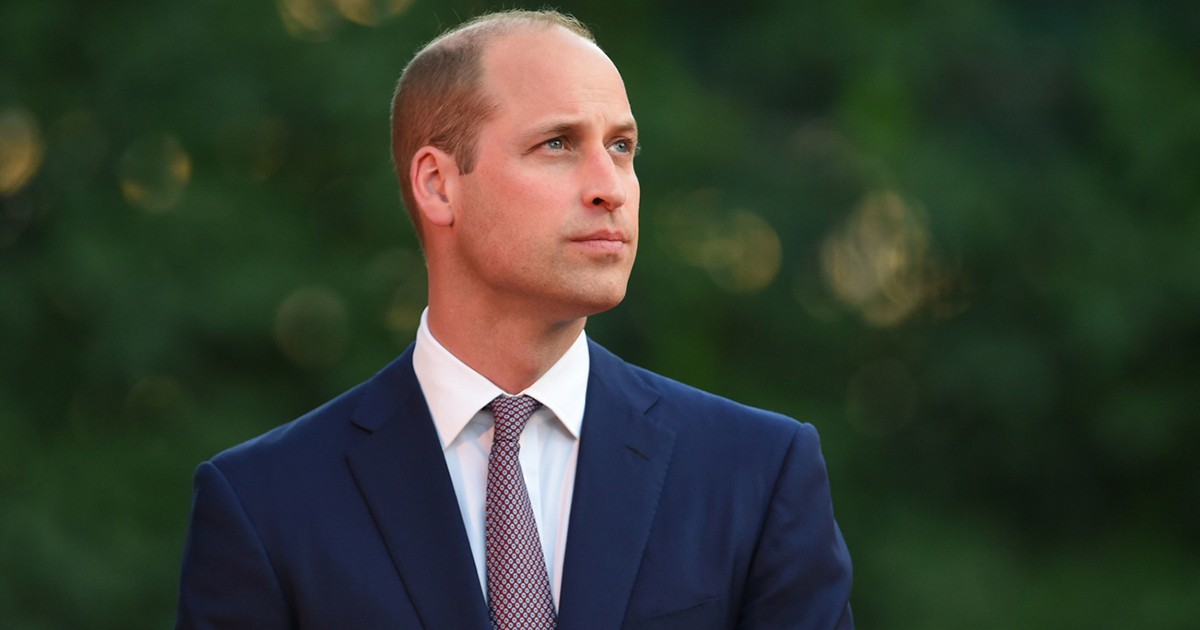 In a competition that no one even knew was happening, Prince William has been named the World’s sexiest bald man by The Sun. 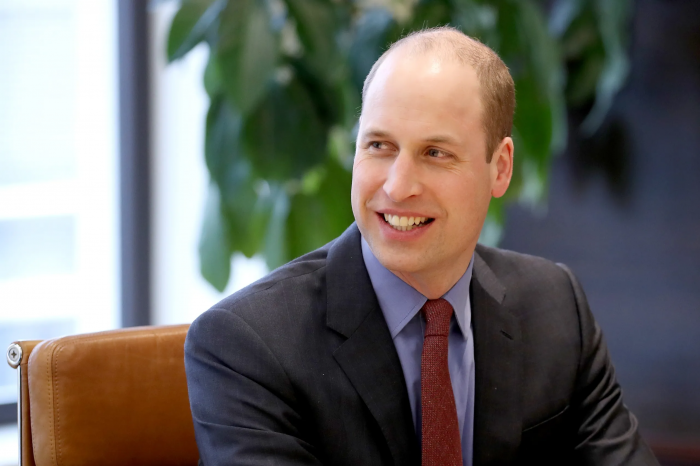 The study, which was conducted by cosmetic surgery specialists determined that Prince William would win the crown based on how many times his name had been searched online and how many times the word ‘sexy’ had been associated with it. 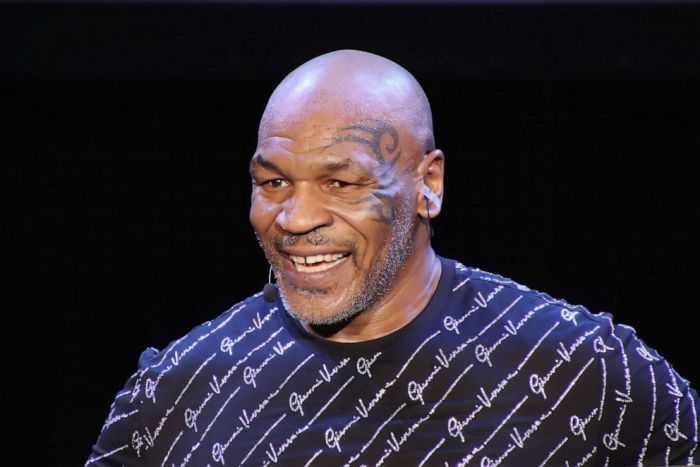 With a surprisingly high number, his name came up 17.6 million times with Mike Tyson coming in second and Jason Statham following as the third sexiest bald man. 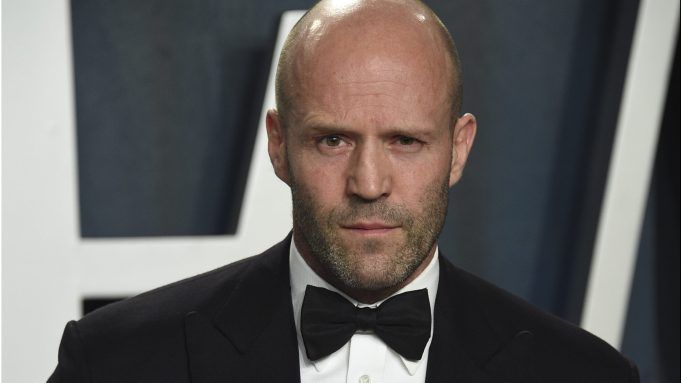 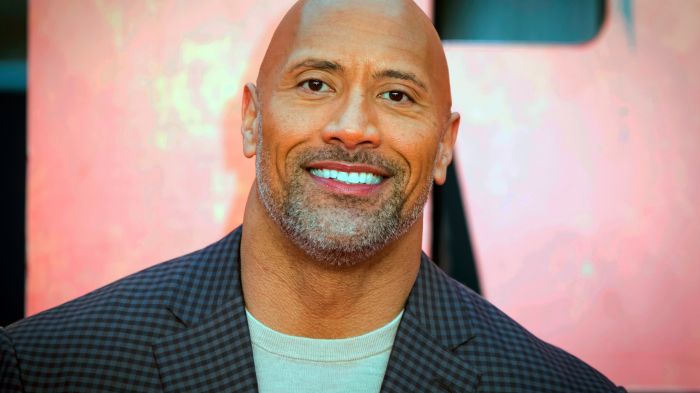 Another shocking mention was Vladimir Putin who got 2.2 million results. 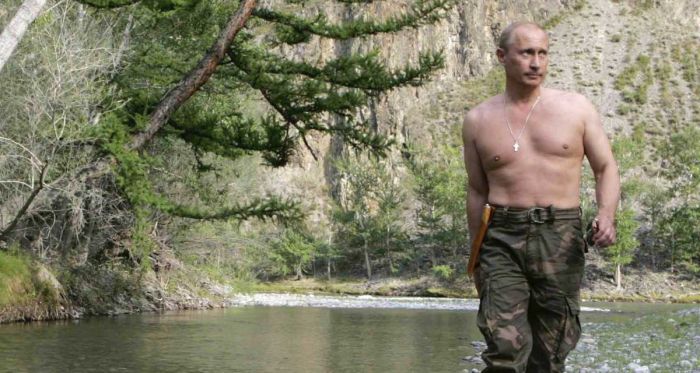 But as the internet would have it, it's this guy that is apparently the world's sexiest bald man. You did this to yourself internet. 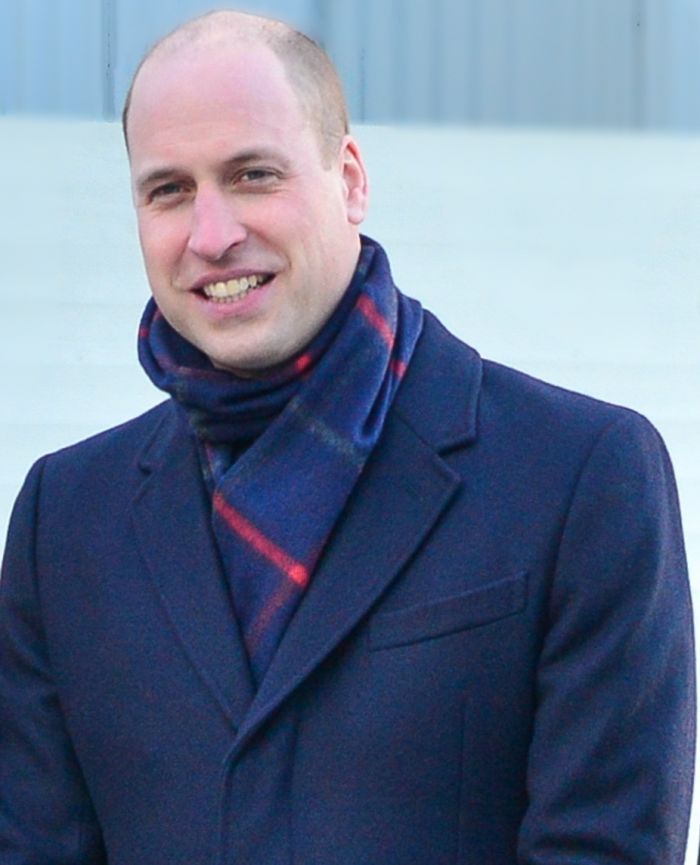