Is There A Time Bomb Under The Frozen Arctic Ocean That Could Wipe Out Humanity?

There's something lurking deep under the frozen Arctic Ocean, and if it gets released, it could spell disaster for our planet. 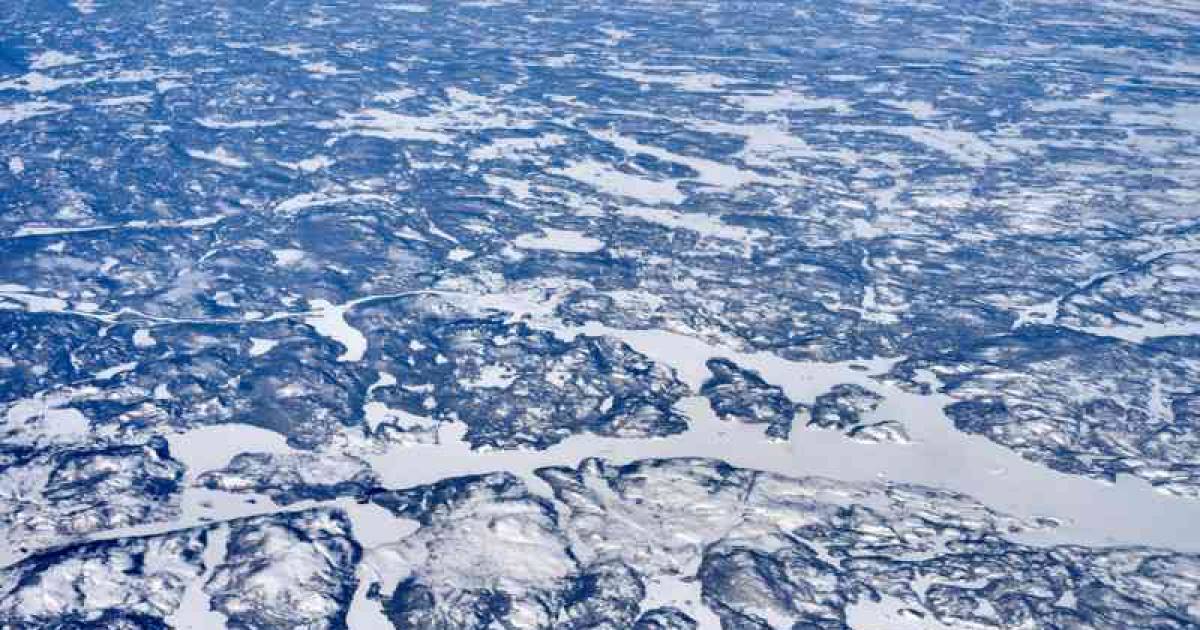 Scientists have been warning us about the potential catastrophe of melting Arctic ice for decades.

Now scientists have discovered a new threat underneath the ice, an inconspicuous ticking-time-bomb — thawing 'permafrost'. 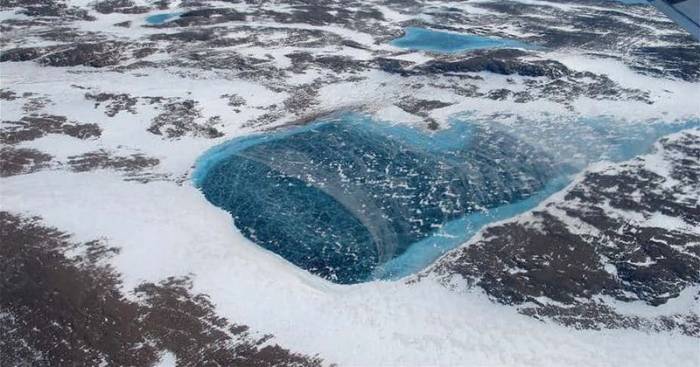 According to Dr. Thomas Douglas, a geochemist at the U.S. Army Corps of Engineers:

the Arctic permafrost is packed with prehistoric grass, woolly mammoths, and woolly rhinoceroses. 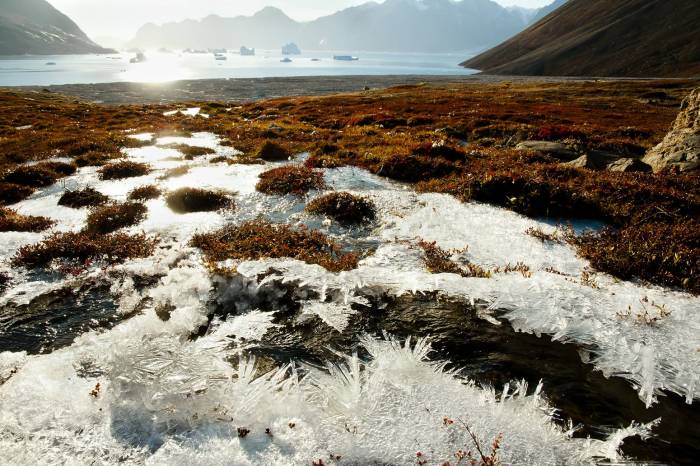 Permafrost, the Arctic’s frozen soil, acts as a massive ice trap that keeps carbon stuck in the ground and out of the atmosphere

Where, if released as carbon dioxide, the greenhouse gas would drive global warming. 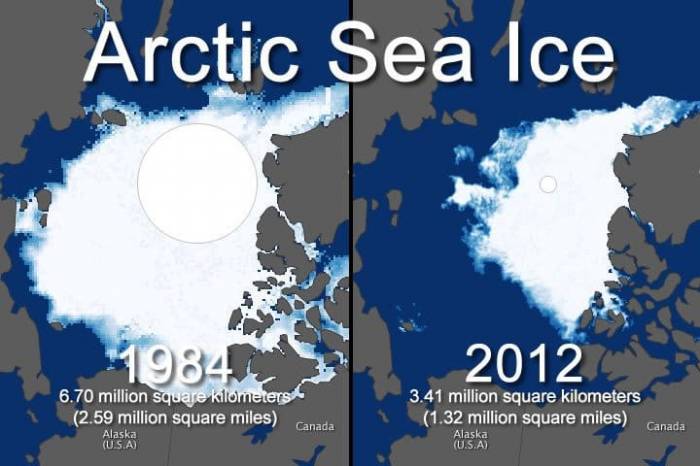 It's warming up, causing large sections of the Arctic Tundra to diminish in size over the decades.

But the effects of this great melt might not be catastrophic or grandiose, but a highly inconspicuous one — one that has been labeled as a biological ticking time-bomb! 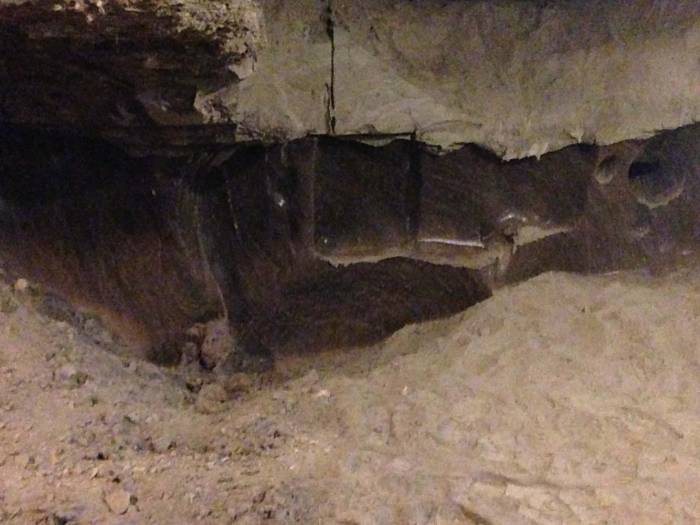 He explains that this life is made up of carbon. The permafrost carries twice the amount carbon that is found on earth. 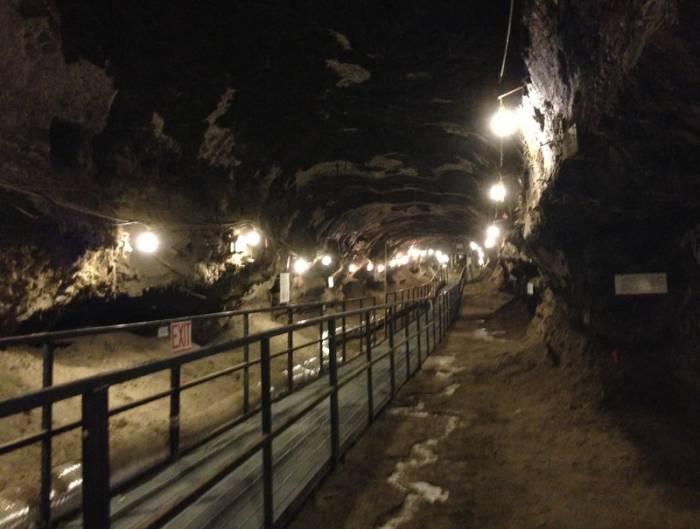 Estimates suggest that there are over 1,000 gigatons that's a thousand billion tons of carbon in methane form trapped just under the Arctic ice.

Reporters from NPR went to The Permafrost Tunnel Research Facility in Fairbanks.Behind the door is a geological time bomb, scientists say. Douglas opens the shed door, and we step inside. Immediately, we're standing 40 feet below ground, inside a tunnel carved into the hillside. 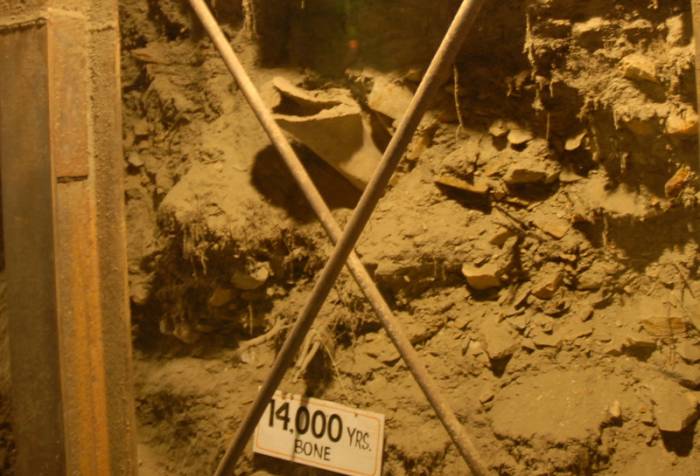 All around are signs of extinct creatures. Tusks poke out of the ceiling and skulls stick up from the floor. But it's the material between the bones that interests Douglas the most the permafrost" 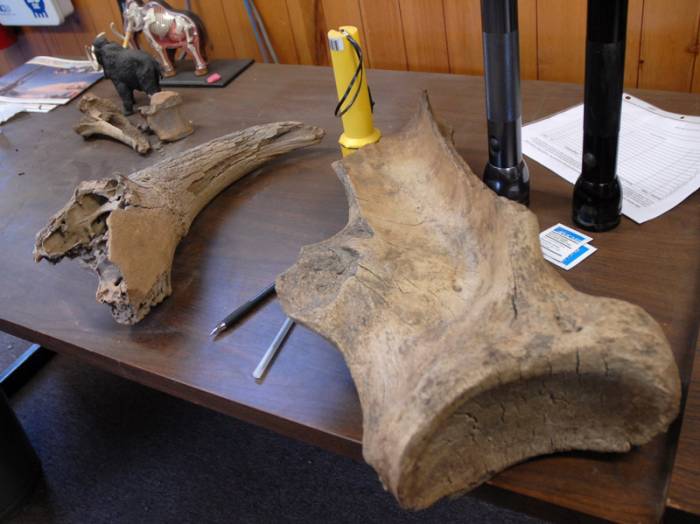 In the 1960s, the Army dug the tunnel so it could study this unique surface, which covers about a quarter of the Northern Hemisphere.

In some places, the frozen soil extends downward more than 1,000 feet, or about the height of the Empire State Building. 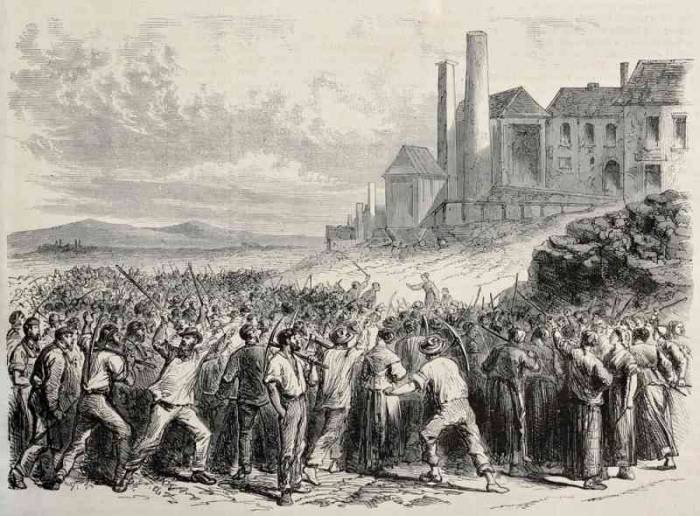 "They took the ice back to the lab and let it slowly come up to room temperature, then they looked for signs of life. A few days later, something started growing — slowly at first, but then like gangbusters." 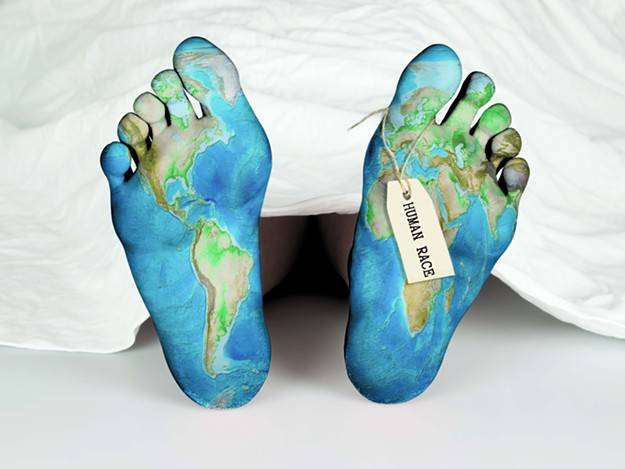 This is material that stayed frozen for 25,000 years," Douglas says.

"And given the right environmental conditions, it came back alive again vigorously. 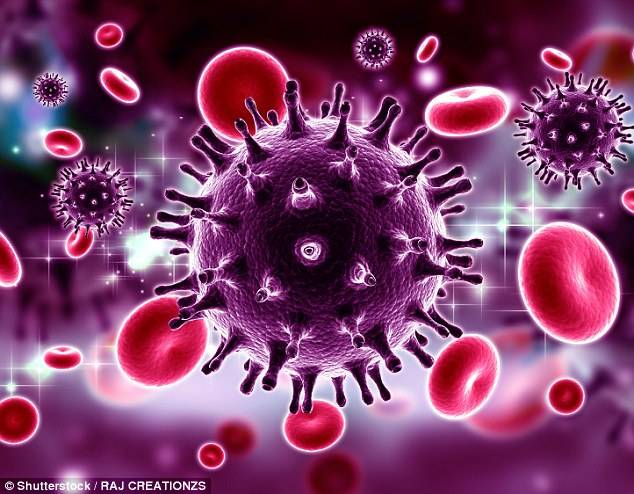 That experiment was in the lab.

But imagine these bacteria waking up, all around the Arctic, across Canada, Greenland, and Russia. Last year, scientists started seeing signs of this happening in northern Alaska. 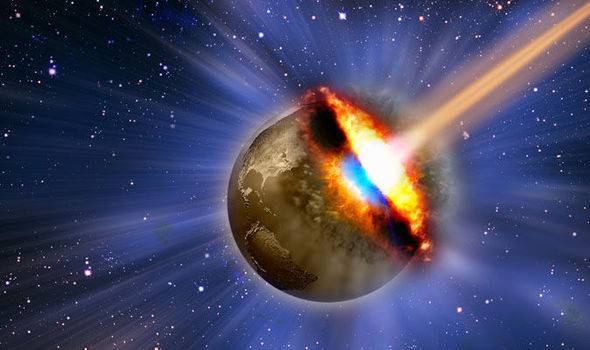 Scientists know one thing is certain;

once the carbon percolates through the soil, it could form into a feedback loop, which mankind cannot control. The gas from the ground will warm the Earth, causing more gas to be released which will result in warmer temperatures. 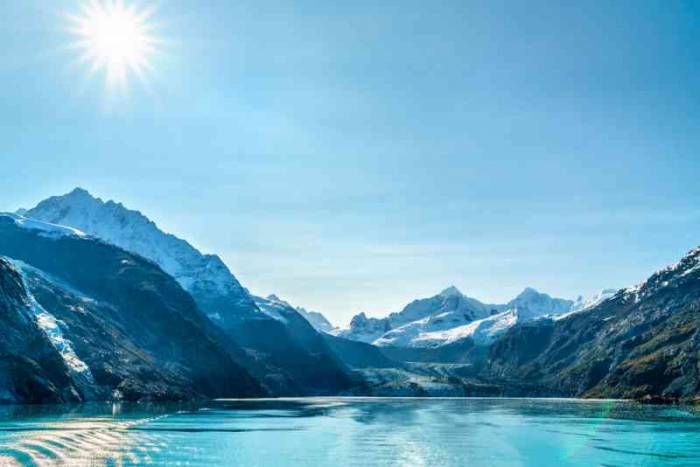