Is This Really The World's Hottest Uber Driver?

Posted by Editorial Staff in Entertainment On 17th February 2021
ADVERTISEMENT

Joyce Tadeo, 27, was a psychology graduate who got sick of being stuck to a desk and decided to become an Uber driver. 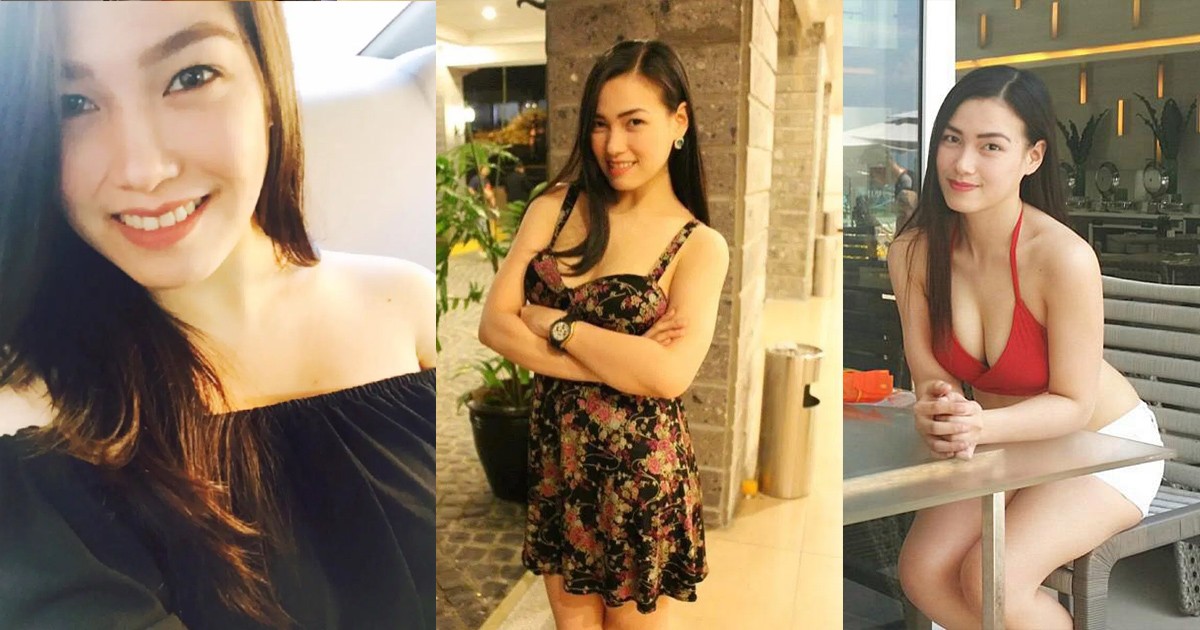 Joyce Tadeo, 27 may have graduated in psychology but she is making news for something entirely different. People are speculating whether she is actually the hottest Uber driver in the world. We don’t really have an opinion on the matter so we’ll just leave the verdict to you. 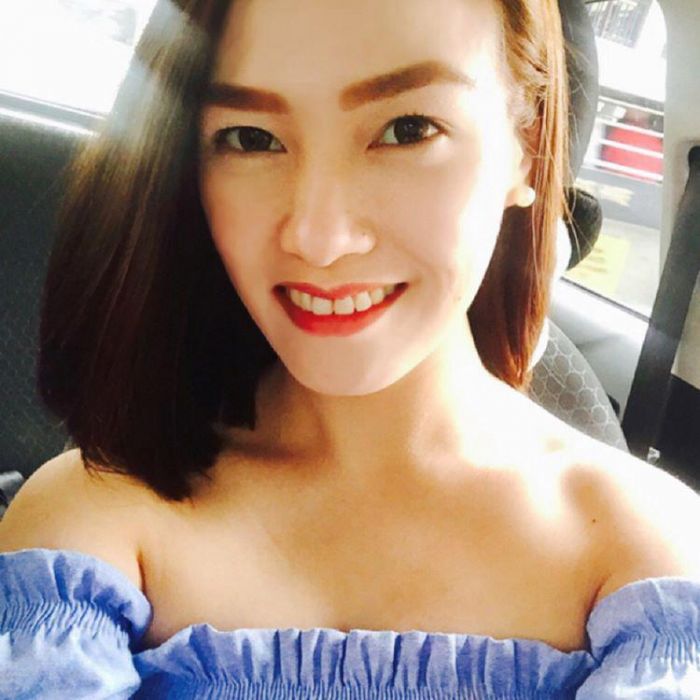 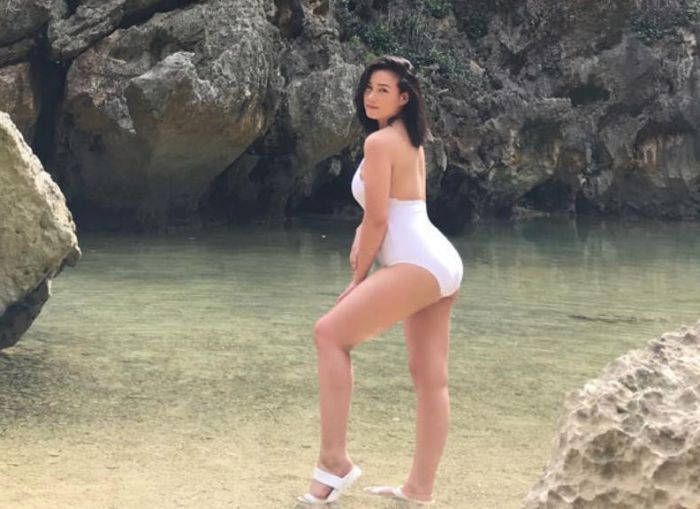 Tadeo who was originally a rep at a pharmaceutical company decided to become an Uber driver 8 months ago when she got tired of being part of the rat race. 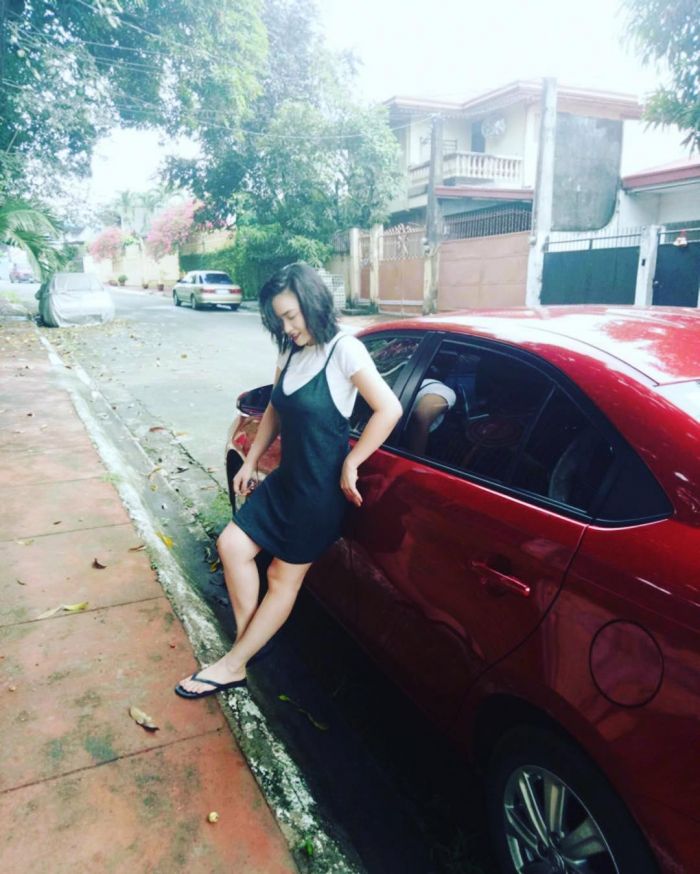 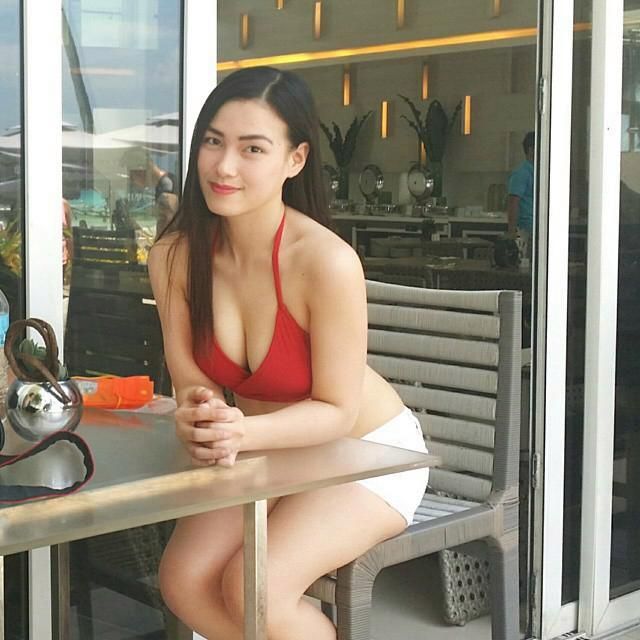 Now she claims that passengers book Uber’s hoping to catch a ride with her as the driver. Not only were they impressed by her looks but her confidence in taking on a role in what is generally known as a male-dominated industry. 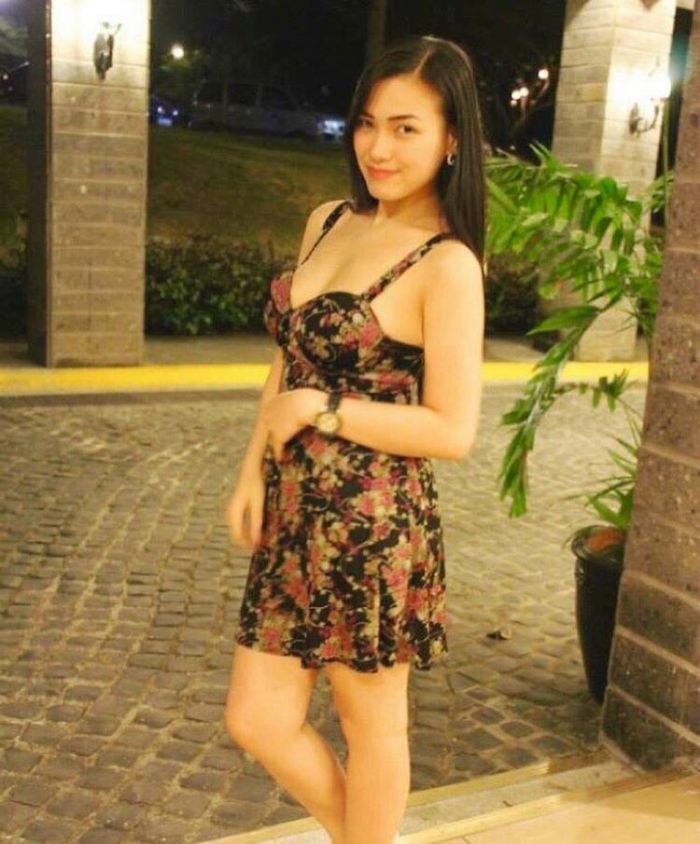 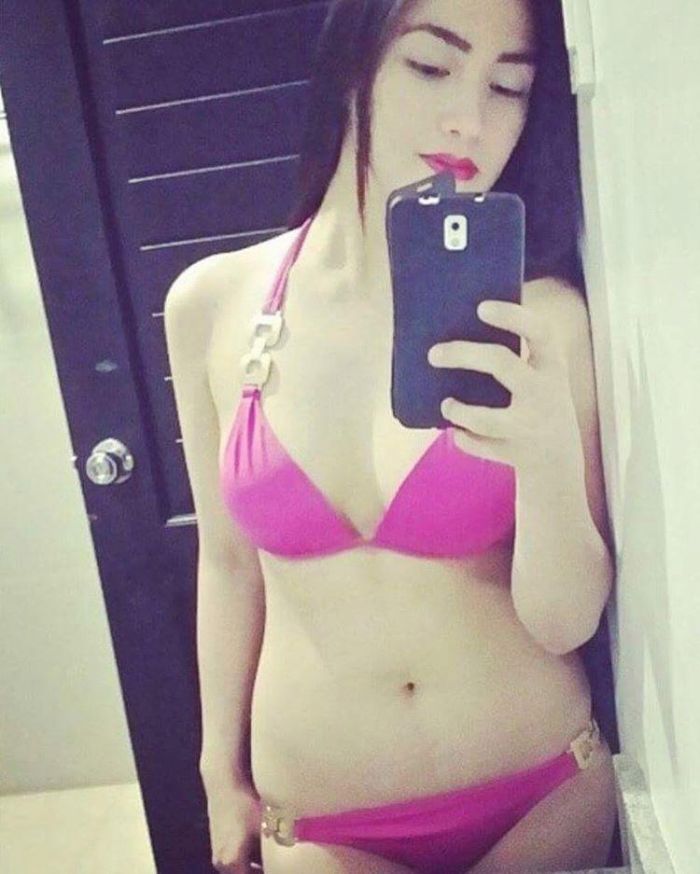 Tadeo works 12 hours a day and enjoys the look of shock on her passenger’s faces when they expect a man to show up but see her instead. 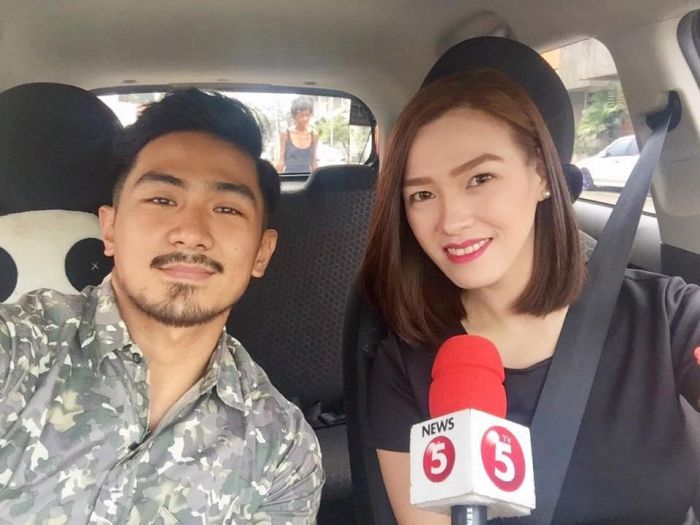 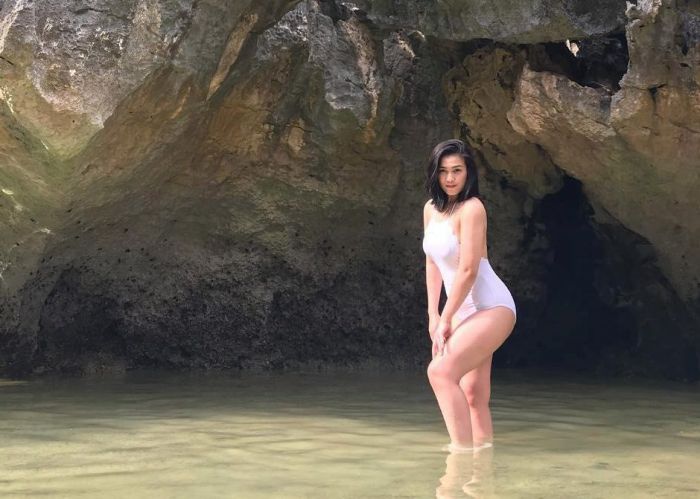 She says, “I love the attention and the feeling of being liked. I’m happy to have pictures with passengers and I’m genuinely flattered by the compliments.” 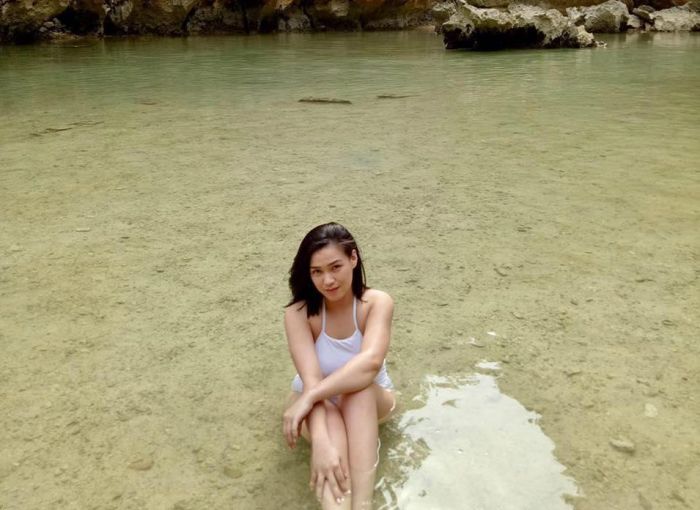 Tadeo works in the Bonifacio Global City district in Manila and receives requests for dates and phone numbers on a regular basis. She politely declines all offers as interpersonal relationships with clients are strictly forbidden according to Uber rules. 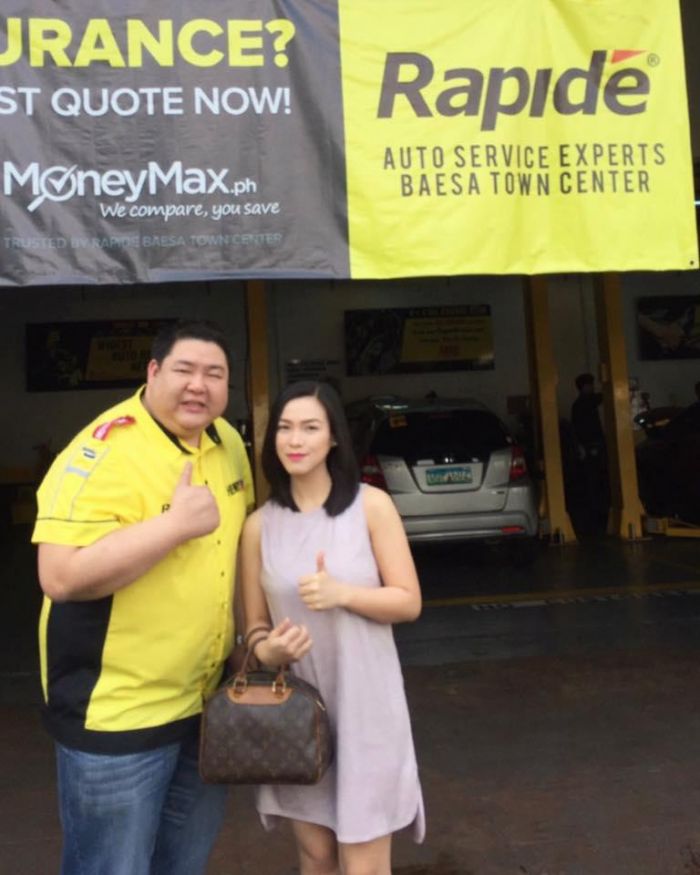 Tadeo claims she was first attracted to the job when she spoke to a male friend and heard of his earnings. She has also had her fair share of weird interactions where she picked up a couple from a motel who were ‘up to no good’.