It's Now A Proven Fact That Your iPhone Slows Drastically When A New One Is Released.

With each new iPhone that Apple releases the number of people who complain that their older iPhones slow down to a snail's pace just seems to continually grow.

Just looking at the most recent data in the time between the release of the iPhone 8 and the iPhone X there has been a 50% increase in the amount of Google searches for "iPhone slow." This can't be a coincidence. Can it? 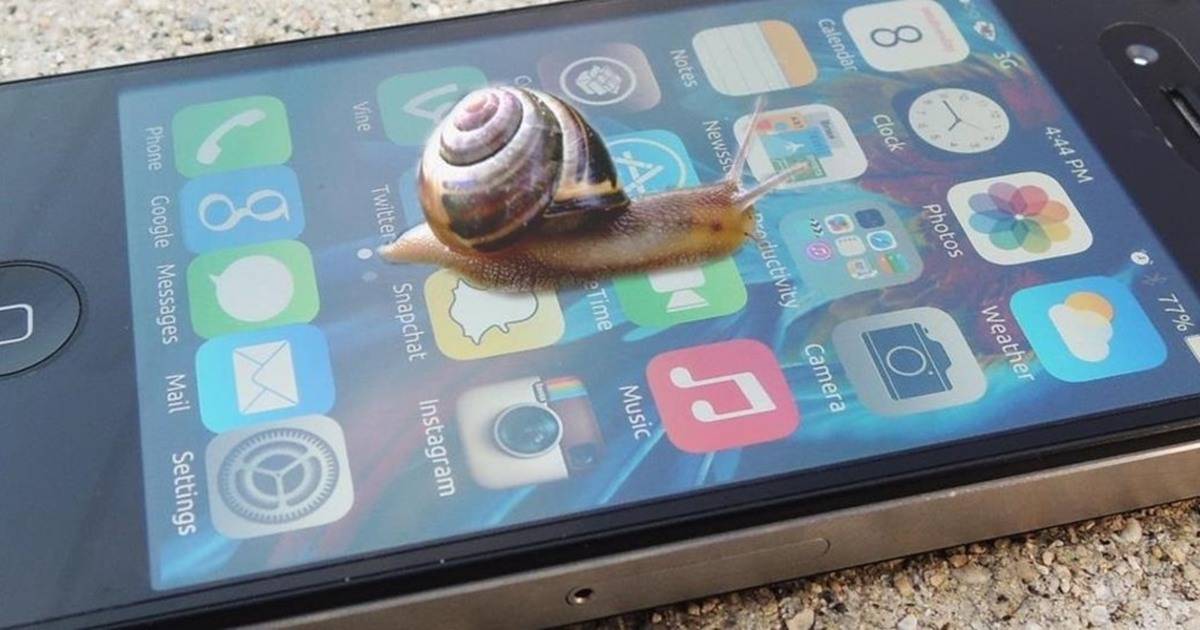 A nefarious plot to keep you buying new phones?

So many people believe that these tech slowdowns exist that many think it is done intentionally to cripple your older device and force you to purchase a new one every couple of years. This particular kind of conspiracy theory is called "planned obsolescence."

It's a myth. It doesn't exist and while tech slowdowns absolutely happen all the time, the reason for this is not nearly as nefarious as conspiracy theorists would have you believe. It all comes down to simple advances in software. 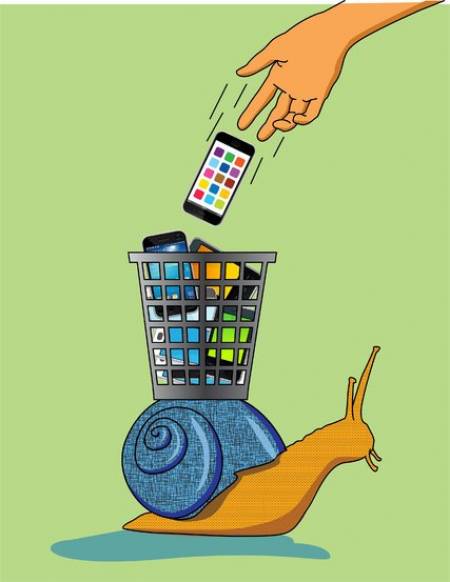 Let's break it down for you.

So this is what happens: A tech company such as Microsoft or Apple brings out new hardware. When they do, they often bring out software upgrades for their OS. Case in point, shortly before Apple released the iPhone 8 they released the iOS 11 software update to all of their older phones such as the iPhone 5S which is pretty old as you know. You might be able to guess where this is going. 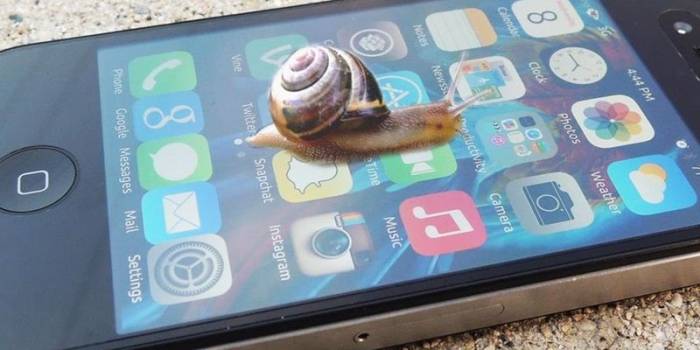 The hardware struggles to run the new software.

From a technical standpoint, upgrading your os to a new one is a very complicated task. During this process, there are bound to be problems with the new software interacting with the old hardware.

According to former Microsoft manager Scott Berkun: “It’s like changing the plumbing of the house without changing anything else.

Lucky for you tech companies don't intentionally hinder your devices so they do offer some nifty tips for extending the life of your hardware once it's become slow. Check out this guide for speeding up your older devices. 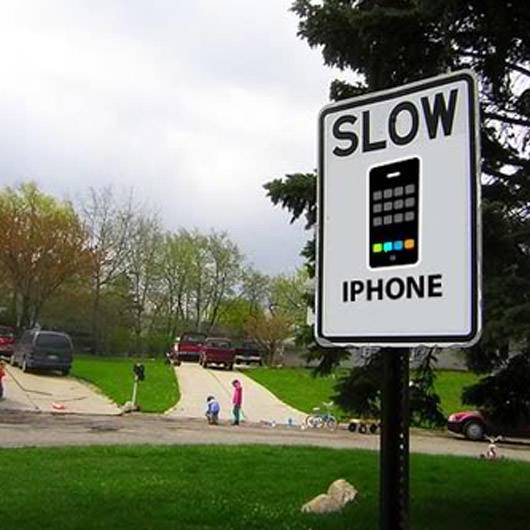 You can start all over.

It may seem like a very simple process to just press that "update" button and magically upgrade your device but it's far from the best way to do it.

To ensure things run smoothly you should always backup your important data and then wipe the device fully before you upgrade. Mr. Raiz says that a clean install is much more reliable because most testing was done on clean devices. 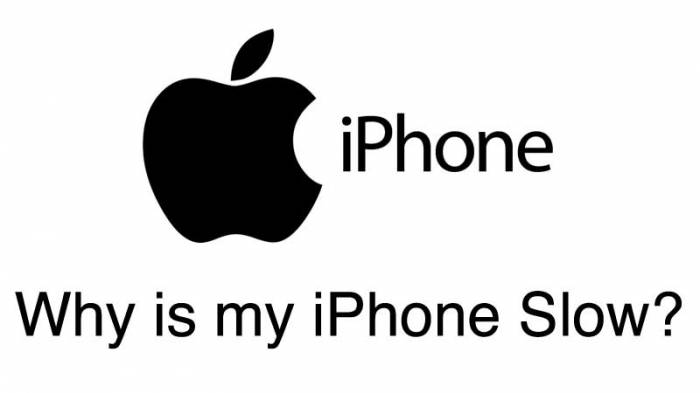 Backing up is a lifesaver in this case.

So, for example, you have a phone with 50 apps installed 3 email accounts and thousands of pictures. It's most likely that when they were testing the software upgrade on an older phone, that device was blank.

The best way to minimize the chances that something will get screwed up in the process is to backup your data and go for the fresh install. For most phones, you want to back that data up on a computer. For a computer, you want to save the data in cloud storage or a removable drive. After the new os has been installed then you simply import your old data and apps from the backup. This transition is much smoother than the quicker easy update.

There are other ways to speed up your phone like doing light maintenance. Over time your os accumulates all kinds of data. This leftover data is called "cruft" by IT experts. This cruft can seriously slow down your device.

On your phone or PC, you can download all kinds of apps designed to clean up your system. I personally use CCleaner. Mac users can install a program called Onyx or Windows users can run the built-in cleanup utility. For smartphones, you can open the settings controls and choose to reset settings. Just make sure you do a backup in case you lose important settings. 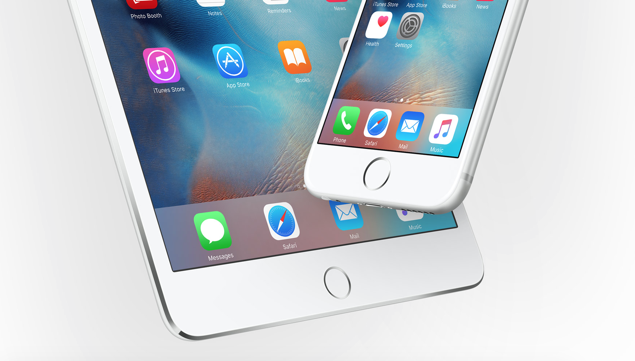 Pay attention to your storage.

Most people don't realize this but just because your phone has 64 gigs of storage space doesn't mean you should cram it full of files. As a general rule, the more storage you have free, the faster your device runs.

This is because you need that extra space so that data has wiggle room when you're moving files or downloading software upgrades. It's also keyed to the way storage works in modern devices.

Newer smartphones and laptops mostly use flash storage. The way flash storage works is by storing the data in scattered cells on semiconductor chips. Once the data is stored it's scattered all over the drive so when you are trying to access that data you are pulling it from all over the drive. If you have lots of space occupied, the data ends up being crowded and things slow down. 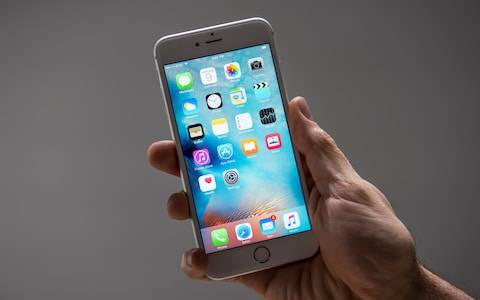 You should purchase more storage than you think you need.

Brian Denslow of TechCollective says: “If you fill these things up, it doesn’t get to operate as well. A good rule of thumb is to buy more storage than you think you will use. If you think you are going to use 64 gigabytes on an iPad, for example, buy the 256-gigabyte model."

I personally think you should take it one step farther by making use of the cloud storage that you receive with most devices these days. You can free up a ton of device space just by housing your photos to the cloud. This can free up several gigabytes worth of data and have your device running much faster. 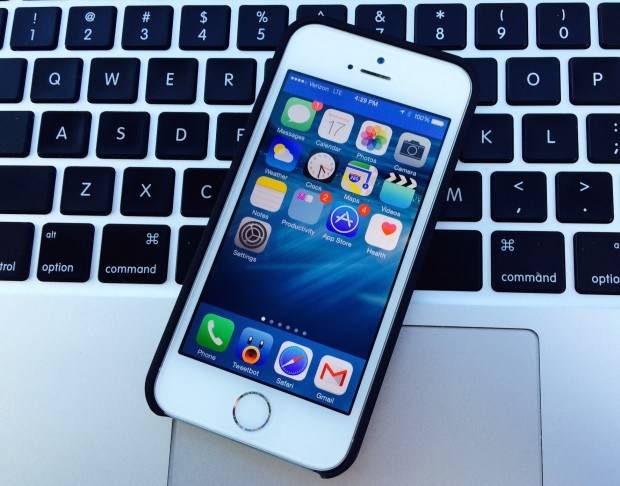 Make sure your infrastructure is up to the task.

You may think that it's your device being slow but it could be something else completely unrelated. That app you're using might be running at a snail's pace because it relies on internet speed and your router is just not up to the task.

In this case, you want to upgrade your router and investing in modern Wi-Fi. It might be costly but honestly upgrading your infrastructure in this way will help you much more than purchasing a new device.

Mr. Denslow says: “Instead of spending $1,000 on a phone every year, spend $500 on networking. It’s not sexy, but it provides more benefits over a long period of time.” 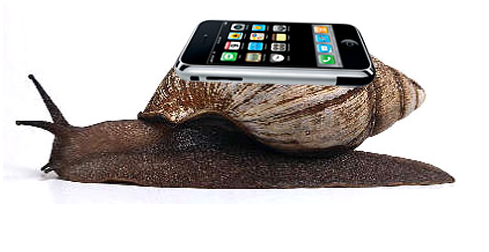 Consider giving in and purchasing an upgrade.

You've followed all the tips in this guide and at the end of the day, things are still slow. At that point, it might be time to consider biting the bullet. When it comes down to it all of these tips are really just a way to delay the inevitable. That new os is really designed to work with new devices. Eventually, developers begin to prioritize newer devices often discontinuing support for older ones. Sometimes it's just time to let go of the past.

Mr. Raiz said it best: “There’s only so much you can do if your device is multiple release cycles behind."

Indeed, sometimes the only thing you can really do is start over. That's just the nature of technology. 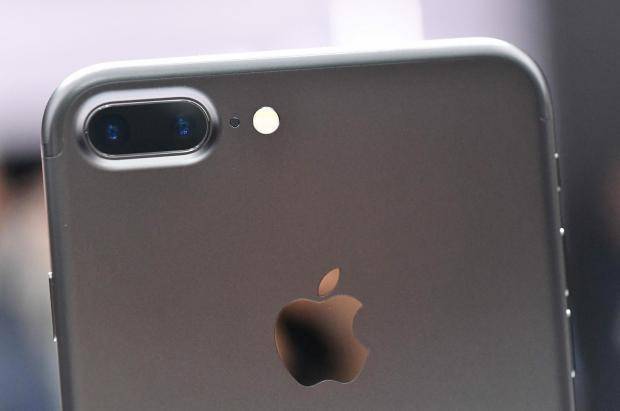