It's Raining Chocolate In Olten, Switzerland, Thanks To a Fault In The Ventilation System At Lindt Factory 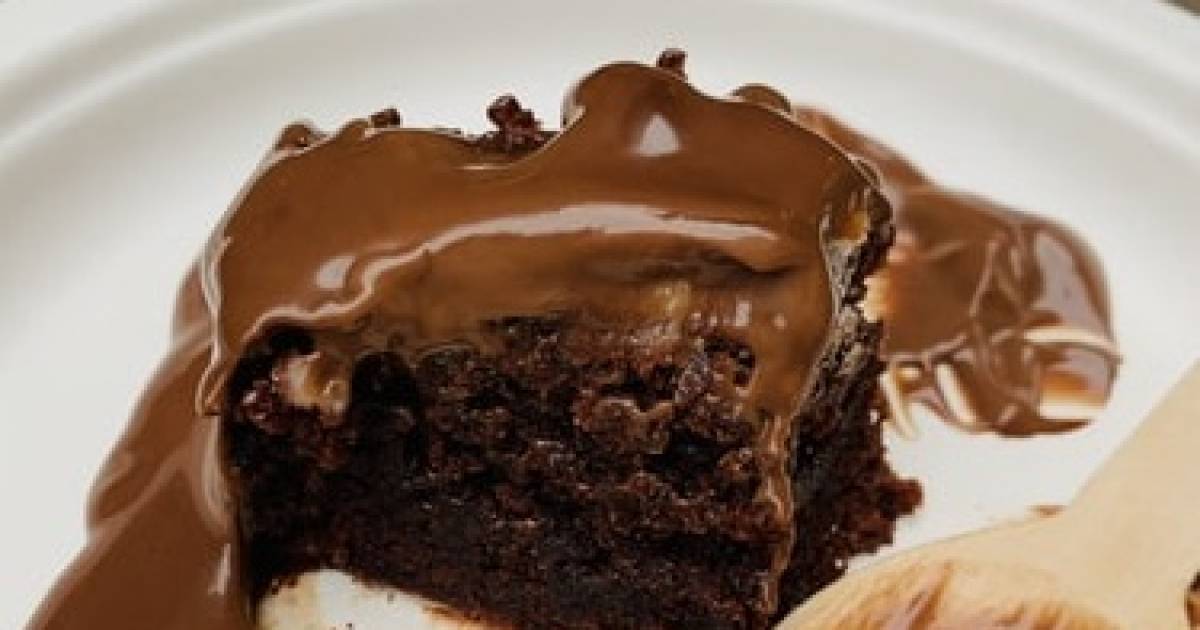 #1 It's raining chocolate in Olten, a town in Switzerland

This town Olten got blessed with beautiful snowfall that too of chocolate. This isn't a fairytale but it sure looks like a scene from a magical Disney movie. Now you must be wondering how is that possible?

It's all thanks to Lindt & Spruengli company. The company confirmed that there was a small ventilation fault in a line of its crushed cocoa which resulted in the factory sending out plume of cocoa snow around the city. Luckily, strong winds were also in full swing on that day which further helped the city to become the first in the world to be covered with chocolate everywhere.

#2 According to the AP news, the company agreed to pay for the cleaning of a car that got covered in the chocolate

The car owner didn't take the decision yet of accepting the offer and we can totally understand. Not everyone has a literal chocolate flavor car. 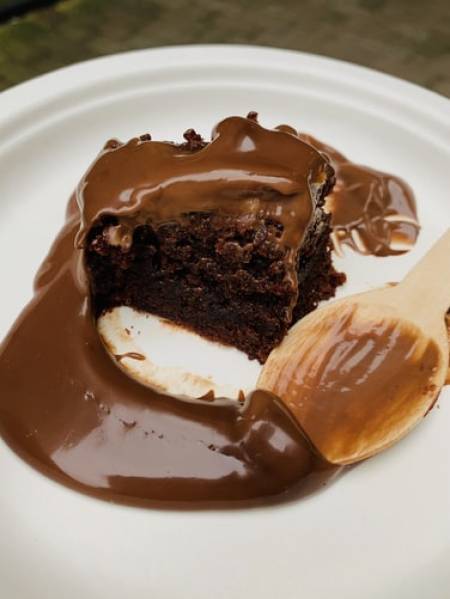 #3 The snowfall was brief but still, the company apologized

The company cleared that the particles emitted are harmless to humans and the environment.

The company has cleared that the ventilation system is repaired so this kind of snowfall will not happen again. 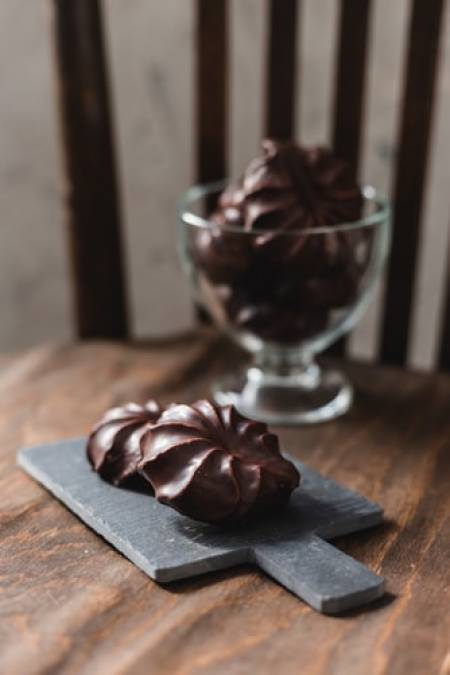