Posted by Abdul Rafay in News On 9th January 2022
advertisement

After 20 years on the run, an Italian mafia fugitive was apprehended in Spain after cops saw him on Google Maps. Gioacchino Gammino, a convicted murderer and one of Italy's most-wanted mobsters, escaped from a Rome prison in 2002 and was living under the radar in Galapagar, a village north of Madrid. 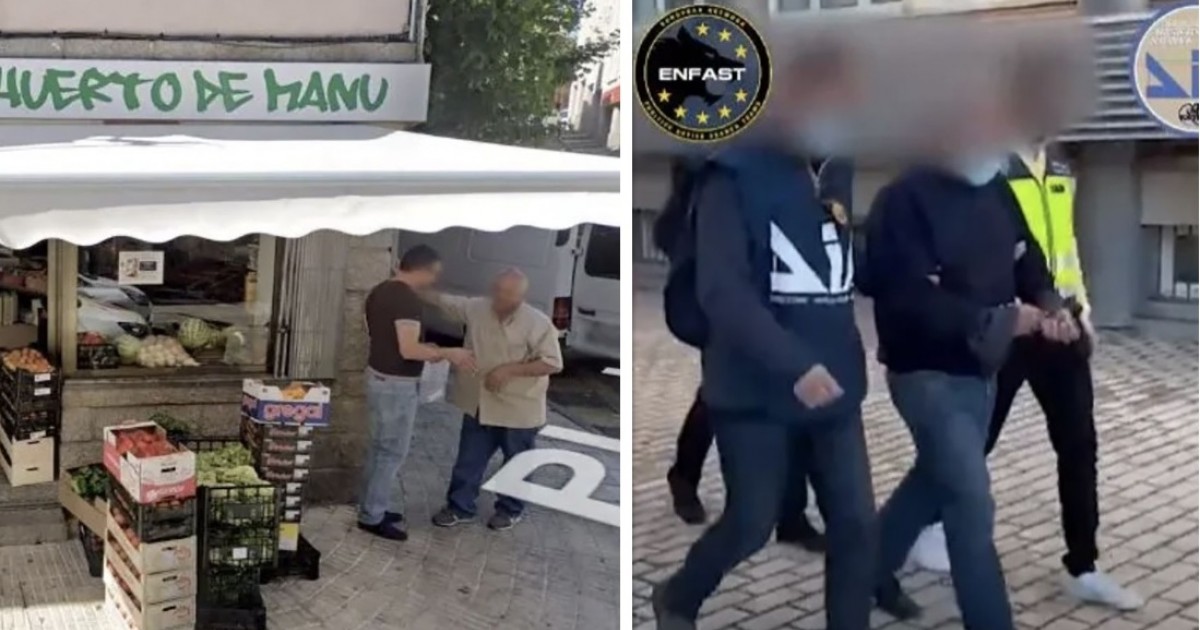 However, Italian police were closing in on him and had a breakthrough when they discovered him standing outside a grocery store called El Huerto de Manu, or Manu's Garden, on Google Street View.

Since then, Gammino had changed his name to Manuel.

They came across a sign for a restaurant called Cocina de Manu, which had been closed for a while. 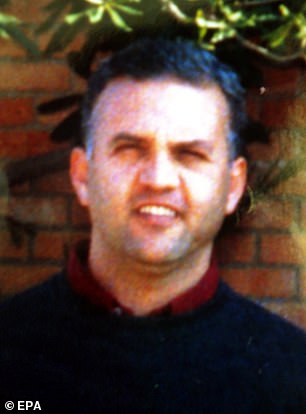 However, the restaurant's Facebook page remained active, with Gammino standing in his chef's whites, and the menu included a Sicilian supper special, with a design that resembled the iconic black and white poster for The Godfather film.

Instead of the puppeteer, a pair of hands held a fork and spoon with spaghetti dangling down beneath Don Corleone. 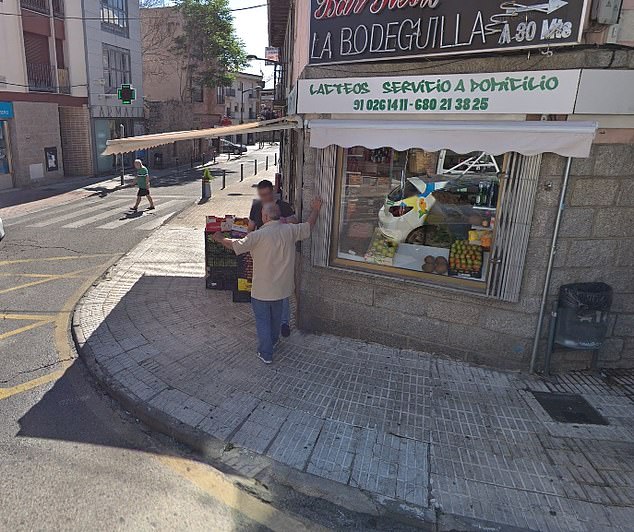 Due to a characteristic scar on his chin, detectives were able to recognize the mafioso's Facebook photo.

He was apprehended on December 17 and expressed surprise at how police found him, stating after his detention, 'How did you locate me?' For the past ten years, I haven't even called my family.' 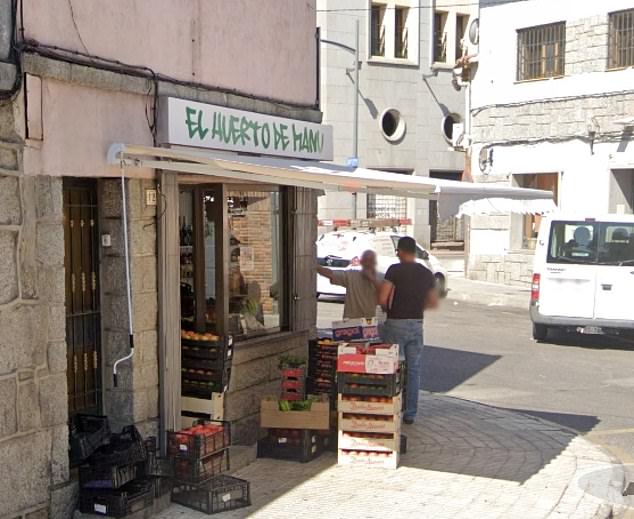 Gammino will now serve the remainder of his life term for murder in an Italian prison.

He's been charged with a slew of offenses, including drug trafficking and mafia connections.

He was a member of the Agrigento-based Stidda clan, which had a long-running war with Sicily's rival Cosa Nostra. 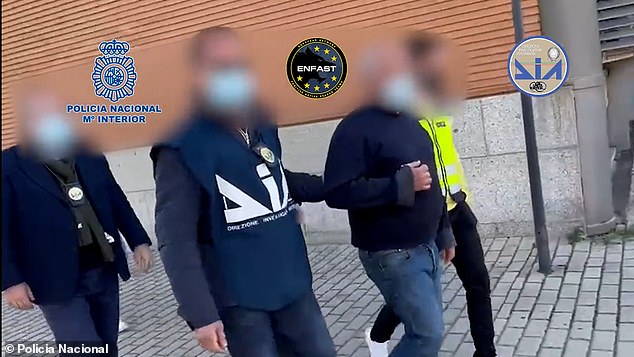 The mobster was originally apprehended in 1984 and investigated by Giovanni Falcone, a well-known anti-mafia prosecutor.

After mistaking a passerby for a mafioso in Campobello di Licata in 1989, Gammino was convicted guilty of murdering him.

He fled after being charged and was apprehended in Barcelona in 1998.

He was extradited to Italy and sentenced to prison, but he managed to flee in 2002.

At the time, a film was being shot in the Rebibbia prison, and he was able to get out after being mistaken for a prisoner's relative.

Some suspect he was aided in his escape by an undercover mafia member in uniform.

His capture came after a two-year investigation headed by officers in Rome and Sicily.