Posted by Zainab Pervez in Entertainment On 9th March 2021
ADVERTISEMENT

A male model has showed off his dramatic jaw transformation after years of "training" in a bid to get the perfect chiseled look. 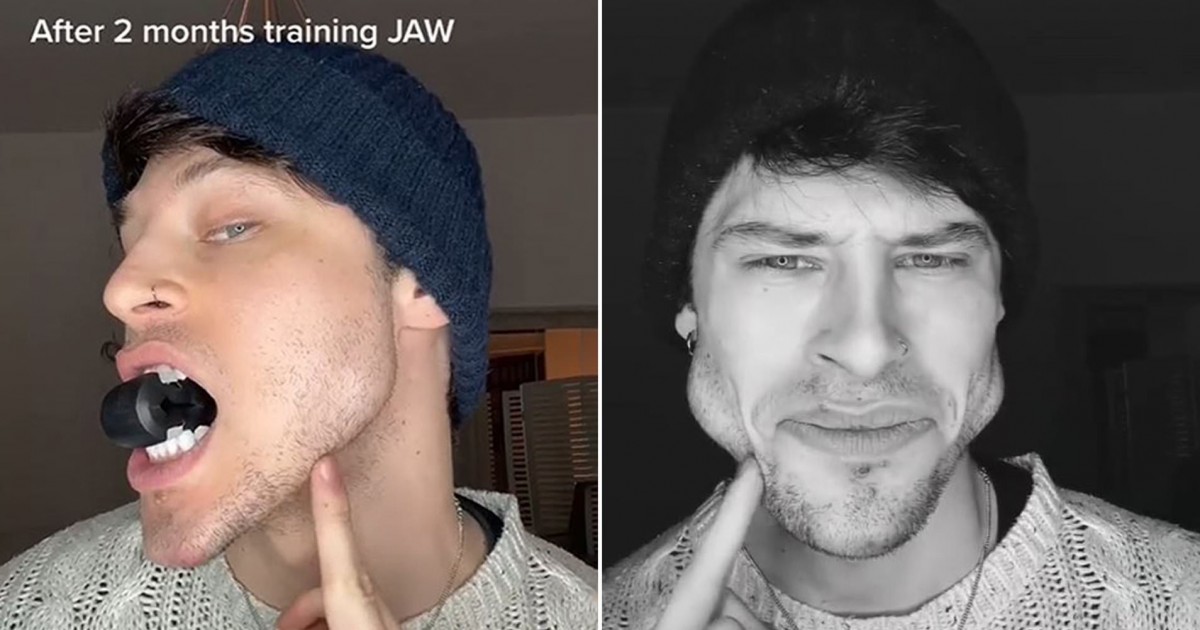 An Italian model is proudly showing off his dramatic face transformation on TikTok after years of 'training his jaw' — but viewers think he has gone too far with his facial exercises. Luca Marchesi from Milan refers to himself as the 'CEO of Jawline' in his bio, and for good reason. His recent video featuring close-ups of his chiseled jaw following two months of focused training has racked up more than 1.9 million views. 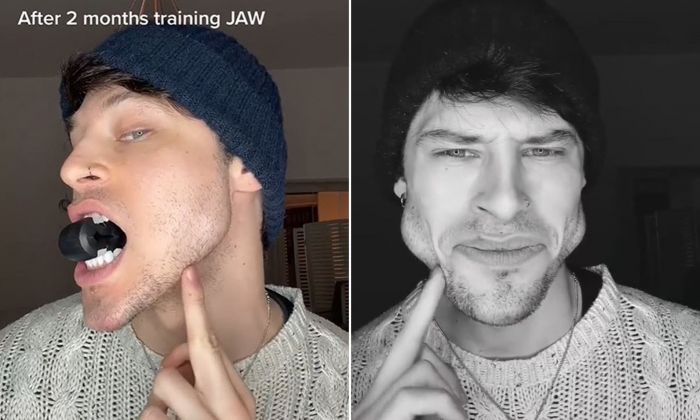 In the clip, Luca can be seen biting down on a plastic-looking device which is what he uses to strengthen his facial muscles. 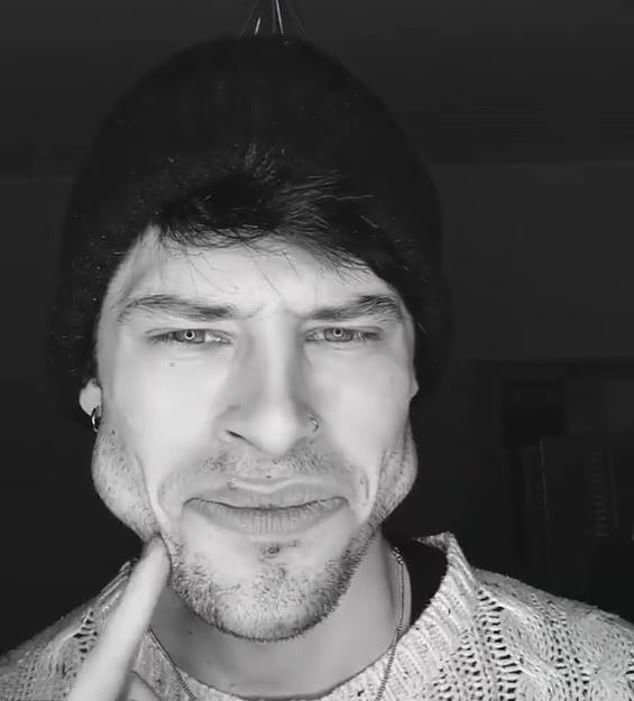 "DO U THINK IS TOO MUCH?" he captioned the clip, and many people agreed that it was.

Some compared his new look to Alvin from Alvin and the Chipmunks, while others compared him to a Dorito and a bike seat. 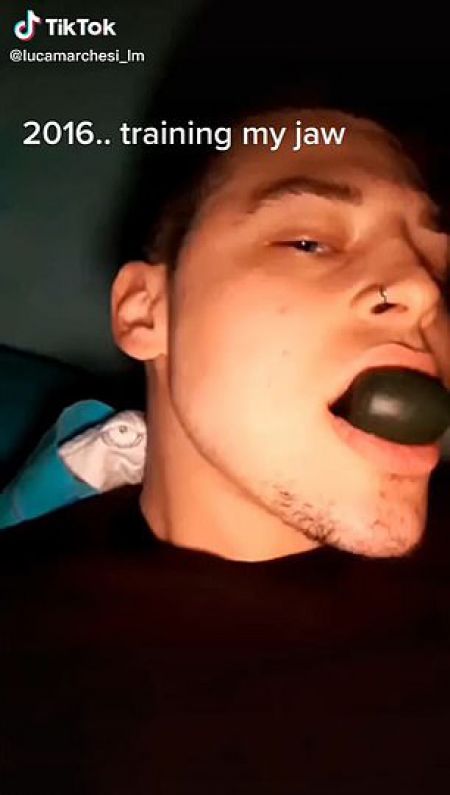 "Alvin and the Chipmunks been REAL quiet since you dropped this one," one person commented.
While another joked: "Alvin come get yo brother."
credit: thesun
ADVERTISEMENT
ADVERTISEMENT 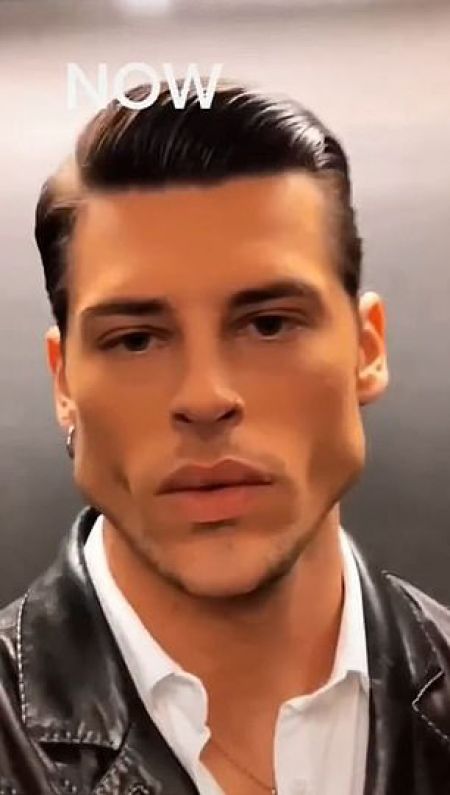 Others joked the bottom half of his face now looks like an upside-down triangle. "Gonna turn into a triangle soon if. you don't [calm] down," one person wrote.

credit: thesun
ADVERTISEMENT
Marchesi said in a new video: "I wanted to make a short announcement. 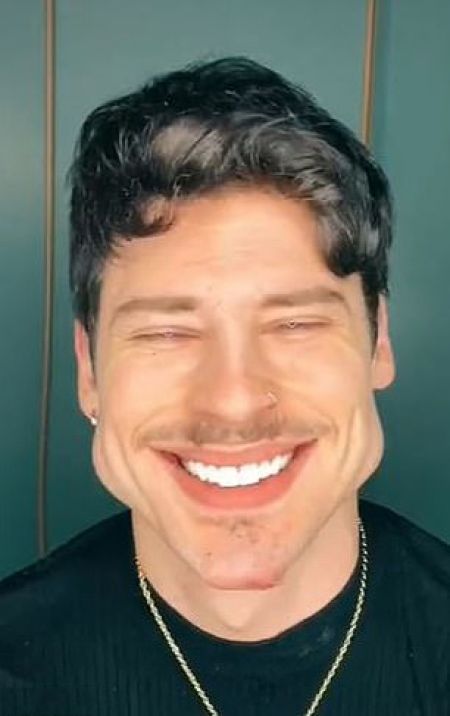 "I intend to close this TikTok account. I'm sorry for everyone who follows me, but by now out of five comments I get, four are insults or criticisms. We had fun together but it doesn't make sense to continue."
credit: thesun
ADVERTISEMENT 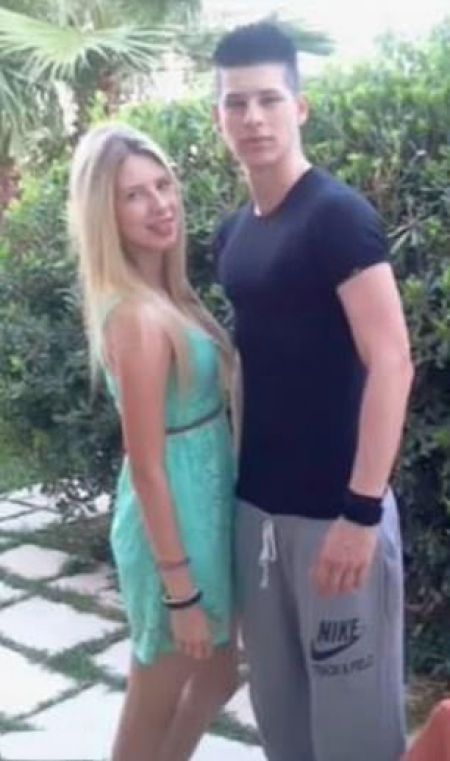 In a previous interview he told Webboh he weighed 104kg at 18 years old. It was not a good time, as I had just broken up with my girlfriend, which made me feel that she no longer liked me physically and that I had grown too big, he said.

credit: thesun
ADVERTISEMENT
"A few months later I started going to some fashion agencies. I remember that I shot at at least five or six, and they all rejected me because I was too big and had a face that was too round." 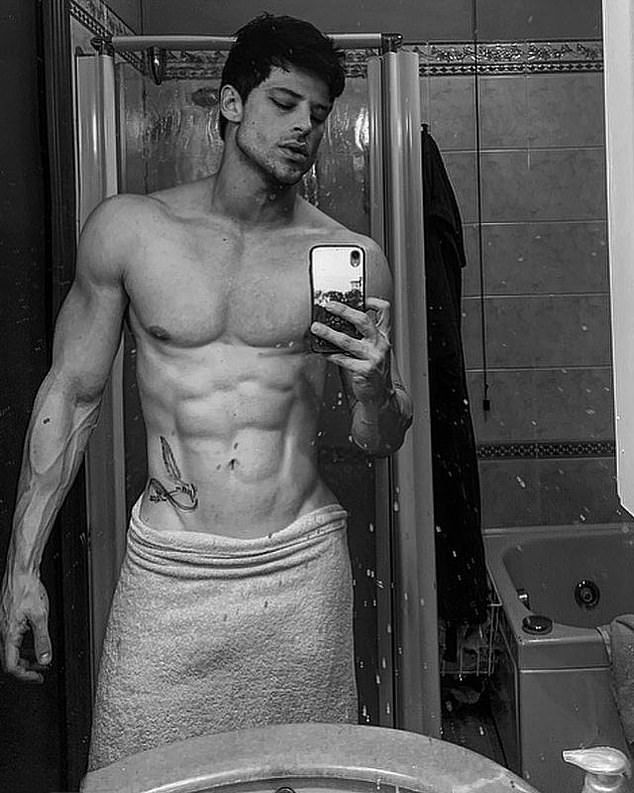 It is uncertain if Marchesi will follow through and delete his successful account on the platform after the comments he received for the videos.
credit: thesun
ADVERTISEMENT