Italian Priest, 72 Dies After He Gives Up Ventilator For Younger Coronavirus Patient

Posted by Sama in Heartbreaking On 25th March 2020
ADVERTISEMENT

Don Giuseppe Berardelli is being remembered as a hero Italian priest for sacrificing his life to give a chance to a younger coronavirus patient. 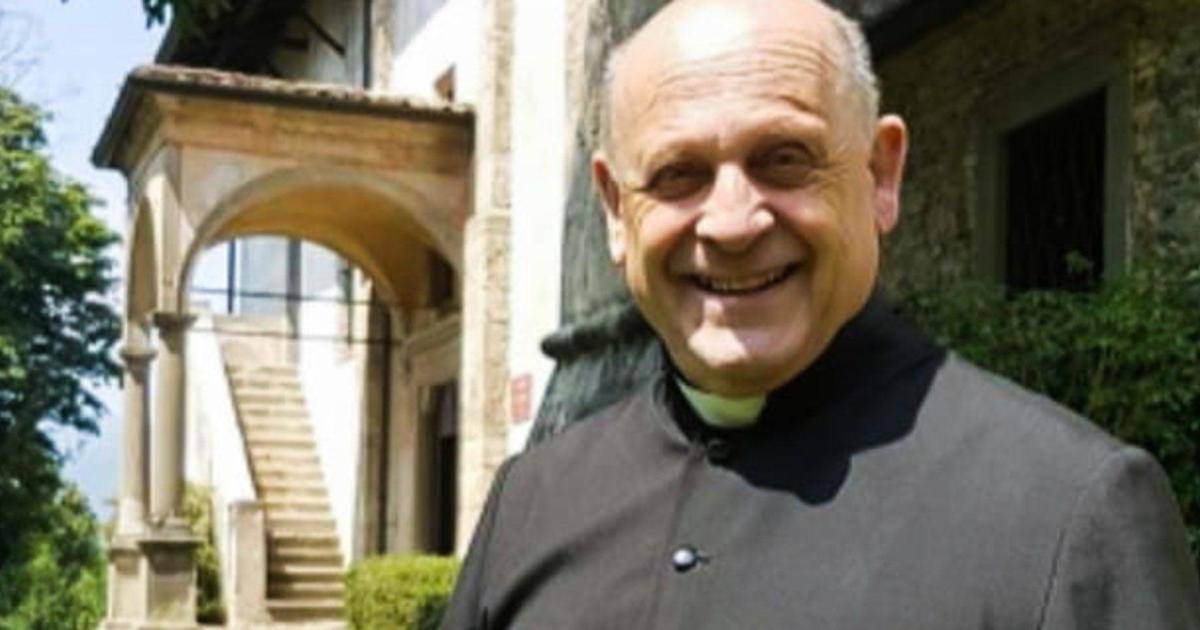 #1 Remember time is tough but if we are in this together than this too shall pass.

Heroes are those who prove with their actions. During these times, when the society has shown its worst selfish side, there are some who give us some hope that there is still light at the end of the tunnel.

An Italian priest made a heartbreaking decision when he selflessly gave up on his chance of getting a ventilator but instead gave a chance to a younger coronavirus patient. 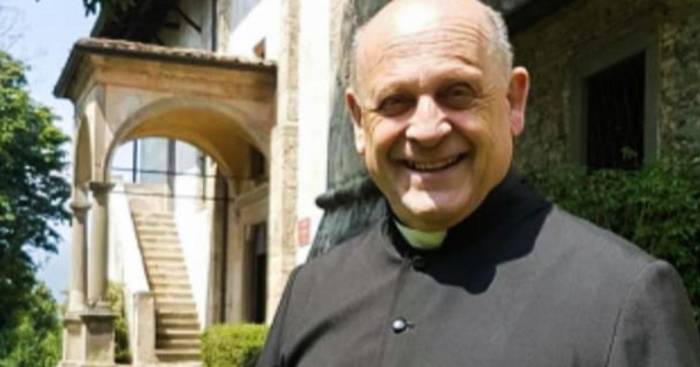 Don Giuseppe Berardelli gave up a respirator that parishioners had purchased for him in the weeks leading up to his death, according to Italian publication TgCom24.

The man gave up on it with the hope that it will help someone else's life.

#2 Sacrificing for another person

“He died after testing positive for coronavirus, but also because he chose to sacrifice himself for another person,” the site reports. “Don Giuseppe Berardelli … renounced the respirator he needed and that his parish community had purchased just for him.”

“And he did it so that respirator could go to someone else. Someone younger, but ill like him. Someone who didn’t even know.”

Berardelli, 72, had been archpriest of San Giovanni Battista parish since 2006, the publication says. 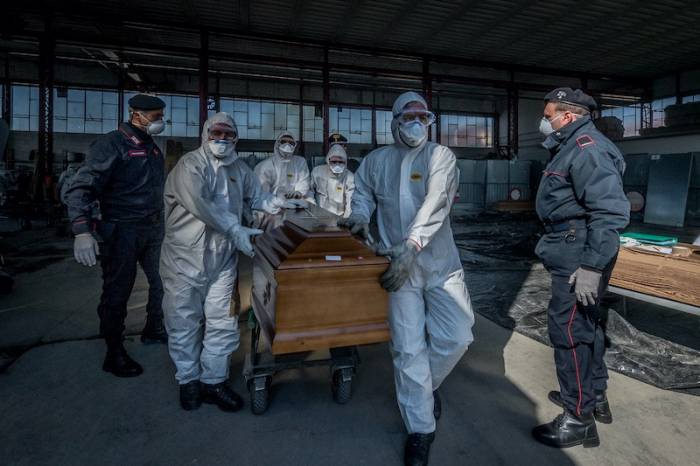 The priest died on March 15 in evening in a local hospital where he was hospitalized for health problems. 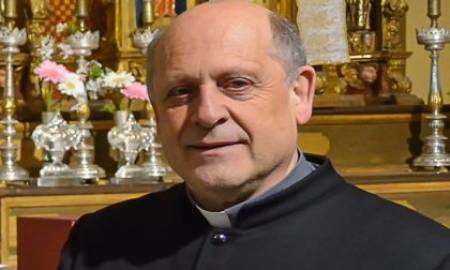 James Martin, a Jesuit priest and editor of America Mag, shared his condolences for the late priest on Twitter.

“He is a ‘Martyr of Charity,’ a saint like St. Maximilian Kolbe, who in Auschwitz volunteered to take the place of a condemned man with a family, and was killed,” Martin wrote.

“Don Giuseppe died as a priest,” a health worker from San Giuseppe retirement home told Italian magazine Araberara. “I am deeply moved by the fact that he, archpriest of Casnigo, gave up his will to assign him to someone younger than he.” 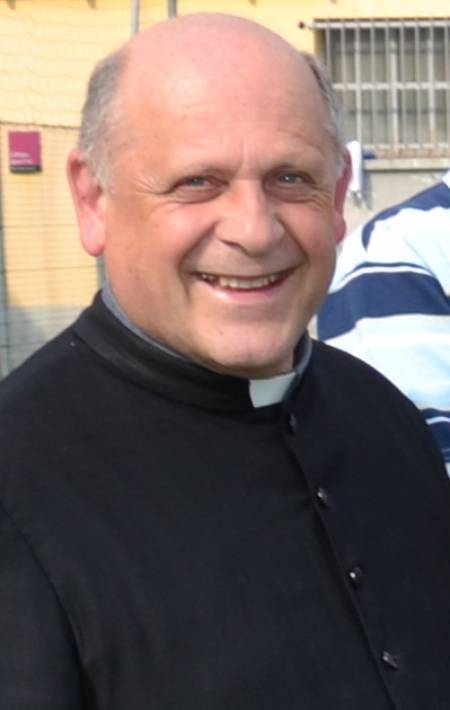 Long-time mayor of Casnigo, Giuseppe Imberti, described him to the magazine as “a simple, straightforward person, with a great kindness and helpfulness towards everyone, believers and non-believers.”

Fr. Giuseppe Berardelli, a 72-year-old priest who gave a respirator (that his parishioners had purchased for him), to a younger patient (whom he did not know), has died from #coronavirus.