A student at Cornell University stripped down to her underwear to present her thesis in a protest against her professor. 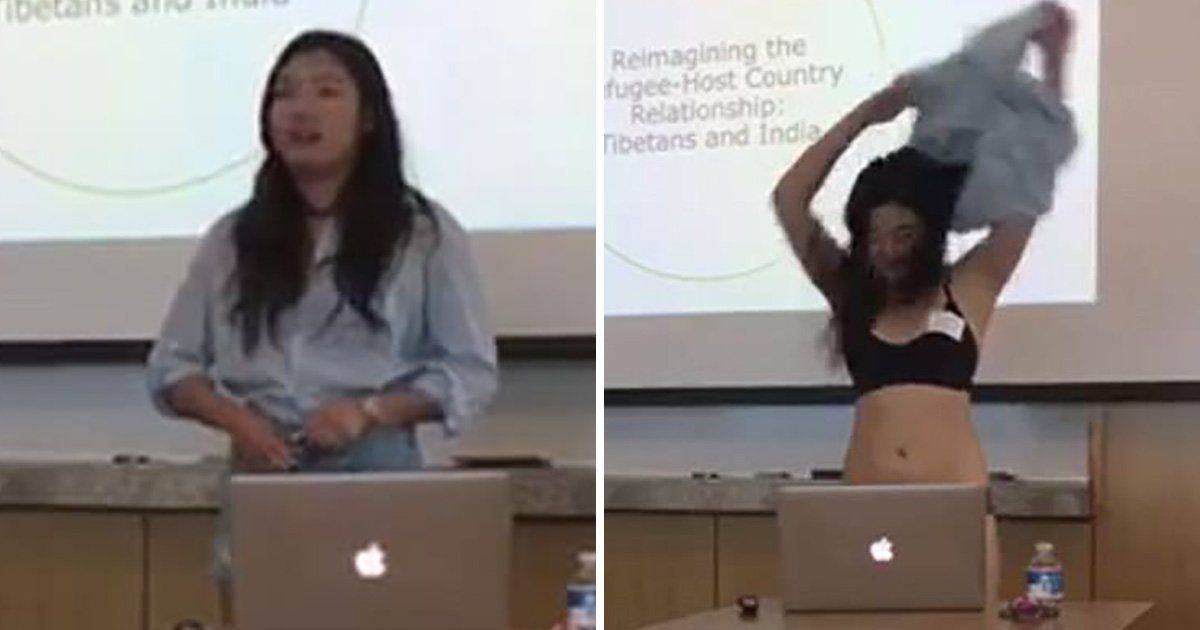 Letitia Chai removed her clothes in front of teachers and fellow students at Cornell University while live streaming her senior thesis presentation after her professor allegedly questioned her attire. 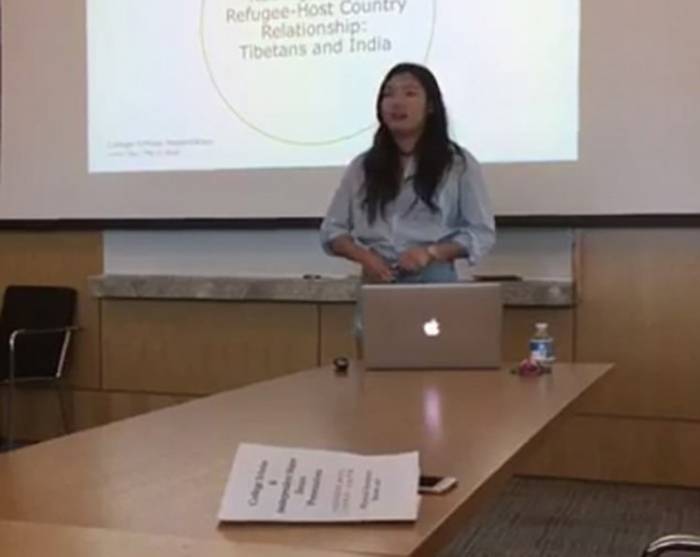 Letitia stripped down to her underwear in the presentation in a bid to fight "oppressive beliefs." According to Chai, she was wearing a blue button-down shirt and jean shorts when her professor questioned her clothing. 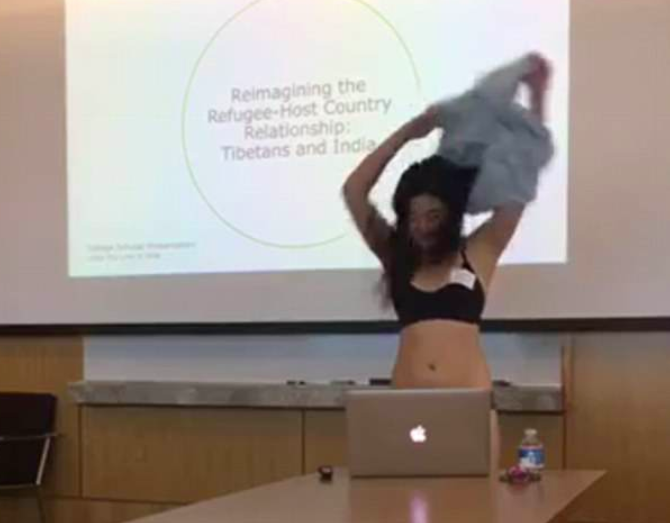 "The first thing that the professor said to me was 'is that really what you would wear?'

'Your shorts are too short.'

The professor proceeded to tell me, in front of my whole class, that I was inviting the male gaze away from the content of my presentation and onto my body." 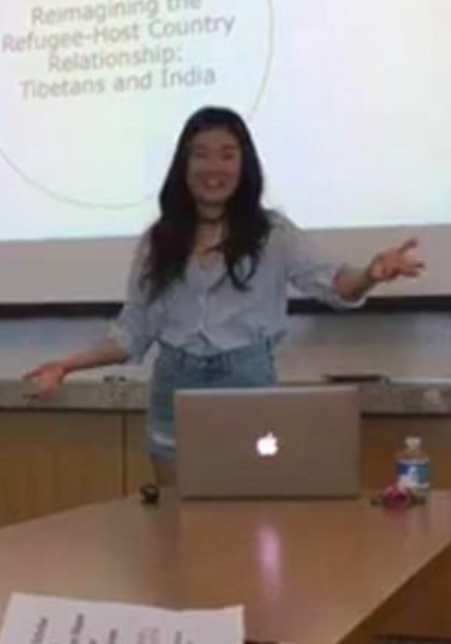 'She said I was making a statement by wearing my outfit.'

"I told her that I sure as hell wouldn’t change my statement to make her or anyone else feel more comfortable." 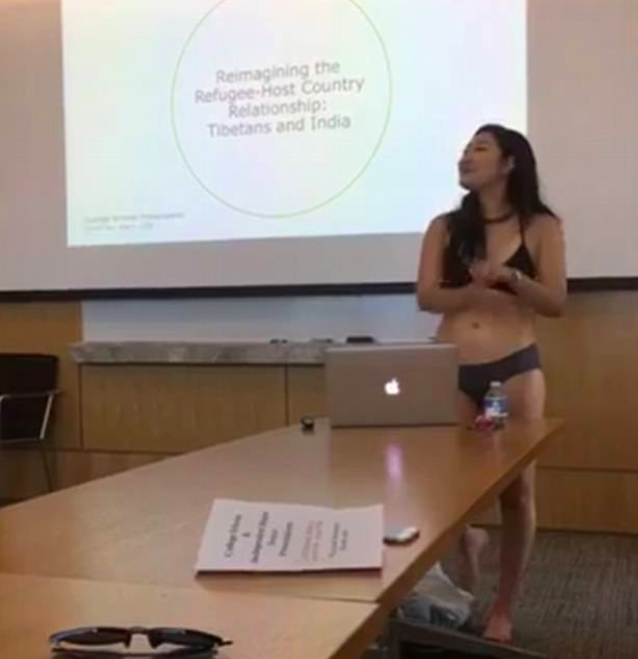 What her mother think of her clothes, Professor asked her.

After leaving the room professor followed her and asked what her mother would think of her clothing.

Chai responded: "My mom is a feminist, gender and sexuality studies professor. She's fine with my shorts." 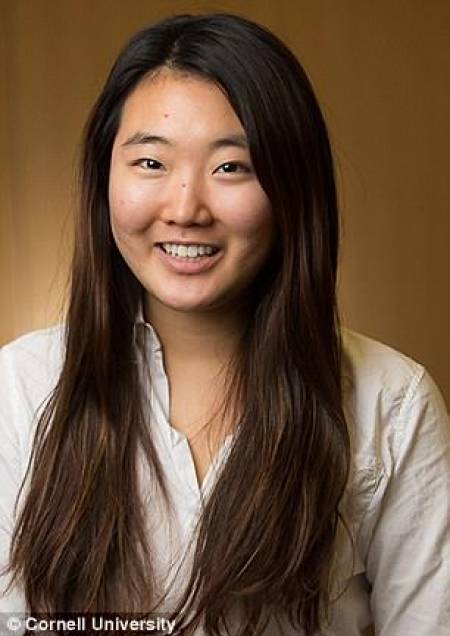 Professor apologized for her choice of words

Following the viral reaction to Chai's Facebook post, 28 out of the 44 people in the class joined her and 11 other students in the class said that Maggor 'apologized for her choice of words' more than once. 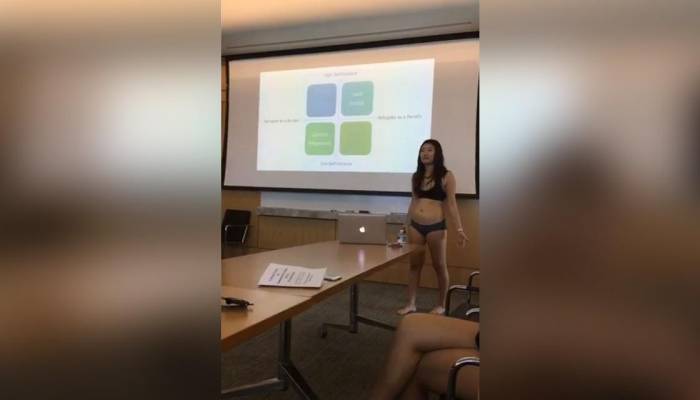 They say that Rebekah’s comment included an error in phrasing but her point was to highlight the importance of professionalism in certain public speaking situations. 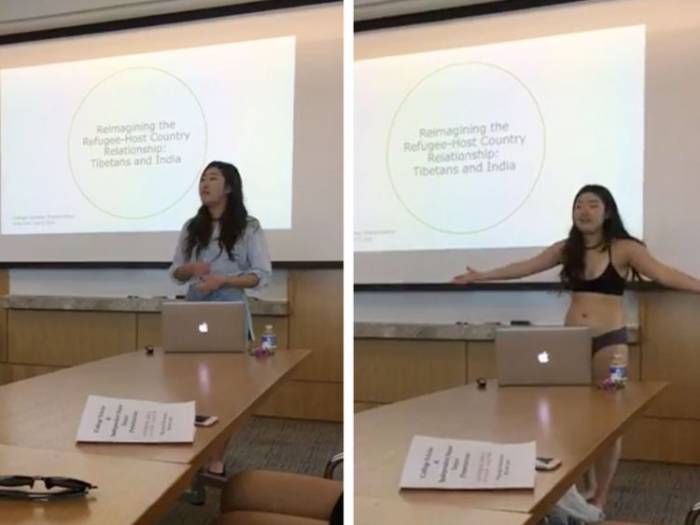 "I do not tell my students what to wear, nor do I define for them what constitutes appropriate dress. I ask them to reflect on themselves and make their own decisions." 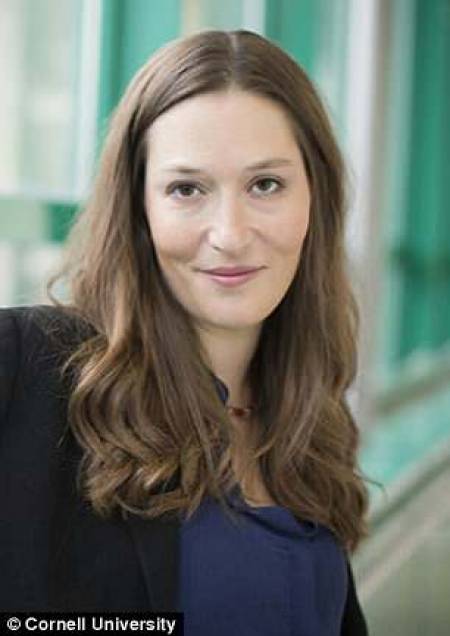 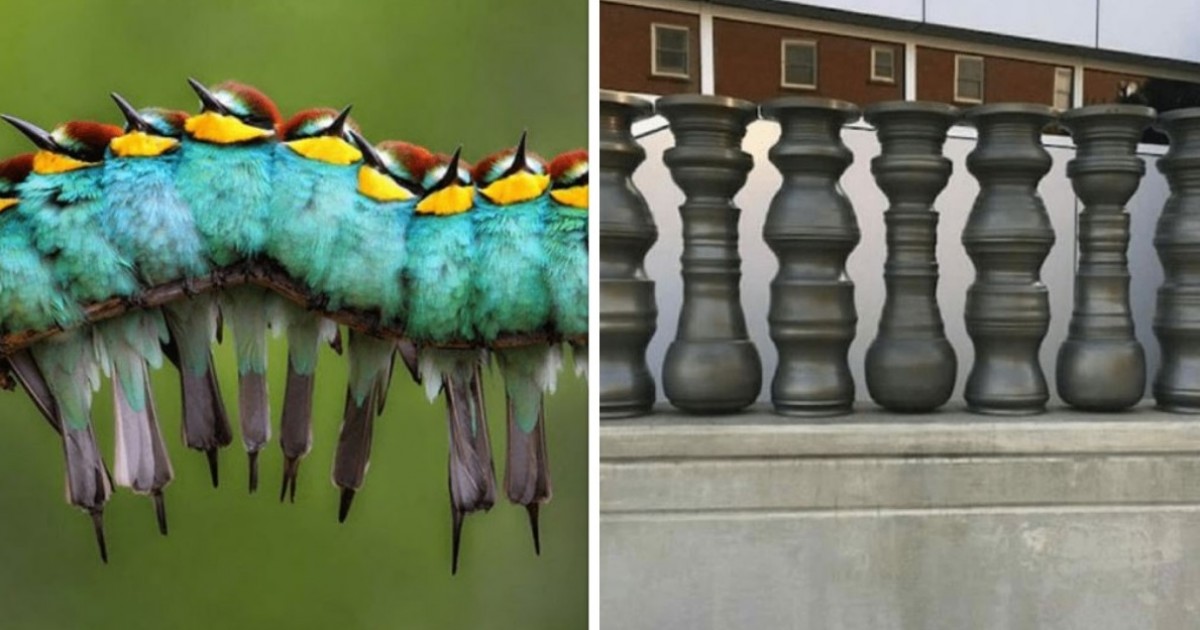