Posted by Abdul Rafay in News On 19th May 2021
ADVERTISEMENT

Jaden Smith is launching his first restaurant to serve free vegan meals to the homeless. Since the launch of his I Love You food truck in the Los Angeles Skid Row area in 2019, the activist, 22, has been helping feed impoverished communities. 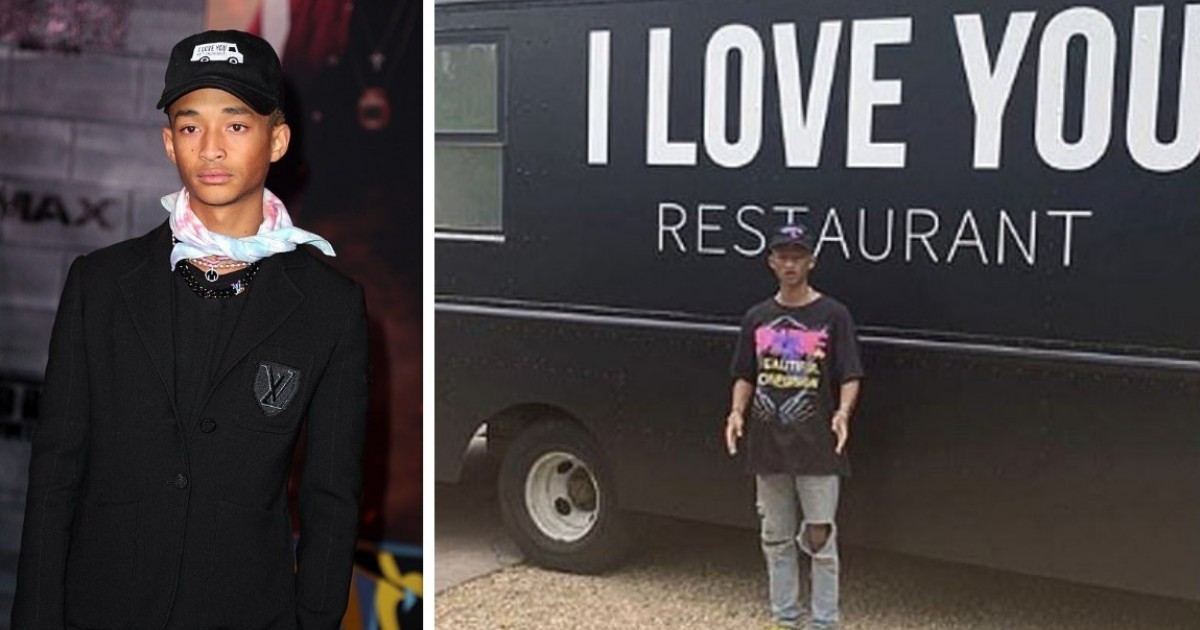 Anyone can order from the eatery, but if a customer isn't homeless, they'll have to pay more than the food's worth so that you can pay for the person behind you,' Jaden explained in an interview with Variety.

'It's for hungry people to get free food,' the son of Will Smith and Jada Pinkett Smith told the publication.

'But if you're not homeless, not only do you have to pay, but you have to pay for more than the food's worth so that you can pay for the person behind you.' 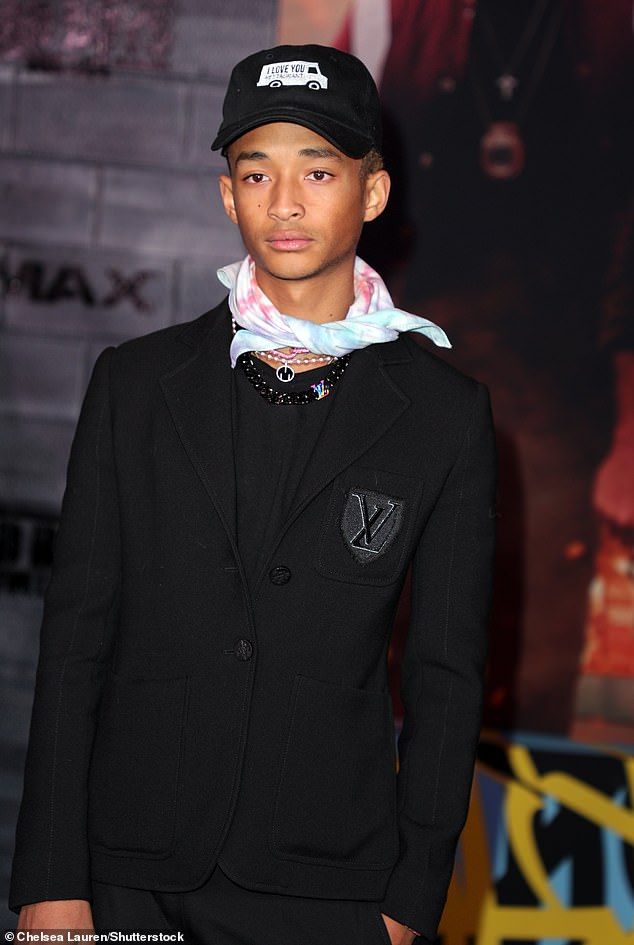 When Jaden turned 21 in 2019, he launched his I Love You food truck, claiming that the movement is about "giving people what they deserve, free organic vegan food."

Thousands of people have been fed since then in Los Angeles' Skid Row and New York City's Harlem. 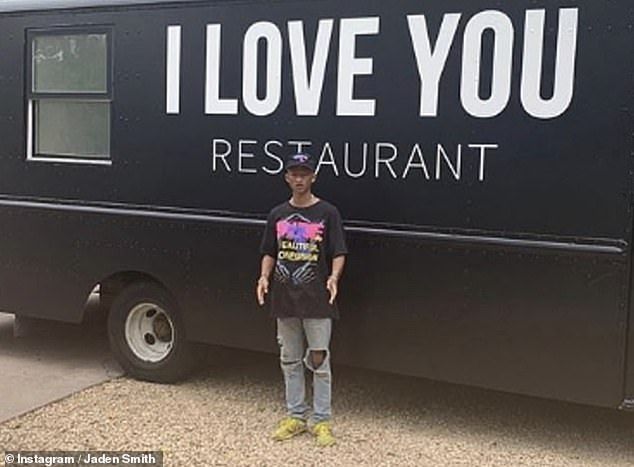 Jaden has worked on several projects, including owning the JUST Water company, which installed a water filtration device in Flint, Michigan two years ago.

He's also the director of 501CTHREE.org's Water Box initiative, which is featured in New Balance's We Got Now campaign and aims to provide communities with clean water. 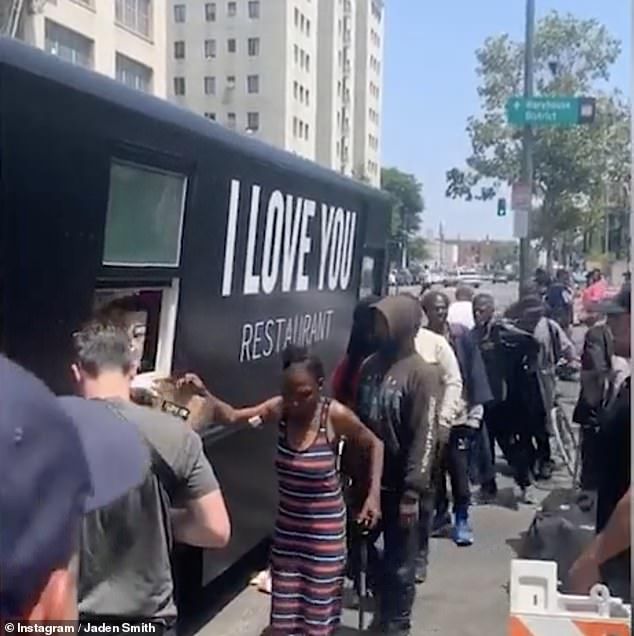 The positions of four Water Boxes in Flint, where the main water supply was polluted with lead, are detailed on his website.

Jaden has also established a Water Box in New Jersey and one in New York. 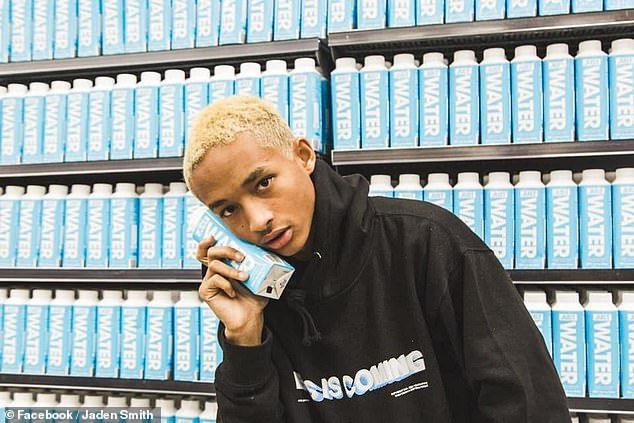 After months of lockdown restrictions, Jaden's dad, Will Smith, admitted that he is in the 'worst shape of my life.'

On Tuesday, the 52-year-old actor shared a Boomerang photo of himself wearing nothing but a pair of tiny black boxer briefs.

Jaden, on the other hand, told Variety that he wasn't shocked by his father's Instagram posts because he'd seen the changes at home. 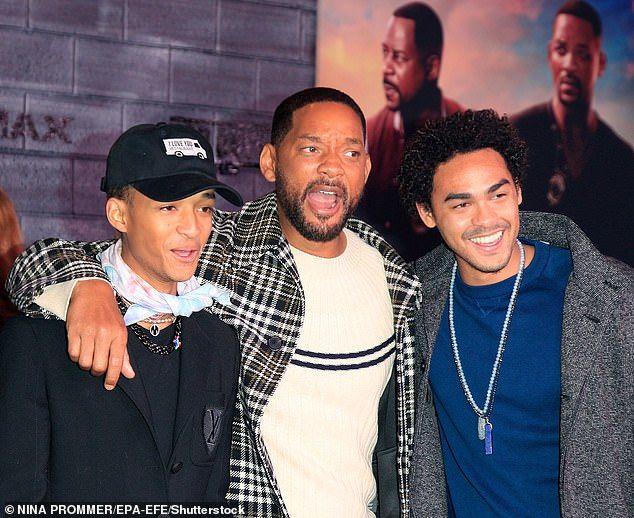 He said: 'We joke around with him in the family. It wasn’t a surprise to us. We’ve seen him evolve into that.'

Will captioned the post to his near 53million followers writing: 'This is the body that carried me through an entire pandemic and countless days grazing thru the pantry.'

'I love this body, but I wanna FEEL better. No more midnight muffins…this is it!' 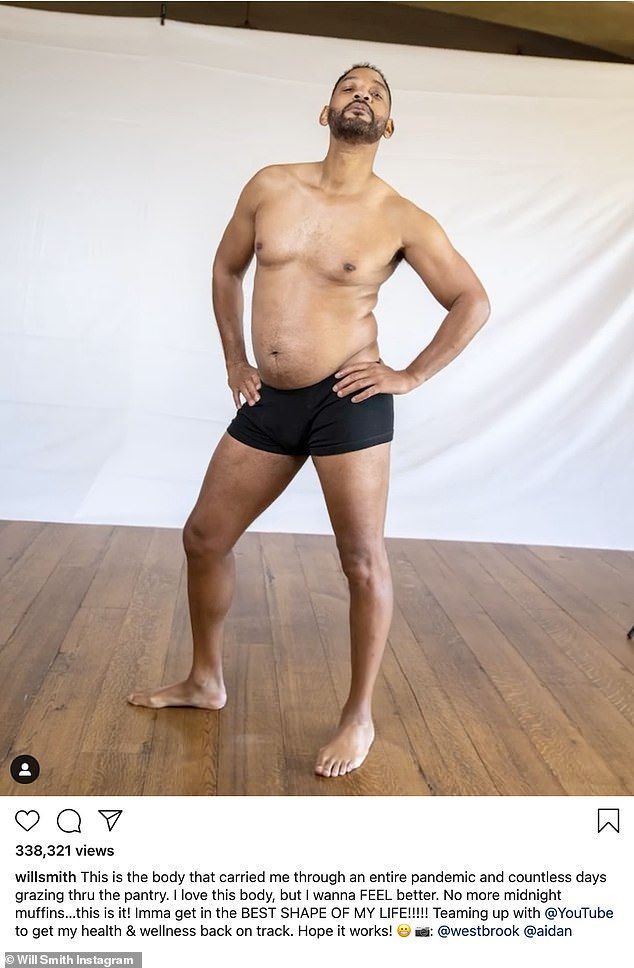