Posted by Sama in Entertainment On 20th April 2021
ADVERTISEMENT

Fans are mocking Jake Paul for his poor imitation of Conon McGregor's signature pose. Public slammed Paul for copying the legend's signature pose as one person commented: ‘Jake Paul is like Conor Mcgregor if Conor had no charisma and couldn’t fight.’ 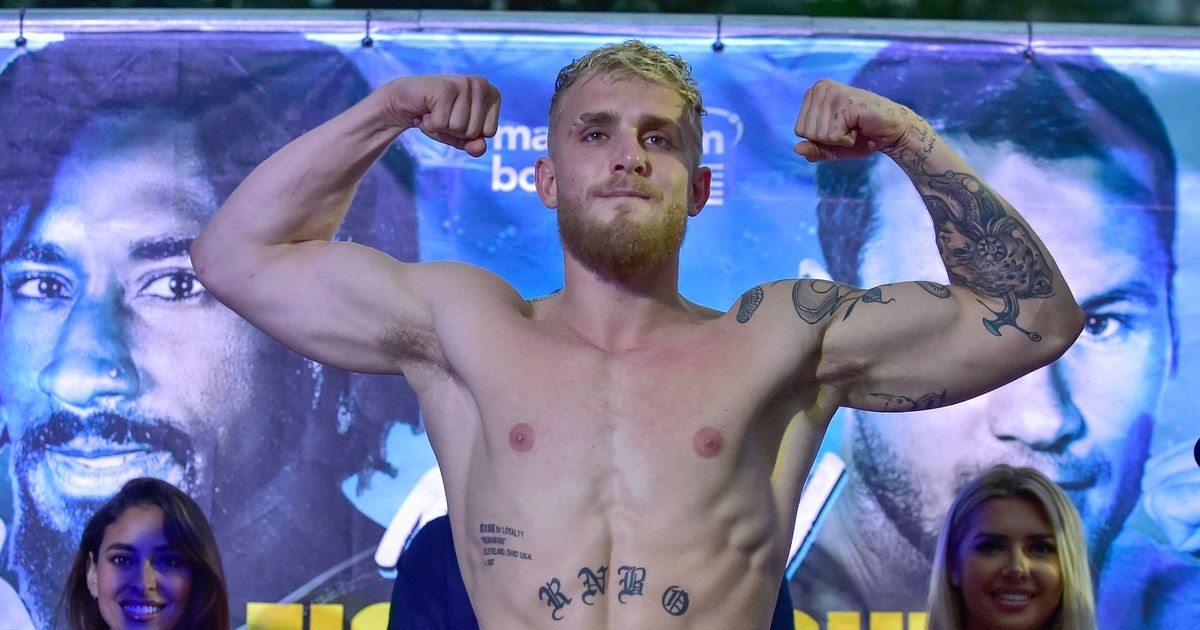 Jake Paul is being criticized and mocked for his rip-off of boxer's signature pose as 'cringe Conor McGregor wannabe' at a weigh-in last week.

As Pual stepped on the weighing scale last week, he lifted both his arms up to flex his muscles and in a failed attempt stuck his tongue out and then screamed at the camera. The pose was reportedly similar to McGregor's signature pose that he used all through his career and Paul copied his signature pose. 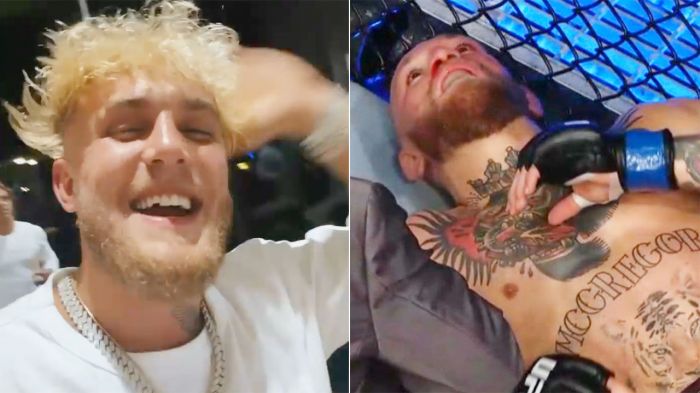 On the internet, he is already mocked as a ‘Walmart‘ version of the former UFC champion. In fact, one user even posted a comical comparison of both fighter's poses.

‘He for sure watched that and practiced it and was like “I’ll make it my own by cocking my forearm” [sic],’ one person wrote.

‘It’s embarrassing how bad Jake Paul wants to be Conor McGregor. Ben Askren, do the entire planet proud and beat this fool,’ another said. 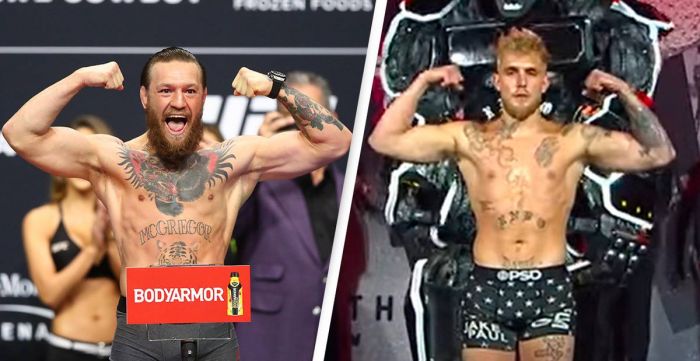 ‘Jake Paul is like Conor Mcgregor if Conor had no charisma and couldn’t fight,’ a third person said.

‘Reminds me of when I was a kid and dressed up as the Gladiator. “Are you not entertained?!” He wants to be Conor so bad,’ another wrote.

‘I think we both are on a road to each other. He wants another boxing fight. He wants to fight Manny Pacquiao. He would get toasted. He just keeps on taking Ls. So I think him fighting me would not only be his money fight, but it would technically be the easiest challenge, right? Fighting Jake Paul would probably be easier than fighting Manny Pacquiao and it would be just as big,’ Paul said. 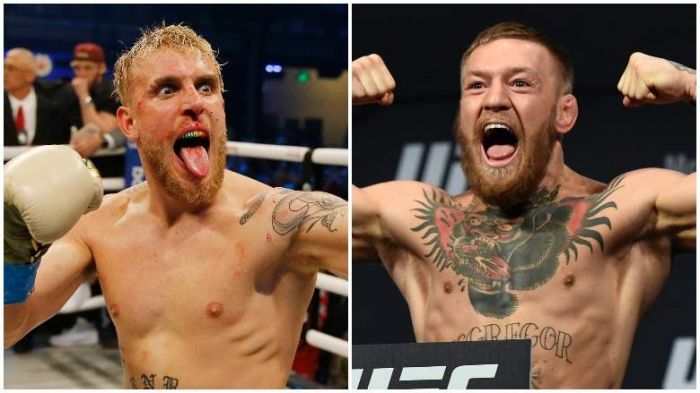 He added, ‘I think we’re a lot closer to a Jake Paul-Conor McGregor fight than anyone thinks. I think it could happen in the next 24 months.’

Jake paul is the Walmart version of Conor McGregor pic.twitter.com/g23OxFv3if