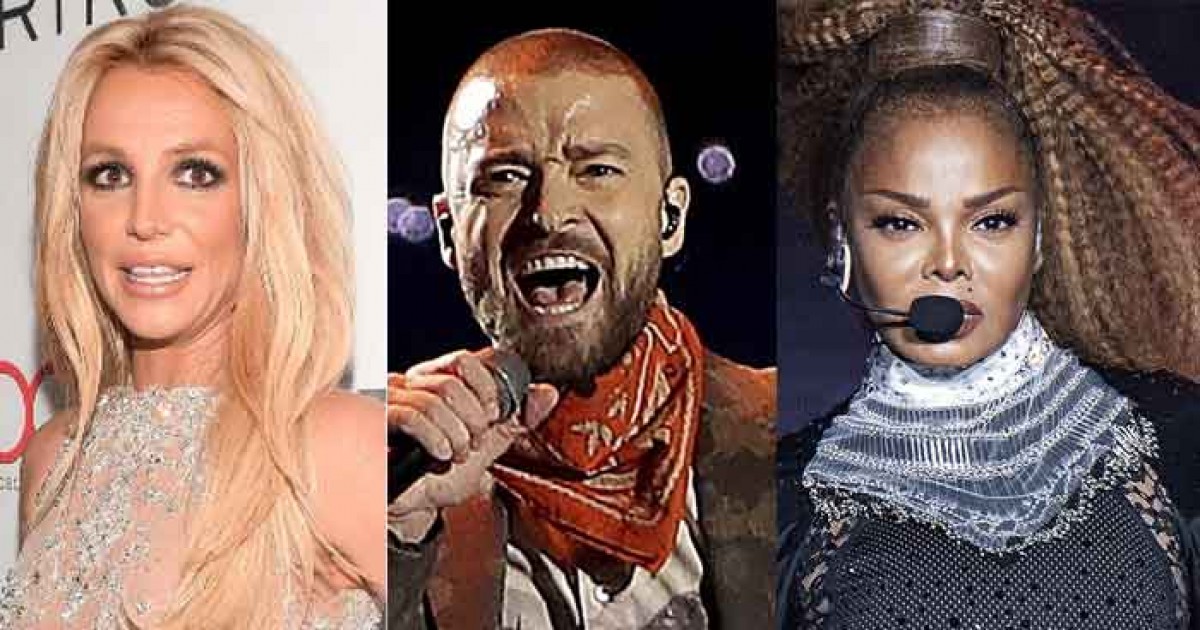 ADVERTISEMENT
On February 13, Jackson took to Twitter to thank her fans for the sudden wave of support in the past week. After Timberlake faced backlash for his treatment of Spears following their 2002 breakup, people also began demanding an apology from the pop star on behalf of Jackson over his actions following their infamous Super Bowl halftime show performance in 2004. 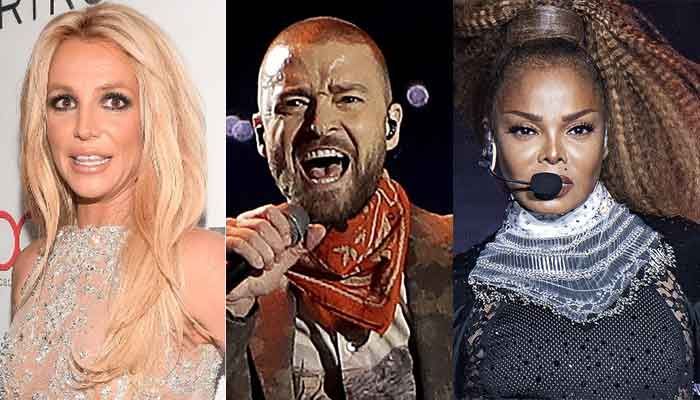 "I was at home just the other day by myself and I began to cry. I was crying because I was so thankful for all that God has blessed me with. All that he has given me. For Him being in my life," Jackson said in a video, wearing a black mask, beanie, and sunglasses. “And I am so thankful for all of you being in my life. You're so special to me. And I want to thank all of you for making ‘Control’ number one once again after 35 years. I never in a million years, I would never think that this would happen. I really appreciate you and I love you so, so much. Thank you."
ADVERTISEMENT
In a rare interview with Oprah back in 2006, Janet Jackson opened up about the hurt Timberlake caused when he joked about the wardrobe malfunction while she was being blacklisted from the music industry. She admitted to feeling that Timberlake left her hanging “to a certain degree.” 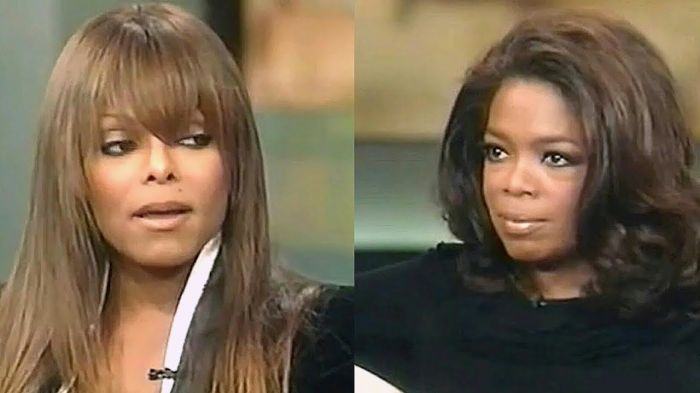 “I have to say just to let people know that Justin has reached out—we haven't spoken, but he has reached out to speak with me," she told Oprah. "Like I said, friendship is very important to me and certain things you just don't do to friends. In my own time, I'll give him a call.”
credit: yahoo
ADVERTISEMENT
ADVERTISEMENT

Justin Timberlake expresses regret and issues an apology to Britney Spears for: ‘times in my life where my actions contributed to the problem’ and says ‘I care for and respect these women and I know I failed’

In a statement posted to his Instagram account on Friday, the singer issued an apology to Britney Spears for "missteps" that he says contributed to "a system that condones misogyny and racism."
"I've seen the messages, tags, comments, and concerns and I want to respond," he wrote. "I am deeply sorry for the times in my life where my actions contributed to the problem, where I spoke out of turn, or did not speak up for what was right."In 2007, Timberlake told MTV: “I think America is harsher on women. I think America is unfairly harsh on ethnic people. I could’ve handled it better.”
In a second slide, Timberlake wrote that the music industry sets men, especially white men, up for success and that he didn’t recognize it for all that it was while it was happening in my own life but I do not want to ever benefit from others being pulled down again”.I can do better and I will do better, he concluded.
ADVERTISEMENT

“The way people treated her, to be very high school about it, was like, she was the school slut and he was the school quarterback,” says Wesley Morris, a New York Times critic at large, in the film. The public sympathy for Timberlake, meanwhile, coincided with the release of his first solo album and hit single Cry Me a River, whose video featured a Spears lookalike. 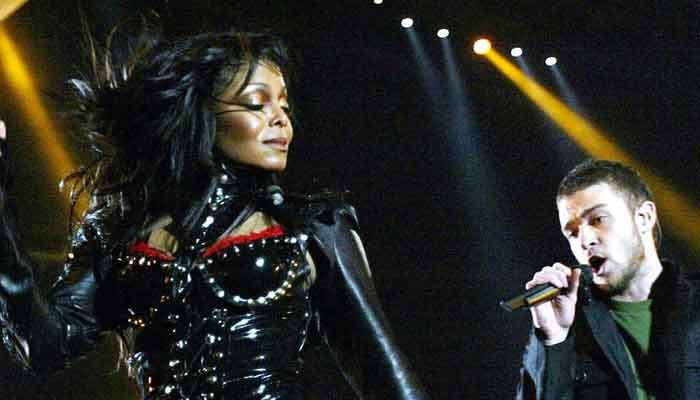