Posted by Sama in Fails On 24th April 2021
advertisement

A crazy and absolutely bizarre case reported in Japan where a man is arrested for duping 35 women at the same time by faking relationships to extort expensive gifts from them. The man was arrested by police after his alleged lovers recognized his dirty game and teamed up to gather evidence and make sure he lands in jail. 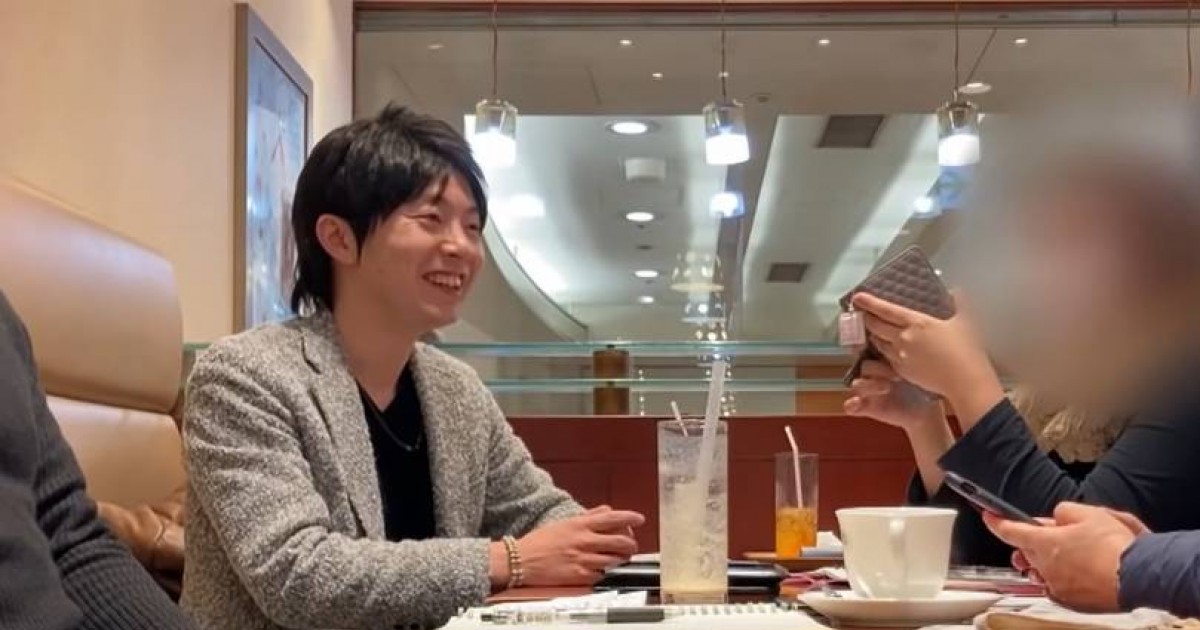 A Japanese man has been arrested with charges of fraud after he faked 35 serious relationships in order to get gifts for fake birthdays.

Takashi Miyagawa, 39, of no fixed abode was detained for defrauding 35 women, after pretending to be serious about them and being in a relationship at the same time. 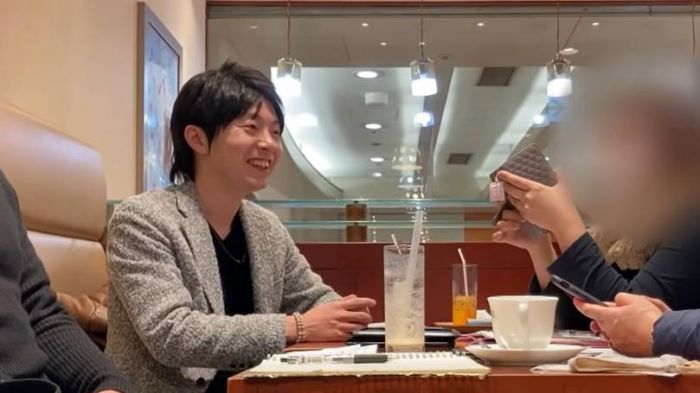 The part-time worker, from the Kansai region, in the southern area of Japan, told all his alleged girlfriends about how serious he was for them and told each one of them different birthdays in order to get unlimited gifts. 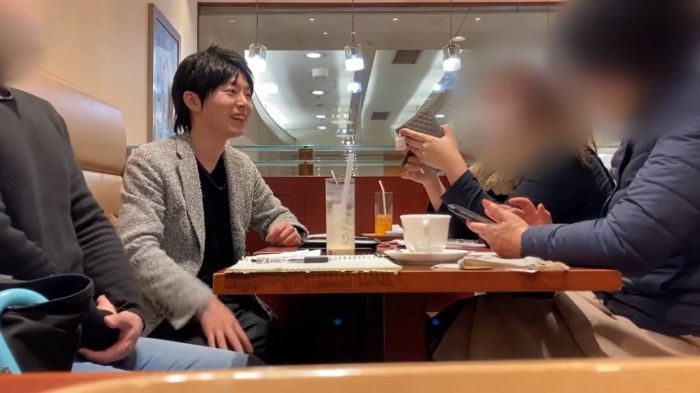 Miyagawa told one of his 47-year old lovers that his birthday falls on 22 February where in reality it falls on 13 November.

As reported by the Japanese news site, SoraNews24, Miyagawa was dating 35 women at the same time. 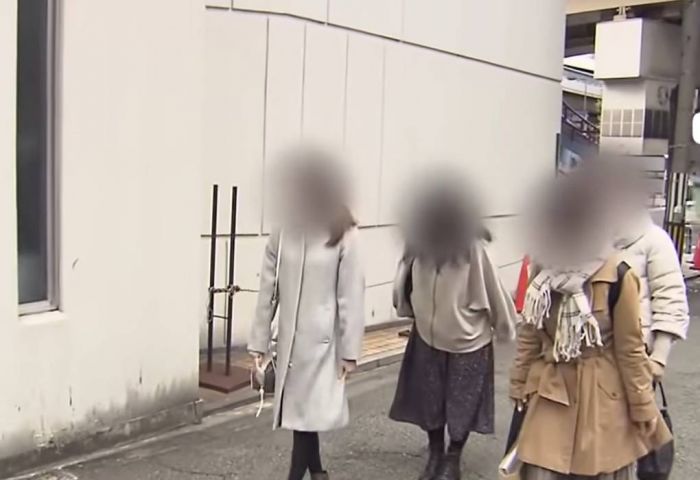 But the number at 35 is not confirmed yet and it is feared that there may be more people who have been deceived by Miyagawa.

One report suggests that the Japanese Romeo has duped women out of 100,000 Japanese Yen (£665) worth of birthday presents, clothes, and cash.

He met his alleged victims while he was working for a marketing company, selling hydrogen water showerheads and other products. 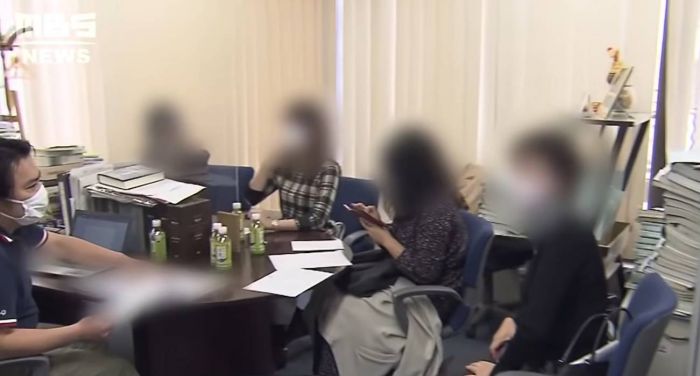 Local news sites report that Miyagawa had everything planned out well and he not only swindled the women from their money and other expensive gifts including tailored suits but all through this he also managed to sell them some of his shower devices to gain maximum profit.

Japanese local media suggests the man targetted single women and usually initiated relationships with the suggestion of getting married as soon as possible. 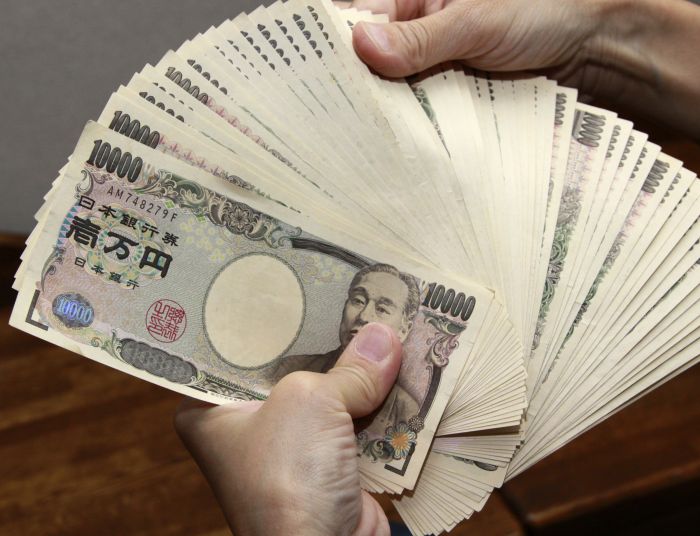 Eventually, the women realized Miyagawa's dirty game and they teamed up and formed a victims' association, reporting the fraud man to the police in February. 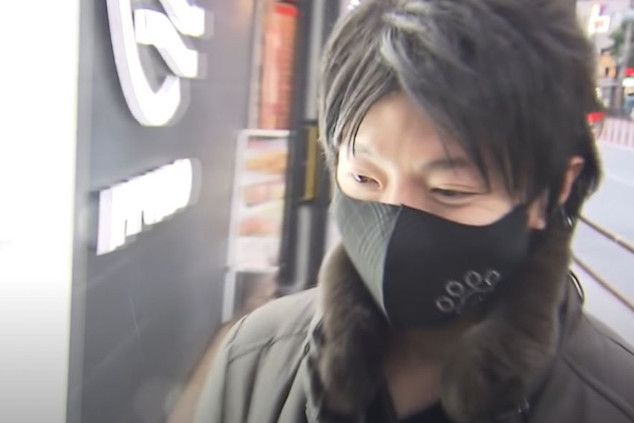