Jason Momoa: From Childhood To Superstar

Posted by Muk Khatri in Entertainment On 2nd July 2016
ADVERTISEMENT

This star has taken the television industry by storm. He's the guy from Andromeda, Game Of Thrones, and much more. 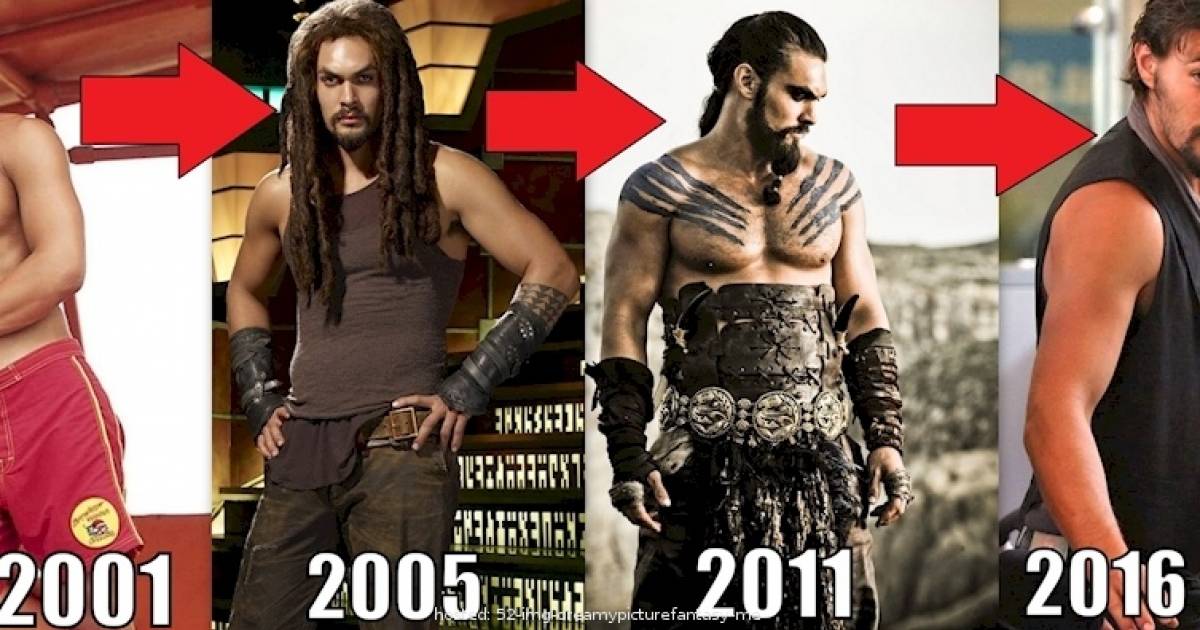 #1 Jason Moved To Hollywood At A Young Age

Jason moved to Hollywood at a young age to pursue an acting career. It turned out to be an excellent choice. 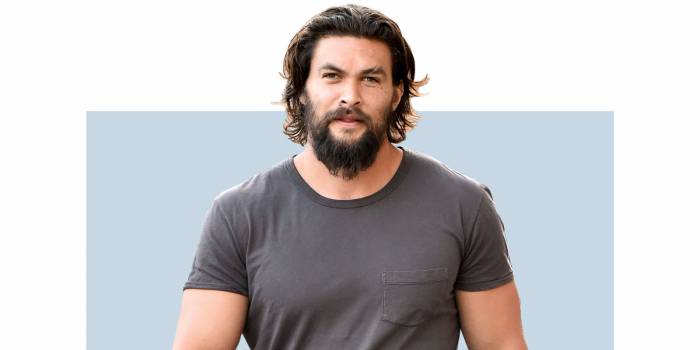 #2 He Landed A Few Minor Roles Early On

Jason landed a few small roles early on in his career. But he was destined for much more. 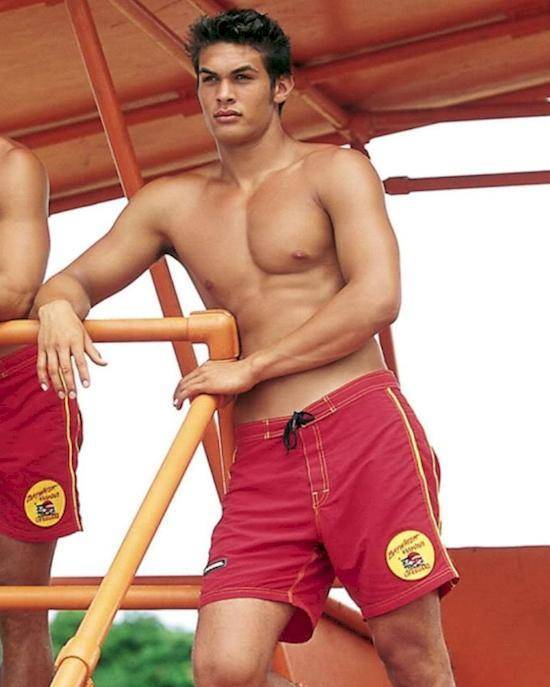 #3 His First Big Role Was In 'Andromeda' 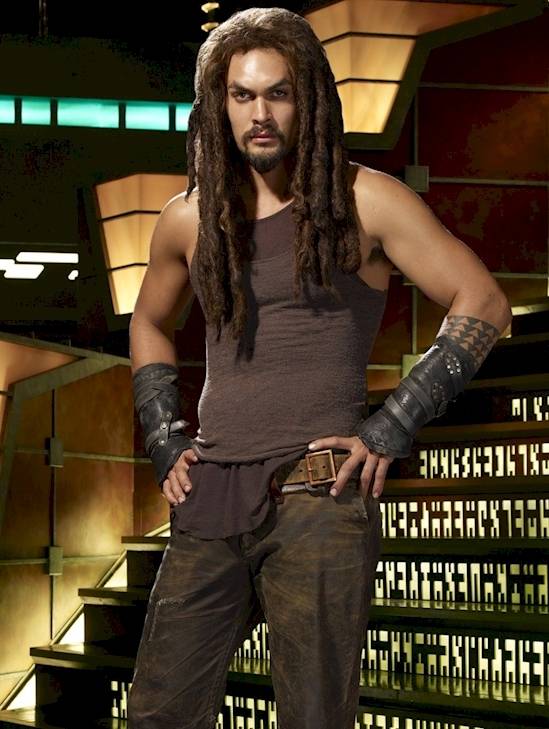 #4 He Was Badly Injured In A Barfight

Jason had an altercation in bar which went sour. He was cut in the face with a bottle, and needed reconstructive surgery. that's why he has a scar over his eyebrow. 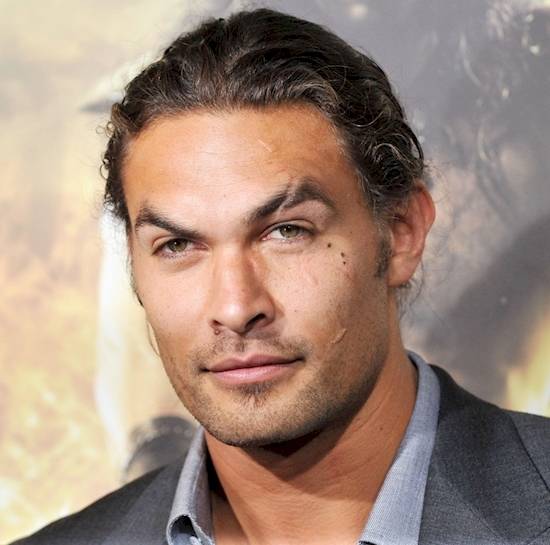